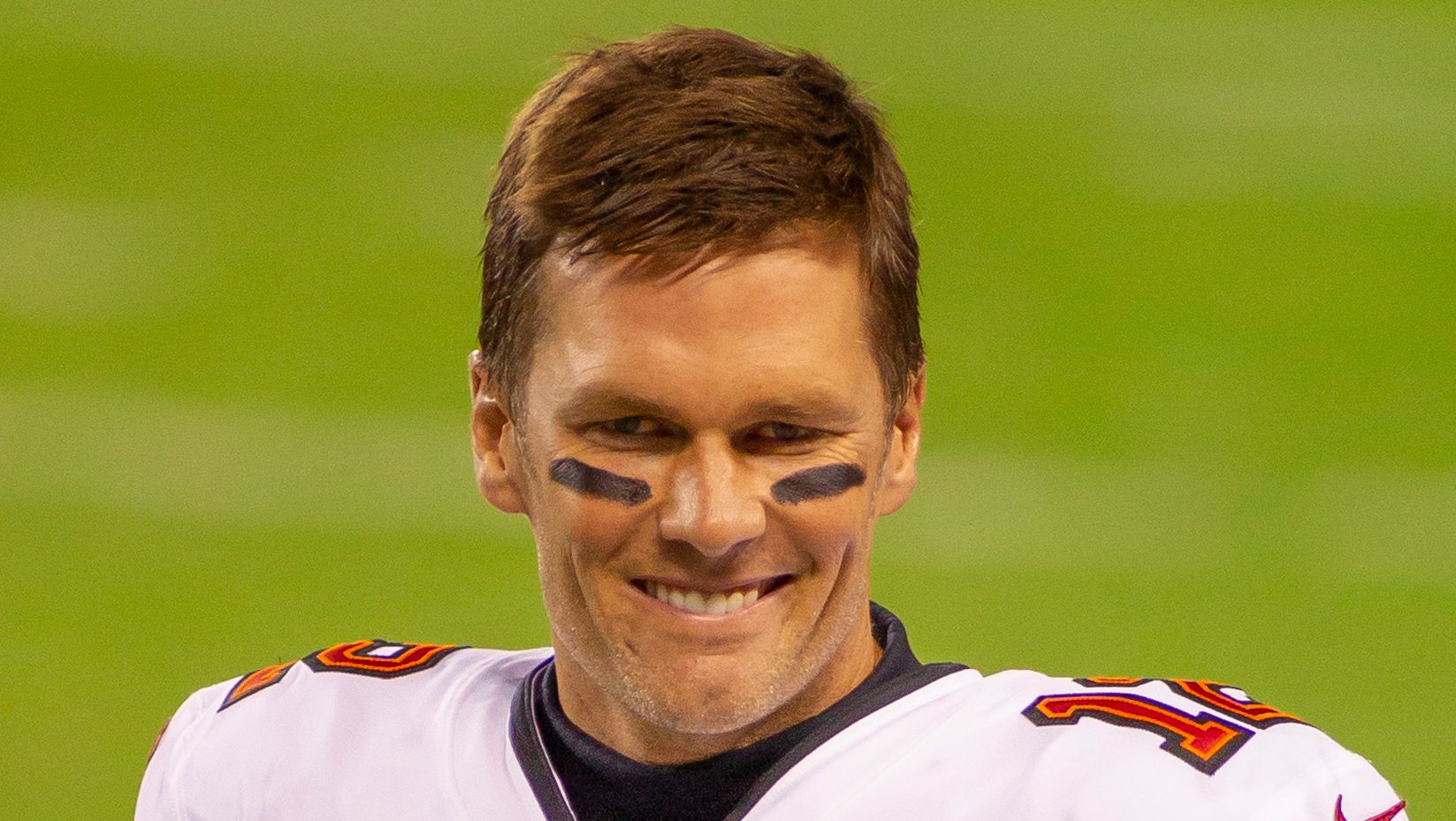 Is Tom Brady the G.O.A.T. of co-parenting? Maybe, maybe not... but he did a solid job of showing his ex, Bridget Moynahan, some love on her 50th birthday.

The 7x Super Bowl champ shared a rare tribute to Moynahan on Wednesday, April 28. He posted a picture of his ex sitting with their 13-year-old son, Jack. "Happy Birthday @bridgetmoynahan we hope you have a GREAT day," Brady wrote across the pic. E! News was the first to point out that the snap is from the 2018 U.S. Open.

The special tribute seems to signify that Tom, Bridget, and Tom's wife, Gisele Bündchen, are doing a fantastic co-parenting job and keeping everything friendly. Check out Tom's Tribute below! 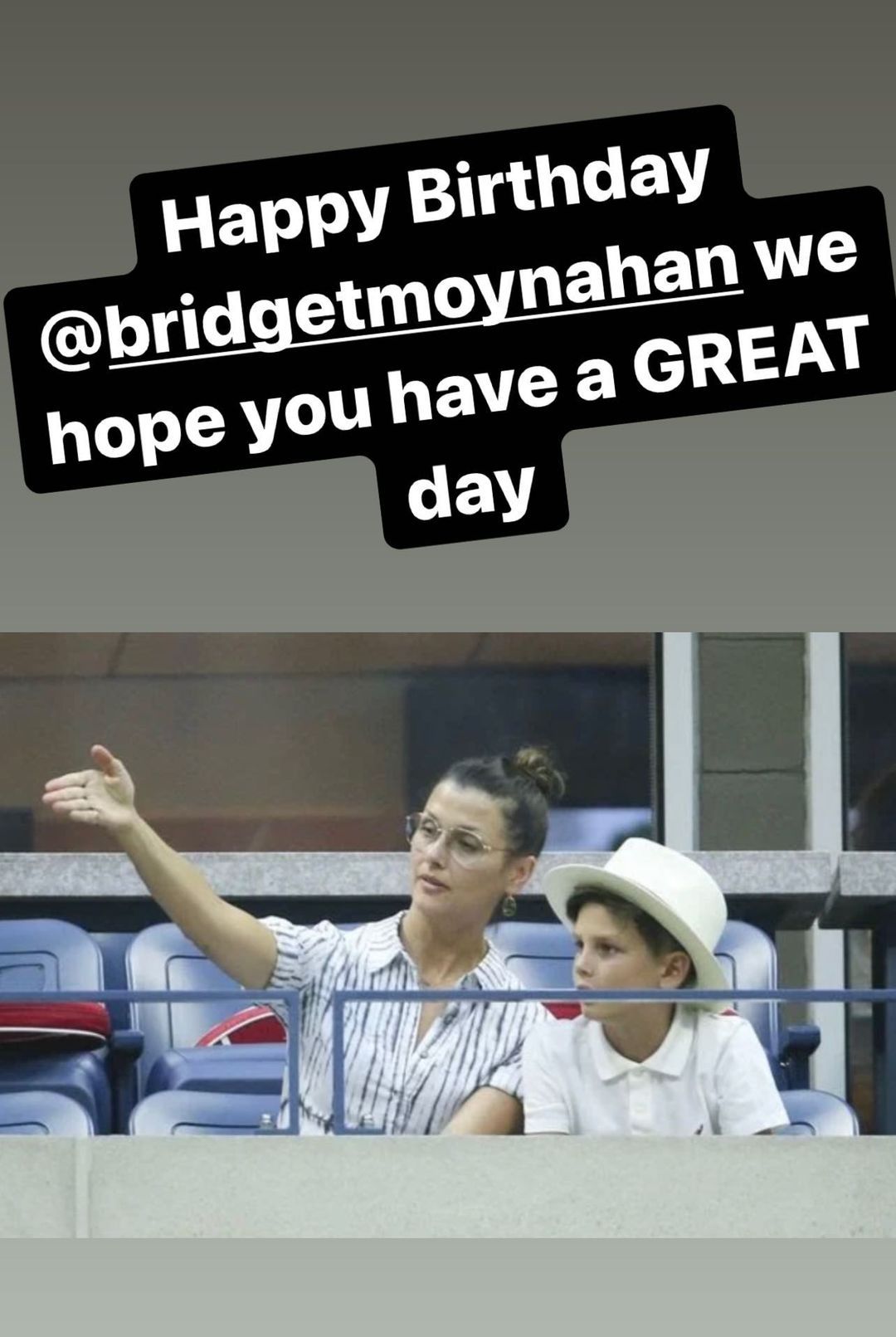 Moynahan and Brady have been cordial for a while, and she even posted a congratulatory message when the QB won the Super Bowl earlier this year. "I am pretty sure I am not the only one from #patriotsnation celebrating @buccaneers #SuperBowl #GreatGame #Strong #SoProud #55," Bridget wrote on social media at the time.

The public tributes are interesting because of the former couple's rocky history. Bridget and Tom started dating in 2004 and split two years later in 2006. Two months after the breakup, Moynahan learned she was pregnant with their child. Brady had already moved on with his now-wife, Gisele.

"Two months into our relationship, Tom told me that his ex-girlfriend was pregnant," Bundchen wrote in her book, "Lessons: My Path to a Meaningful Life." "The very next day, the news was everywhere and I felt my world had been turned upside down. Needless to say, that wasn't an easy time. But it was a time that brought about so much growth."

Jack was born in 2007, and Tom and Gisele got married two years later. They welcomed son Benjamin Brady in 2009 and daughter Vivian in 2012. Bridget married Andrew Frankel in 2015.

In 2019, she told PEOPLE, "Tom and I made a decision to raise a child together and we both found partners that not only supported us in raising that child, but also loved our child as if he was their own. I don't think you can ask for more than that. My son is surrounded by love."