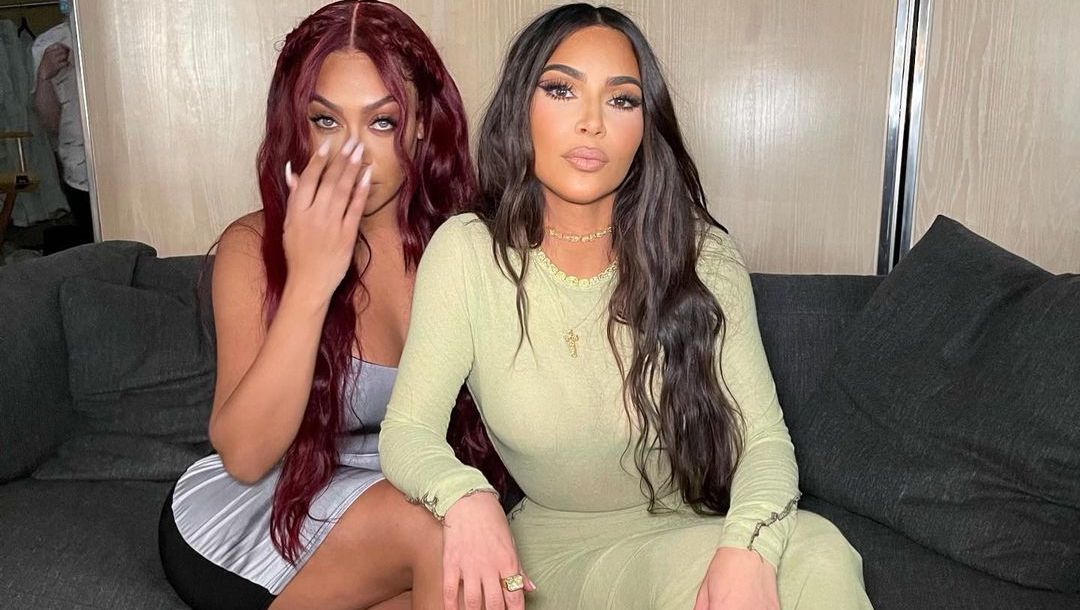 Kim Kardashian and La La Anthony just melted down the internet after sharing a mind-blowing set of photos of them sporting identical string bikinis!

The 'Keeping Up With The Kardashians' star posted the jaw-dropping pictures on Instagram where the BFFs are enjoying a vacation at Kris Jenner's Palm Springs mansion.

As you can imagine, it is one of the hottest things you have ever seen and IG is going NUTS over the pictures! The best part, they didn't just share one...double the pleasure, double the fun! 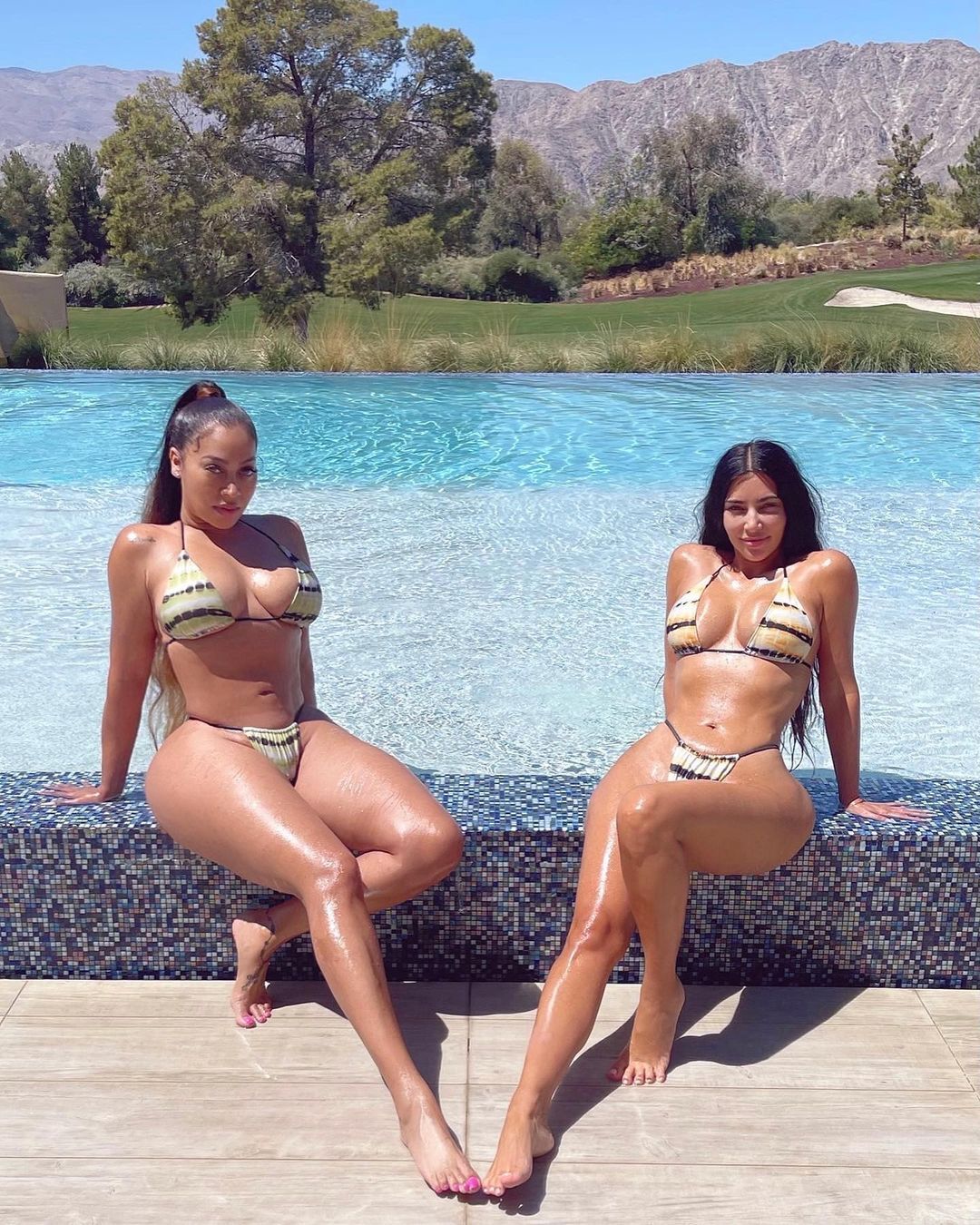 In the sexy snaps, the two famous women are sitting poolside on the golf course, wearing matching string bikinis. According to reports, the duo is decked out in identical tie-dye tops and bottoms by 'Ooh the Label.'

It's obvious in the pictures that Kim has ditched her wedding ring with Kanye West after filing for divorce from the legendary rapper. It's been two months since the split, and apparently, he continues to wear the couple's wedding band! 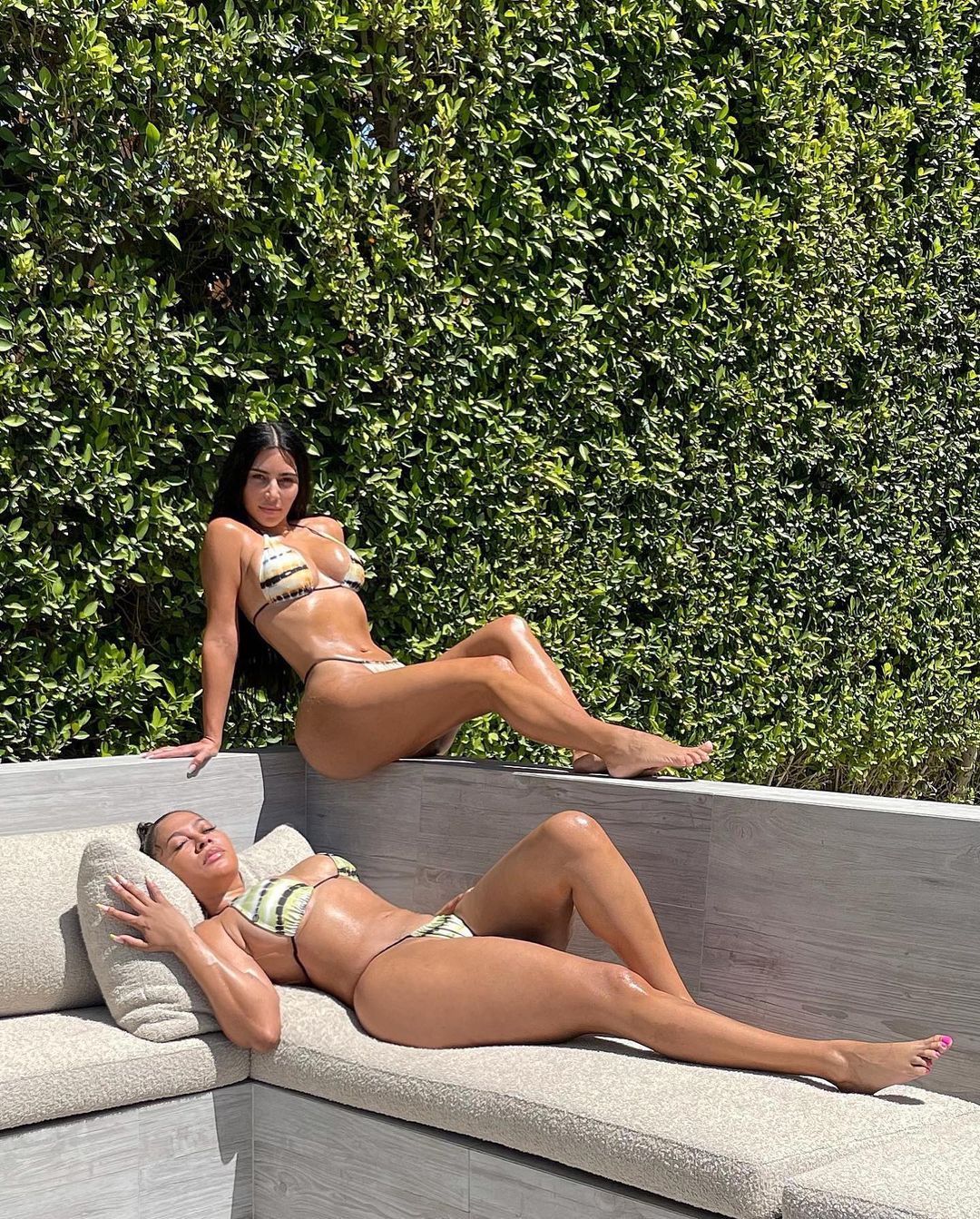 As we reported, Kim was recently working on that perfect golden tan while studying for the bar exam in a bikini!

Tamar Braxton jumped into the comment section, saying, "Y’all look like real sisters ❤️🔥." Everyone else agreed it's one of the greatest things they have seen in a long time. Another added, "Every girl right now gonna try and create these in the summer."

Bottom line, it looks like Kim Kardashian is single and ready to mingle -- and reports say she is getting messages from the most powerful men on the planet!

Melting Down The Internet! 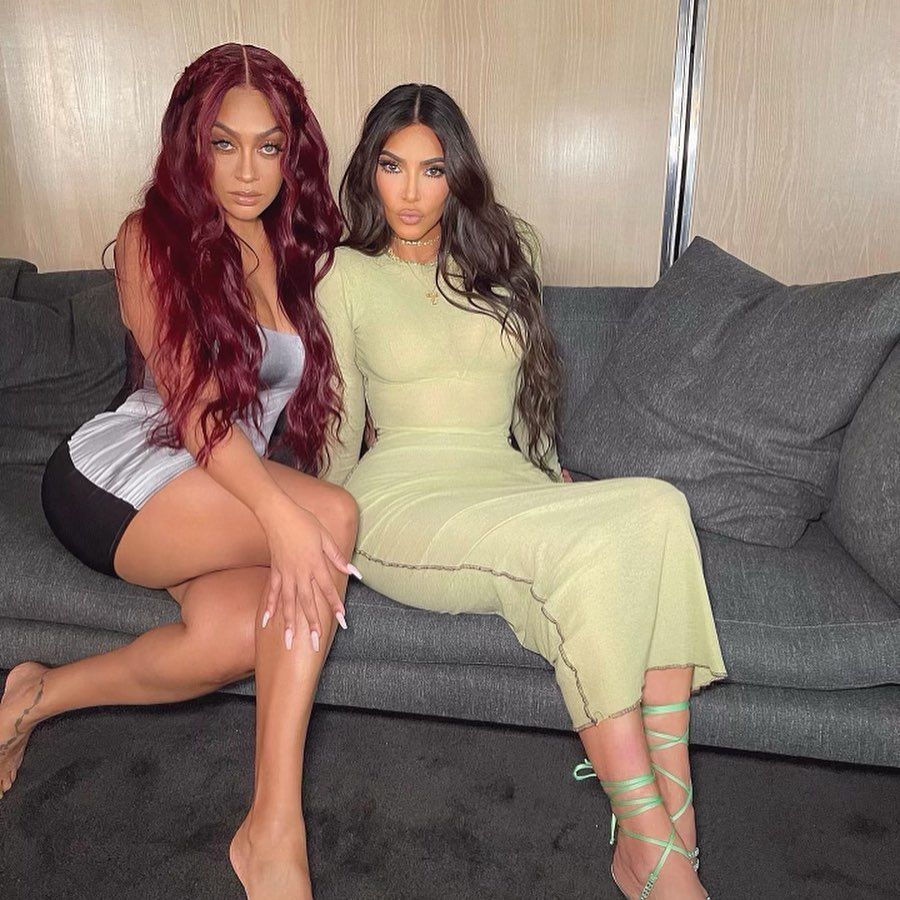 As we reported, Kardashian is being bombarded with romantic offers from billionaires, royals, and famous athletes.

Sources told Page Six, the 'KUWTK' star is even getting hit up by A-listers. Interestingly, Kanye reportedly said he will only be dating an "artist or creative person" in the future -- so they “can speak the same language to each other.”

Interestingly, DJ Khaled revealed Kanye West showed up at his house at 8 AM to hear the newest tracks of his album -- and he was wearing his wedding band. It's unclear why or if he is holding on to the relationship. But, maybe these photos are a hint!