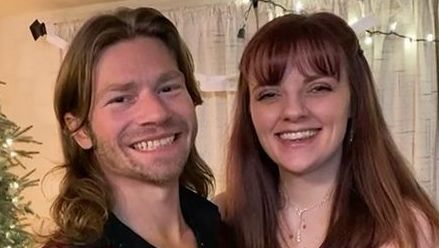 "Alaskan Bush People" star Bear Brown hinted that things were not going well with his on-again-off-again fiancee, and mother of his child, Raiven Adams, but now it has been revealed things are officially over in a message that appears to be the final nail in the coffin for the reality star's romantic relationship.

Raiven took to Instagram on Tuesday after days of speculation whether she was still an item with Bear Brown, as the two had reconnected last year after the birth of their son caused a rekindling in their romantic relationship.

Signs of a Split 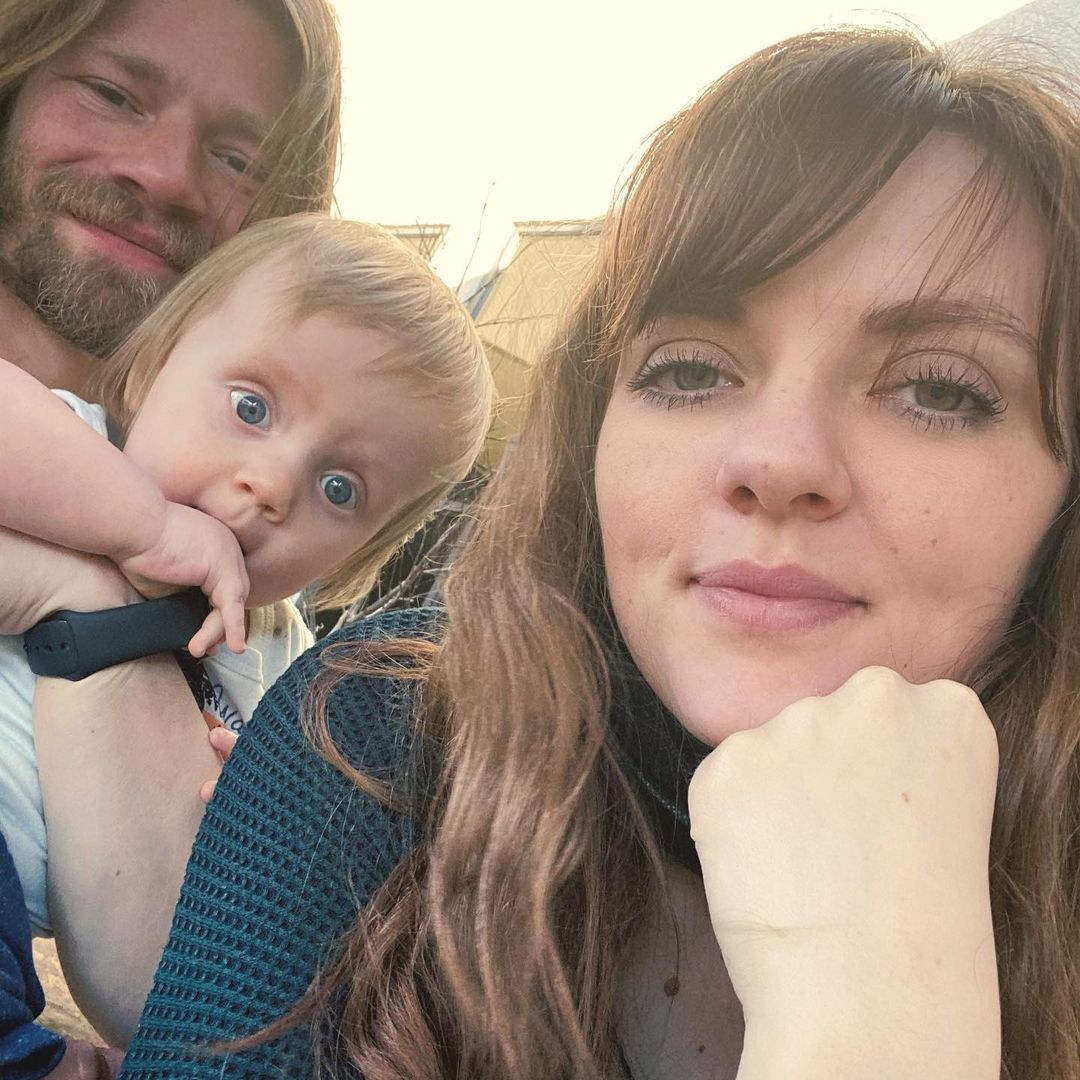 However, the true love was apparently not meant to be as the two have been absent from each other's social media accounts for some time and Bear has been sharing some extreme bouts of sadness he has been enduring, which included the tragic loss of his father back in February.

Raiven's new message to fans confirms what many had been thinking about the split, but also implies that she believes Bear has been airing out the former couple's dirty laundry on social media. 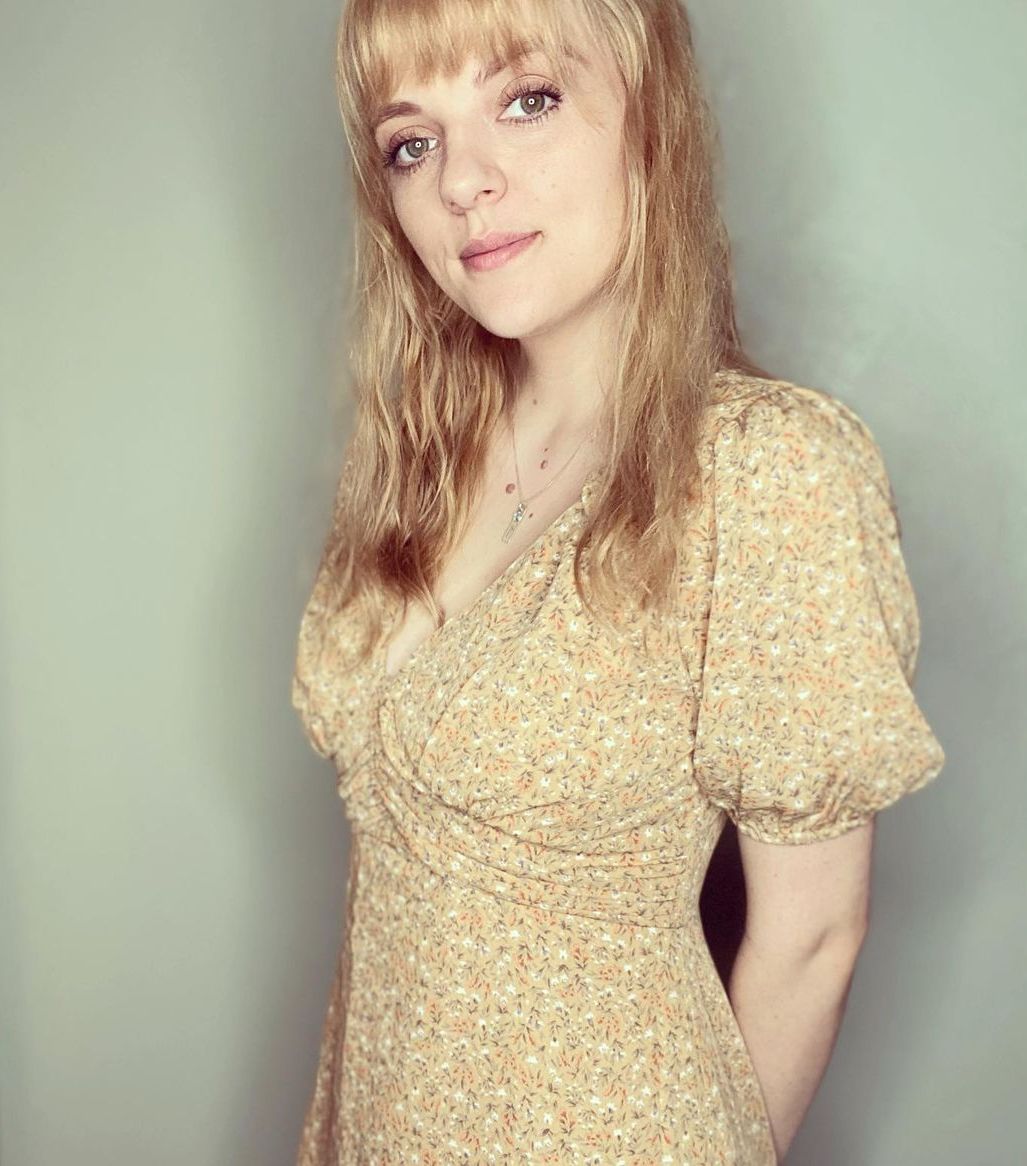 "Before drama occurs I previously didn’t want to make a statement or discuss it online," Raiven wrote in her Instagram post underneath a black and white photo of herself.

She continued, "But bear wants to post online so I will simply say. I am looking for a healthy positive relationship if I am to have one at all and a happy life for our son. As a couple we are unable to provide that for him so it is in rivers best interest we are separated." 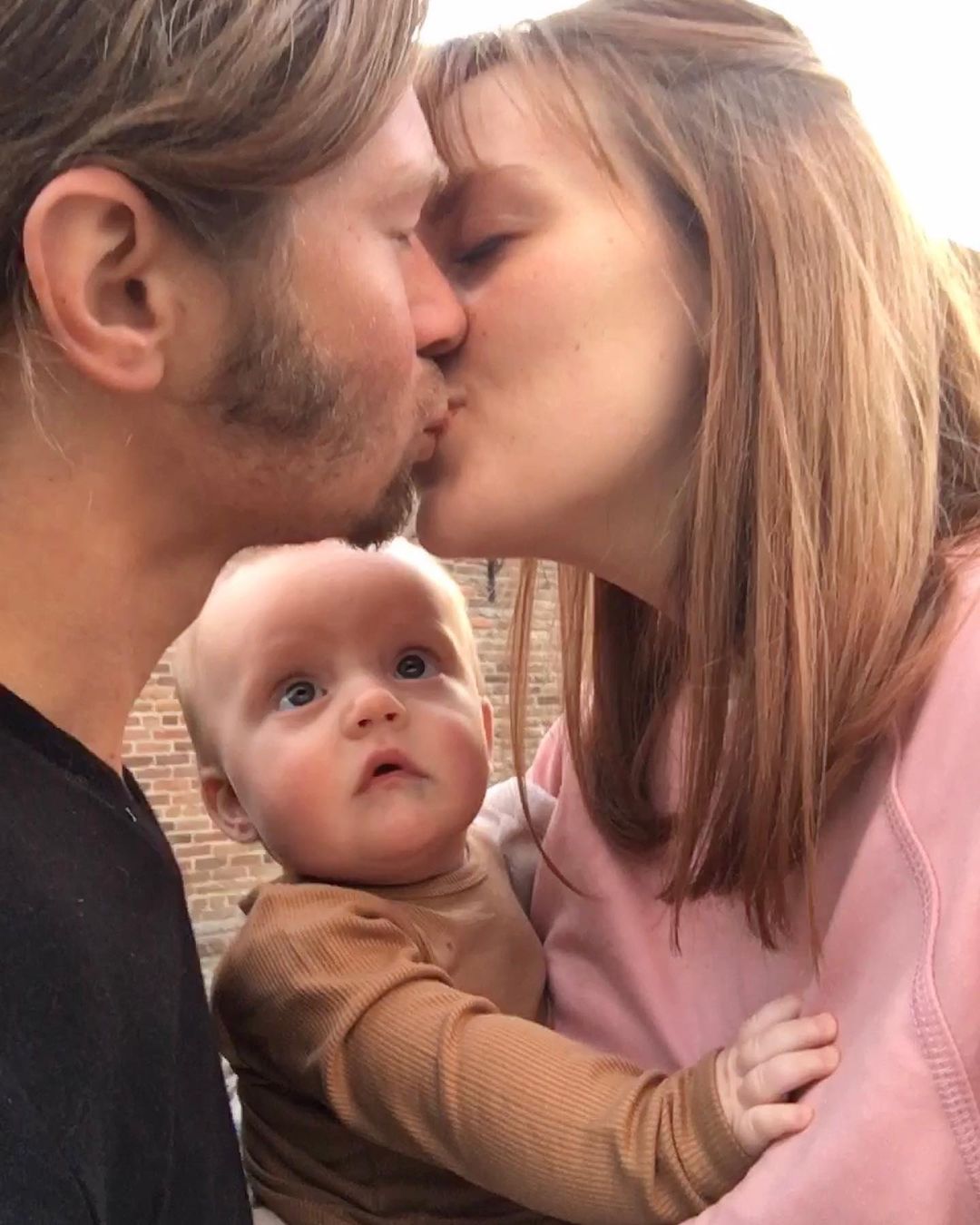 Raiven also goes on to explain that she is done trying to make thing work with Bear, as she and the "Alaskan Bush People" star have a tumultuous history of breaking up and making up, and even filing legal claims and restraining orders on each other.

"This will not happen again as I have closed this chapter in my life and have put my focus to providing a happy home. I continue to support my son and his dad with their relationship but I have removed myself from being apart of it," Raiven explained.

Ending with a famous quote from Einstein, Raiven wrote, "Insanity is doing the same thing over and over again and expecting different results."

It's unclear what Raiven is specifically referring to, as Bear has not appeared to address the split between the two on social media. However, he did recently give a pretty hefty Instagram shoutout to a pretty young lady that was not his baby mama, and it's possible Raiven is suggesting the move all but confirmed he was a single man.

"Check out this awesome lady! She’s from Australia! And posts some really cool pictures! Everyone should check them out! We’ve become pen pals! It’s cool to talk to someone from a different part of the world!" Bear wrote on his private Instagram page underneath photos of the blonde beauty fishing.