Britney Spears is breaking her silence after her father slammed her mother for allegedly "exploiting" the pop star by writing a tell-all book.

The pop princess took to Instagram to not only share a positive message with her fans, she decided to have a little fun and invite everyone into her kitchen to recreate one of her favorite sandwiches!

At around the same time, Britney was chopping up walnuts for her New York deli-style snack, her parents were clashing over her conservatorship in nasty legal documents. 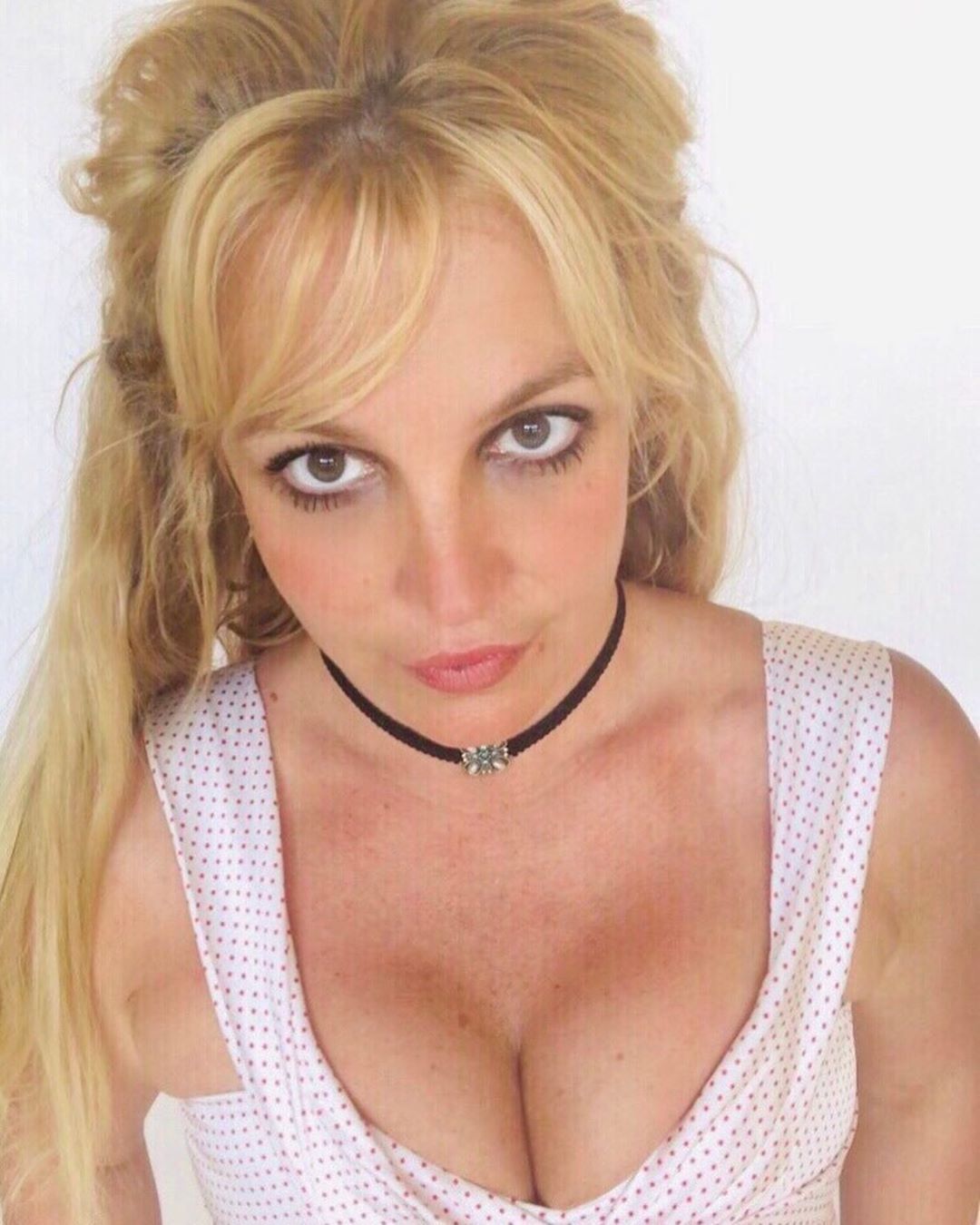 It's unclear if Britney was aware of the brutal documents her father had just filed arguing over fees to be paid to his legal team. But, as we reported, he took a shot at the pop star's mom -- Lynne Spears -- someone who has recently stepped up to help Britney fight her father in the case.

Britney's Father Accuses Her Mother Of 'Exploiting' Their Daughter! 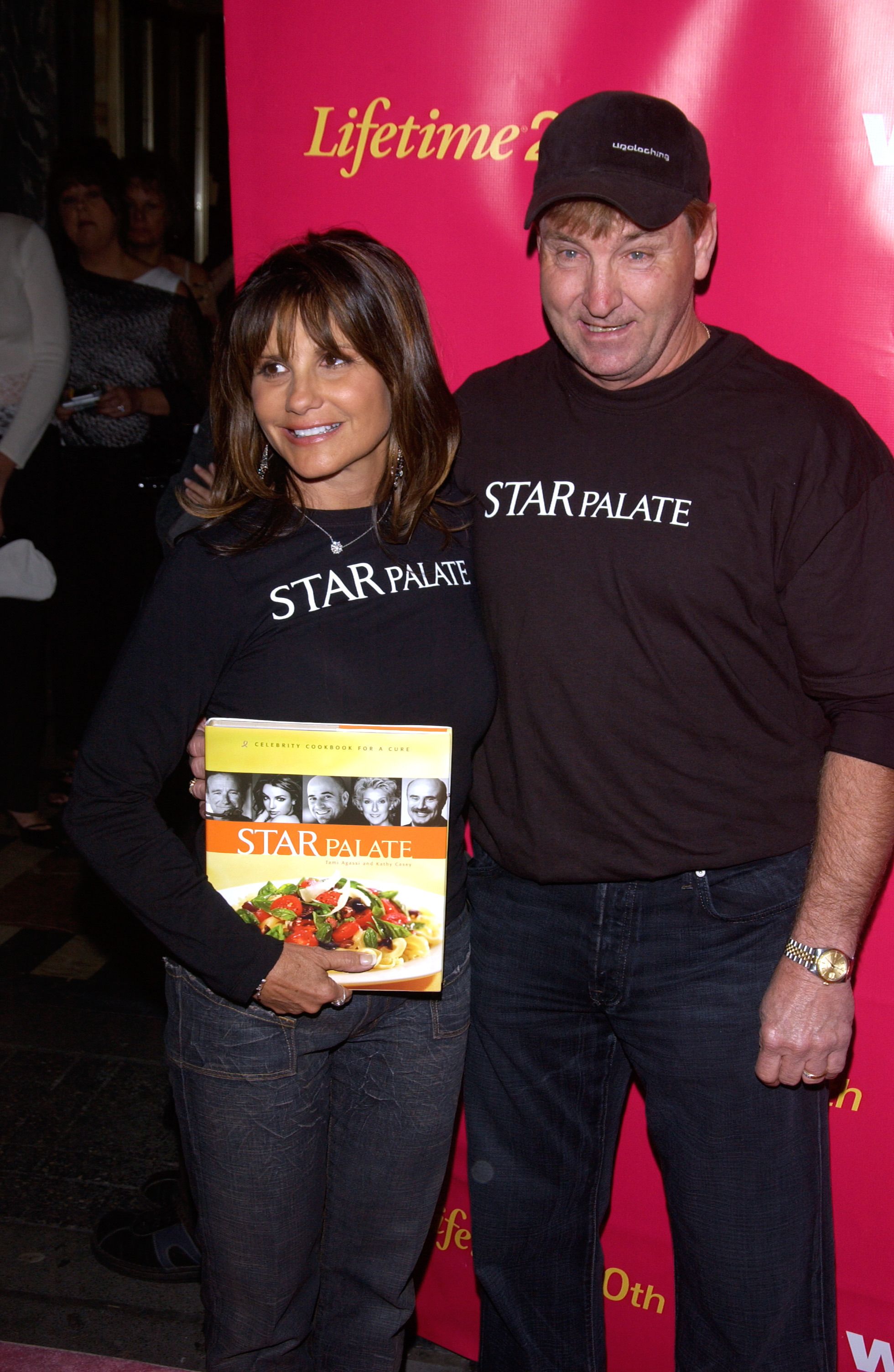 In a second post, Britney shared a video of herself creating the yummy-looking sandwich and captioned it, "I did it guys...I recreated the meanest sandwich known to mankind !!!! Now, where’s my trophy 🏆 ???? PS I meant pecans, not almonds !!!!"

Scroll To See The Video...

We broke the story, at the same time, Britney's parents went nuclear after Jamie Spears filed legal documents accusing Lynne of "exploiting" their daughter. In the filing, he takes aim at Britney's mom suggesting she is not acting in the best interest of their daughter.

Britney's Parents Are At WAR! 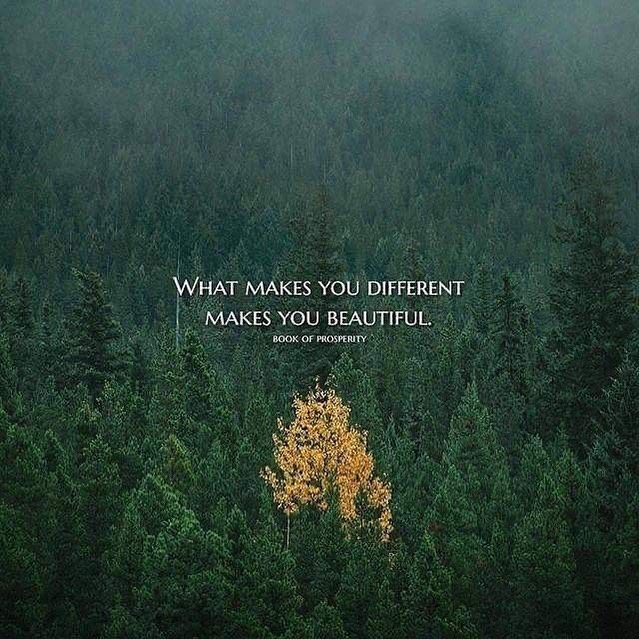 In the documents, he claims Lynne, "has not been involved in their daughter’s conservatorship until very recently, and she is now raising objections to fees related to matters that she has no knowledge of."

Shockingly, he included Lynne "Is the one who exploited her daughter’s pain and trauma for personal profit by publishing a book."

It's the first time Britney's parents have started attacking each other over the future of the conservatorship. As we reported, it appeared the two were on a collision course with each other after Lynne filed to take part in the legal proceedings after letting Jamie control everything for the past decade.

We are guessing this battle is just getting started...