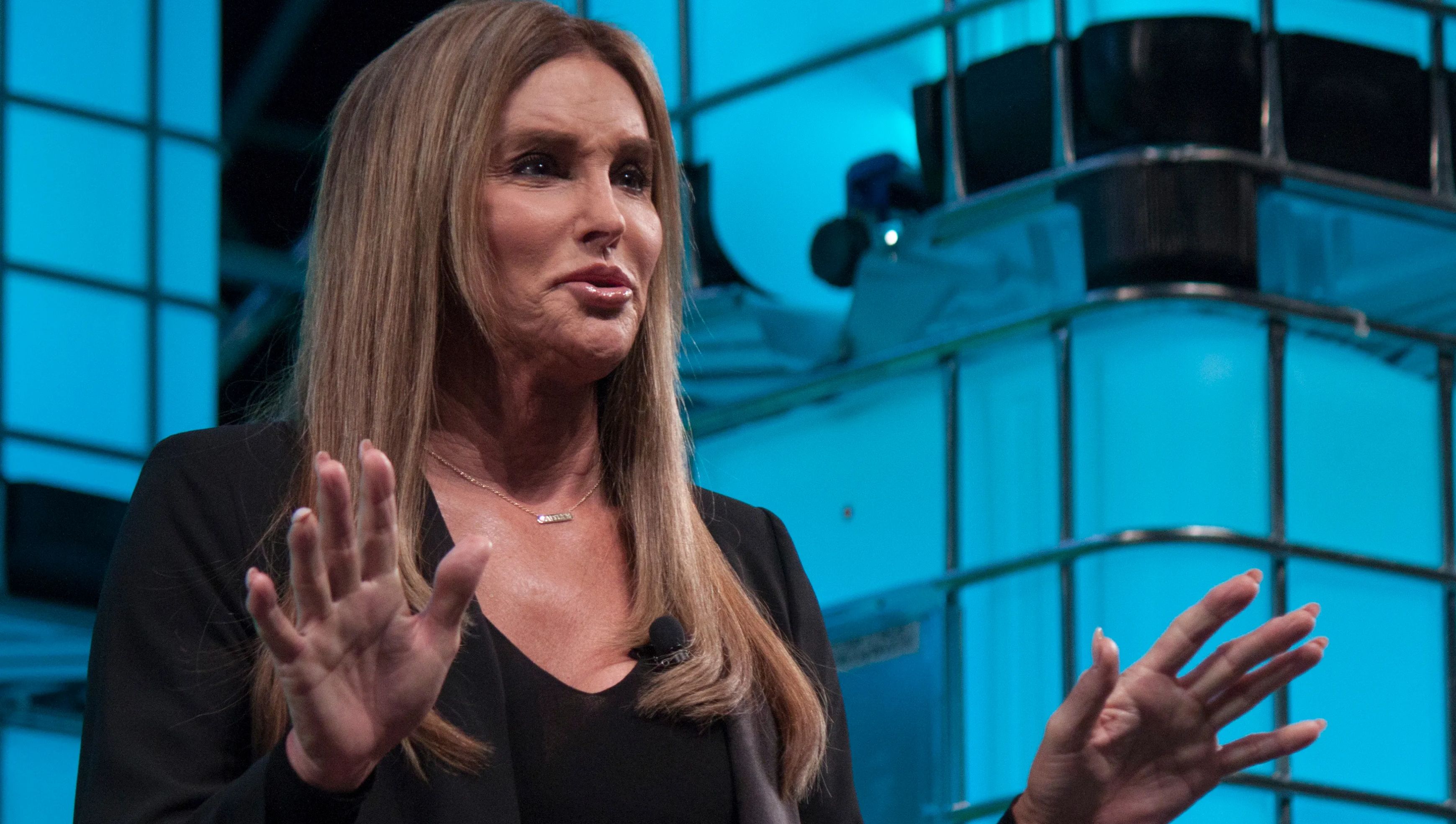 Caitlyn Jenner's Family Is 'Embarrassed' By Her Campaign For California Governor

Caitlyn Jenner is upsetting her family by running for the next Governor of California -- not only the politics -- but they are embarrassed over the upcoming campaign!

According to multiple reports, the 'Keeping Up With The Kardashians' star is going full steam ahead in seeking the highest office in California and her kids are not happy about it.

Apparently, her sons -- Brandon, Brody, and Burt -- don't feel she is qualified for such an important position and believe she should back off from actually running for the office.

Caitlyn's Sons Are Upset By Her Running For Office! 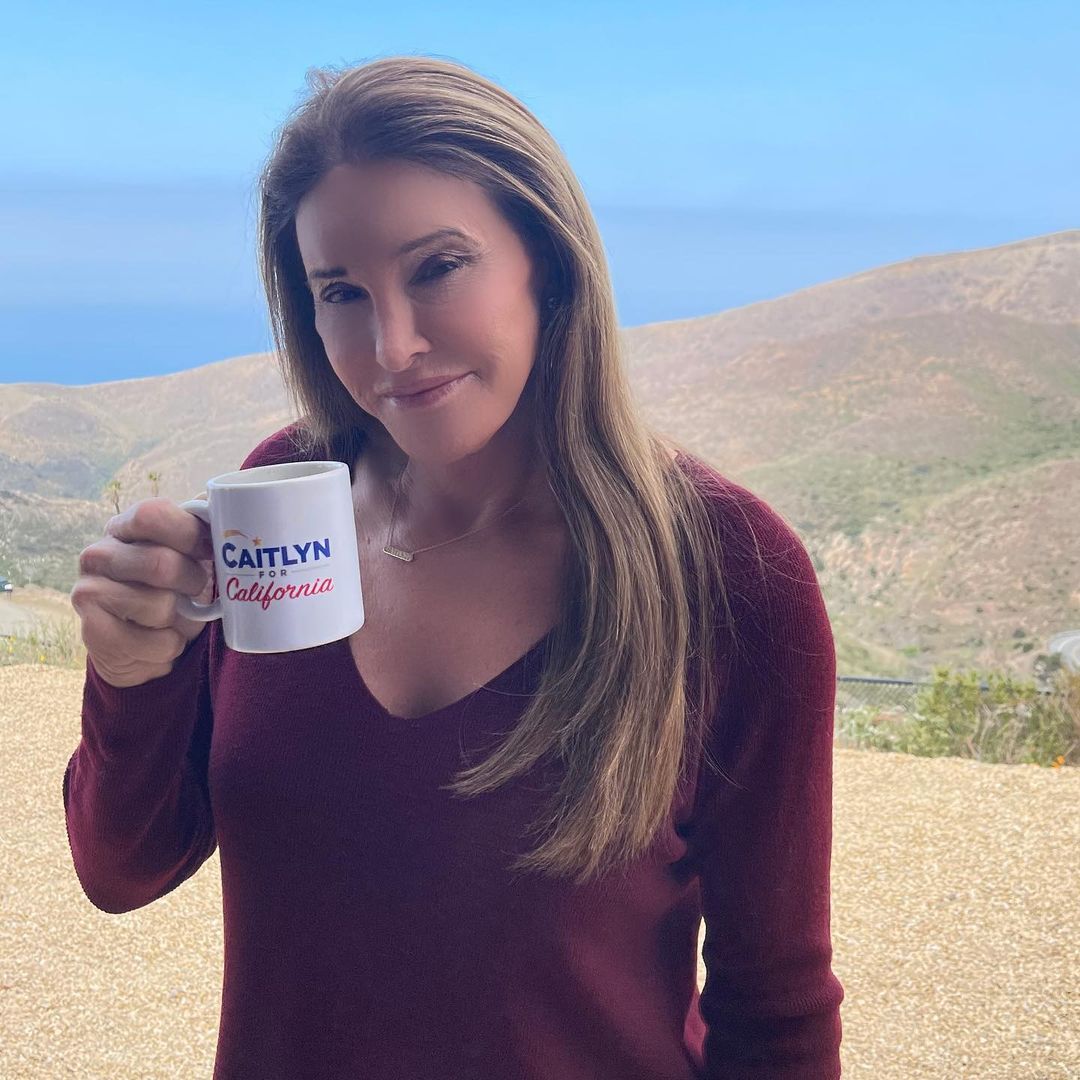 Caitlyn reportedly called members of the Kardashian and Jenner family on the night before she made the big announcement. At the time, several of them made it clear, it's not a good idea.

Of course, Jenner launched the campaign the next day, and her sons are very upset "she never took the family's feelings into consideration." As you can imagine, by the time she called her children the decision was already made.

OK, so the Jenner's are not going to be pushing hard for Caitlyn to win the seat. But, what about the Kardashians?!

Scroll To Find Out!

Kardashian Girls Are Not Helping With Campaign! 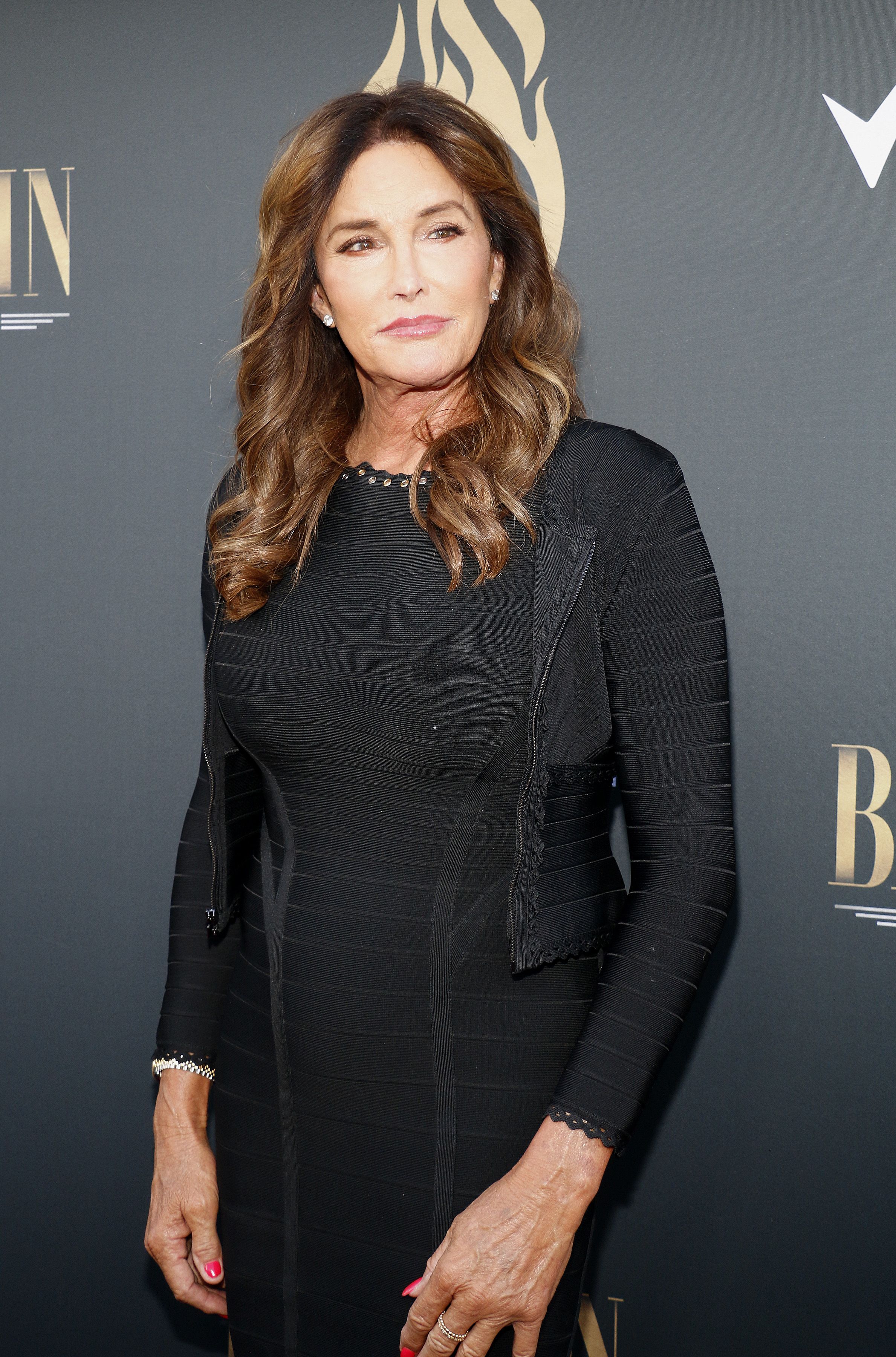 Unfortunately, Caitlyn isn't doing much better in convincing her daughters either.

According to reports, the girls -- including Kylie and Kendall -- will not be hitting the campaign trail in support of Jenner. Plus, Kim Kardashian is already clashing with Caitlyn over the subject of prison reform.

As you know, Kim has been very active in seeking justice for prisoners who have been wrongly accused or locked up for lengthy sentences for drug-related crimes. But, immediately following the announcement, Caitlyn made her opinion well known about the issue and even tweeted at the current Governor. 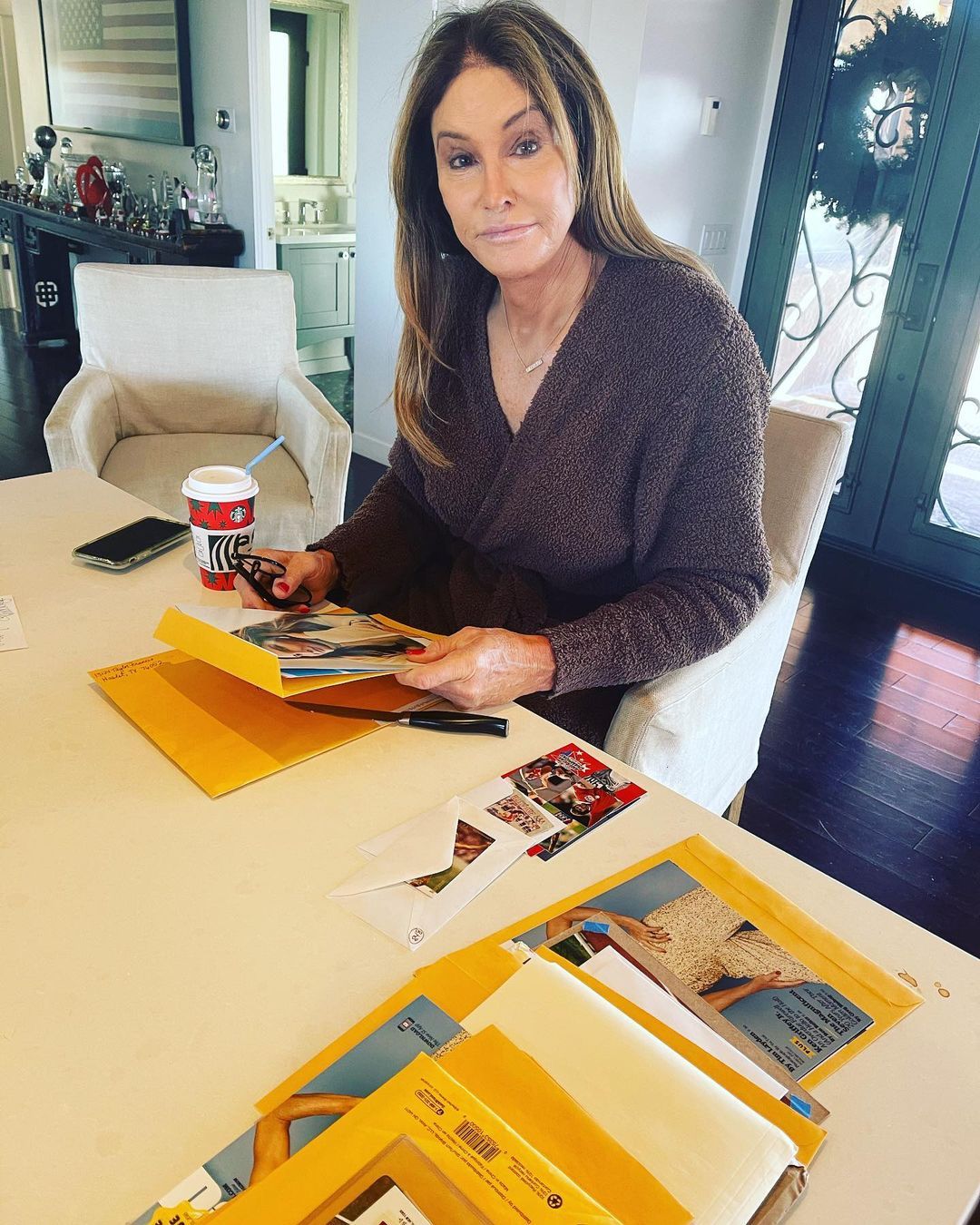 "Gavin’s District Attorneys across California are releasing dangerous criminals back onto our streets. Enough is enough. #RecallGavin" in response to a story about a 7-month-old who was killed by a man who was allegedly arrested twice this year for domestic violence but released," Caitlyn tweeted.

Apparently, Kim and Caitlyn have had several conversations about prison reform -- but, the latest tweet is not only disappointed to the reality star, but she says it's "disturbing."

Kardashian is also a big supporter of Gavin Newsom's approach to offering release and support to people being released from prison and investing in crime prevention.

This is going to get interesting!