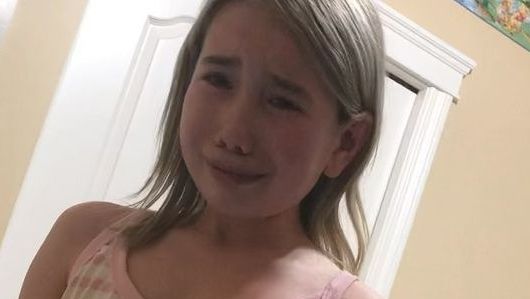 The journey of former social media star Lil Tay has taken a dark turn as her older brother claims Tay is being physically and mentally abused by her father and his wife, but fans are now raising an eyebrow after a GoFundMe was launched with a goal of $150,000.

After days of mystery surrounding Lil Tay's Instagram account firing back up with a message to fans about "bad news," fans had been wondering where the pint-sized social media influencer had been and were worried that something seriously bad had happened.

On Friday afternoon an update was posted to Tay's Instagram, which is allegedly ran by her older brother, Jason Tian. Sharing a video of Tay appearing to look at her iPhone and appear distressed, her brother explains:

"This was the moment in 2018 my mom showed Tay the court order from her abusive father demanding custody, money and control over her career. Starting today, she will be fighting for her life in the Supreme Court of Canada."

He added, "Tay has no money left to pay lawyers for fighting for her freedom, her father has stolen everything from her."

The Blast has previously covered the drama between Lil Tay and her father.

"ALL FUNDS raised through this GoFundMe will go towards Tay’s legal fees to give her the fighting chance in court to save her from a life of abuse.. Towards her future, and freedom," Jason wrote in the fundraiser description.

Although the situation seems extremely dire, many of Tay's followers are skeptical of what's being accused.

"I just hope they aren’t joking if not i hope everything goes well," one person commented.

"I need to hear this come out tays mouth," another fan commented.

Sharing multiple photos of what appear to be red marks across Tay's back and face, Jason claims they are marks of physical abuse from her father.

"photos legit look like allergic reactions, personally stay shouldn't be in any of y'alls care. She needs a real home with a loving family," one user replied.

Understanding that people were not fully believing the allegations, Tay's brother tried to assure everyone this was not a grift.

Tay's Father Has Not Responded 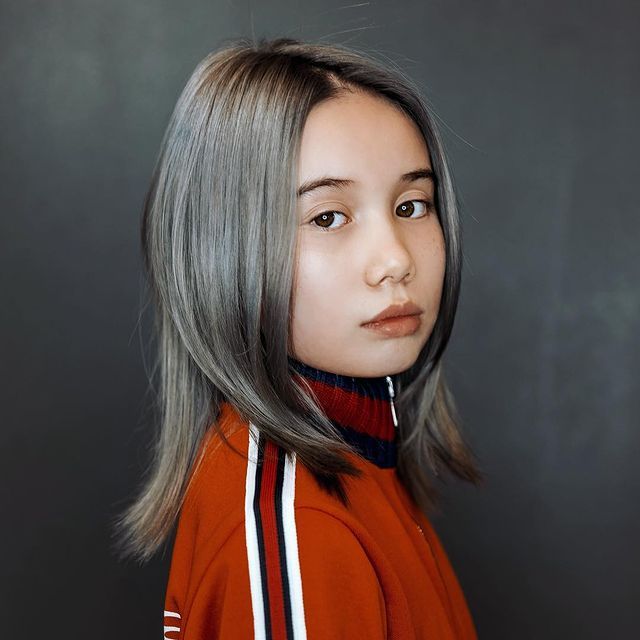 "Nobody is donating and I understand it is because there is stigma around my name and I am hosting the fundraiser for my sister," Jason wrote on Instagram.

He added, "GoFundMe has a 100% guarantee policy that eliminates fake fundraisers, Tay has been beaten and abused by Chris Hope and Hanee Hope and I do not want to see it happen again."

As we previously reported, Tay, her mother and her brother have been at odds with her father for some time, and things have apparently become much worse.

Tay's father has not yet publicly responded to the new round of accusations.