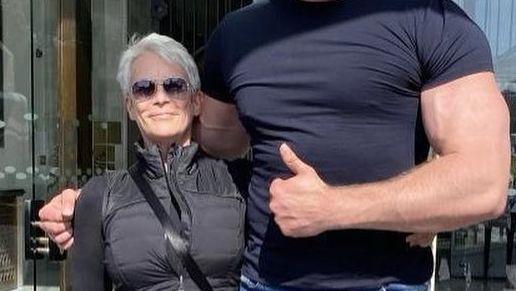 Jamie Lee Curtis is not a short woman... but everybody looks short next to the self-proclaimed "Tallest actor and bodybuilder in the world!"

The legendary actress, 5'7", posed with her huge and hunky co-star, Olivier Richters on location for the "Borderlands" movie on Saturday, April 24. Jamie barely came up to the 7'2" tall actor's shoulders, proving that his Dutch Giant nickname is wildly appropriate. Curtis and Richters are set to star in a film adaptation of the popular dystopian video game with the same title. This is one photo that is definitely worth a look! 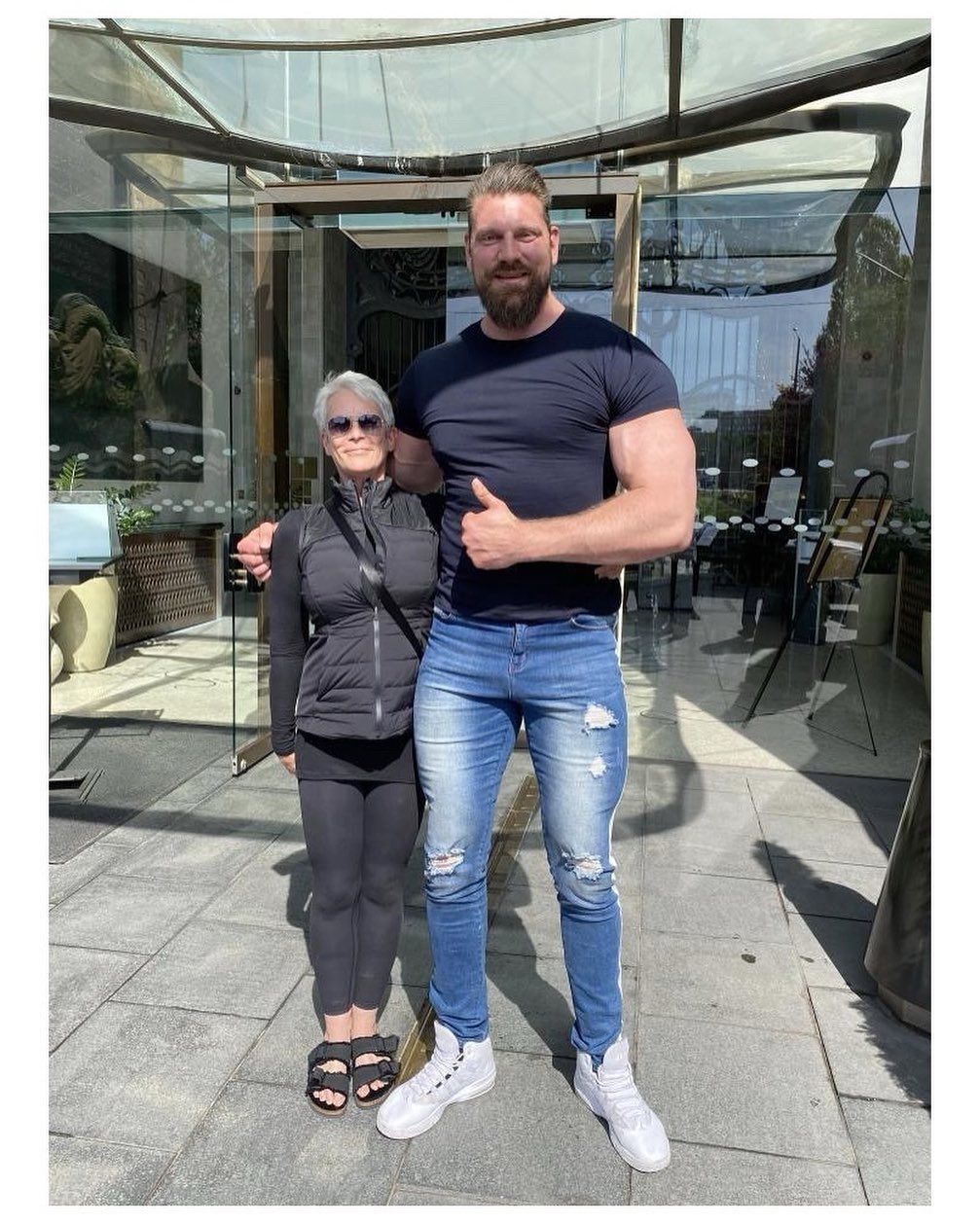 Curtis and Richters are currently in Budapest, Hungry, working on the highly anticipated flick, directed by Eli Roth. The Dutch Giant gave a thumbs up to the camera with his massive hand and digits. His fist appears to be larger than the iconic actress's head!

"I think I could still take him at jacks," Jamie joked in the caption of her post (not sure if anyone still plays jacks).

"If you want to take me on, I will put my Halloween mask on 👹😁. Great seeing you today! Good luck on set 💪," Richters quickly replied.

The crazy photo earned some crazy comments from Curtis' most devoted fans. "Hahaha that’s a big lad," an impressed follower wrote, while another said, "Aren't ya glad he's not Michael Myers? Lol." 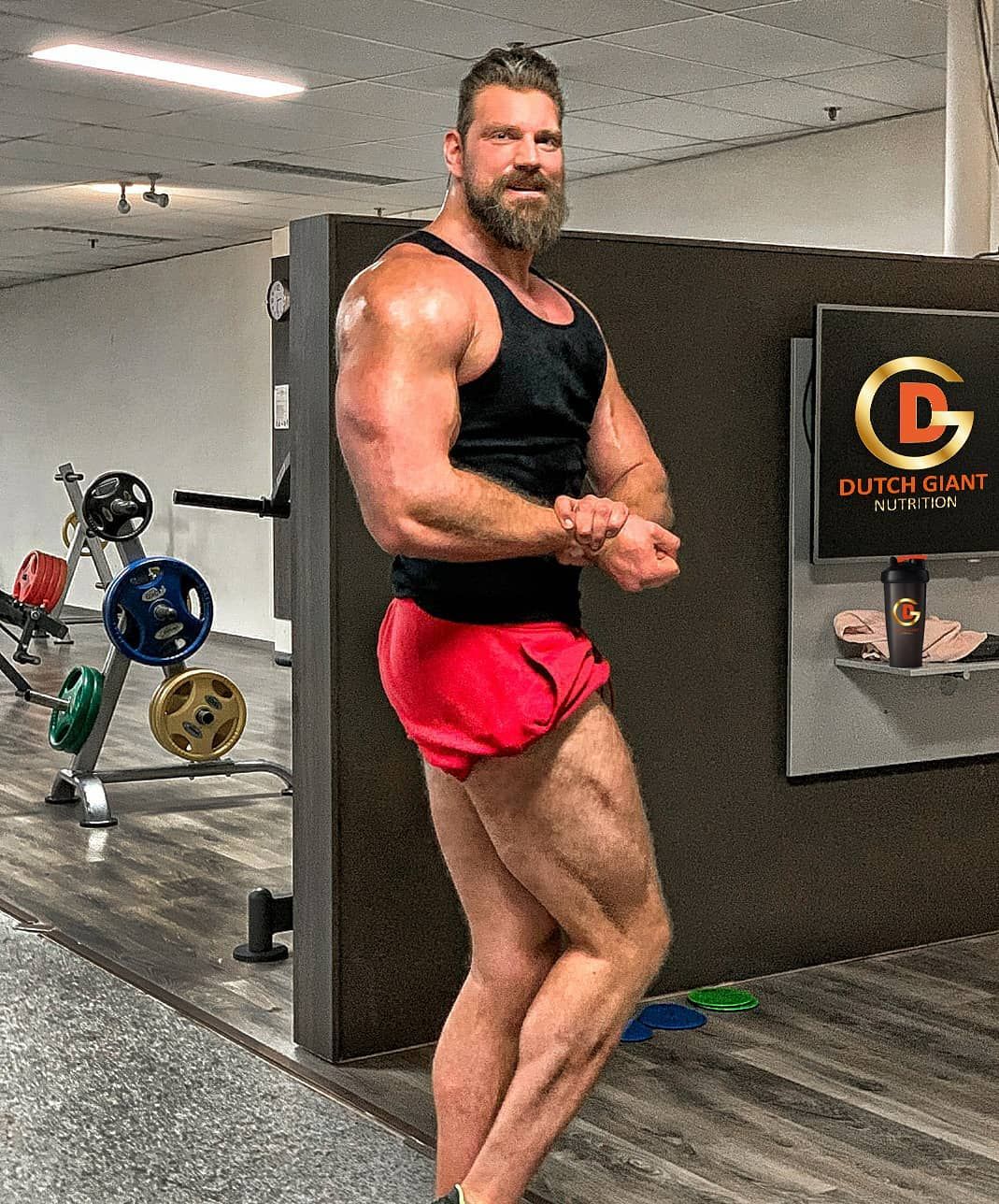 As previously mentioned, Richters is 7'2", but it is also worth noting that he is 342 lbs, and his legs have a circumference of 78cm (not sure if that is good, but we are impressed!). He also boasts 15% body fat!

Olivier is known for his fight scenes in "Black Widow" and "The King's Man," but his role in "Borderlands" will be his biggest yet. He is playing Krom, a bandit leader and one of the video game bosses. Curtis is playing scientist ** Patricia Tannis**, an expert on the rare alien resource, eridium. It's going to be a crazy fun film! 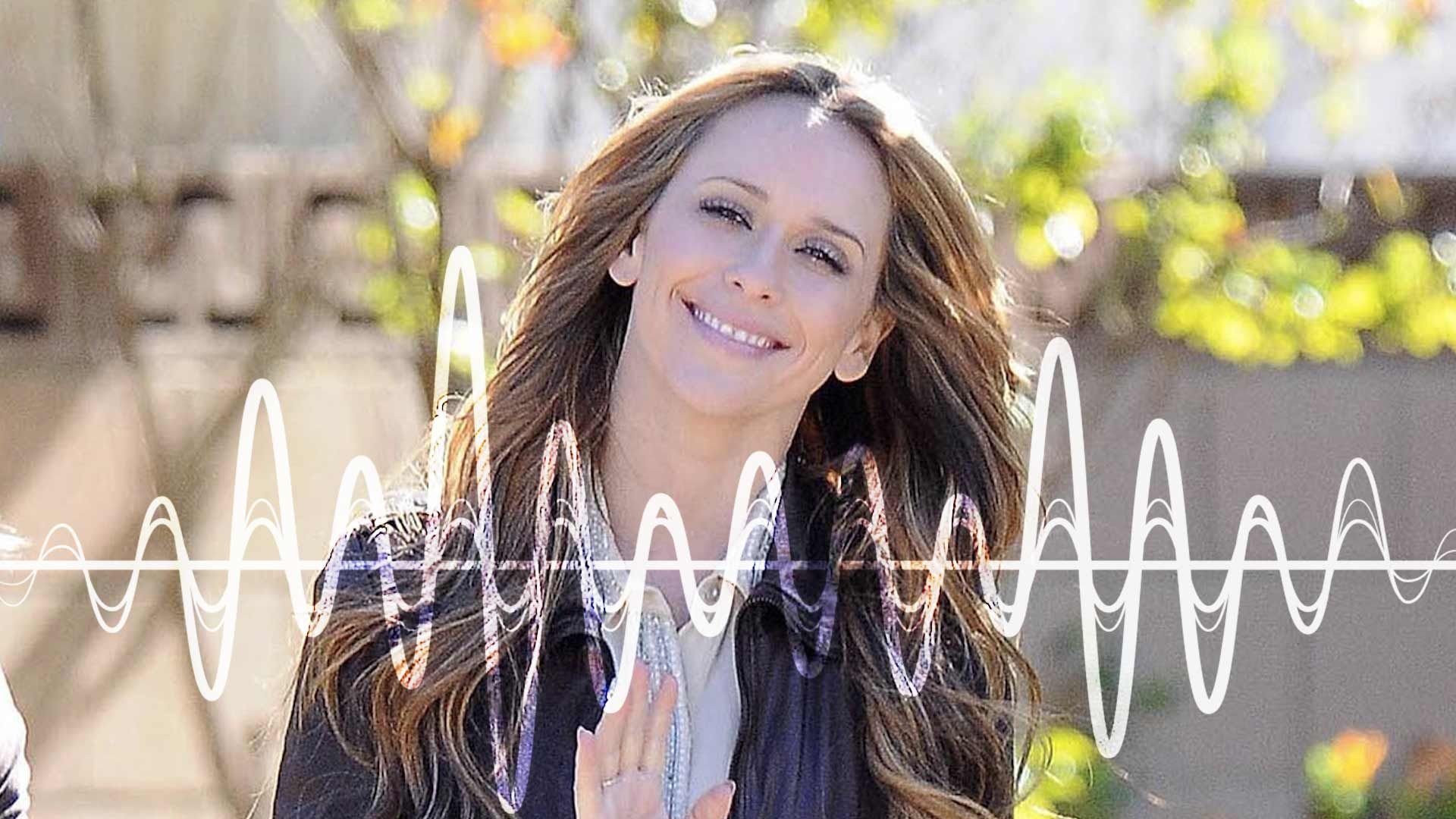 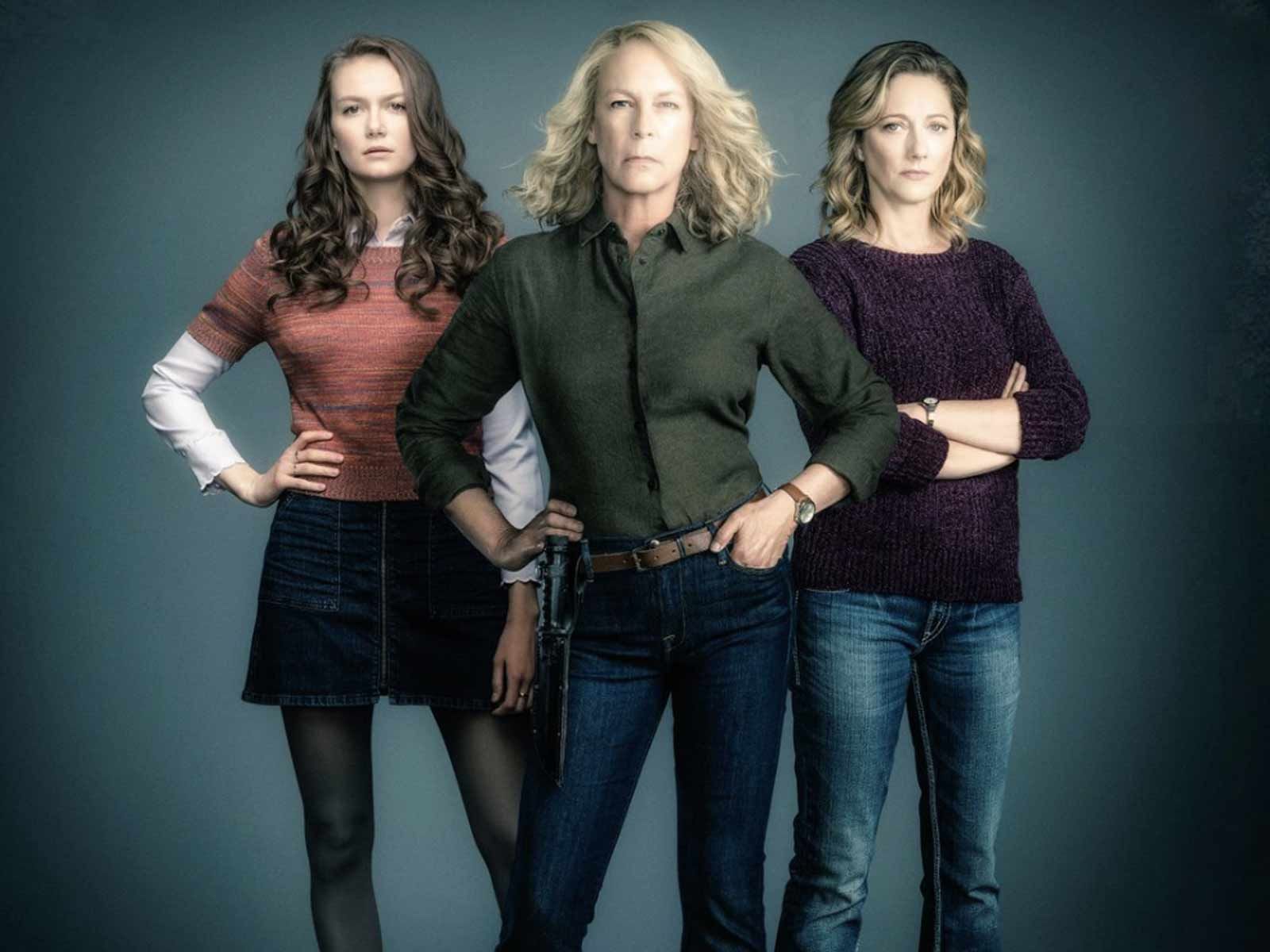 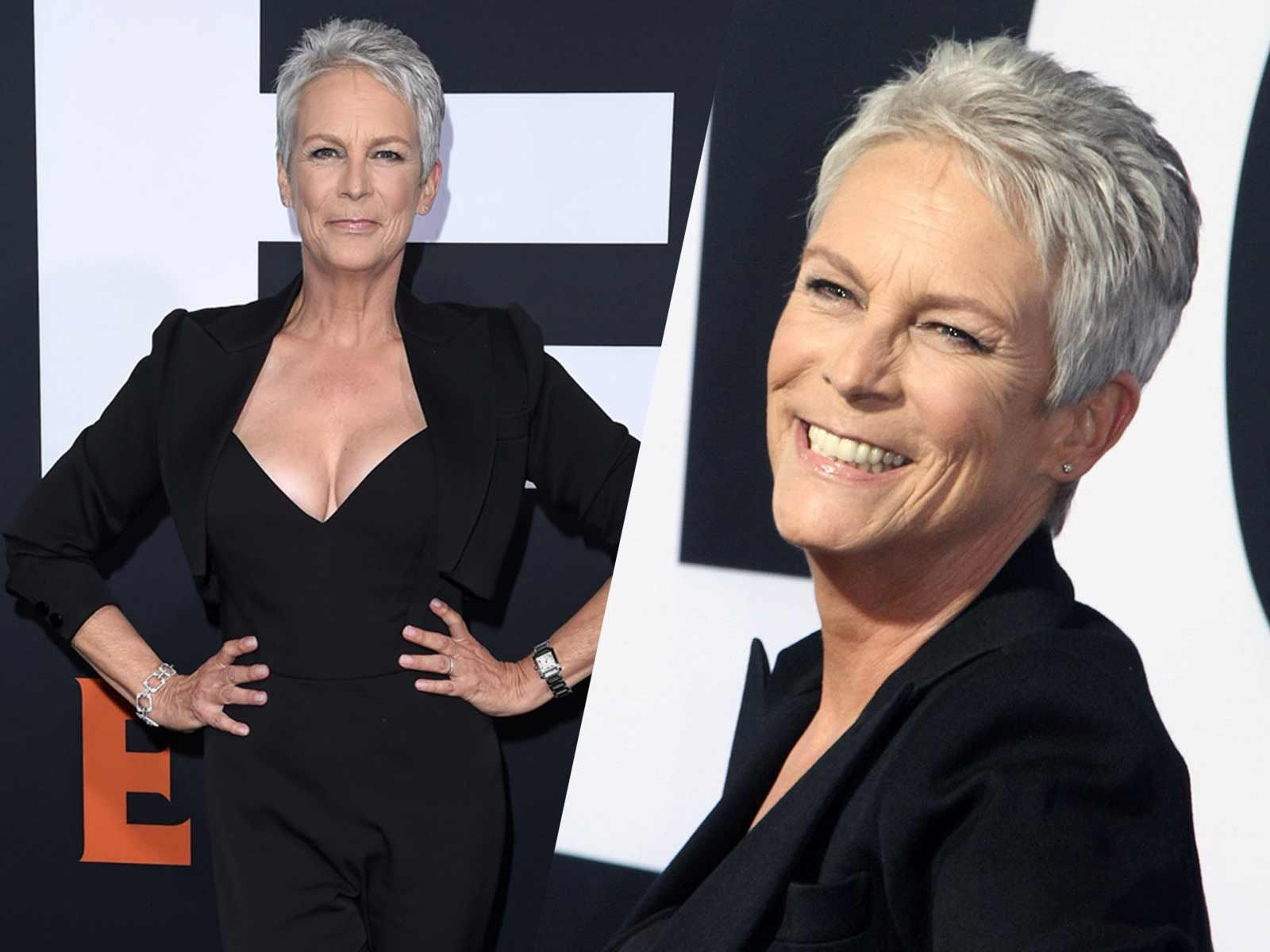 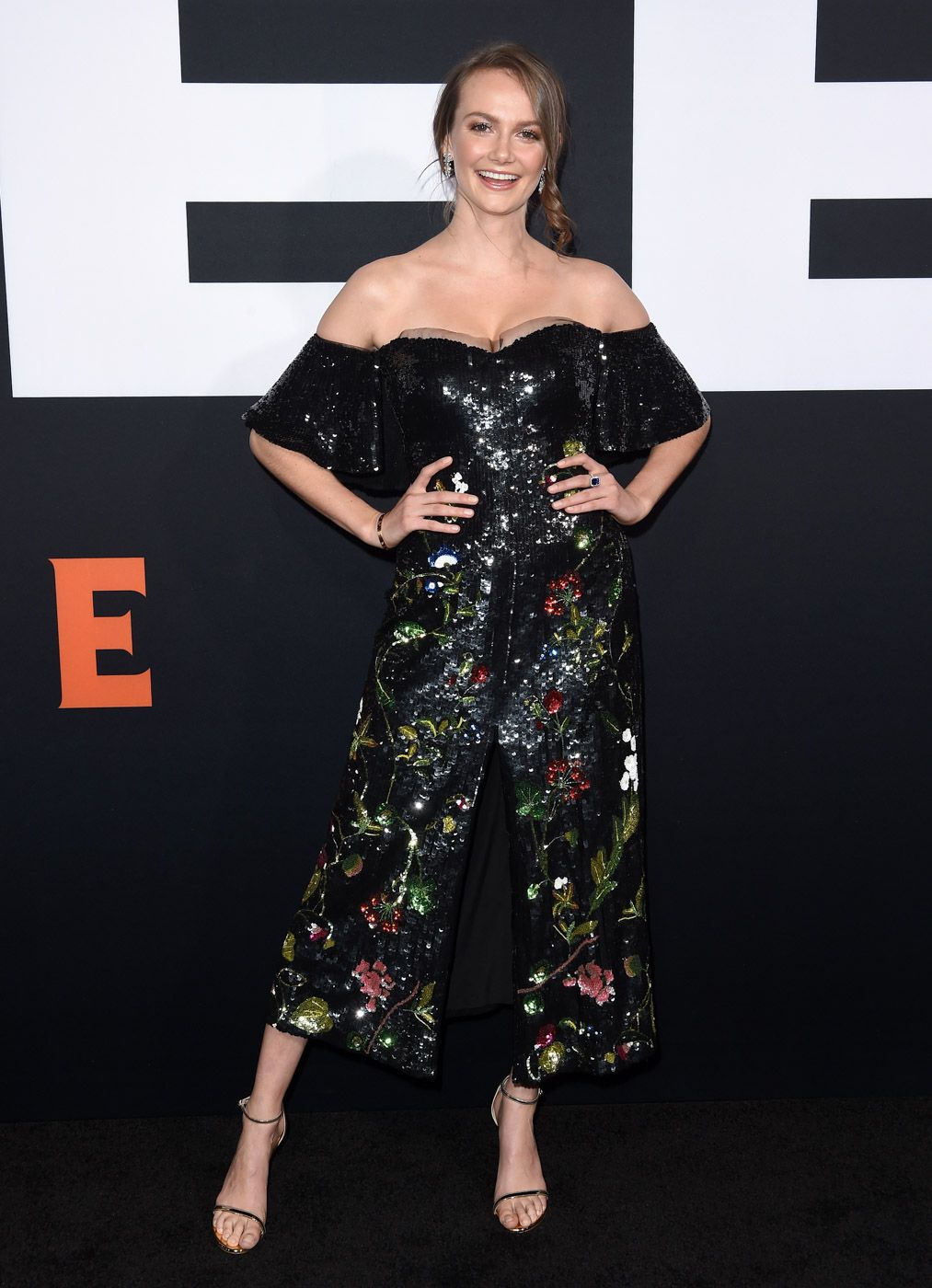 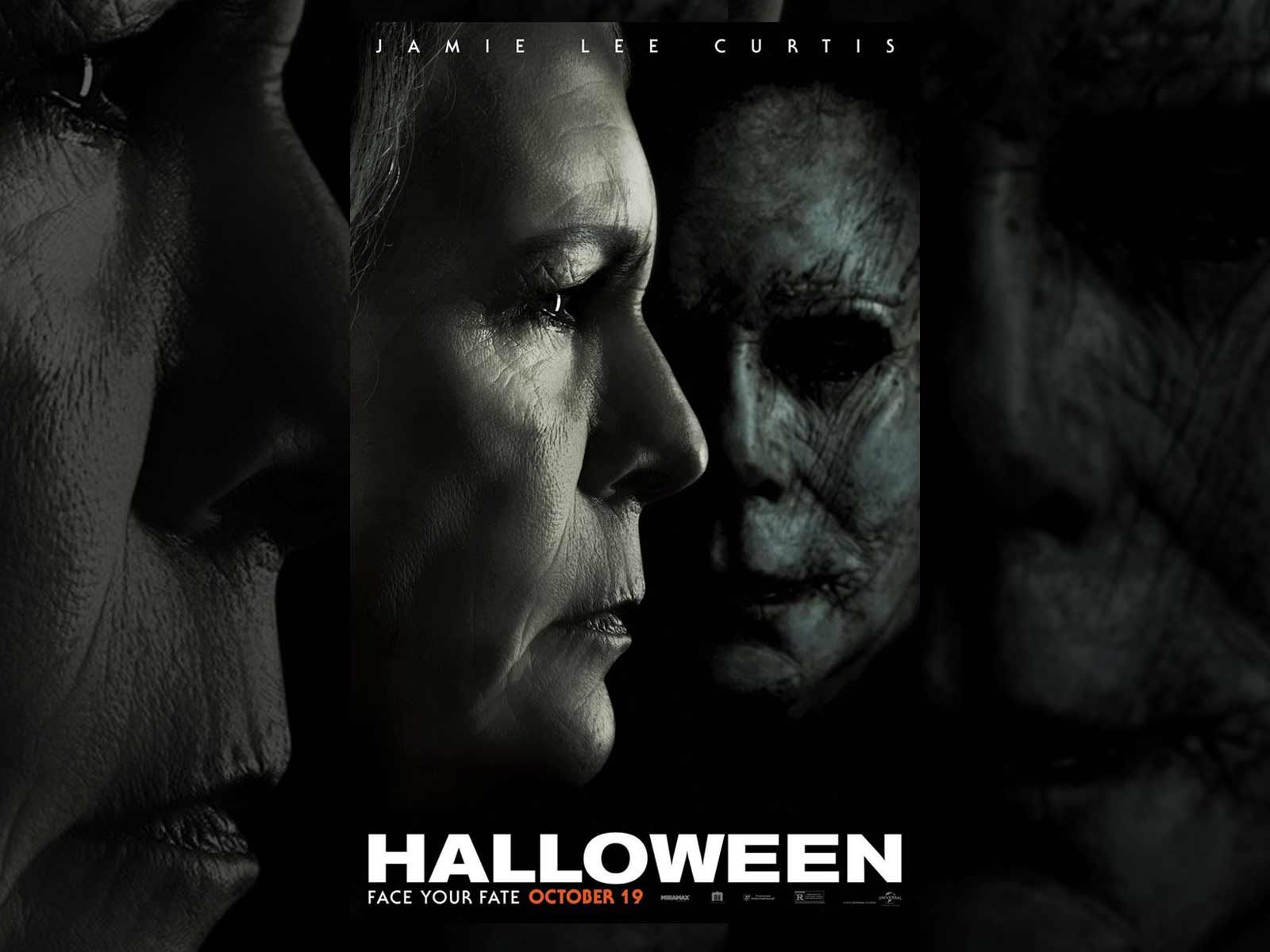 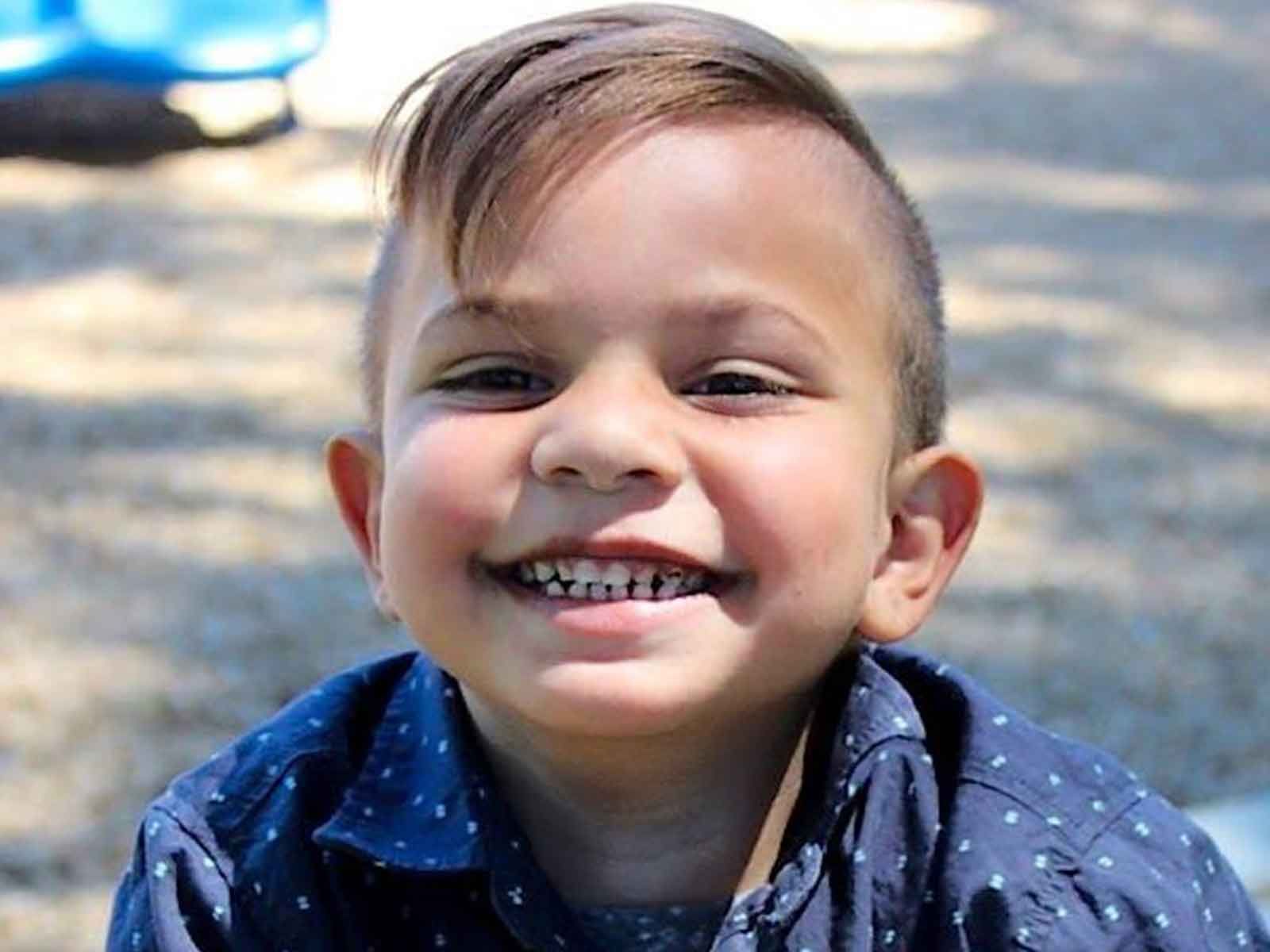