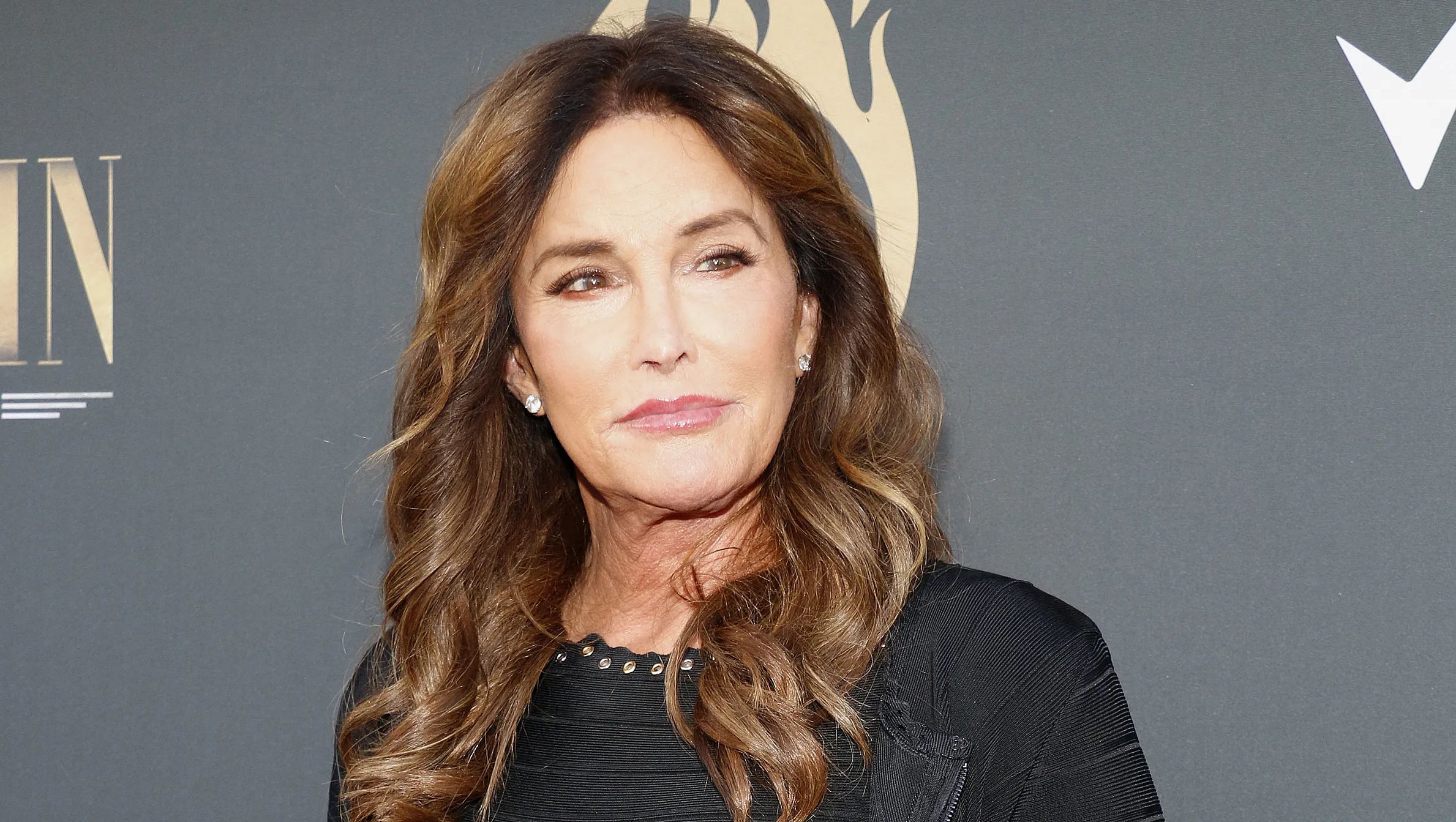 Caitlyn Jenner Hit With 'No!' From Fans Over Campaign for Governor

Caitlyn Jenner just got her first taste of being a politician after proudly announcing her bid to become California's next governor ... and getting an emphatic "no thank you" from her constituents. Caitlyn dropped the bombshell – which many had expected – that she would be putting her name in the hat as current California Gov. Gavin Newsom is expected to lose his seat during a much-anticipated recall election later this year.

"I’m in! California is worth fighting for," Caitlyn announced via social media on Friday. 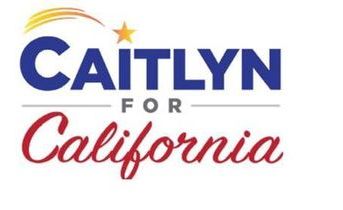 71-year-old Caitlyn Jenner, a well-known republican, is excited to take a shot at the highest office in California and is explaining her reasoning behind going from a reality star to a more official role.

"California has been my home for nearly 50 years. I came here because I knew that anyone, regardless of their background or station in life, could turn their dreams into reality," Caitlyn wrote on a statement via her website.

She added, "But for the past decade, we have seen the glimmer of the Golden State reduced by one-party rule that places politics over progress and special interests over people. Sacramento needs an honest leader with a clear vision."

The Public Has Spoken

Although Caitlyn Jenner was probably hoping for trumpets and fanfare from her loyal followers, many users on social media are letting it known they do not want the Olympian-turned-reality star to take office in California.

Anoter social media follower pointed out to Caitly, "you barely even vote," as others have reported on the star's less than stellar track record when it comes to casting her own votes.

According to records, Caitlyn did not vote in the 2018 gubernatorial election in California that saw Gavin Newsom win by a huge margin ... nor did she even vote in the 2016 presidential election that delivered Donald Trump onto the United States.

What About the Kardashians?

Although many are voicing their opinion against Caitlyn Jenner seeking office, one would think that her immediate family, including Kylie and Kendall Jenner, would be supporting the next phase of her career. However, as of this posting, nobody in the Kardashian or Jenner clan has mentioned Caitlyn's announcement or shown any sort of social media support.

It could be because Caitlyn announced the same day as Kim Kardashian dropped a new KKW fragrance ... and everyone knows doubling up on press announcements is a big no-no for Kris Jenner.