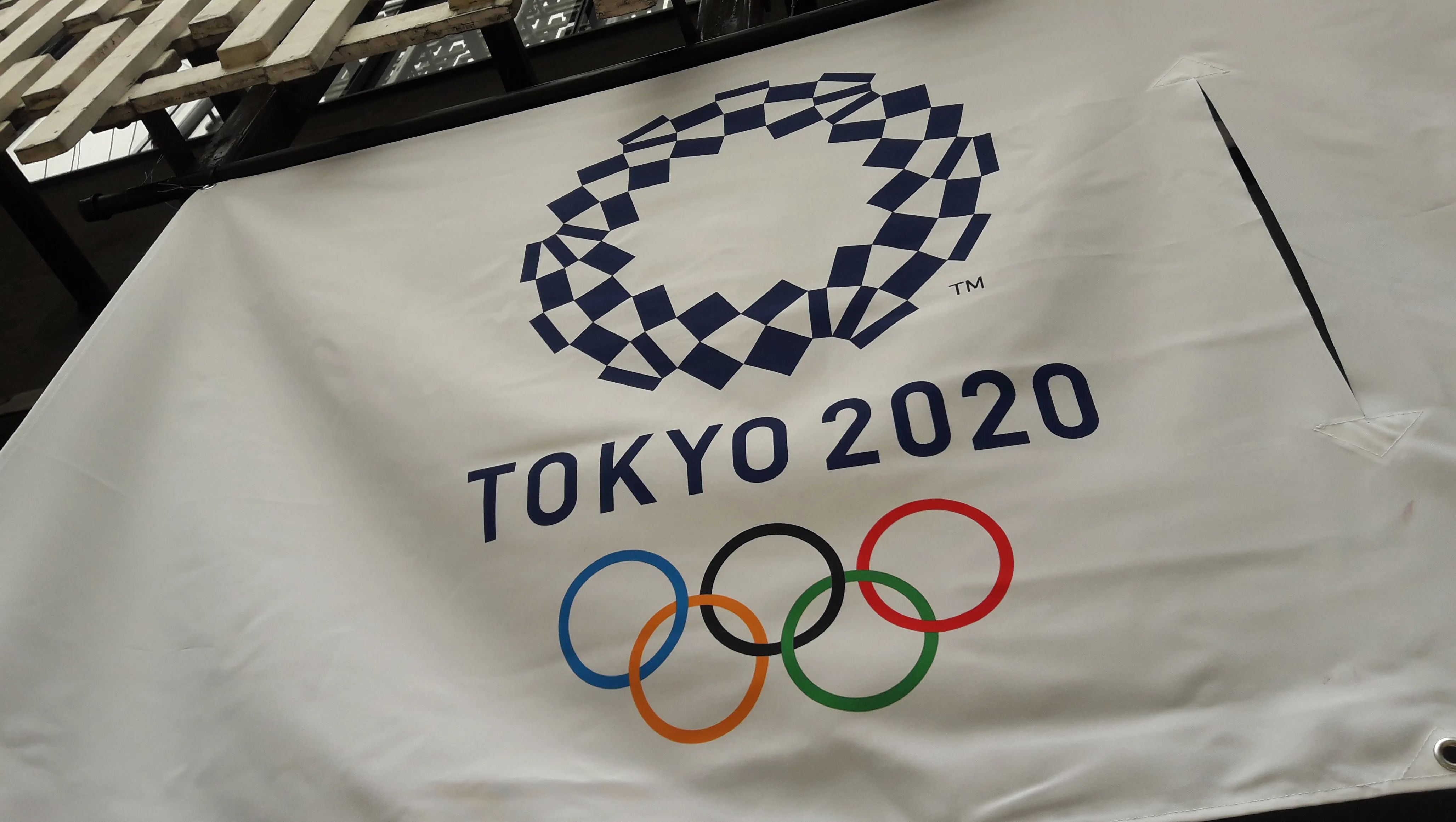 Olympic Athletes Will Face Consequences If They Protest At The Podium

The Tokyo Olympics that were supposed to be heald in 2020 and are now in a pickle to be able to be hosted this year because of the COVID pandemic, got out ahead of a controvertial topic before the games this summer. The International Olympic Committee announced that it will urge atheltes to refrain from making any type of protest gesture in the podium and the field of play.

At this point the comitte mentions that it does contemplate that athelthes who violate the rule will be punished, but it does not have those sanctions in place yet.

It's The Athlete's Decision 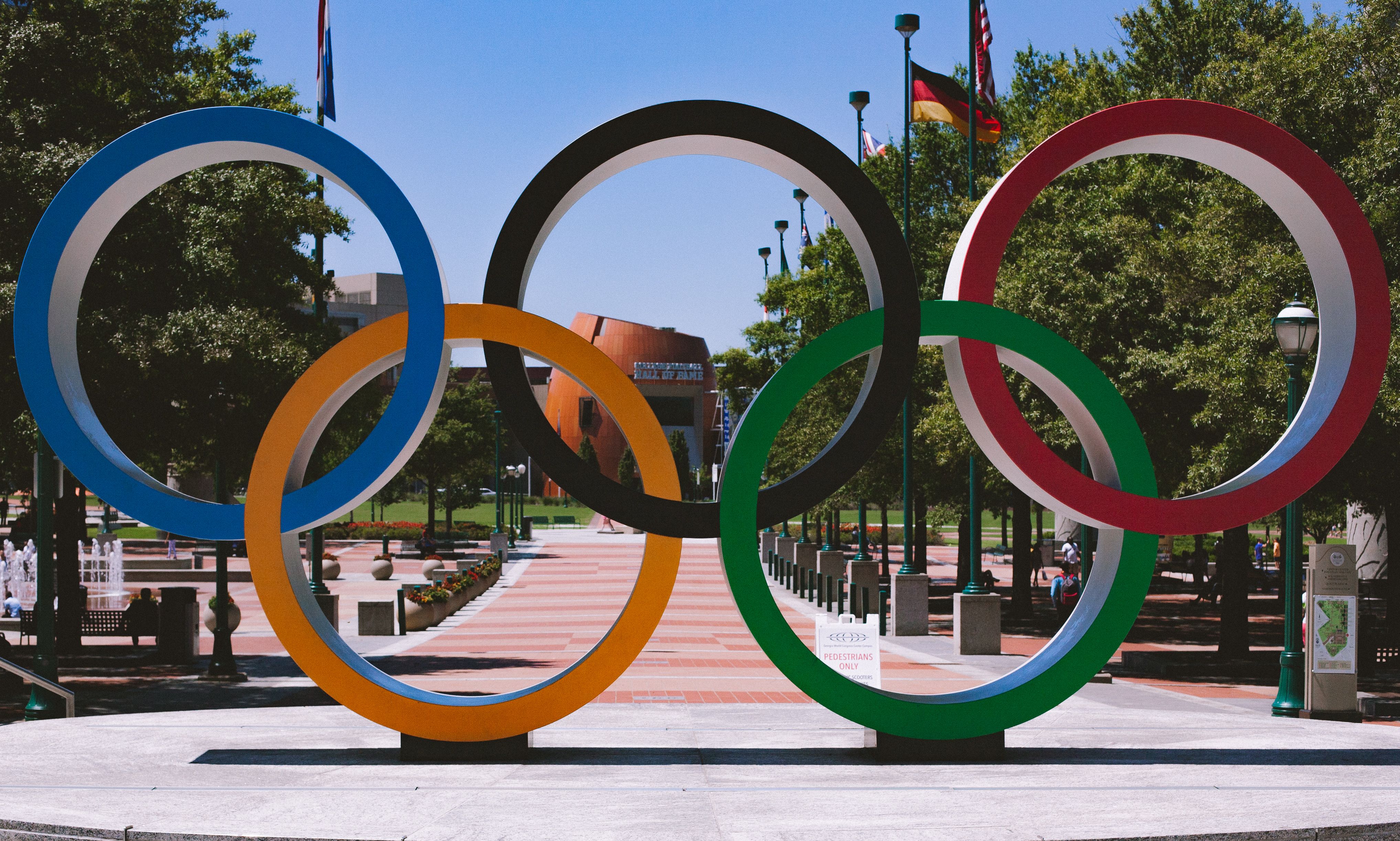 While there have been policies in place to discourage atheltes from protesting at olympic events this annoucment was certainly controversial because the comitte is putting the blame on the athletes.

Essentially what the Olympic Comittee revealed today was that a "ban" on protesting at the podium was reached through a set of polls that where voted on by atheltes themselves.

"A very clear majority of athletes said that they think it's not appropriate to demonstrate or express their views on the field of play, at the official ceremonies or at the podium,"

What Are The Sanctions?

As was mentioned before the comittee has not come up with what the consequences would be for an athelte that tried to forgo the recomendations and protest in the podium and field of play.

Cristy Coventry did mention that they are expecting to have guidelines in place for what is considered a protest or not. As well as, what the particular consequences of those actions might be.

Back in the 68 Olympics in Mexico when the famous picture of Tommie Smith and John Carlos took place both men were expelled from the olympic village and the US team as punishment.

US Olympic Teams Will Not Punish Athletes Who Protest If a protest where to take place even though sanctions by the Olympic Comitee are not clear individual countries are making their stance clear. The US Olympic and Paralympic comittee has already decided that they would not take any type of action against an athelte that decided to protest.

This does not mean though, that a US athelete that decided to protest could not face other consequences. Luckily for those who are looking to make a stand in Tokyo, they have promised legal support by different organizations. 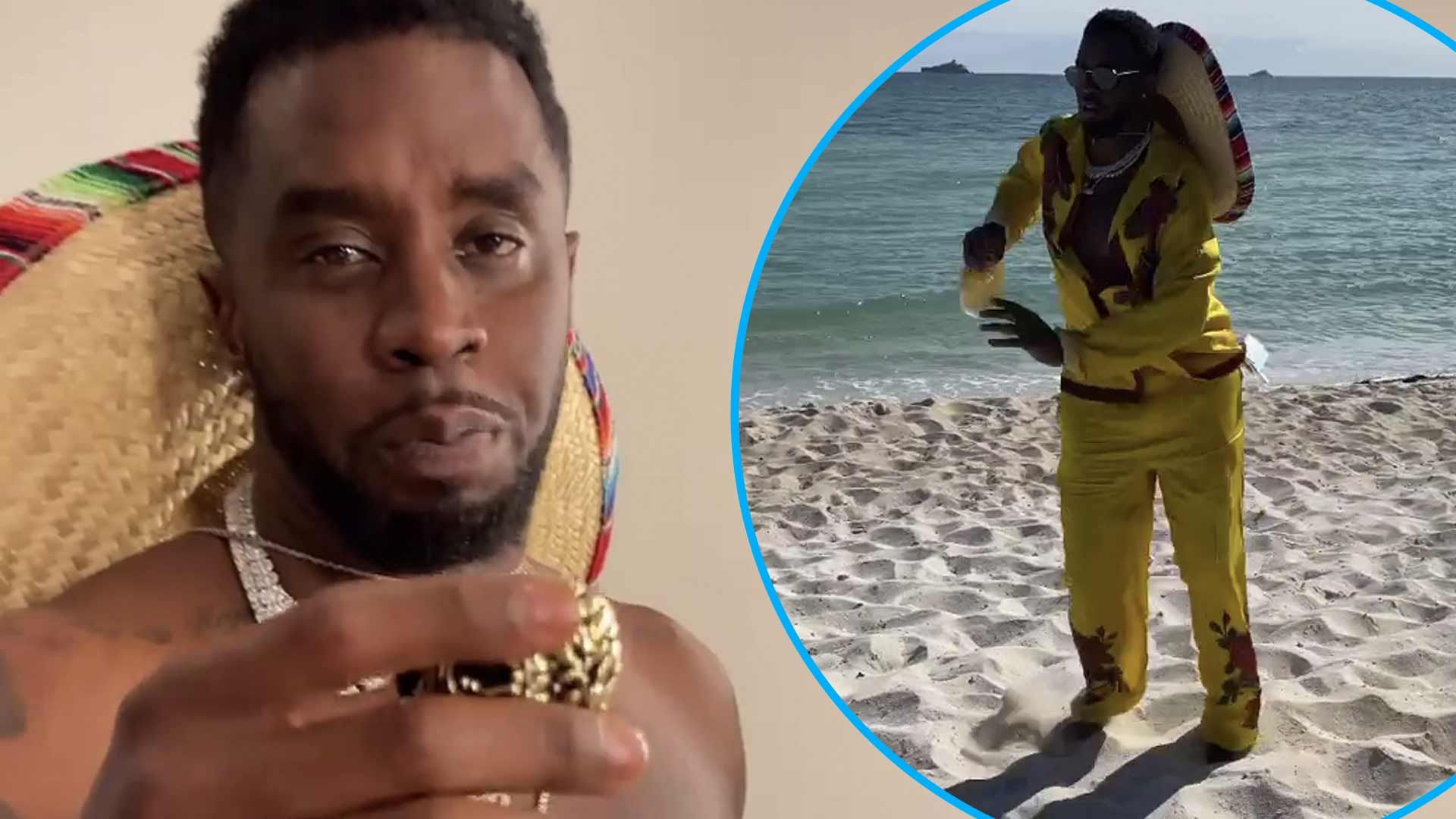 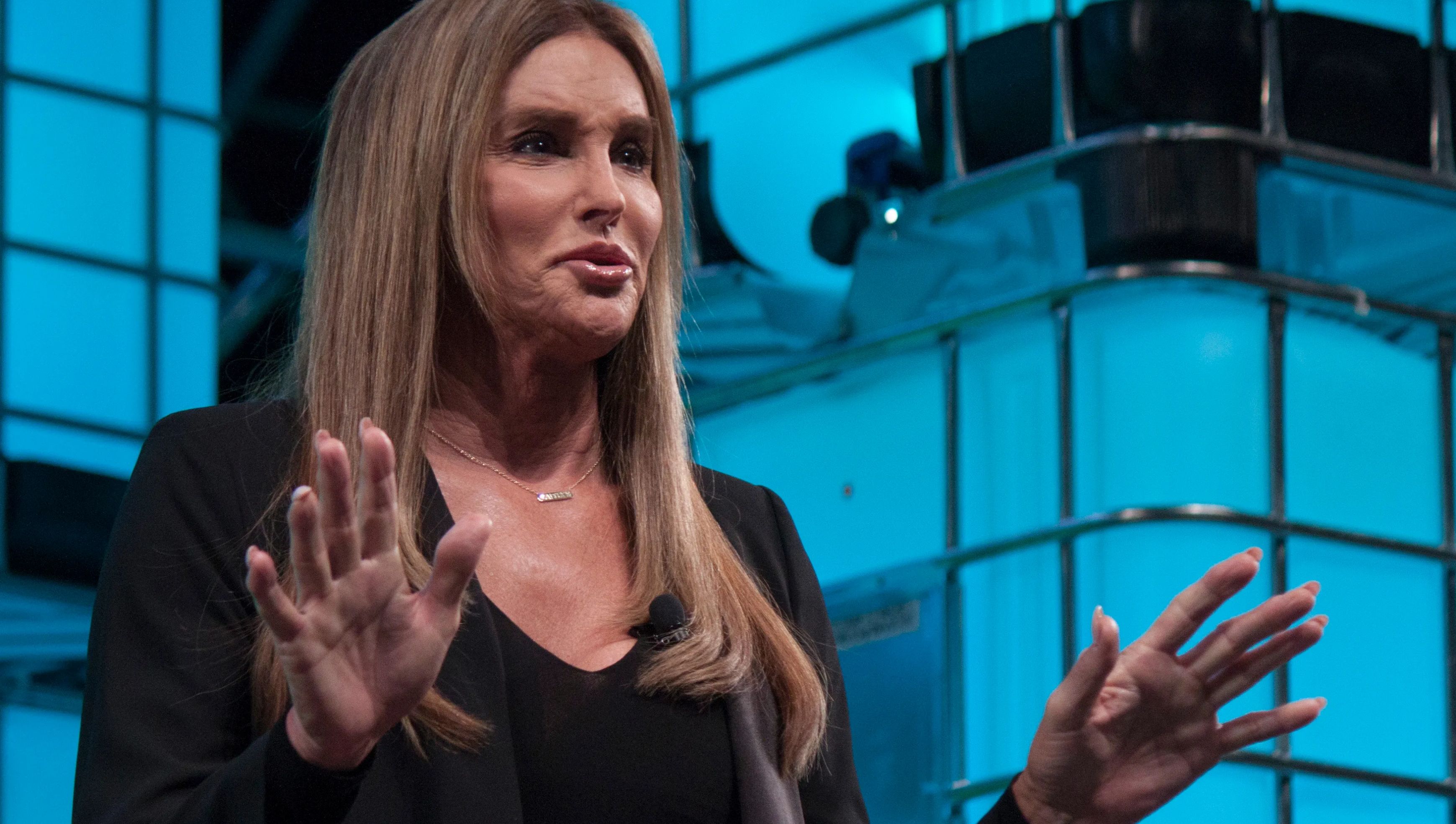 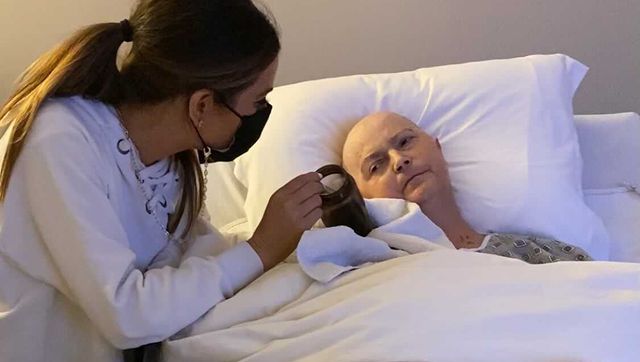 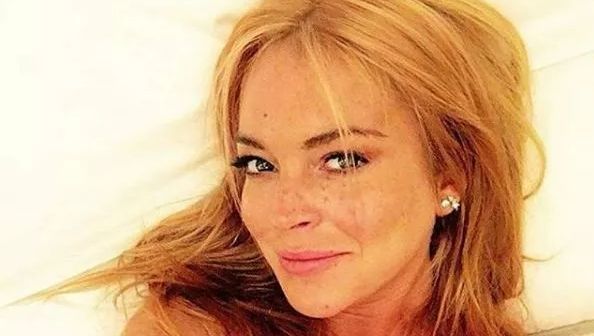 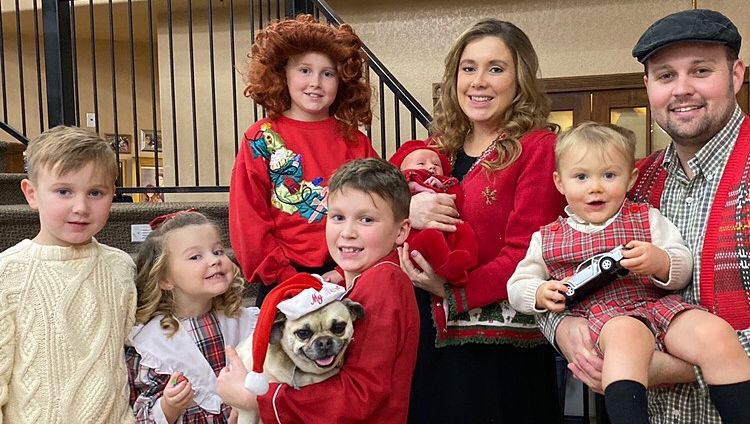 If Athletes Want To Protest They'll Get Legal Backing Just as the Olympic Comitee was announcing that they plan to uphold their ban on protests at the games an indpendent activist group from Germany promised that atheltes who were determined to protest could find legal backing through their global union.

Just to summarize, the olympic comitte doesn't want people protesting, and that's why they ran some sketchy surveys. At the same time, they are kind of afraid to publish what sanctions could look like for fear of backlash from top athelthes. It's looking like we won't really find anything out until the first athelte decideds to protest at the olympics and we are able to see the consequences. 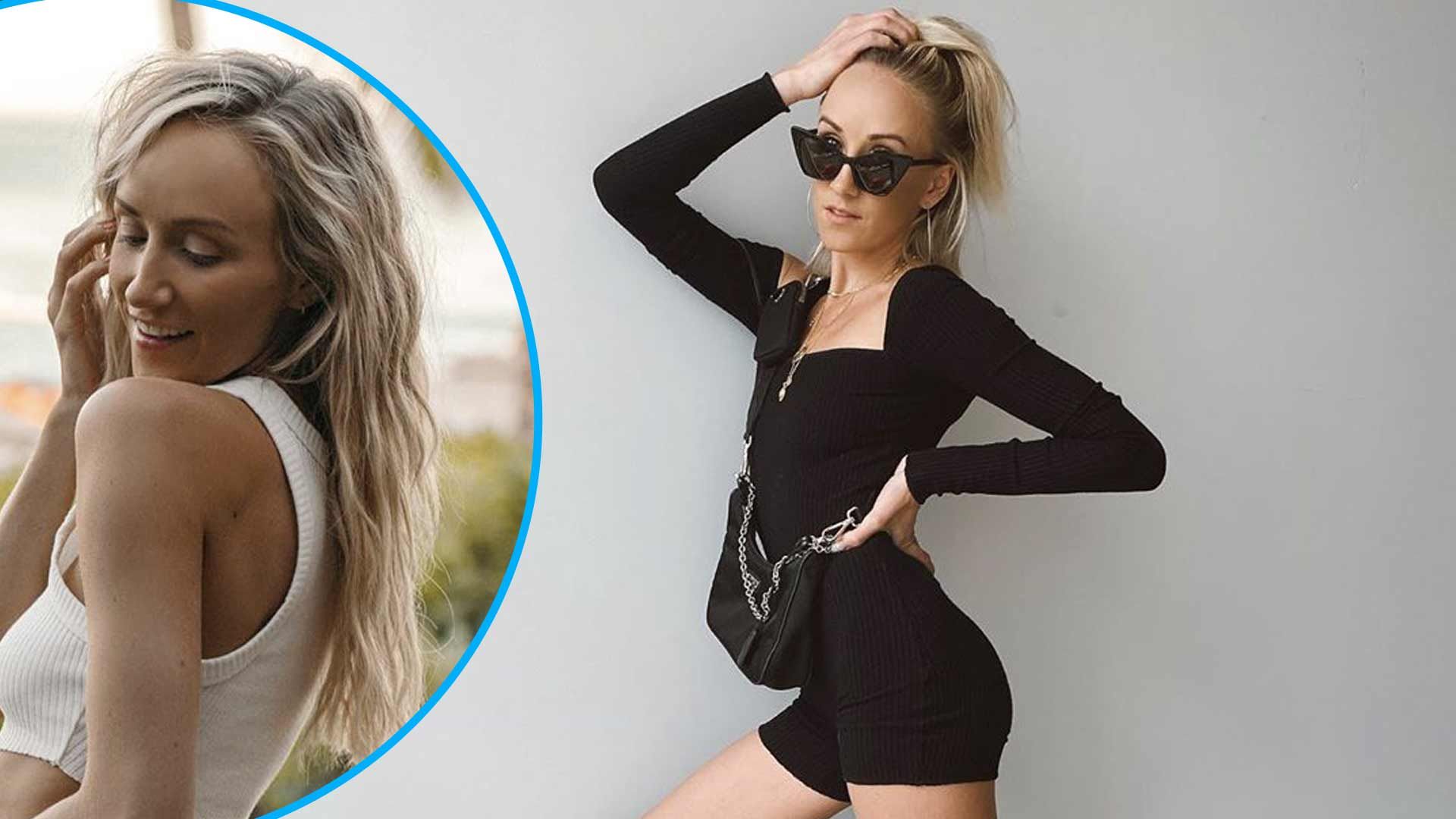 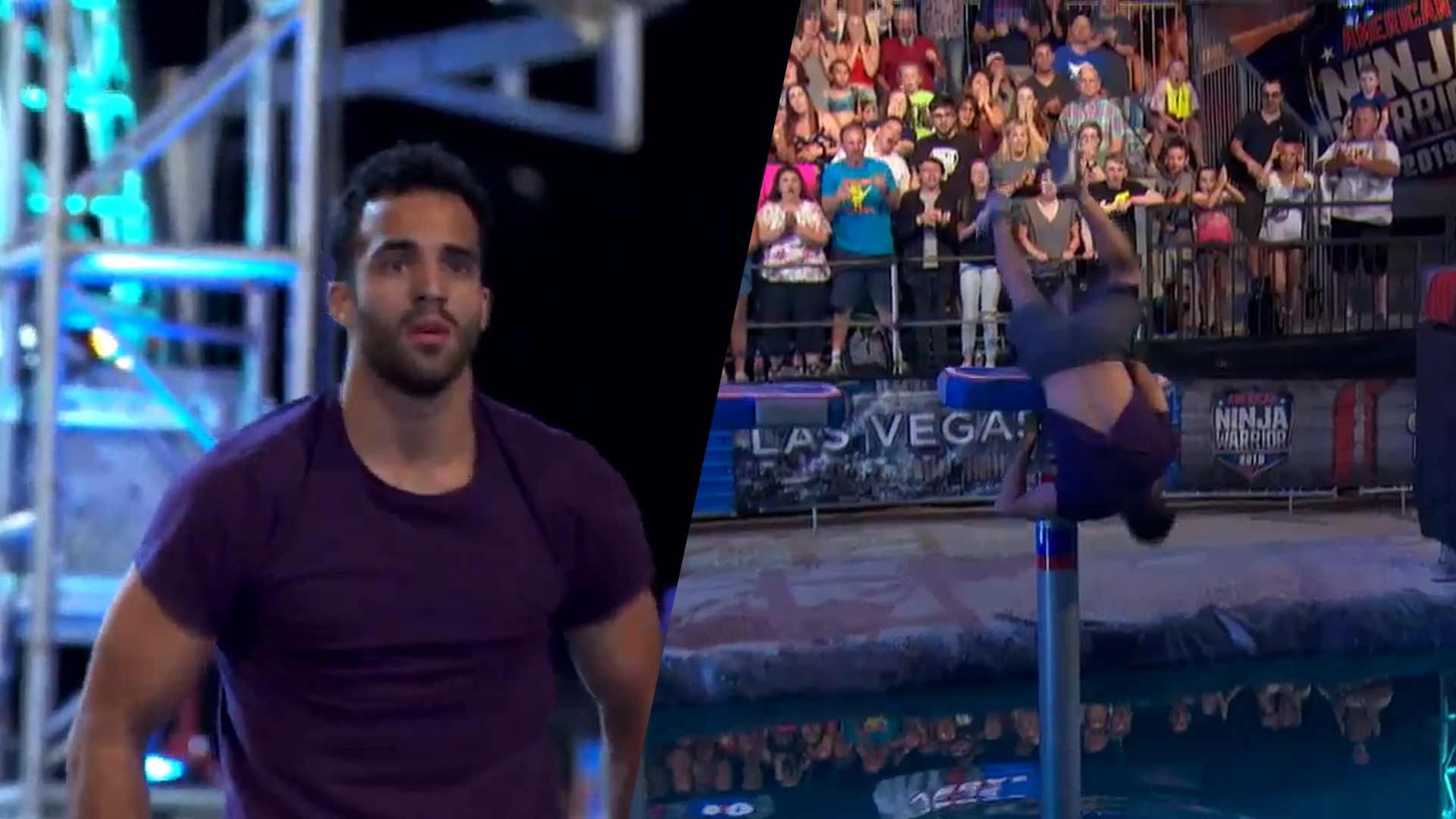 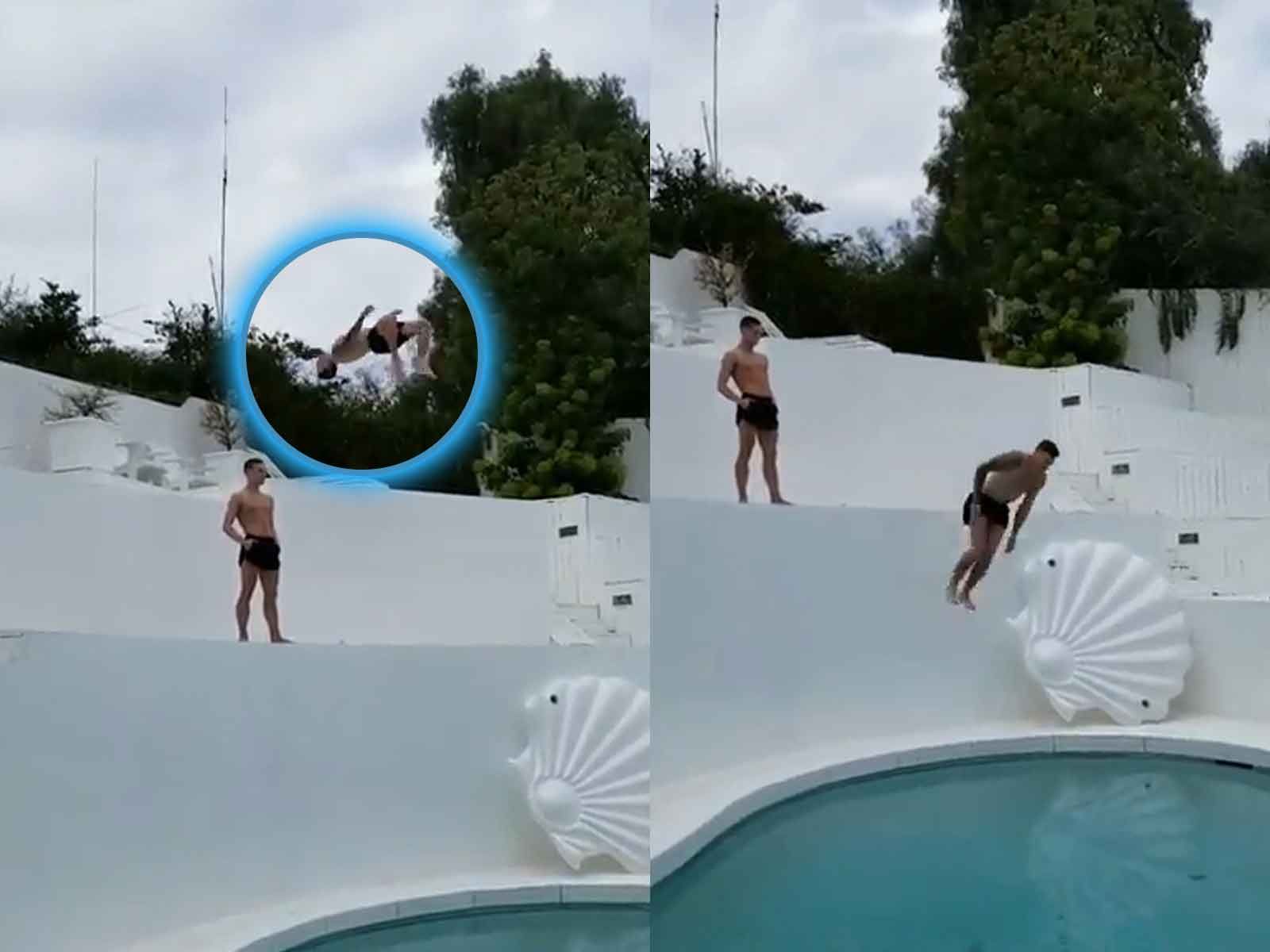 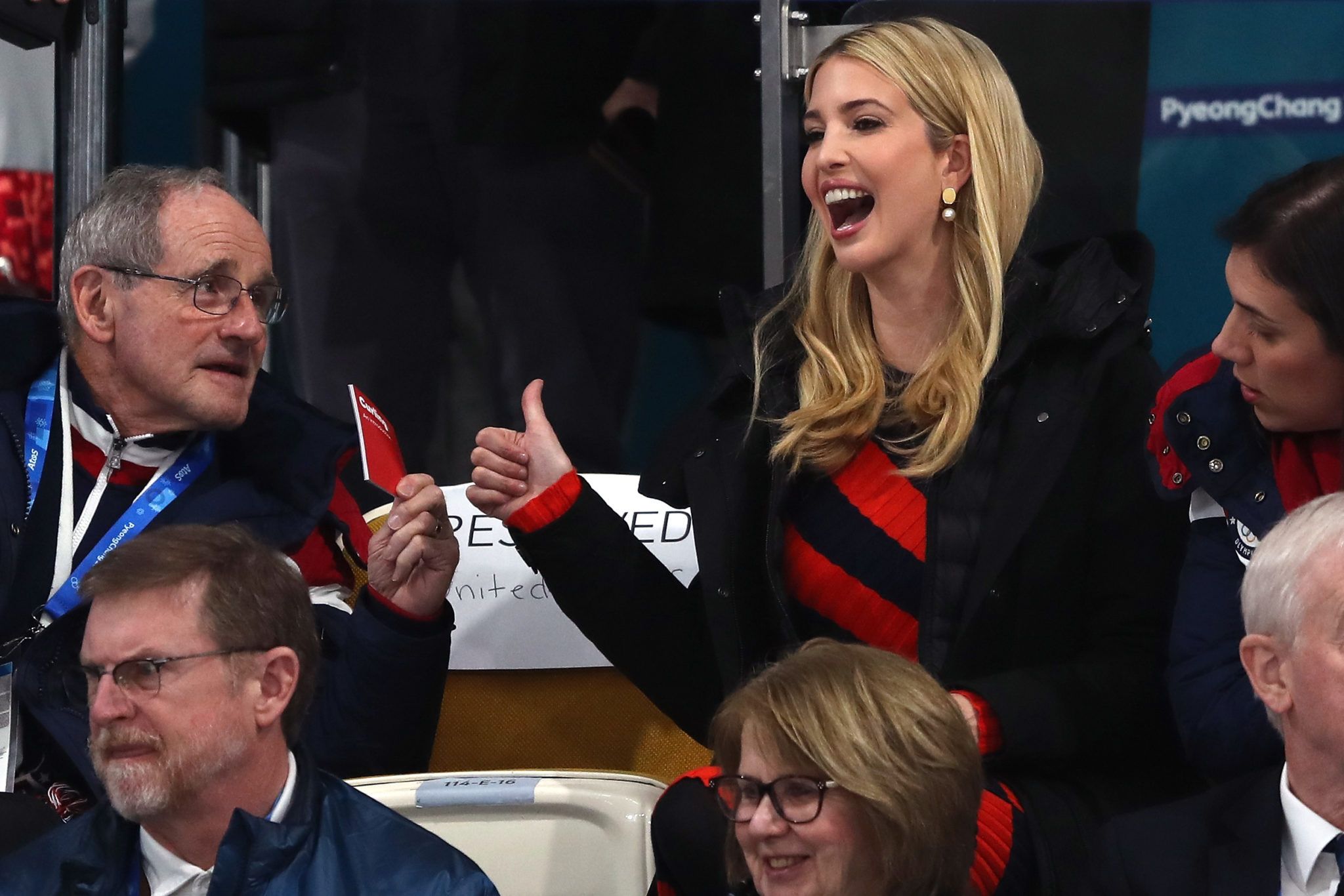 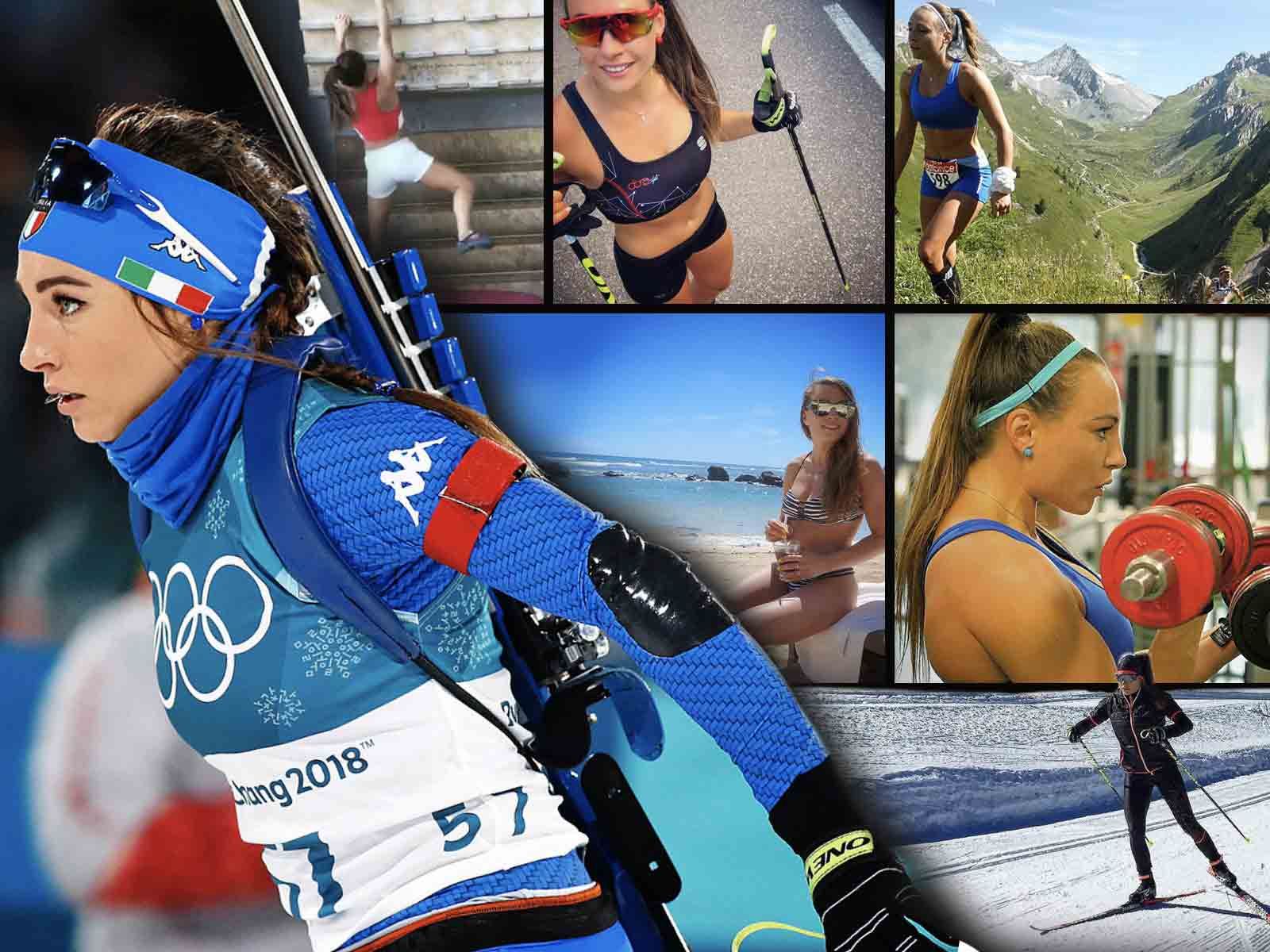 Dorothea Wierer Is One Smokin' Hot Olympic Biathlete in PyeongChang 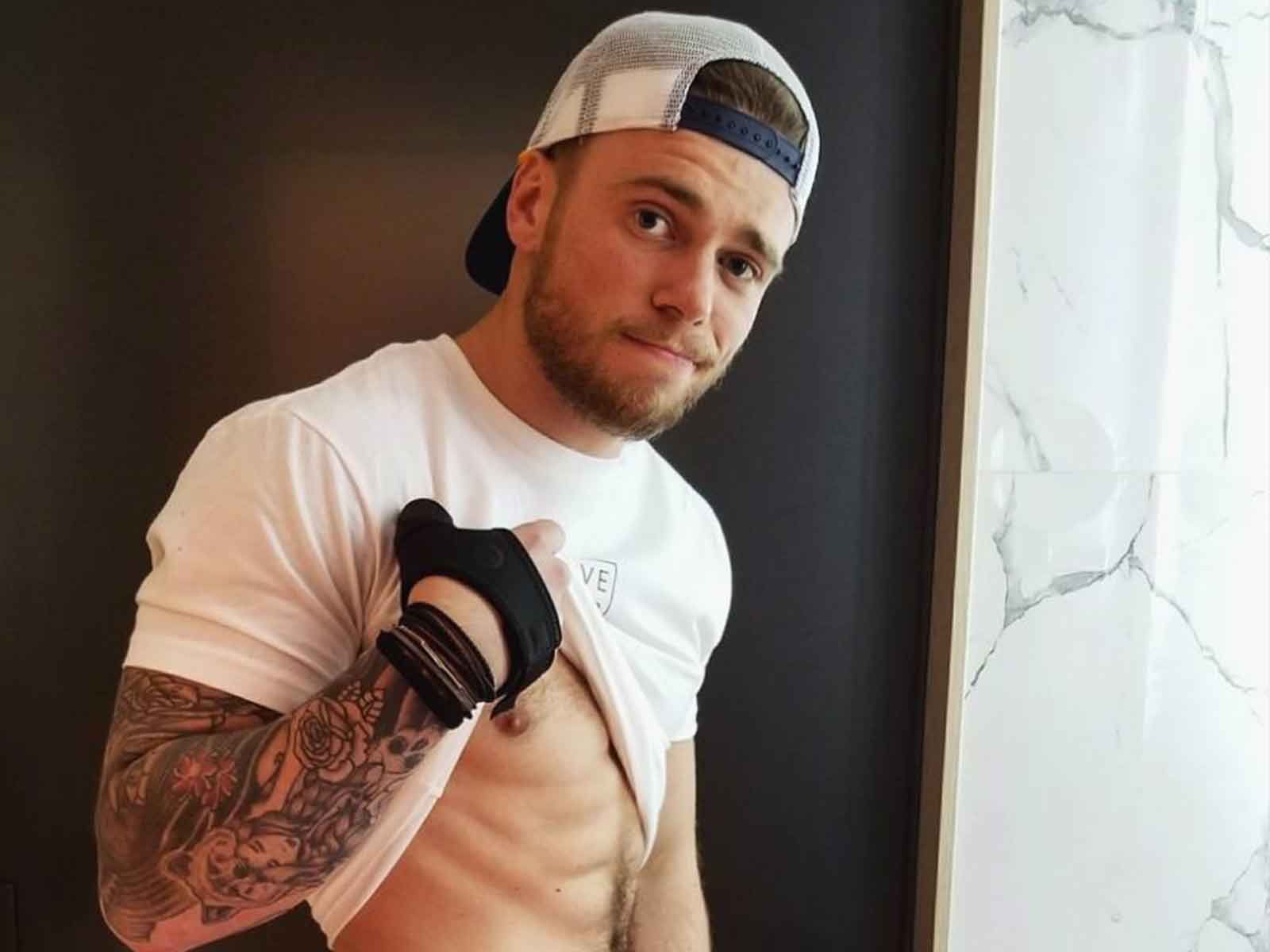 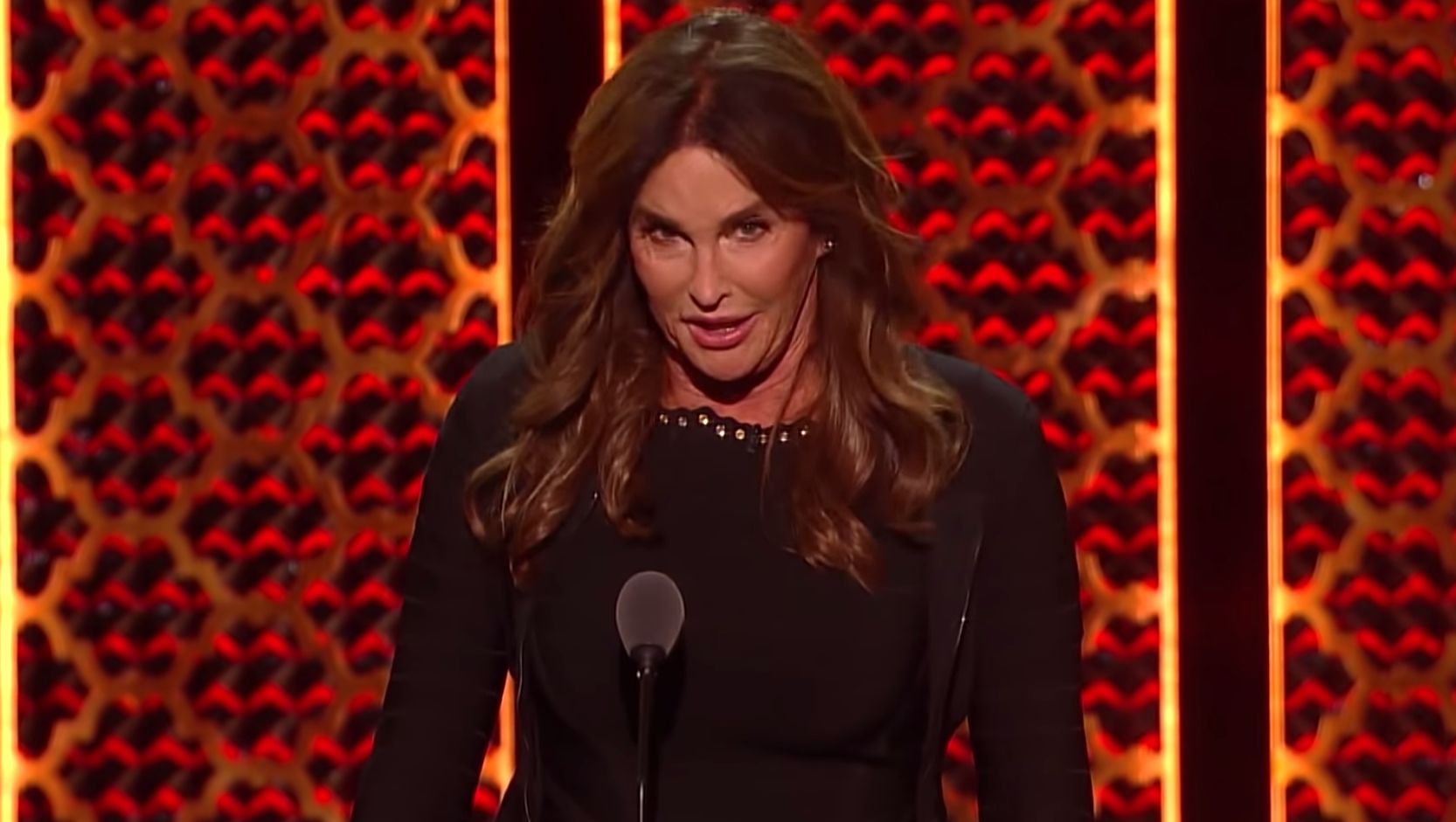