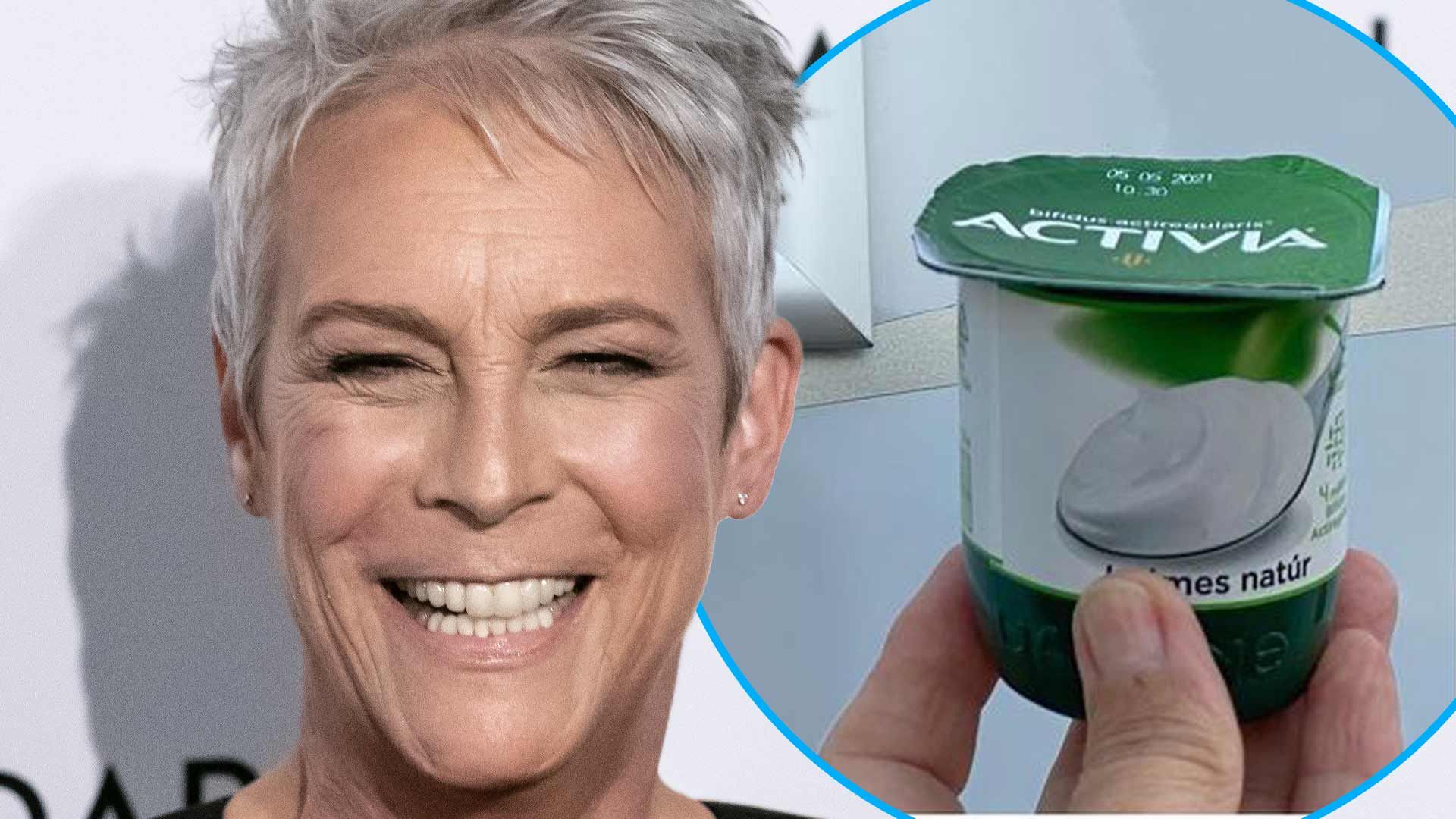 Jamie Lee Curtis is known for many roles, but there is one that she can never shake. The actress just began production on “Borderlands,” the popular video game adapted into an upcoming film, and shared a pic from her dressing room on Thursday, April 22. Apparently, someone played a little joke on the star and stocked her dressing room with her favorite dietary snack, Activia. Curtis is the most recognizable spokesperson the anti-constipation yogurt has ever had and nobody will let her forget about it! 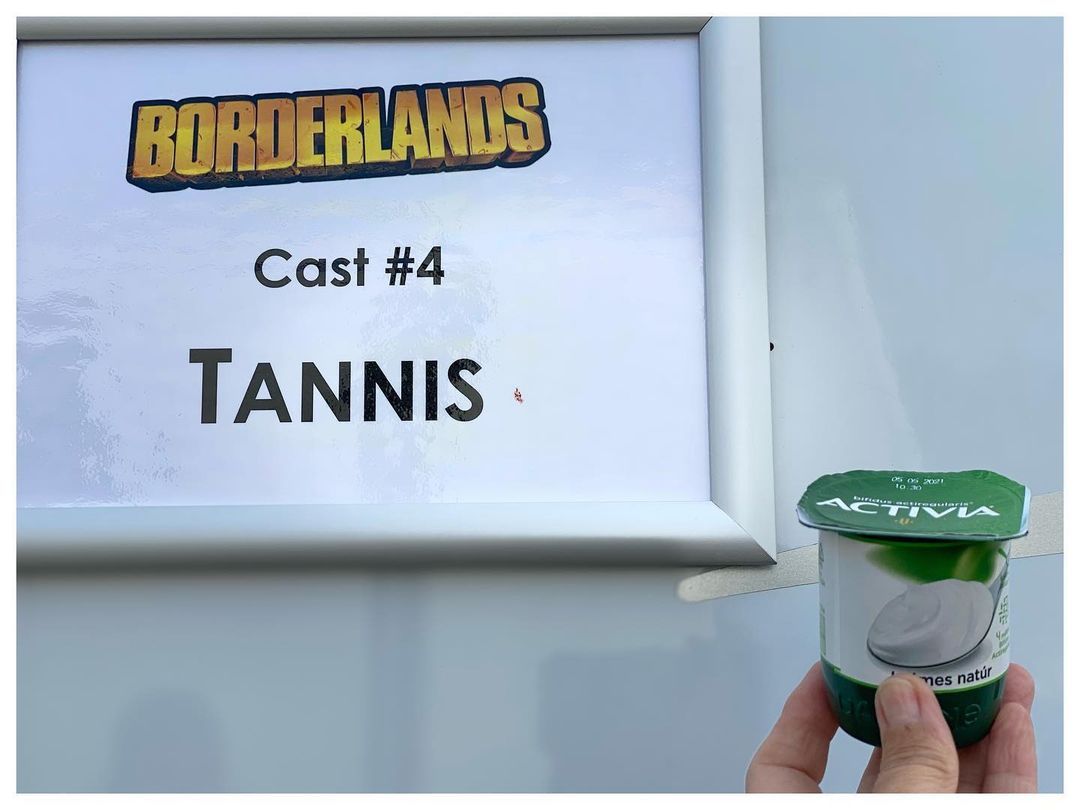 It's a good thing that Jamie has such a great sense of humor. "Ok. #HAHA I can take a joke," the actress captioned her Activia pic. "My bowel reputation in America has preceded me all the way to the set of #borderlands." Well, at least she will be regular while filming her parts!

Curtis is currently in Budapest, Hungary, and has been excited since arriving on the set of the Eli Roth directed movie. She is playing Patricia Tannis, a scientist that specializes in the alien resource, Eridian, in the popular video game series. Randy Pitchford, head of Borderlands game developer at Gearbox and a producer for the film, recently tweeted that the movie will be "authentic to the characters, tone, and style" of the game. 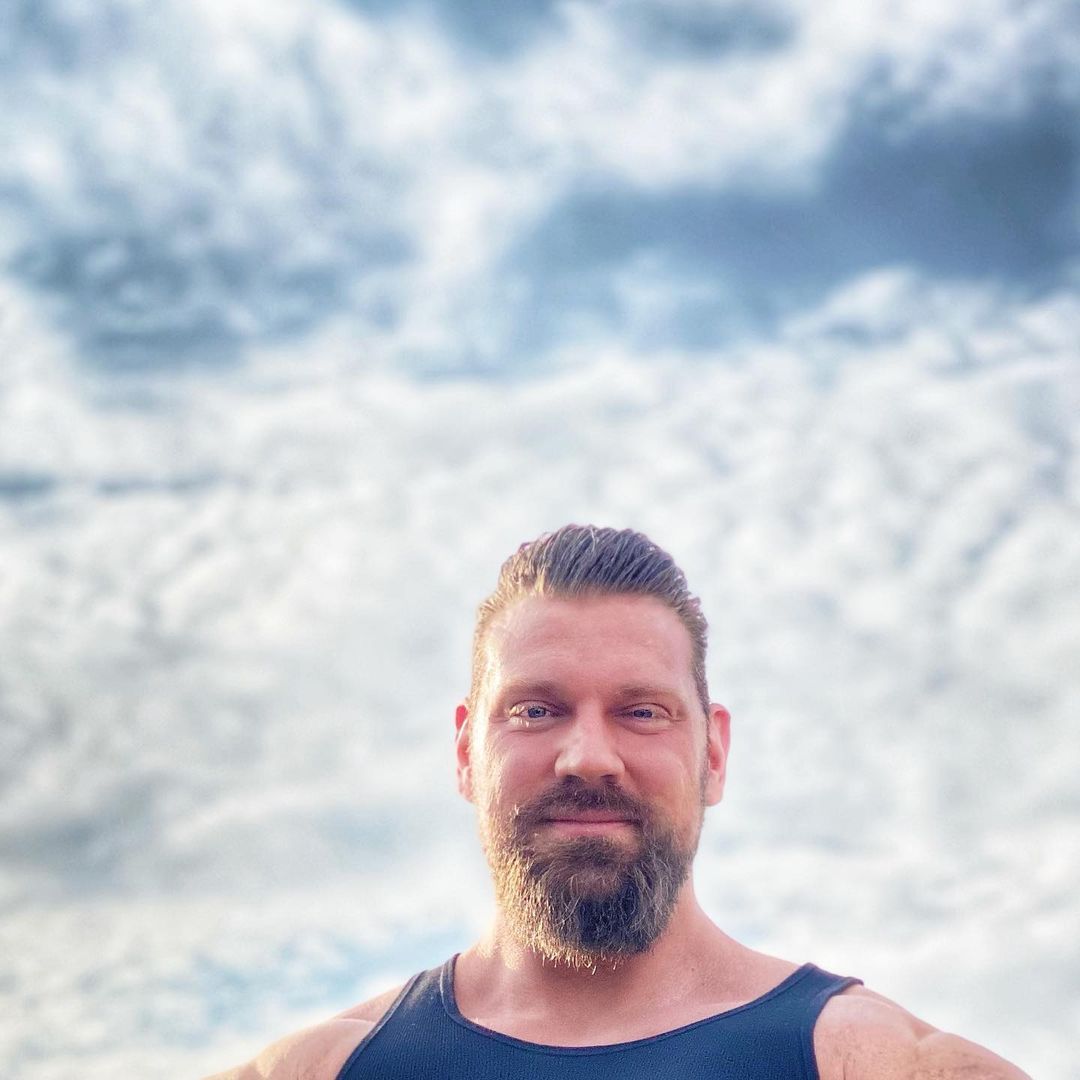 Curtis was kind enough to share a photo of Olivier Richters on, her co-star that is set to play Krom in the film. Krom is a bandit leader, and the self-described "Tallest actor and bodybuilder in the world" should do a good job of being intimidating.

The crazy snap was from Jamie's POV, and she is clearly much, much shorter than the bodybuilder. "This is all of the 7'2" 342 pound personhood of sweetness @thedutchgiant that I am allowed to show the world as the rest of him was all done up as the truly bad dude, KROM in #borderlands Funny. Here, he almost looks my height! NOT!" she wrote on IG.

Jamie got fans going on Wednesday by sharing a picture of her director's chair with the name Tannis on it. It's getting real people!!!

The Lionsgate film does not have a release date yet, but the cast is pretty stacked! Jack Black, Kevin Hart, and Cate Blanchett are some of the other A-listers set to make the video game into an unforgettable feature film. Let's just hope it's as unforgettable as Curtis' Activia commercials.