The baddest man on the planet just teamed up with the most iconic stoners on the planet for a special episode of "Hotboxin' With Mike Tyson" that dropped on 4/20. In celebration of the unofficial marijuana holiday, Mike Tyson welcomed the dynamic duo of Cheech Marin and Tommy Chong to hang out and share some of their most memorable stories during an epic smoking session.

While speaking with Tyson and co-host, Henry Cejudo, Cheech and Chong covered everything from how they met to serving time behind bars.

Talking to the OGs 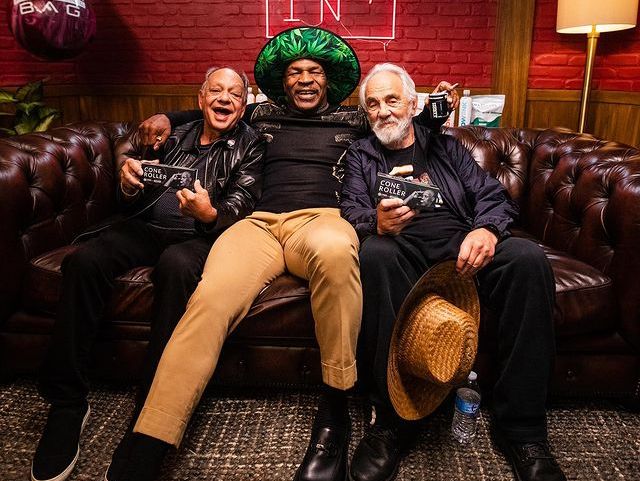 In the newly released episode, Mike Tyson is clearly having a good time – check out the hat – as he reminisces about some of Cheech and Chong's moments from their memorable movies.

Explaining the origination of the duo, Cheech discussed first hooking up with Chong in Vancouver, British Columbia in the late 60s at an improvisational club out of a topless joint.

They hit it off and began doing improv theater on a regular basis and their act continued to blossom until they were known worldwide. 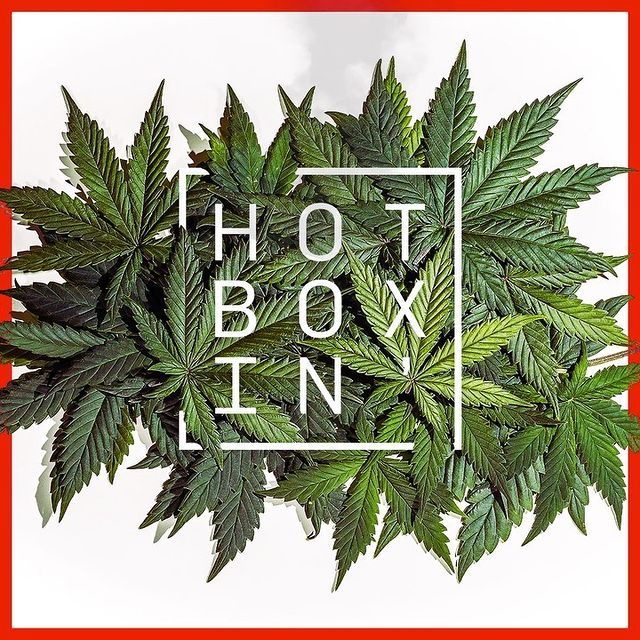 Tommy Chong also talked about spending nine months in prison back in 2003 when he was hit on federal charges for running a company that sold bongs and smoking paraphernalia through the mail.

Describing prison life as not that bad, Chong explained how he and his fellow inmates were in charge of the prison garden and he spent lots of time getting in shape and doing some self-reflecting.

The interview between the legends is entertaining and perfect for a 420 watch ... as the guys get completely ripped throughout the episode until 82-year-old Chong proclaimed, "I don't know about you guys, but I am really f--ked up!"