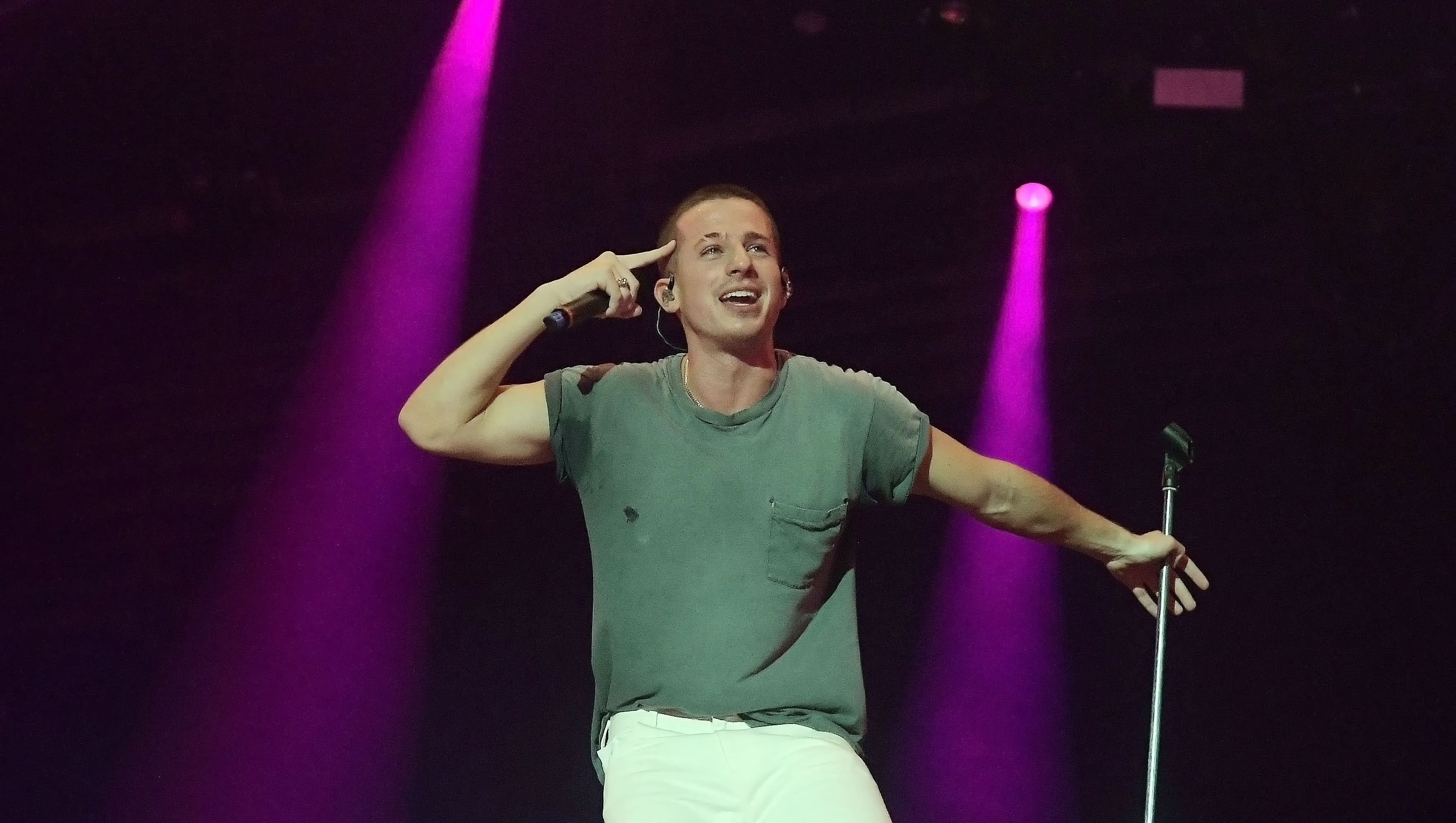 Charlie Puth clearly had more to talk about when it came to his hit song, “We Don’t Talk Anymore.”

Puth took to TikTok to share a never-before-heard demo of his song “We Don’t Talk Anymore” in which his rumored ex-fling, Selena Gomez, collaborated on.

Back in 2018, Puth told Billboard he had a quote, “very short-lived, very quick, yet impactful” relationship with Gomez while they collaborated on the song.

During his 2018 interview with Billboard, he said quote, “I don’t kiss and tell, but the only way a song like that can come across as real is if there’s something else going on behind the scenes.”

While the true nature of their relationship is only known by Puth & Gomez, it’s clear from his lyrics the relationship was indeed impactful.

So impactful that years later Puth decided to spill some tea about the original version of the song.

Puth then plays the demo, which to our decoding sounds like he’s singing, “Oh baby no, why you have to be leading me on, and I’m writing ya in every song.”

It continues; however, it’s hard to make out the exact lyrics he sings.

People in the comments of Pop Faction’s Instagram post were just as confused as the rest of us with some people writing, “Selena living in his mind still😍” and “we all know the only reason we listened to it was cause of selena.”

A fan commented on the photo, “literally my favorite song of all time, like it’s a masterpiece, who can hate this song?” 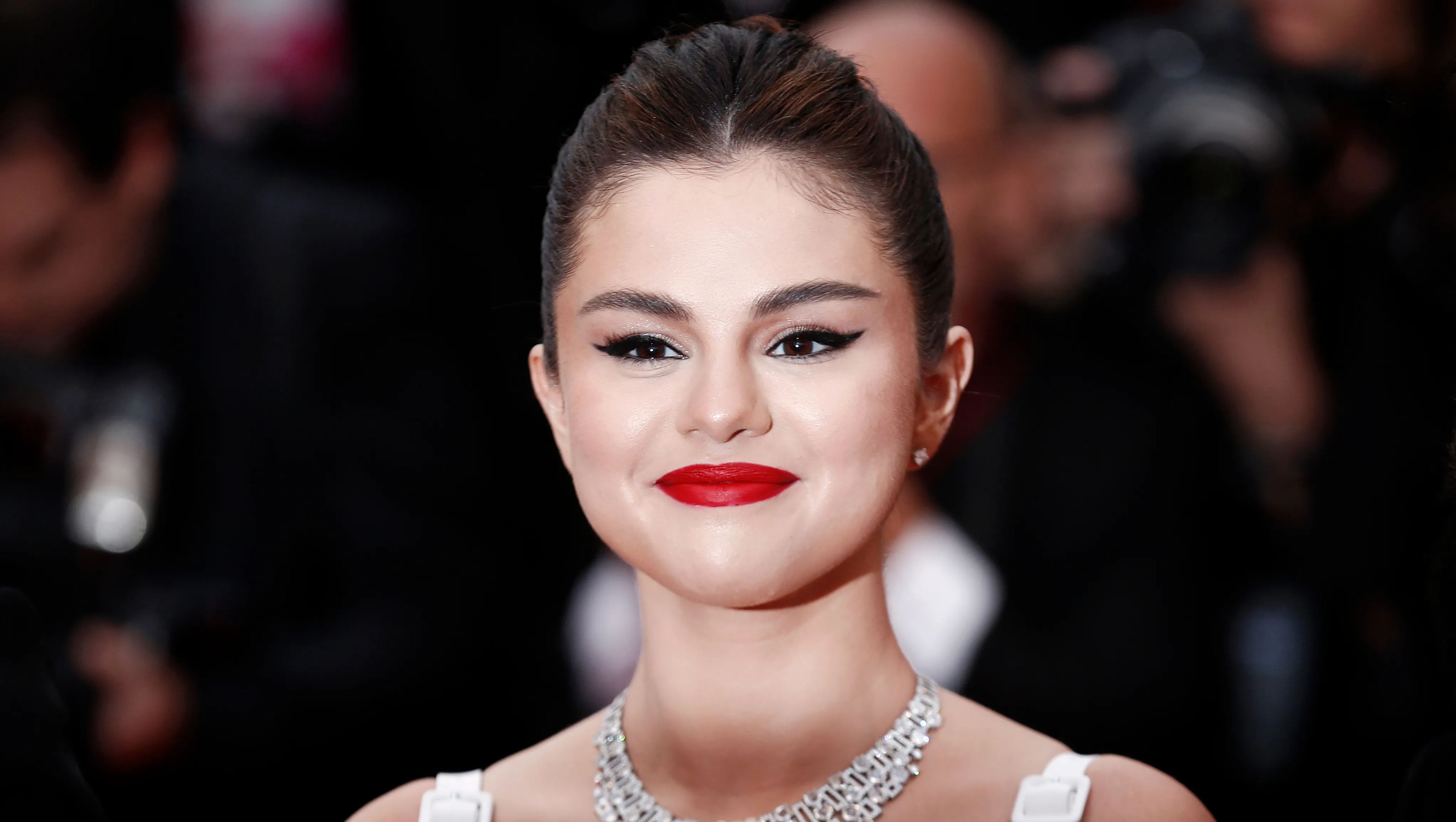 Gomez was last linked to Miami Heat star Jimmy Butler in 2020. They were spotted out at dinner together, which ignited dating rumors.

Soon after their supposed dinner date the rumors died down, and Selena went on record while promoting her first Spanish album, ‘Revelacion,’ saying that she was in fact single.

She even went as far as to reveal why men wouldn’t want to date her. This came after rumors of her and her "Only Murders In The Building" co-star, Aaron Dominguez, were spotted getting cozy on set; however, it was completely platonic.