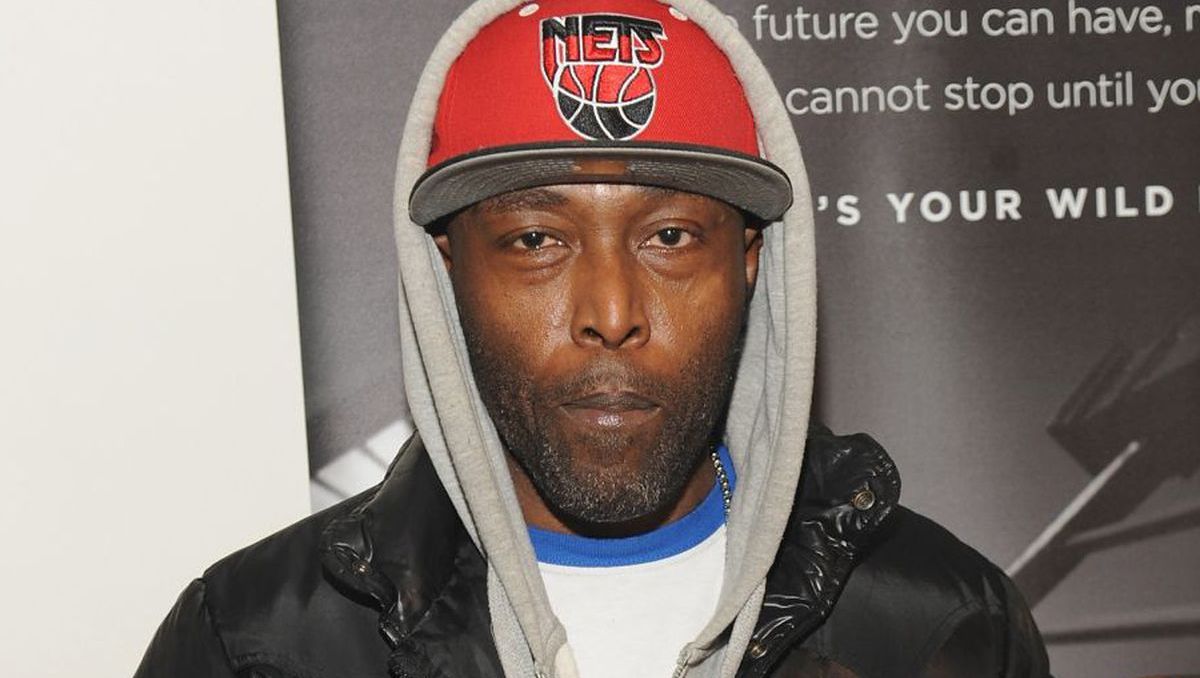 Rapper Black Rob has died at the age of 51 after battling kidney failure and a host of other medical ailments including multiple strokes.

The 'Whoa' rapper -- who used to be a part of Diddy's Bad Boy Records label -- passed away this morning while hospitalized in Atlanta, Georgia. The death was confirmed by DJSelf, an NYC radio personality who posted a video of Rob from a hospital bed several days ago reacting to the death of DMX.

Scroll Down For The Tragic Details... 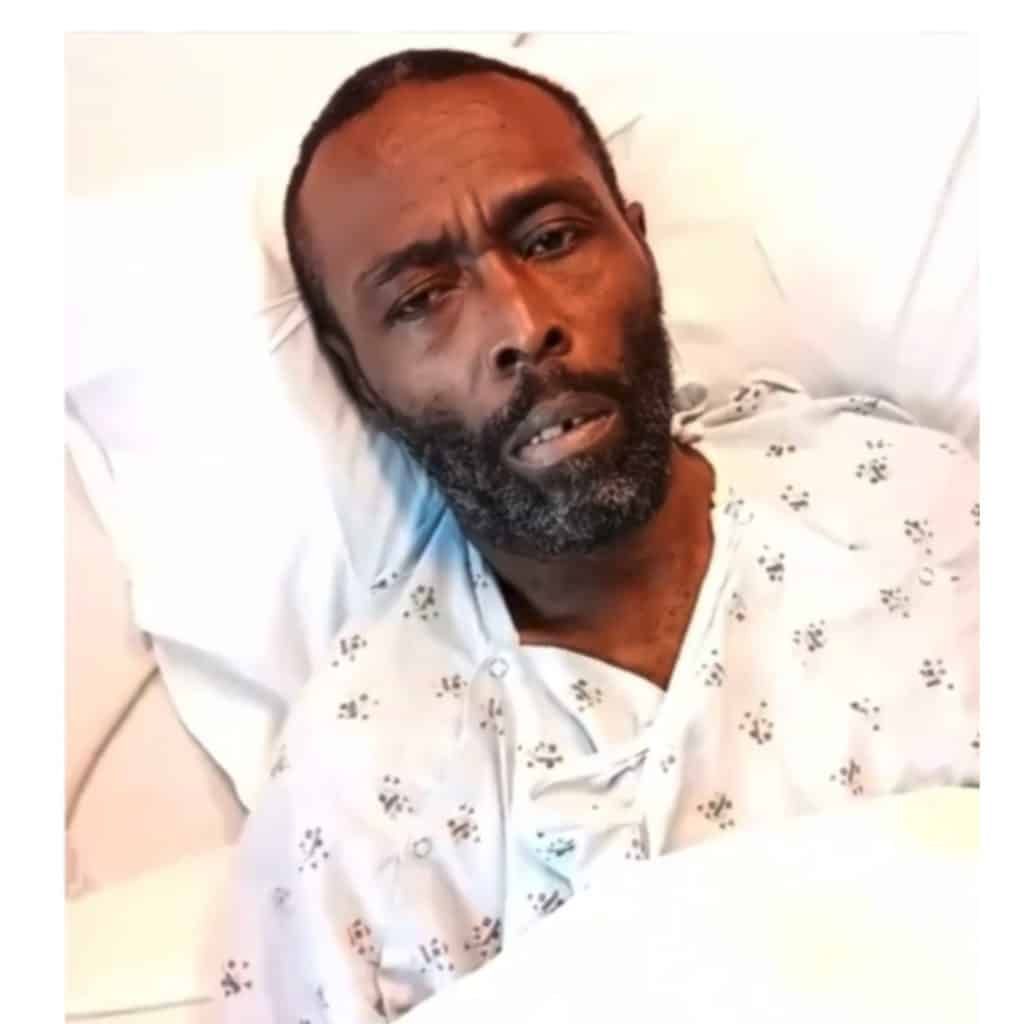 In the rapper's final days, the DJ posted several different clips from inside of the hospital where it was clear his health was rapidly deteriorating. In one video, Rob explained the medical issues that have been plaguing him for the past five years which included several strokes.

According to reports, the rapper was also suffering from kidney failure.

In the hours following the death of DMX, Rob shared a video from inside of the hospital where he appeared gaunt and sickly, saying, “Pain is crazy, man, It’s helping me out though. It’s making me realize I gotta lot to go on. I gotta lot to go on, man," he said.

Black Rob: It Wasn't Drugs, It Was High Blood Pressure 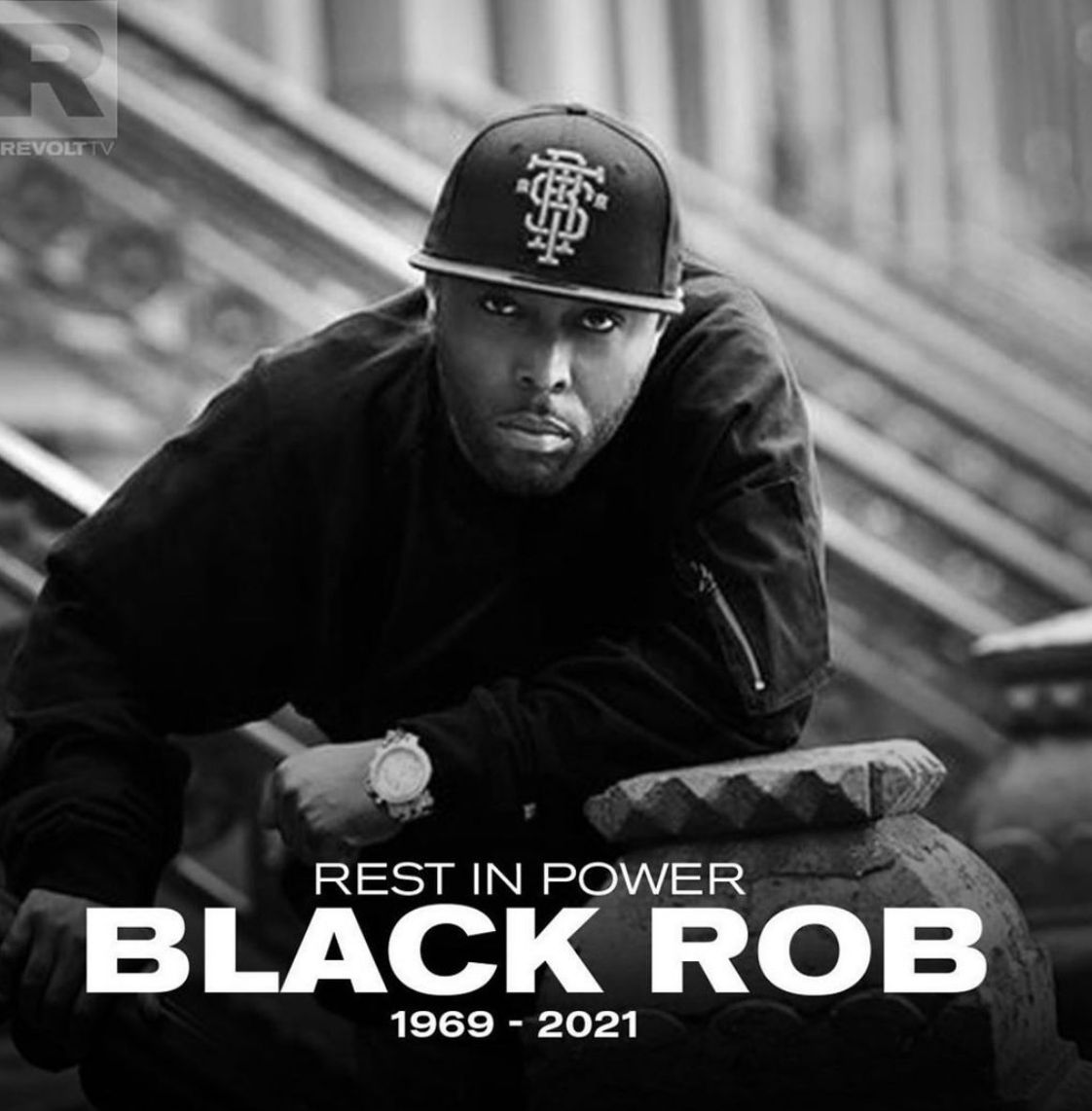 “I feel for everything about X. X, one love, man. Big love to X, man. That’s all, man," he says after someone asks him about DMX.

In a 2015 interview, the legendary rapper described how the strokes affected the way he lived his life. “It ain’t no drugs. Lately, I had high blood pressure,” he explained.

Adding, “Being that I have that, that takes a lot out of a brother. Going on tour, you don’t even know. This is real serious… I had a stroke. Yea, I had a stroke… and ummm, I got over that. It’s been high blood pressure and trying to stay on top of this thing." 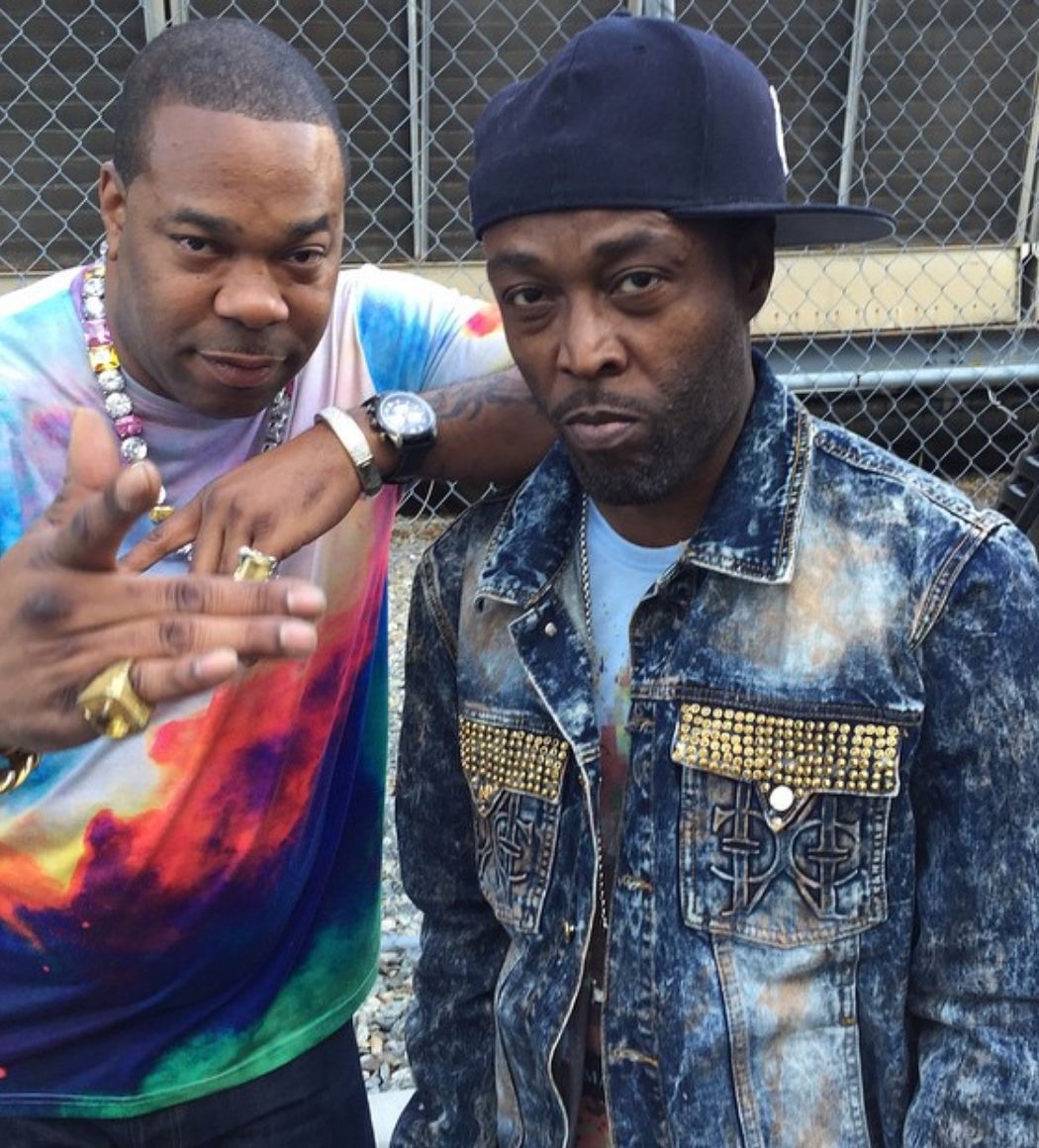 Several of Black Rob's labelmates broke their silence on the legendary rapper's death -- including Mark Curry -- who confirmed the passing and posted an emotional video about the situation.

In the clip, Curry thanked everyone who donated to a GoFundMe campaign to support Rob's family and asks the rapper's children to get ahold of him presumably to make funeral arrangements.

Black Rob's biggest hit on Bad Boy was 'Whoa' a smash that rocketed the rapper's career to huge heights. In 2016, he joined the rest of the label's stars for a reunion tour.