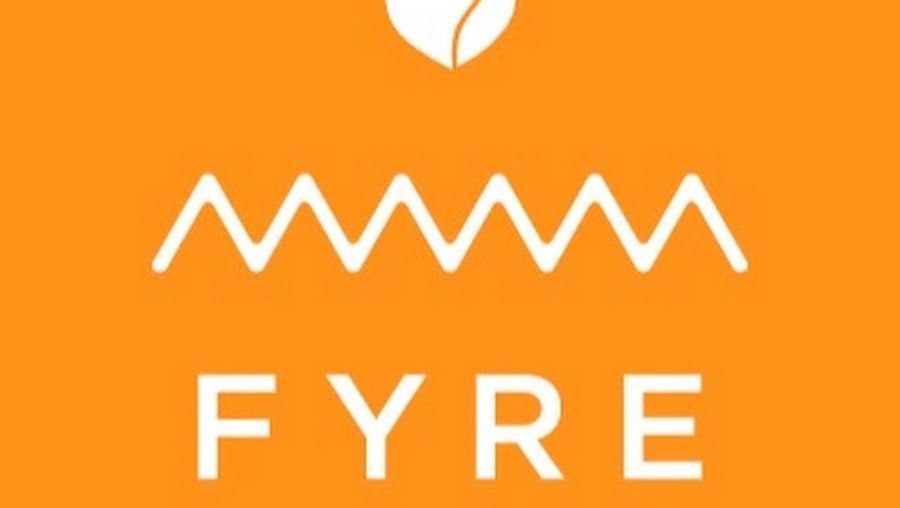 The Fyre Festival has settled with 277 ticket holders who filed a class-action lawsuit against organizers after the disastrous concert (that never happened).

According to multiple reports, each ticket holder will be awarded $7,220 in a one-time payout. The settlement was negotiated with a trustee of the Fyre Festival bankruptcy case in the Southern District of New York.

As you can imagine, there is a number of creditors who are owned for the defunct concert -- but, ticket holders are now going to get a piece of what is collected in the bankruptcy.

See Details Of The Groundbreaking Settlement! 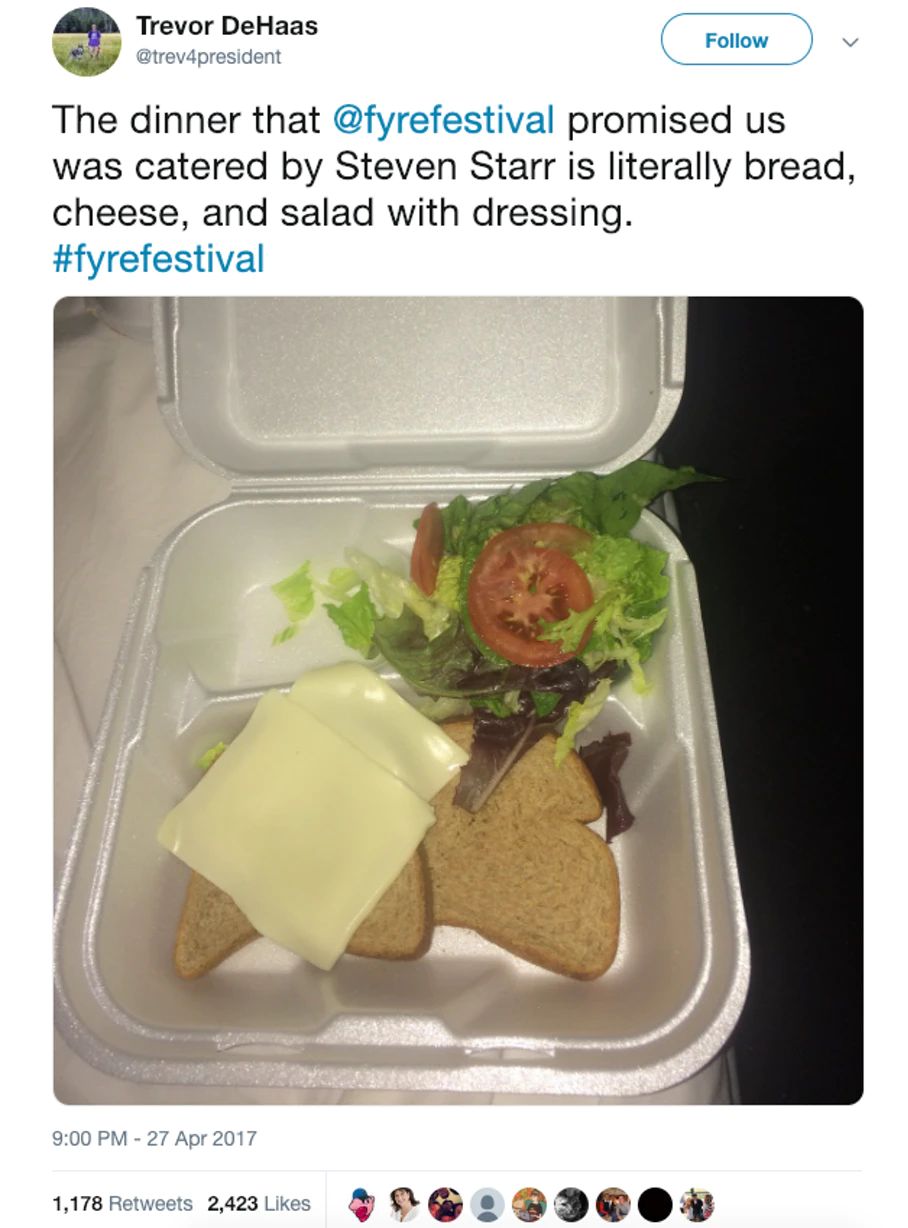 Celebrity attorney Ben Meiselas of Geragos and Geragos, who is the lead attorney in the class-action suit, issued a statement following the settlement.

“It’s a small but significant step for ticketholders who were defrauded and had their lives upended as a result of the fraudulent conduct by [Fyre founder Billy] McFarland," Meiselas said.

Unfortunately, he added that there are multiple creditors in this case, so each and every ticketholder might not receive the FULL $7,220, but said, “there will be monetary relief in some form or fashion pending approval.” 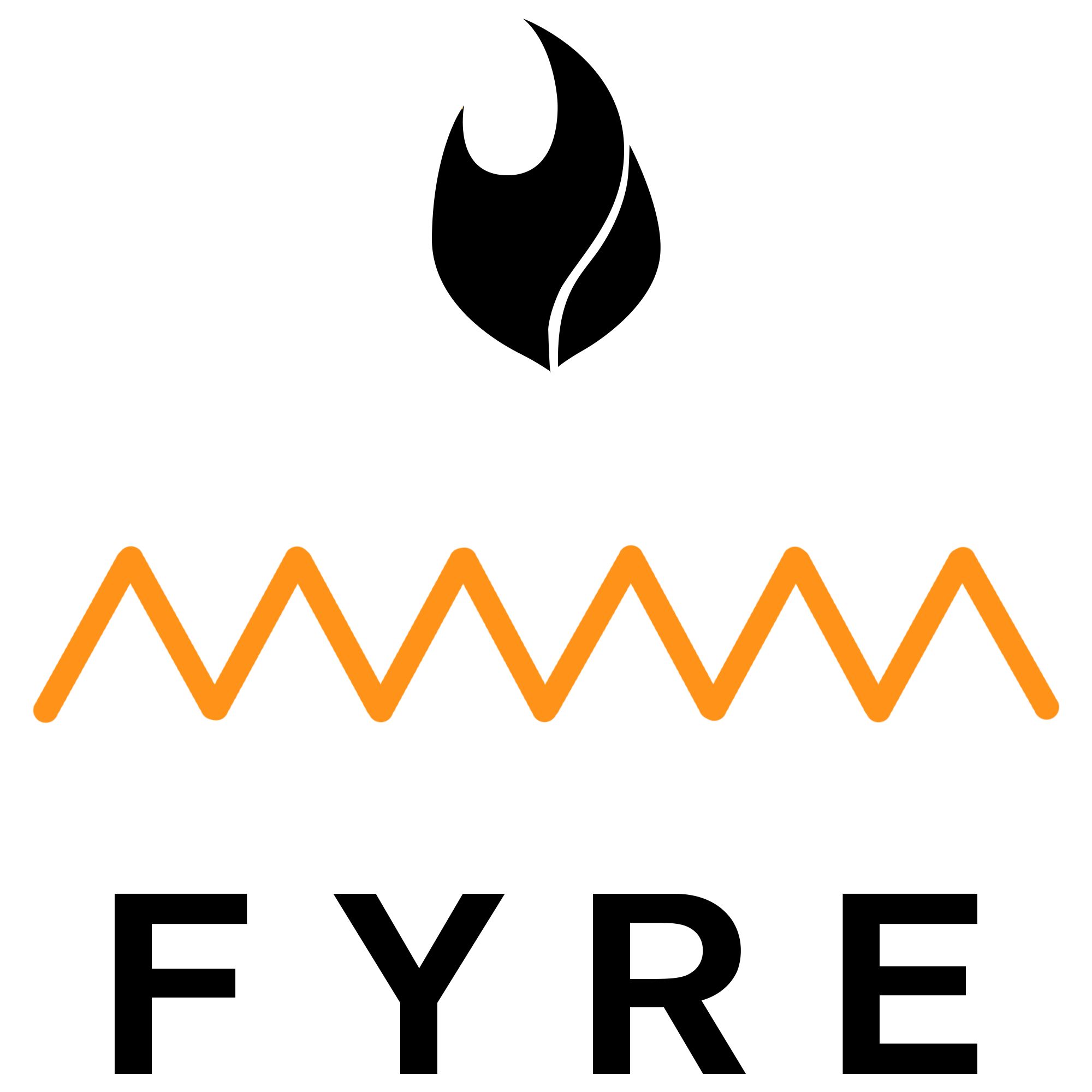 The reported settlement still needs to be approved by a judge in the bankruptcy case -- and a hearing is set for May 13, 2021, for approval.

As you know, founder Billy McFarland was sentenced to six years in prison for his involvement in the fraudulent concert and festival. At the time, attendees were promised luxury accommodations and food cooked by celebrity chefs while they enjoyed music from the hottest acts including Blink-182.

Instead, they were given cheese sandwiches, flimsy tents, and arrived on the island once owned by Pablo Escobar -- to total disorganization.

The Fyre Festival was the subject of several documentaries showing just how much of a disaster it really was...Billy McFarland currently remains in prison. 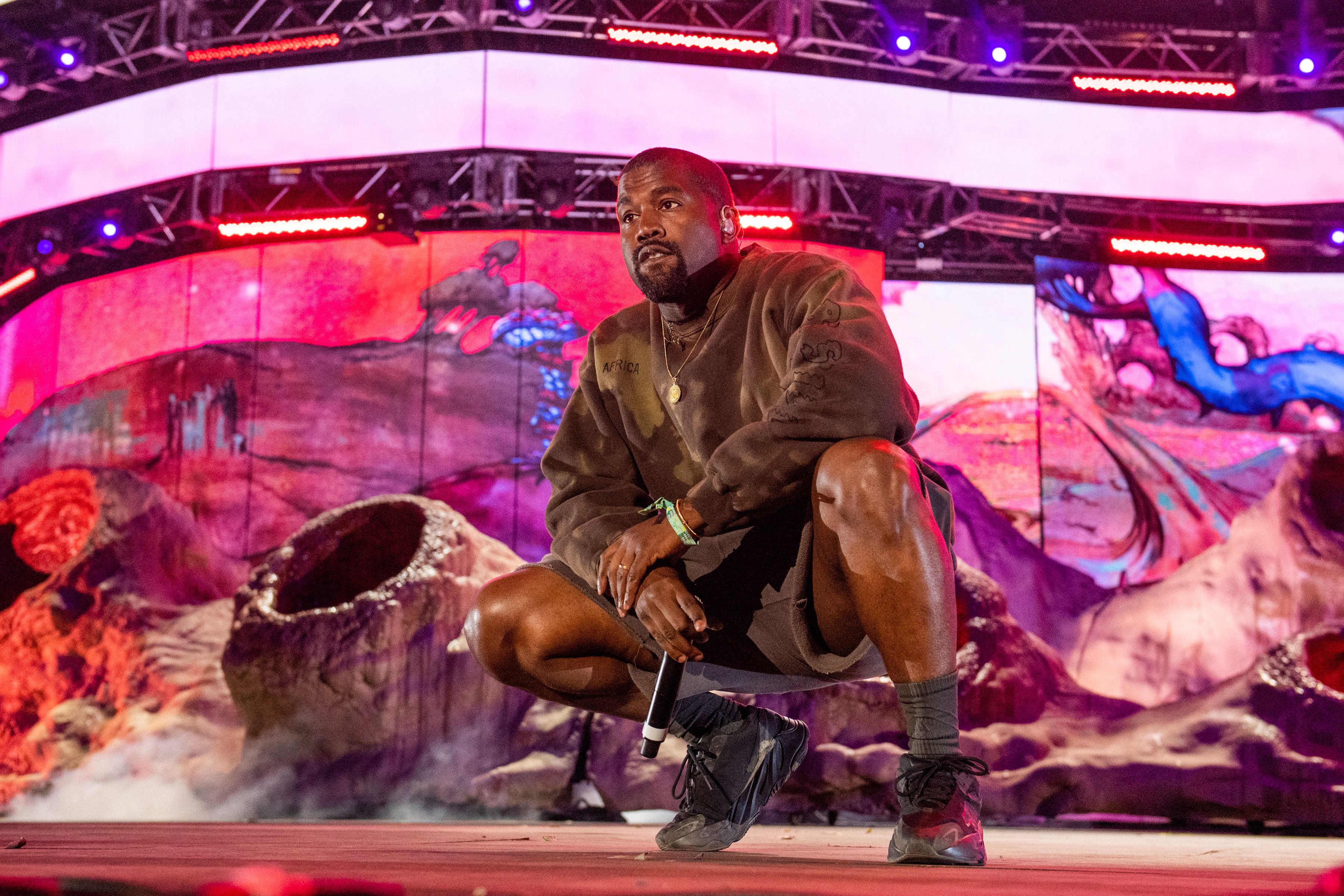 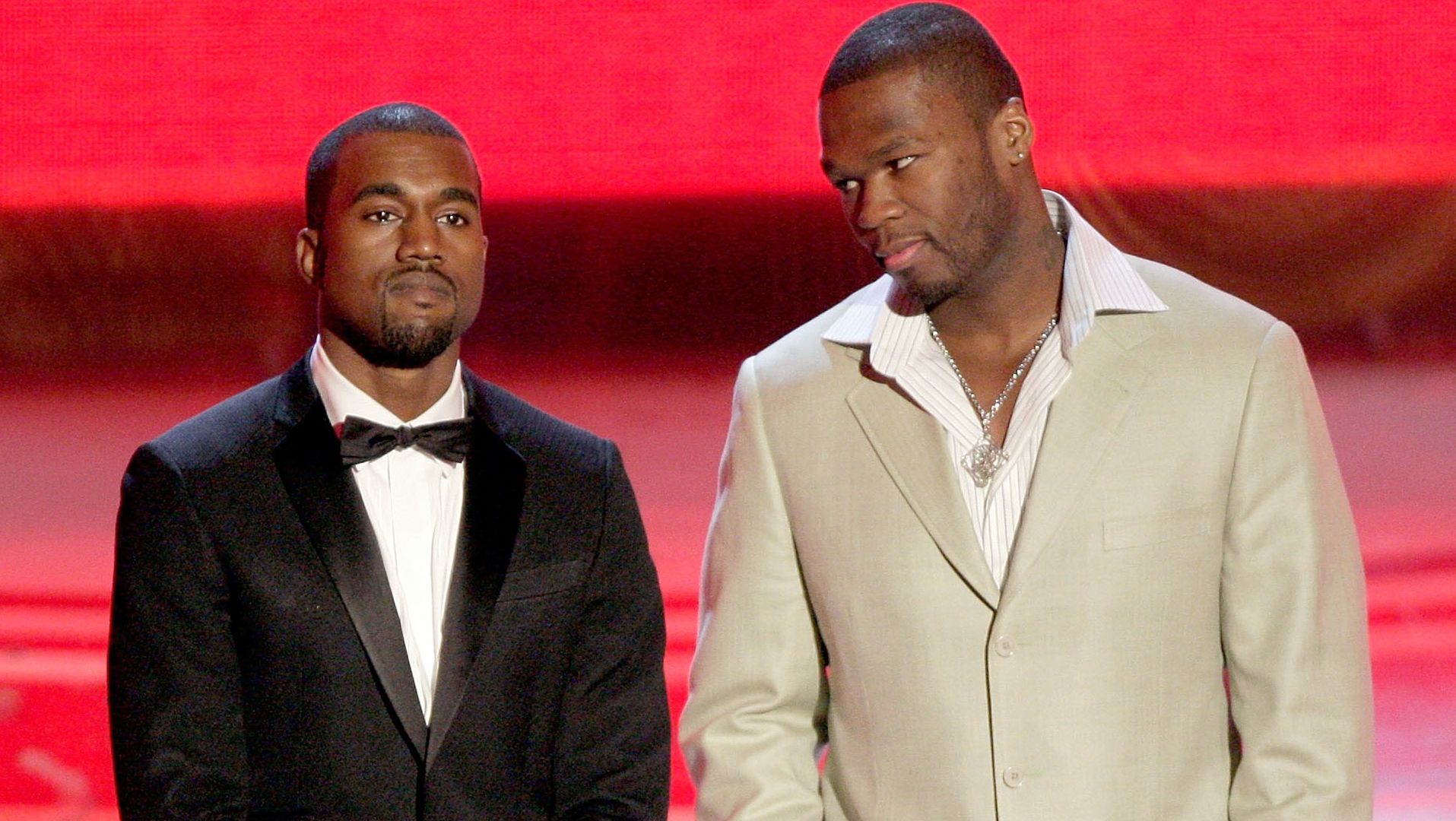 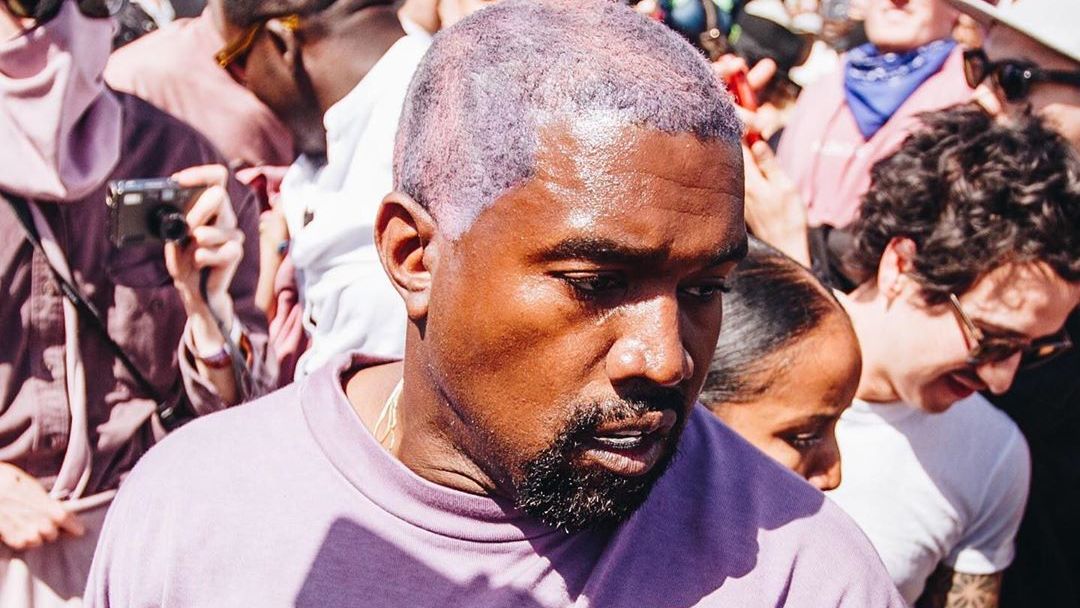 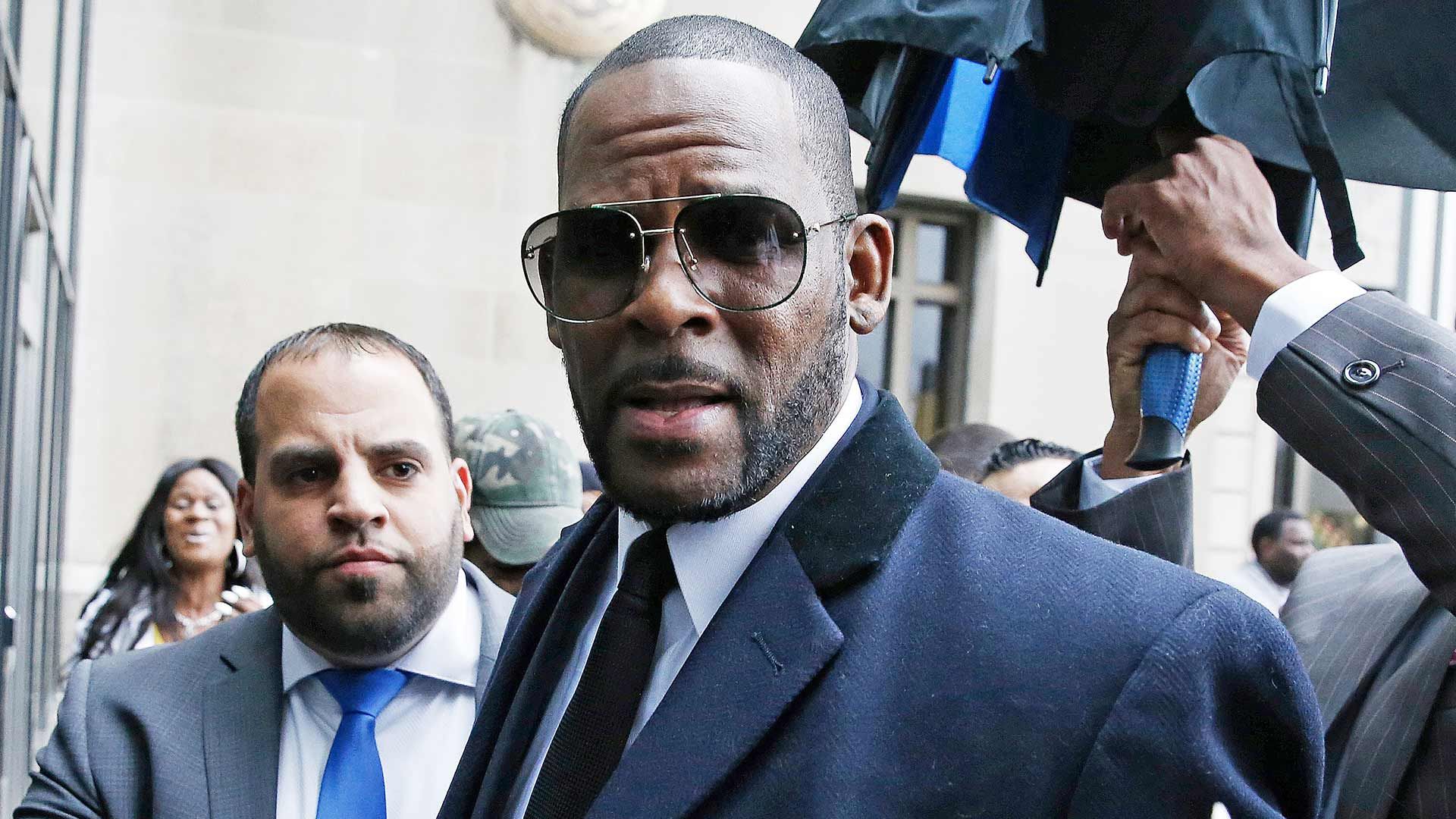 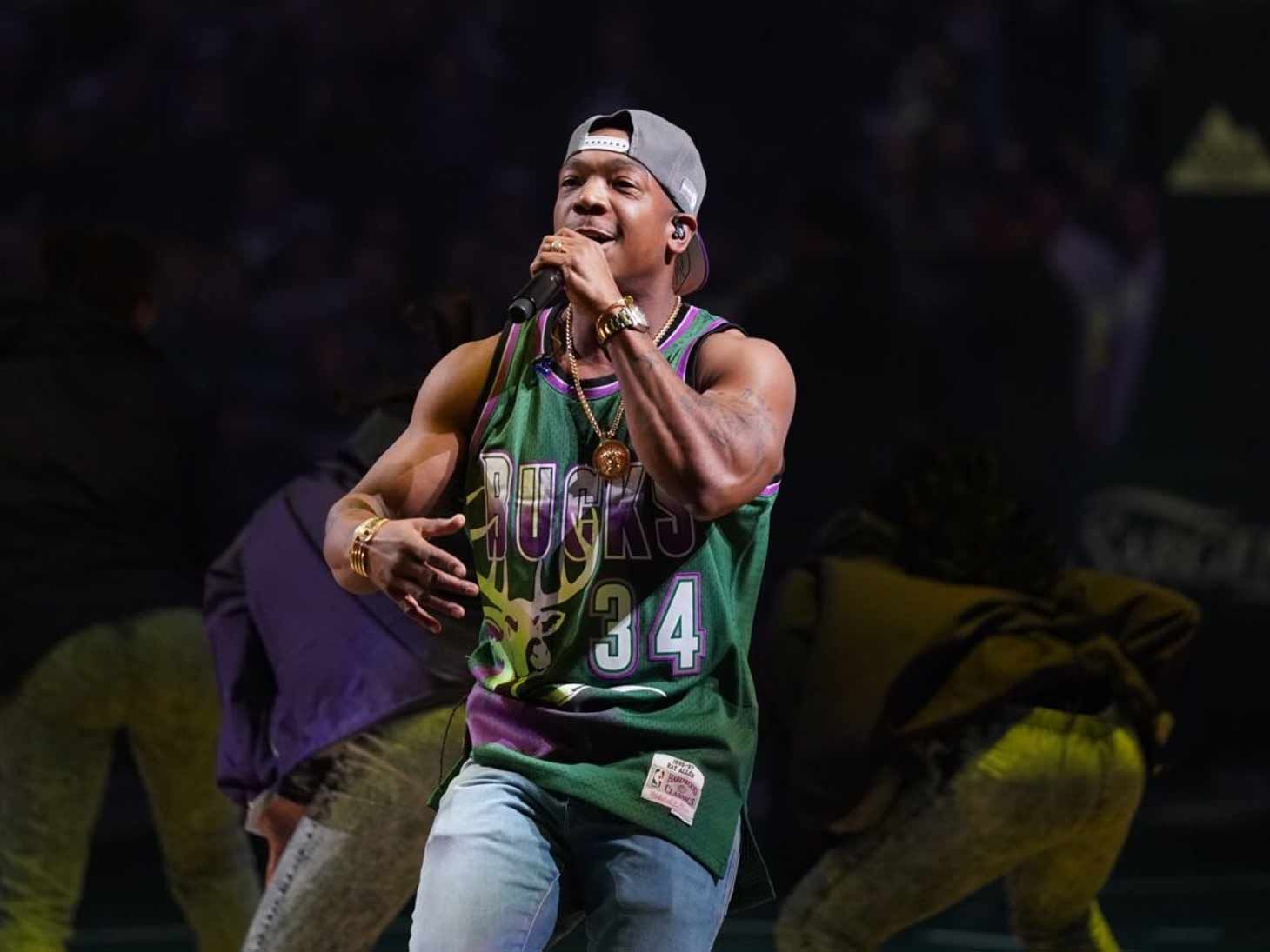