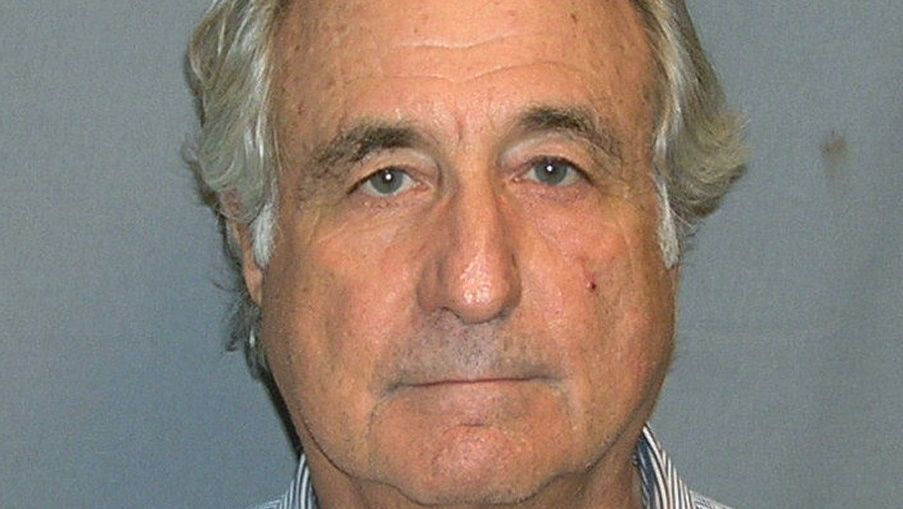 Bernie Madoff Dies in Prison At 82 : How Much Was He Still Worth?

Few crimes this century have garnered as much media attention as the ones committed by Bernie Madoff. The Jewish financier ran a Ponzi scheme from the 1980's all the way through to 2008. In the process, he defrauded thousands of people.

Today, it was announced that he had passed away at the age of 82 at a secure federal medical center in Butner, North Carolina. Madoff had been battling a kidney issue for years. It was on that basis that he attempted to be released from prison in 2020, but was eventually denied.

Just How Much Was He Worth? 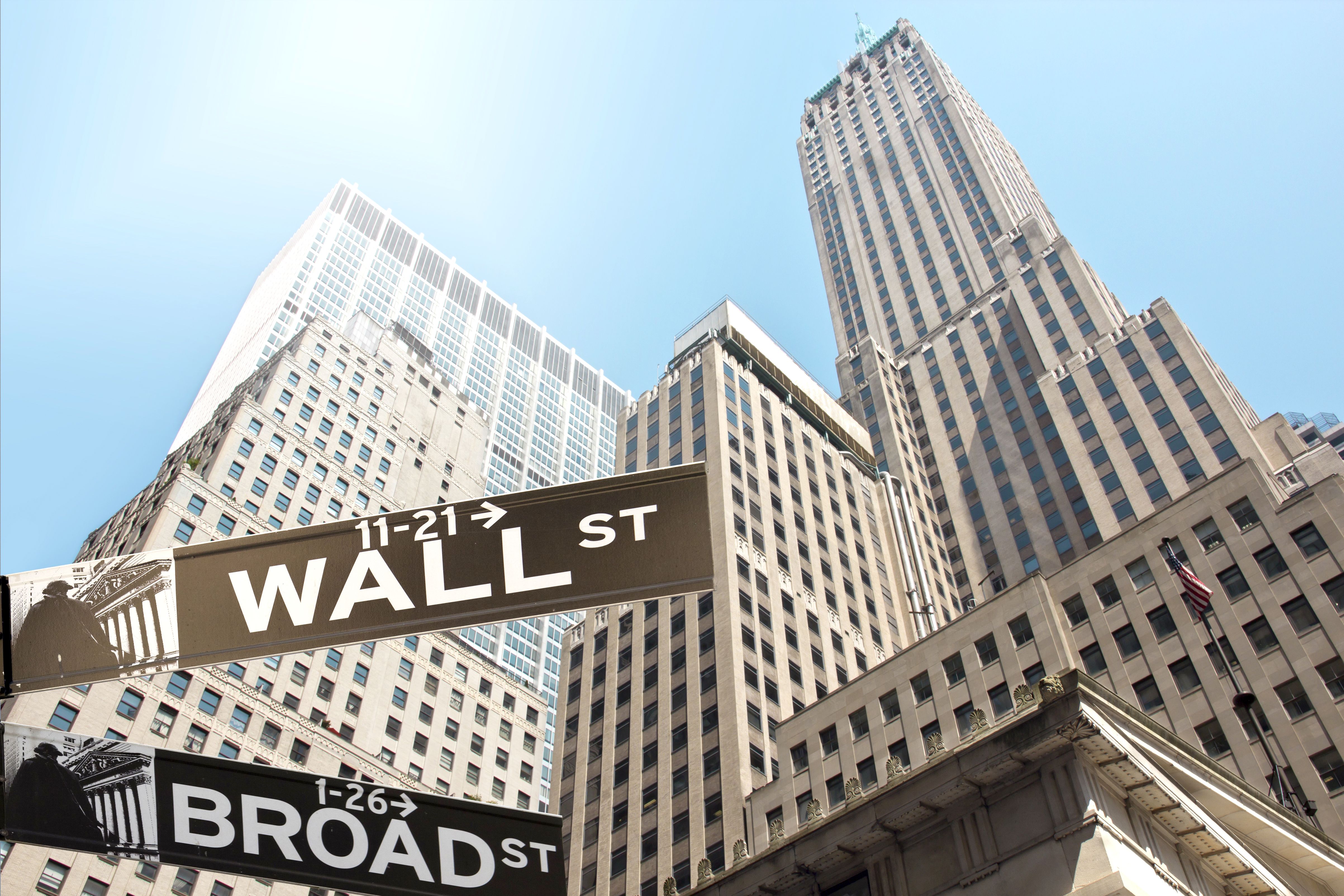 At the peak of his powers or at least at the time that the scheme was discovered by the authorities Madoff it was said that Madoff's net worth was around $64.8 billion. That's what the prosecutors estimated in 2008 when the whole case was opened up.

Ultimately, in 2009 the court was able to find only 823 million dollars as belonging directly to Madoff. With presumably the rest of his net worth scattered between different assets and offshore accounts. It's very likely that this man had a lot more money and that his ex-wife and other family members are still living off of it. 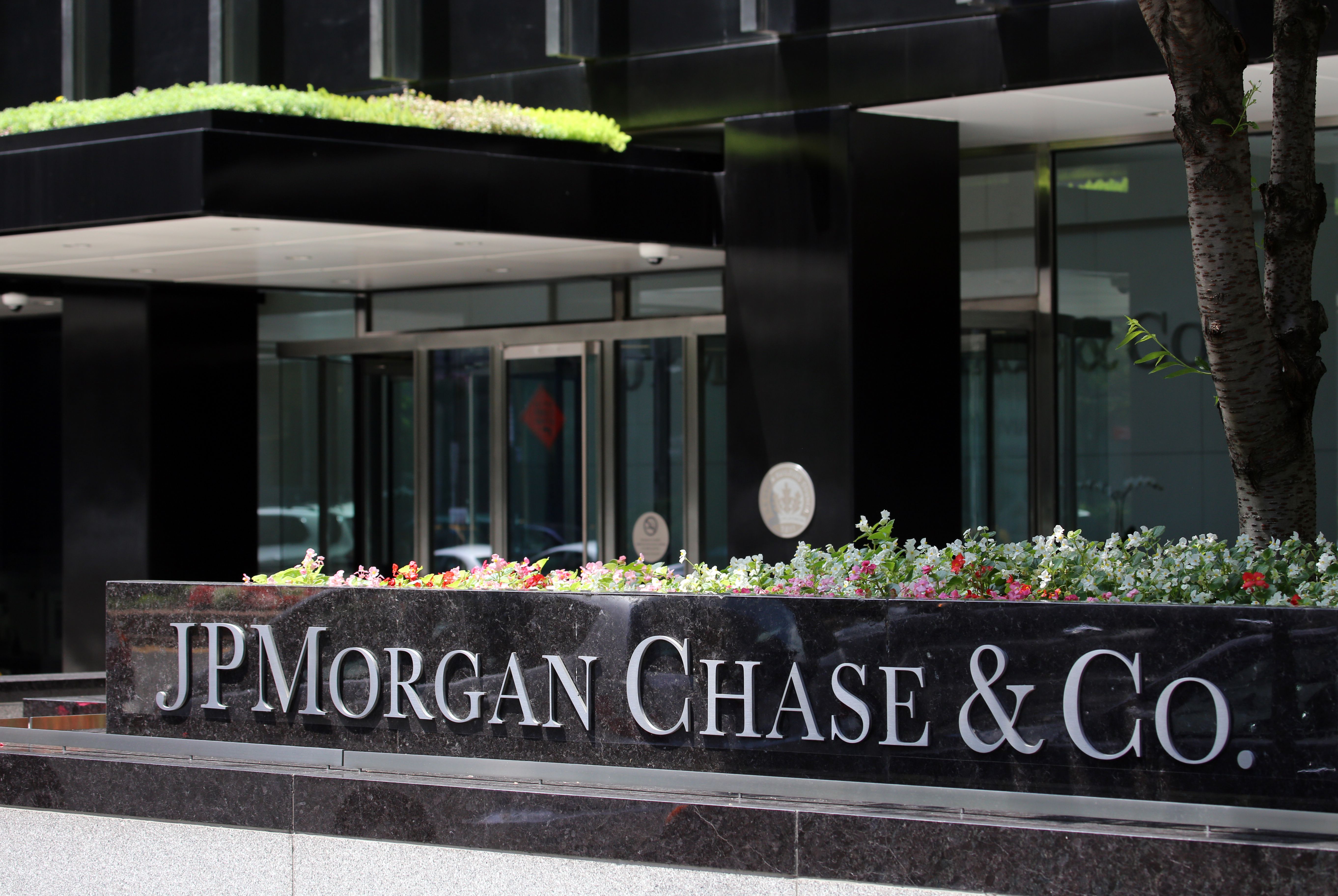 When Madoff was put on trial he admitted that none of the funds that his company received were put into the stock market. Many investors went to him because he was the owner of one of the most respected hedge funds on Wall Street. That kind of tells you how much those folks kept an eye on their investment portfolio.

In simple terms, Madoff was always seeking new investors so that he could pay dividends to existing clients. While using some of that money to live a lavish life himself. He could of done the same thing if he had invested the money and charged commissions from the profits, but anyway. 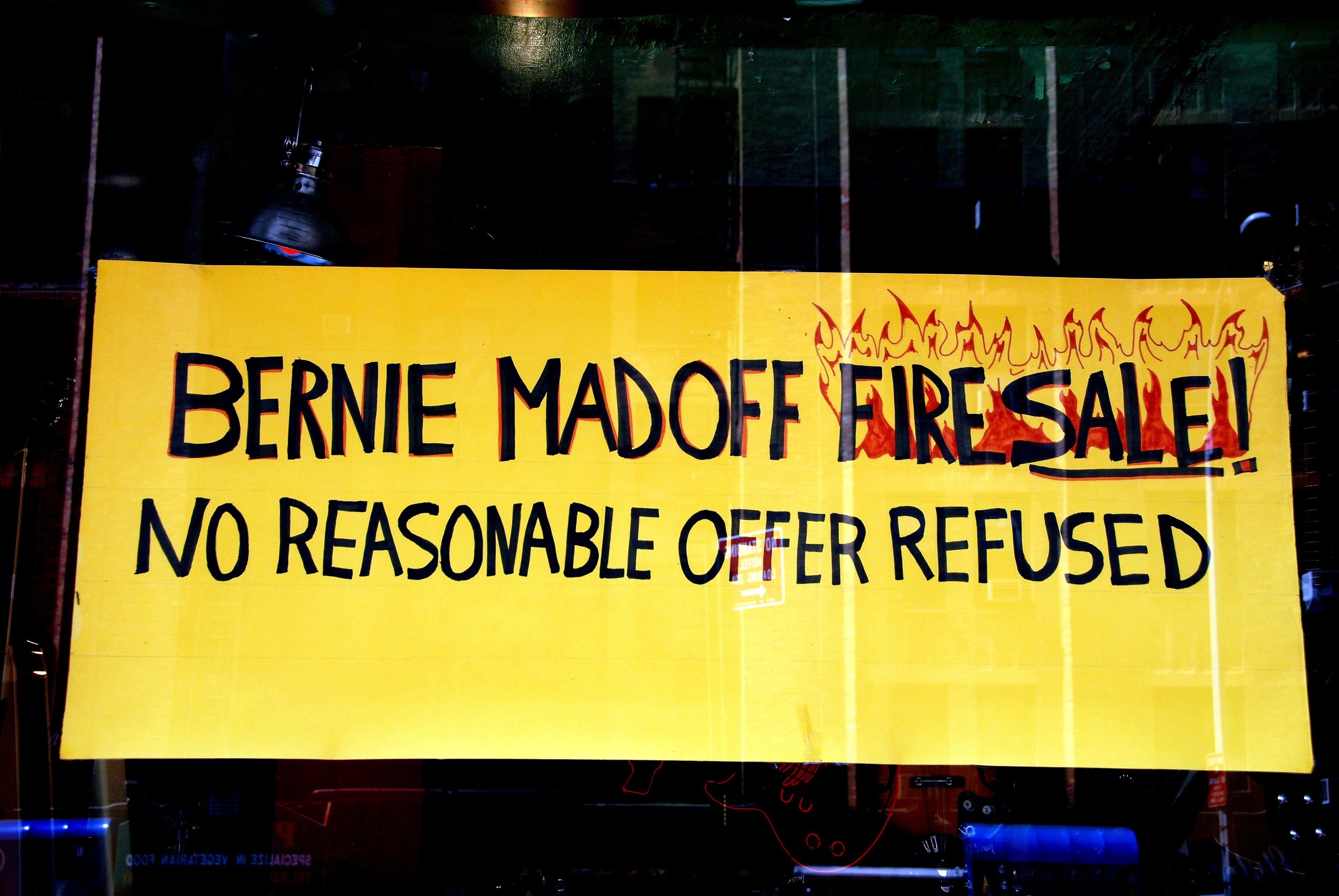 Many people that were defrauded by Madoff lost pretty much everything. One thing about Madoff is that he really did not care who his clients were. This lead to the list of people and institutions affected by his actions to include Steven Spielberg, Hall of Fame pitcher Sandy Koufax, a noble peace prize winner, and even different universities.

Sadly, his actions took a toll on his own family as well. At the time of his death, both of his sons had passed away. Leaving essentially only his ex-wife as a remaining heir.

How Much Money Is Still In His Ex-Wife's Accounts? 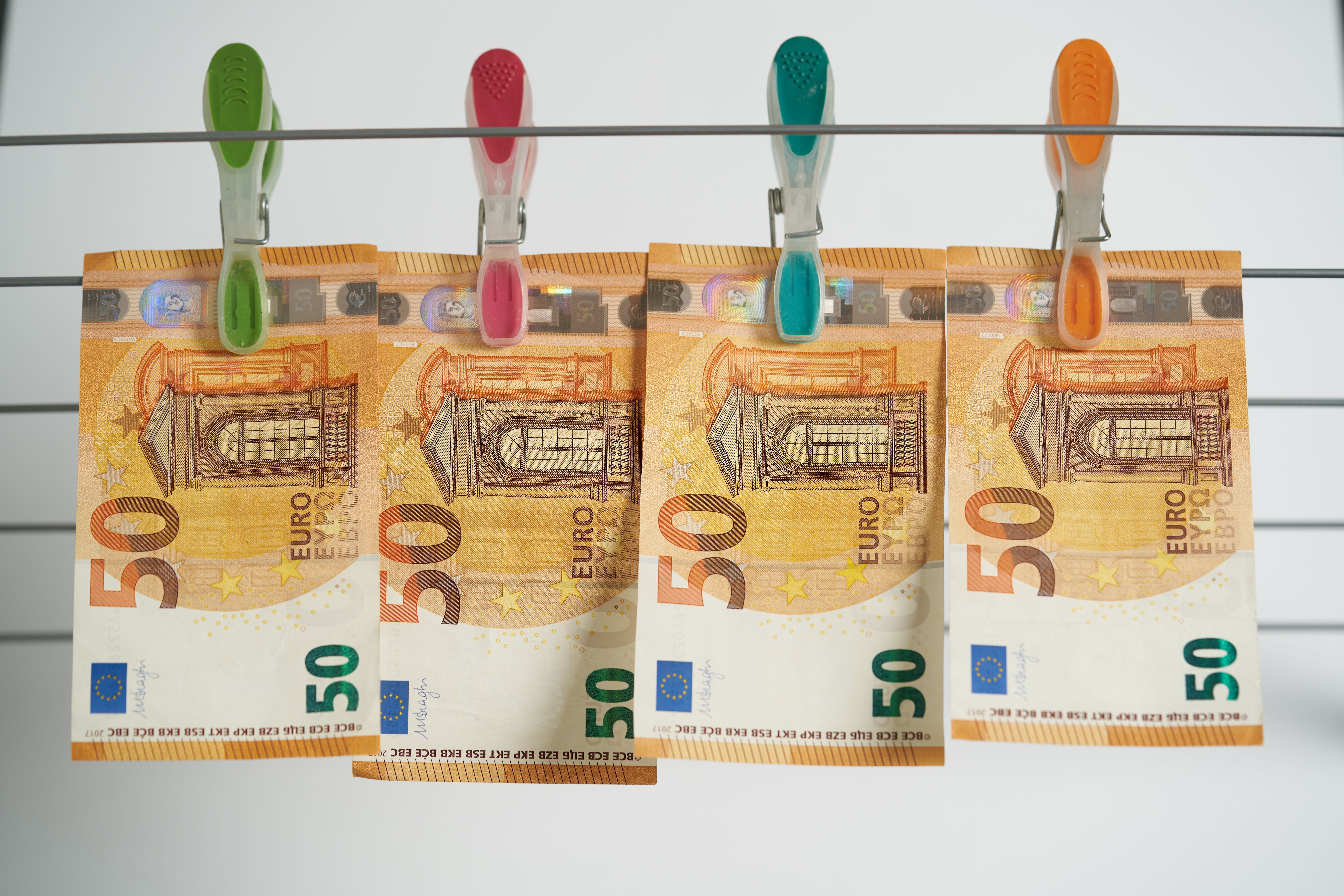 We'd have to add different things up to be able to come up with a credible number as to how much Ruth Madoff is currently worth. The court ordered the family to sell off homes in Manhattan, Palm Beach, and Montauk. They presumably did not profit from the sale of these homes. Ruth herself reportedly had a jewelry collection that was valued at over 2 million dollars.

The couple's son Andrew who passed away in 2014 also left behind around 15 million dollars in assets. Even though the court pushed hard to milk as much money out of Madoff's accounts as they could his ex-wife Ruth is going to have a decent retirement fund to fall back on.