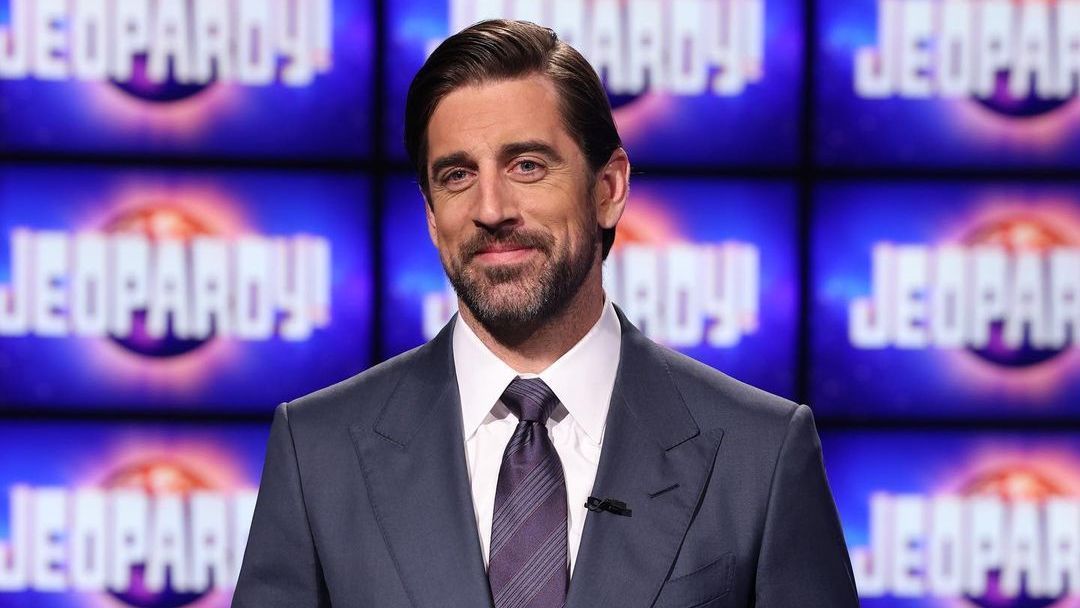 Although his first episode of hosting “Jeopardy!” was met with mixed reviews, Green Bay quarterback Aaron Rodgers managed to find his voice and finished out his first week of temporary hosting strong.

Rodgers, 37, who has often described his love for “Jeopardy!” over the years, has won fans over due to his respect for late host Alex Trebek.

“Following in the footsteps of a legend is something I know a little about, and I learned the best way to honor their legacy is to put in the work and deliver at the highest level,” Rodgers said in a statement. “So for the next two weeks, I hope I can make Alex proud.” 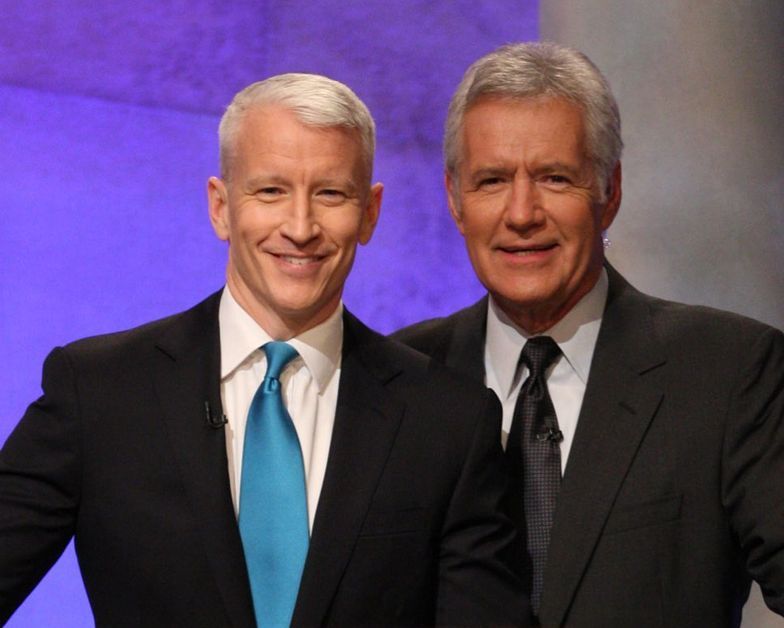 Although he was a winning contestant on “Celebrity Jeopardy!” in 2015, Rodgers has a newfound respect for how effortless Alex made hosting seem.

“There were so many little things that were important for Alex being so smooth that I just wanted to be sure I had down,” Rodgers explained.

“You learn that during Final Jeopardy!, you’re able to look at the podium and see what people are writing down.” 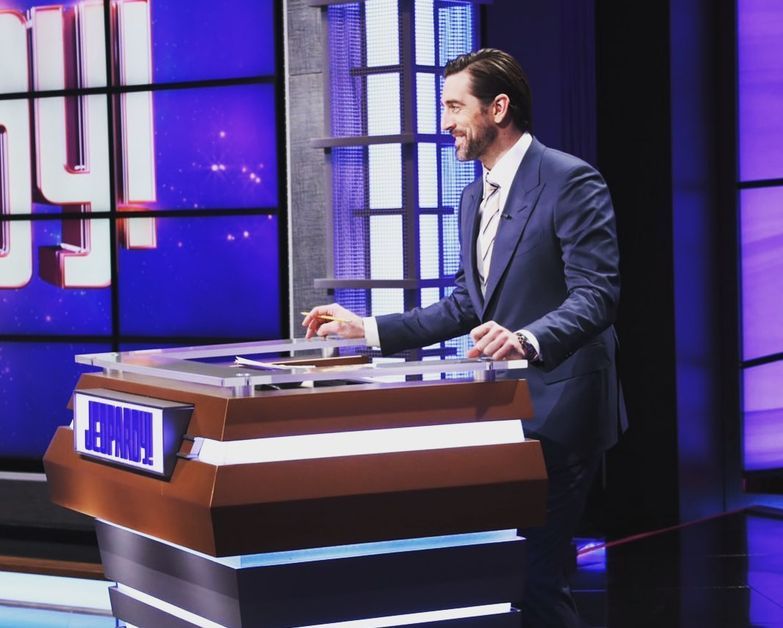 Although he described the extensive amount of practice he did before he commenced his hosting duties, Rodgers admitted that he did feel nervous stepping in front of the camera.

“I think the nerves come up, especially the first few games, when I really felt like I had some problems with some of the clues,” Rodgers revealed. “I ended up writing on my podium, just some kind of code words: ‘slow down’, ‘relax’, ‘speak clearly’.”

Revealing his quirky sense of humor, he also mentioned that he wrote a few other notes to himself that he hoped no one else was able to see. 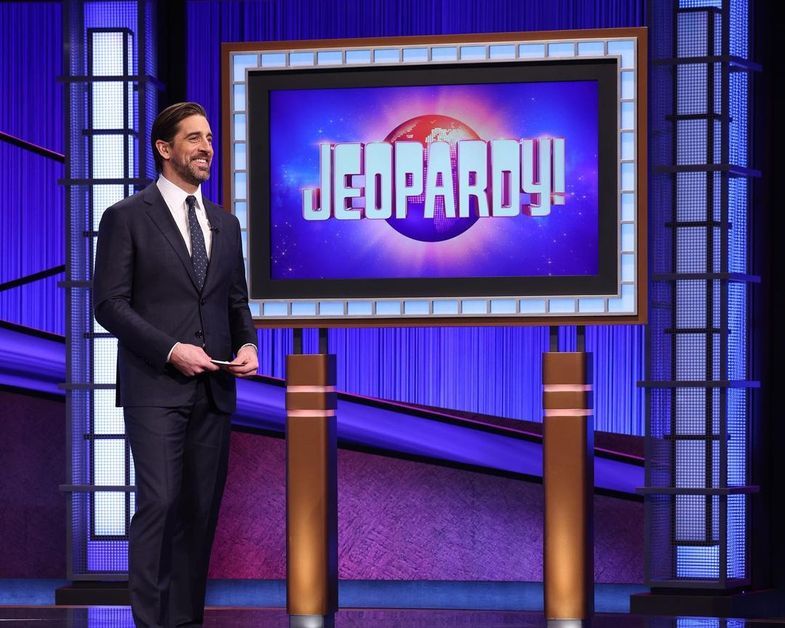 Although executive producer Mike Richards tried his hand at the hosting, he has no plans to take on the role full-time.

“What I find fascinating about Aaron, is his second career could be better than his first,” Richards said. “He was so complimentary to everyone in the studio and on the team. We were his offensive linemen for those three days. He treated us all so well. He hated to go, and we hated to see him go.” 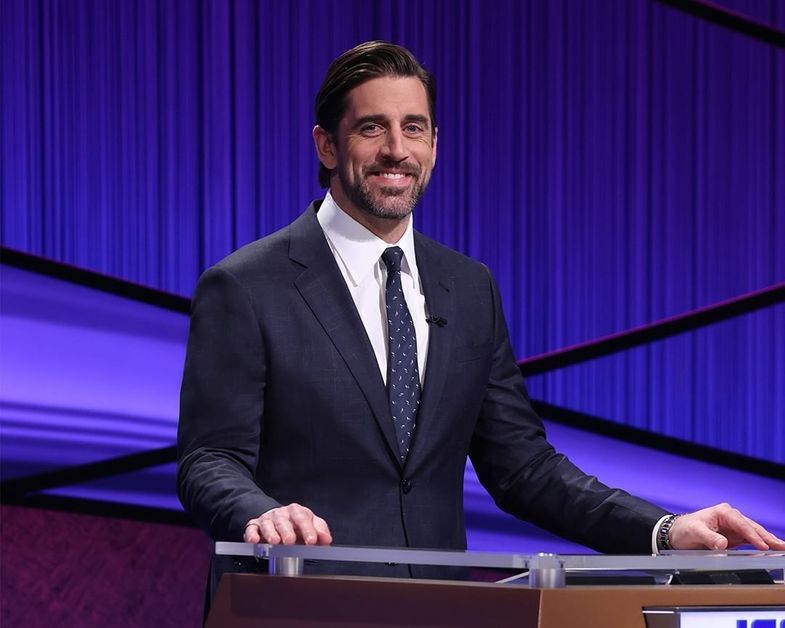 Although he was off to a shaky start, Rodgers seems to have won over fans, as well as the cast and crew.

“Absolutely blown away with your command of Jeopardy!! I am voting you the MVP of guest hosts and hope you get the job permanently!” tweeted one fan.

“Aaron Rodgers has been the best so far, with the possible exception of Ken Jennings,” another commented.

“I really enjoyed your first week!” one fan wrote. “You're doing a great job, I wouldn't mind if you continued to host.”

Probably the best compliment that he received so far was one fan comparing his style to that of the late Trebek:

“Aaron does that thing like he knows the answer...and it's so obvious...like copper is 29 on the periodic table or what Georgia Pettigrew is famous for...just like Alex.”