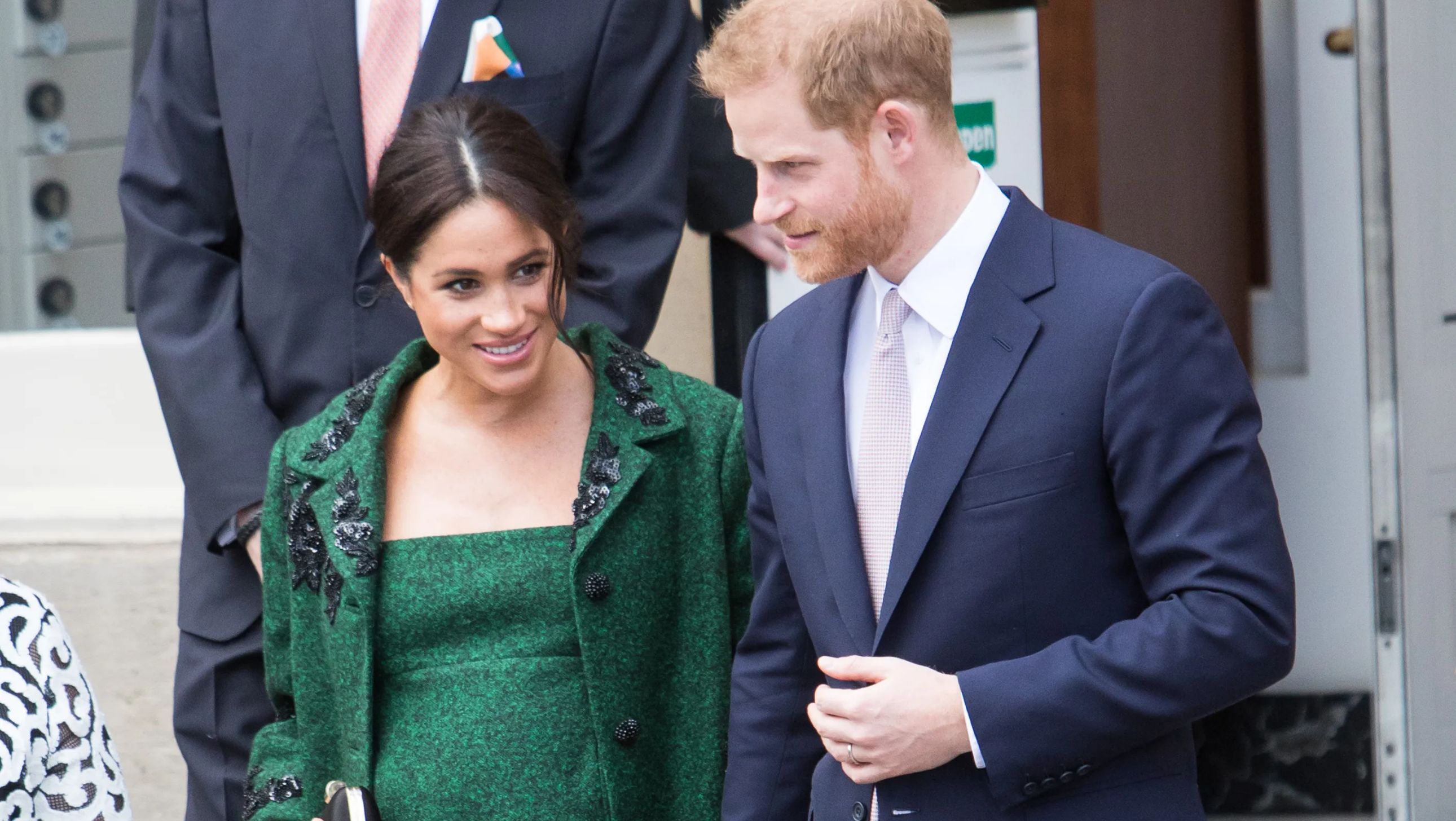 Meghan Markle and Prince Harry are paying tribute to the Duke of Sussex's grandfather, Prince Philip after the royal family member passed away.

The ex-royal couple's Archewell Foundation issued a statement via their website, paying respect to the Queen's husband and highlighting his life of service to the country.

Interestingly, Prince Harry will most likely return to England for the first time since leaving in a nasty breakup that included the famous couple leaving their Royal responsibilities behind, for his grandfather's funeral.

In Loving Memory Of His Royal Highness The Duke Of Edinburgh 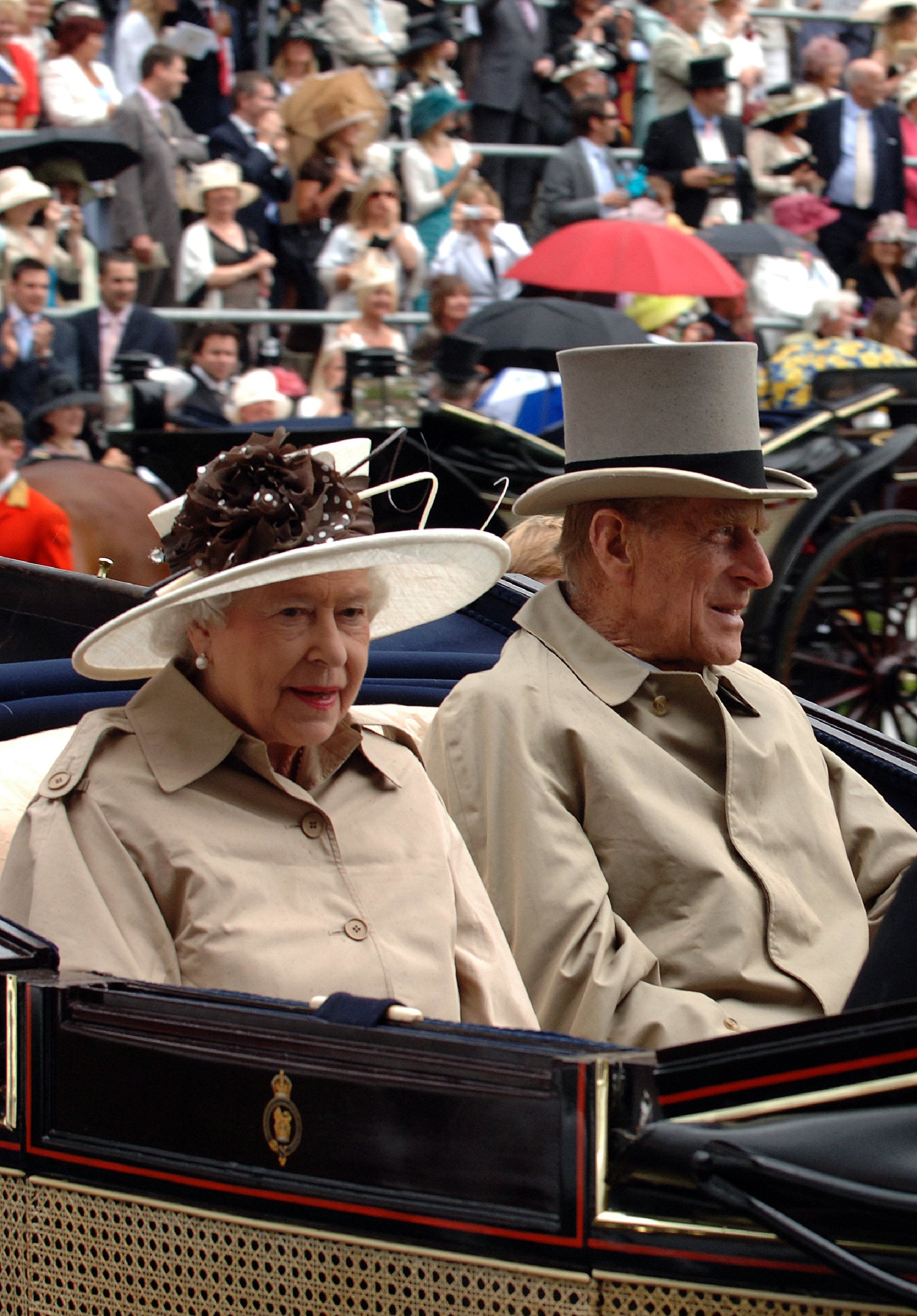 It continues, "Thank you for your service...you will be greatly missed."

As for the couple's return to England for the funeral -- most likely they will have to quarantine for several days upon arrival and be tested for COVID-19, before being allowed to attend the ceremony. Plus, many are wondering if Meghan Markle will make the trip at all, considering she is pregnant with the couple's second child -- and she has accused the Royal Family of racism. 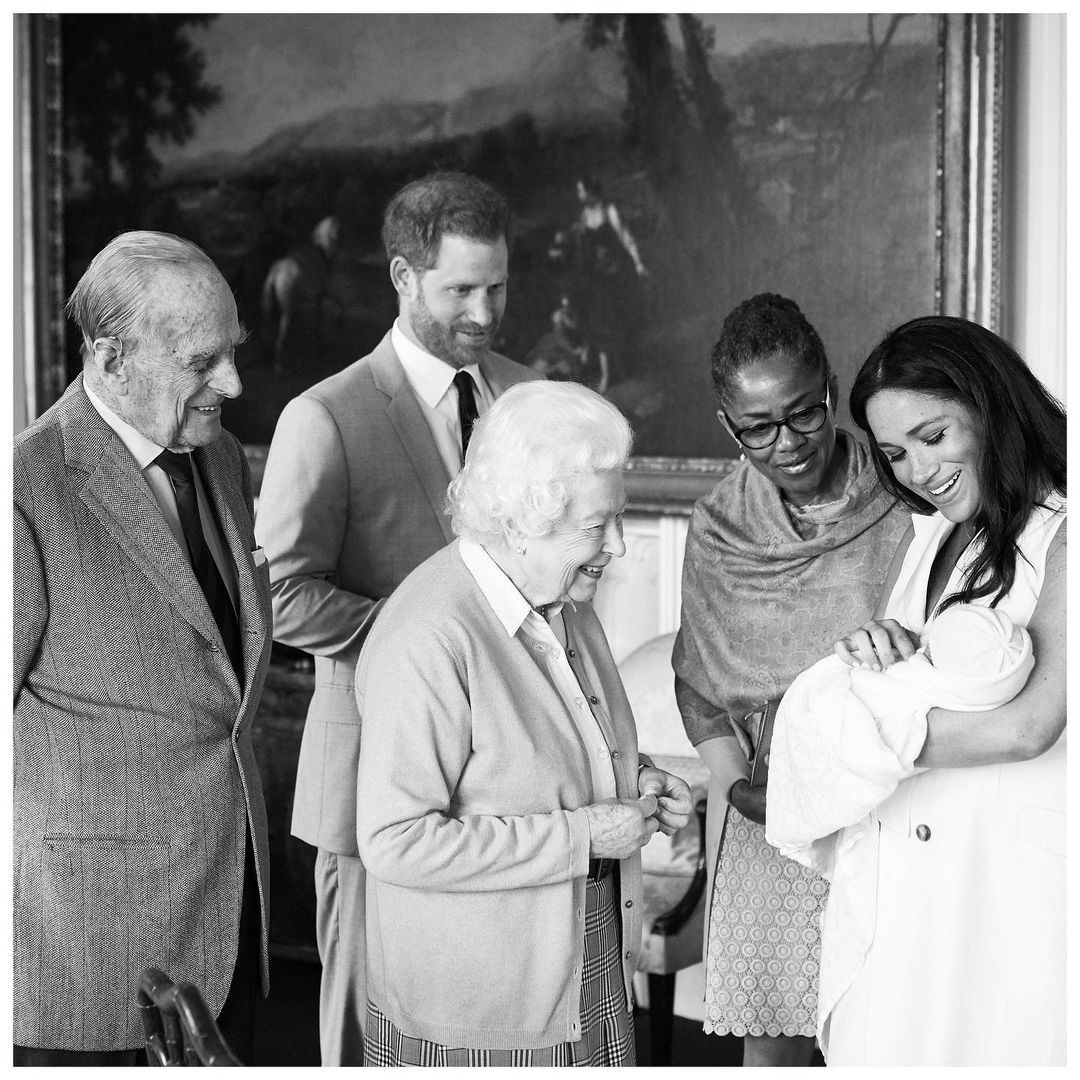 As we reported, the Duke of Edinburgh had been hospitalized several times in the past few months due to an infection. In 2017, Queen Elizabeth's husband retired from public duty but was in attendance for most of the family events.

Prince Philip was present for Harry and Meghan's royal wedding in May 2018, shortly after undergoing hip replacement surgery. He was also included in the important family photo after the birth of the couple's first child, Archie, the next year.

Prince Harry And Meghan Markle Returning To England For Funeral? 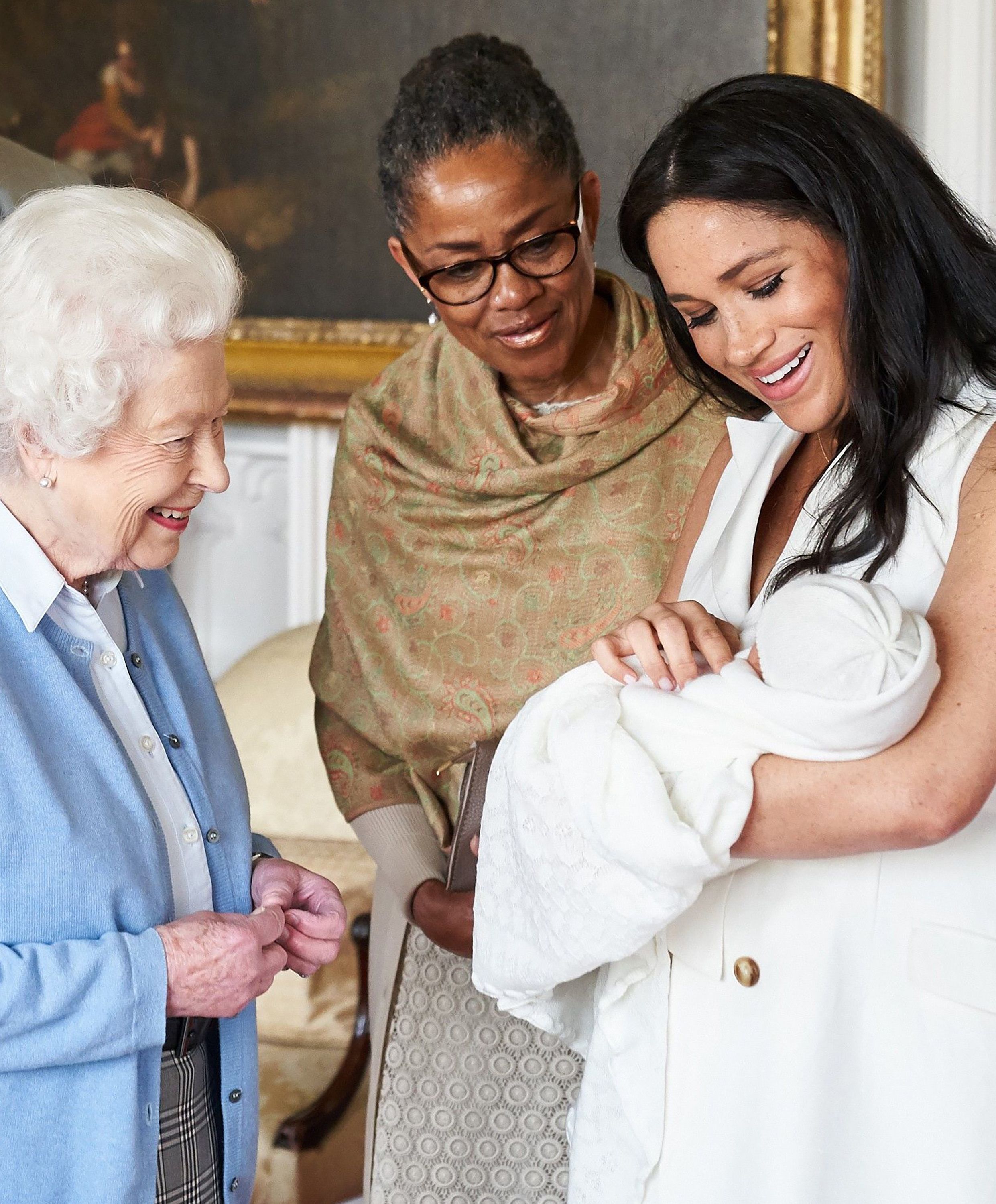 Interestingly, after leaving England following allegations of racism and abusive behavior towards Harry's wife, Meghan, the Prince described keeping in contact with his grandparents via Facetime.

During an appearance on The Late Late Show with James Corden, Harry said, "My grandfather instead of pressing 'leave meeting' he just goes 'doof,'" --- he explained while showing the host how his grandfather slams a laptop closed -- saying, "So, we're like 'Ok, bye.'"

At this point, Queen Elizabeth will spend an eight-day period mourning her husband, and the funeral preparations have begun. It's unclear when Harry will make the trip back to his home country.