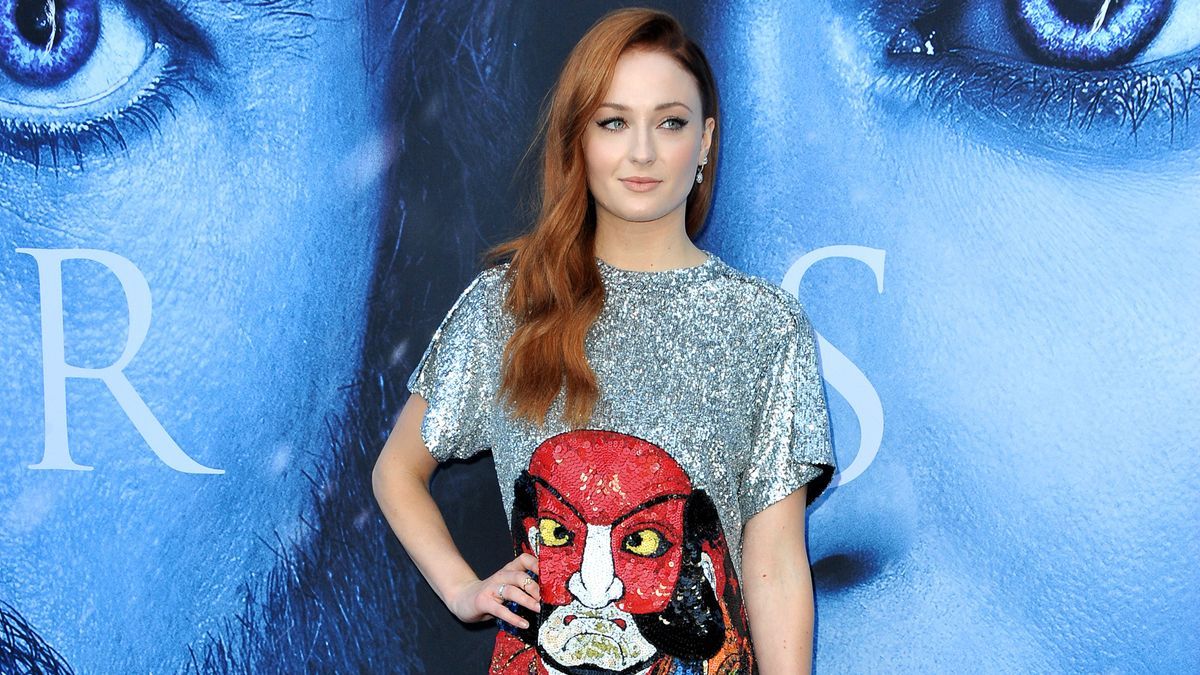 When a celebrity's ex says something online sings about them in praise or diss form, fans often expect a reaction, either from the celebrity in question or their current partners.

The famous couple in such a bubble recently is Sophie Turner and Joe Jonas.

Everyone knows that Jonas and singer, Taylor Swift had a love story going on before their sad breakup up. However, fans are not too sure why the singer sang about her ex, even while she had started dating Turner.

Read below for more information. 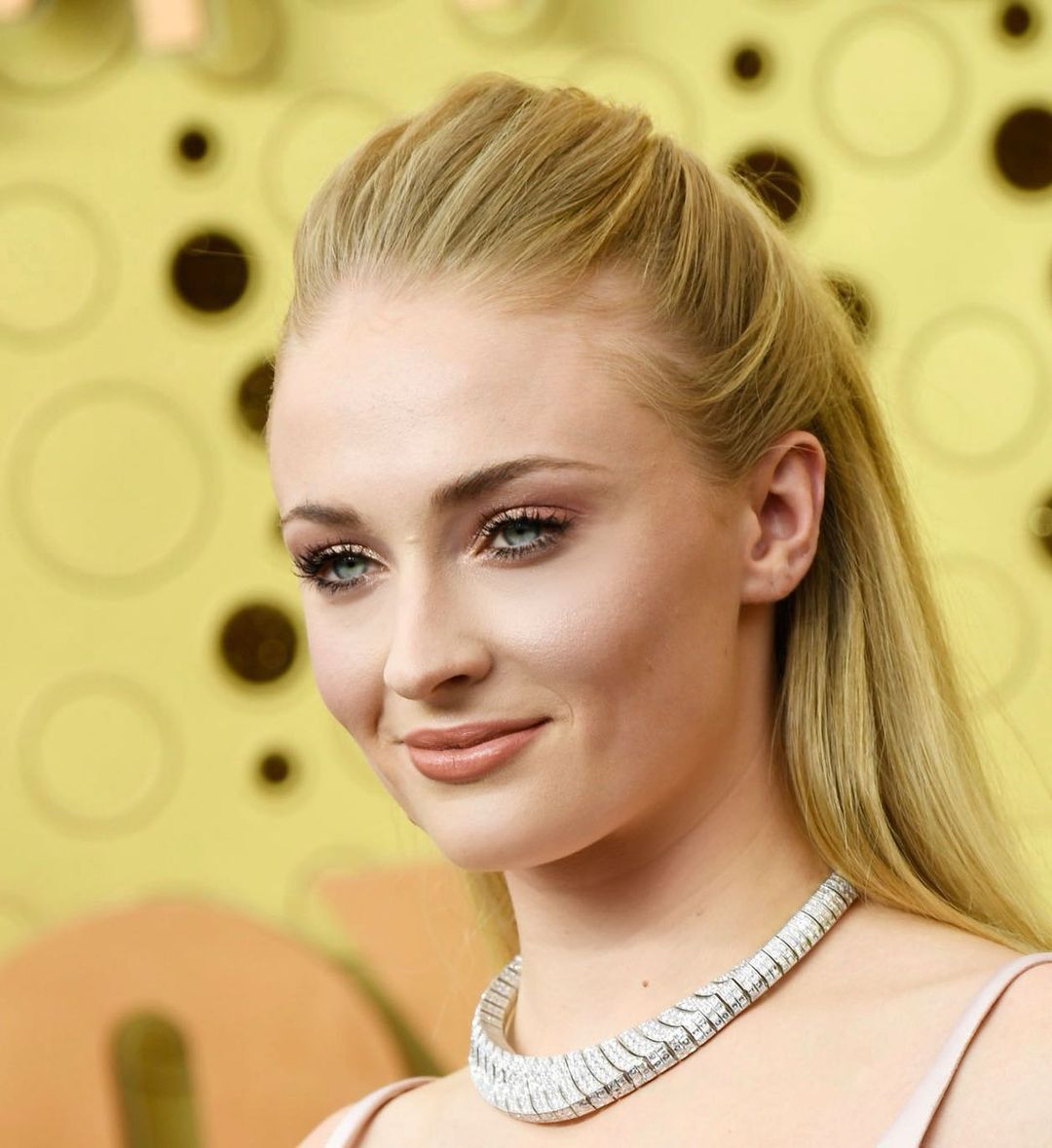 Before anyone knew 25-year-old actress, Turner as Jonas' wife, who's now the mother of his child, she was known for her role as Sansa Stark in the HBO series titled "Game of Thrones."

Now, she's is known as many things in the industry, including the sister-in-law of Bolly-Hollywood actress, Priyanka Chopra.

Turner was born in Northampton, England on February 21, 1996 and kicked off her movie career in 2009. She has also starred in other incredible movies over the years, including becoming a Marvel character. Presently, she has a net worth of $8 million. 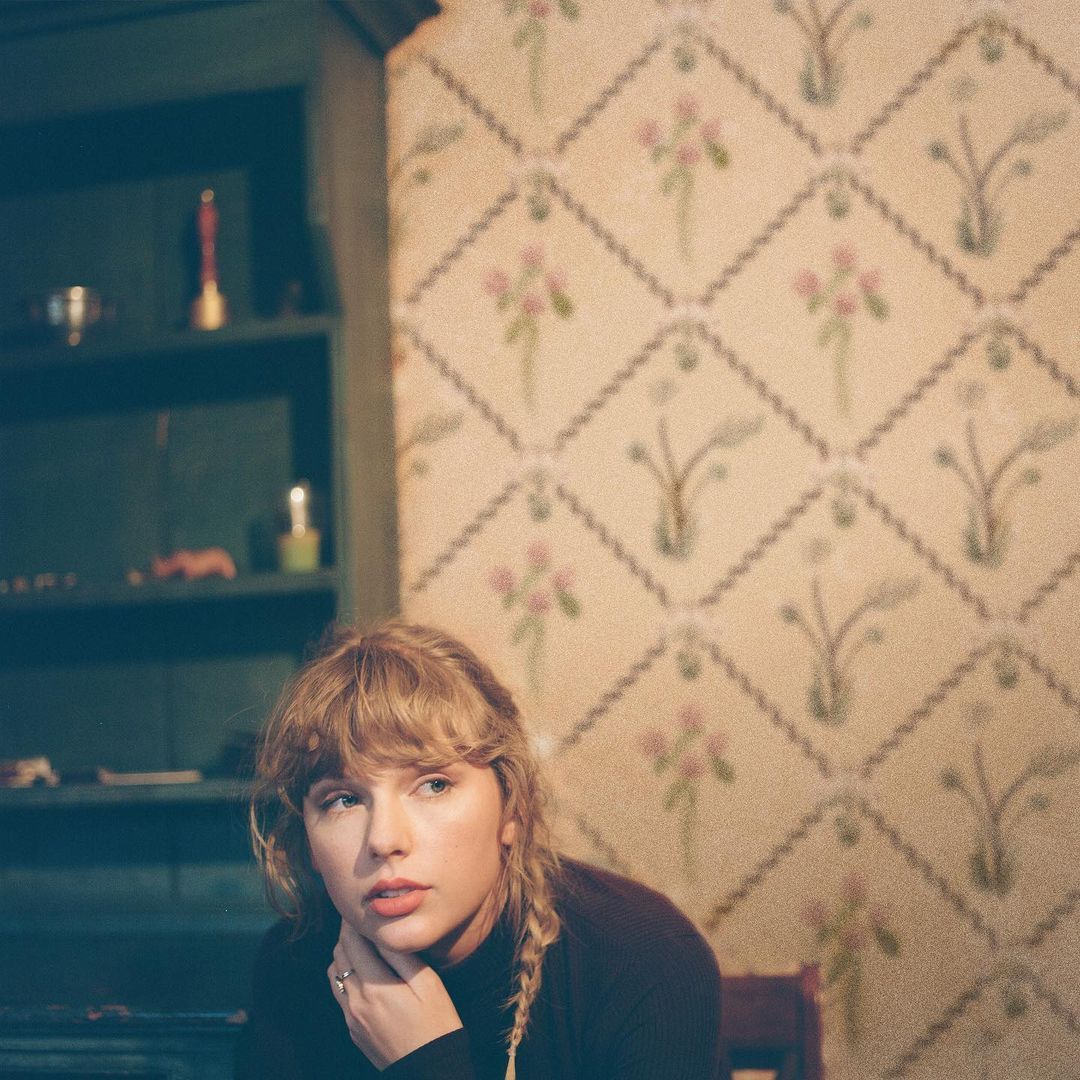 Swift has had her fair share of romance in the industry and when the news broke out that she was romantically linked to one of the Jonas brothers, fans were excited.

The duo received love and support from their fan base, but unfortunately, they called it quits just a few months into the relationship. A report alleged that the duo dated between July and October 2008.

During a conversation with Ellen DeGeneres, Swift claimed that Jonas 'dumped' her during a 27-second call.

Was That A Diss For Joe Jonas?

Back then and now, it was not a surprise for singers to diss their ex-lovers on new tracks after a painful breakup. In fact, fans always expected it, and in some cases that were messy, the diss went back and forth for a long time.

After her split from Jonas in 2008, Swift wrote a song which she titled "Mr Perfectly Fine." She recently released the song, ahead of her upcoming re-recorded album "Fearless" and fans had a lot to say.

In the song, Swift put a certain 'Mr Perfectly Fine' on blast for breaking her heart. Although the singer did not mention names, she admitted on Twitter that the song was inspired by a true life event. 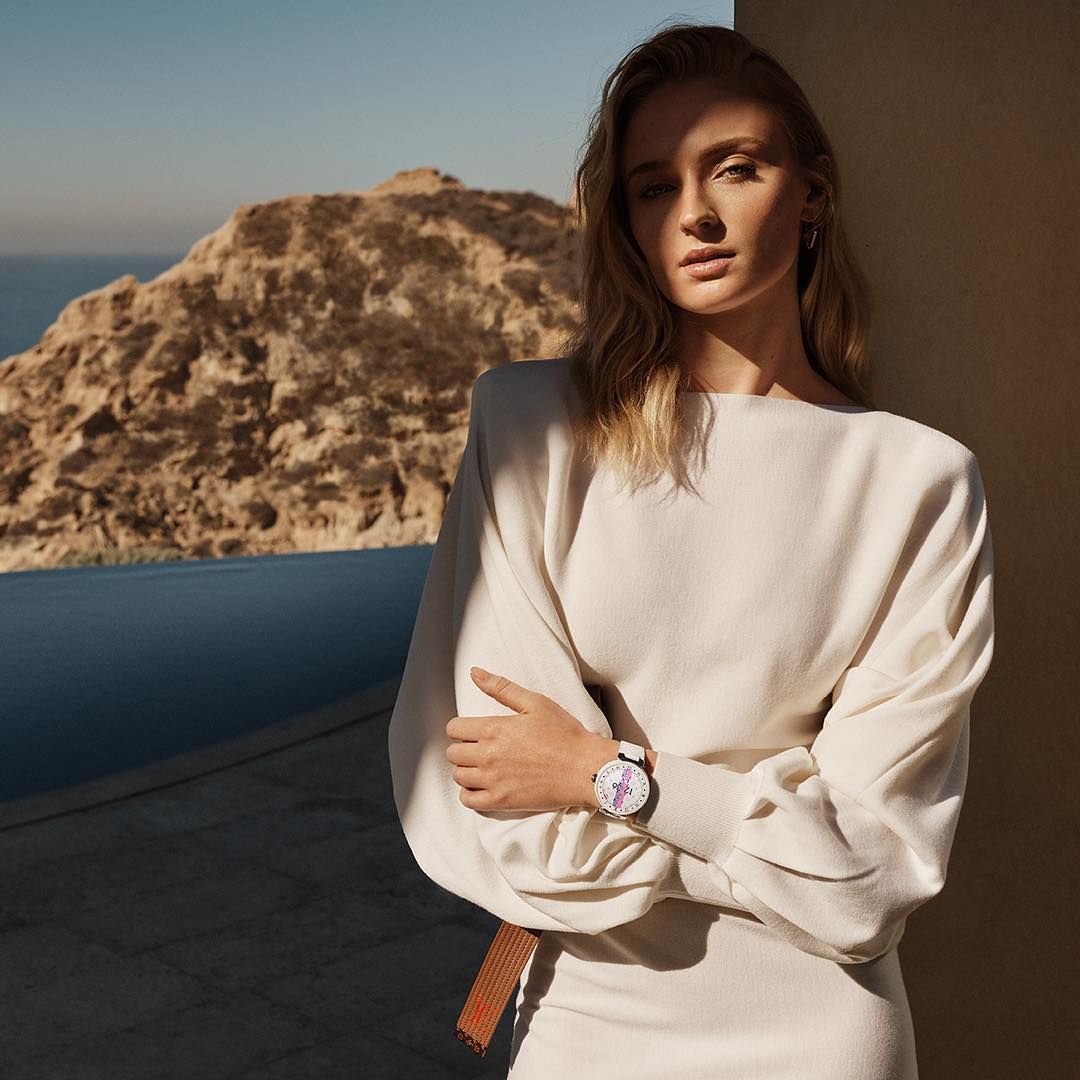 After the release of the song, fans were anxious to hear what Turner would say about the lyrics or if she believed that the song was about her husband.

However, the actress somewhat disappointed everyone as she did something entirely different.

"It's not NOT a bop," the "Barely Lethal" actress wrote alongside a clip of the track's lyric video on her Instagram stories. Swift in return re-posted the story with a caption that read; "Forever bending the knee for the Queen of the North."