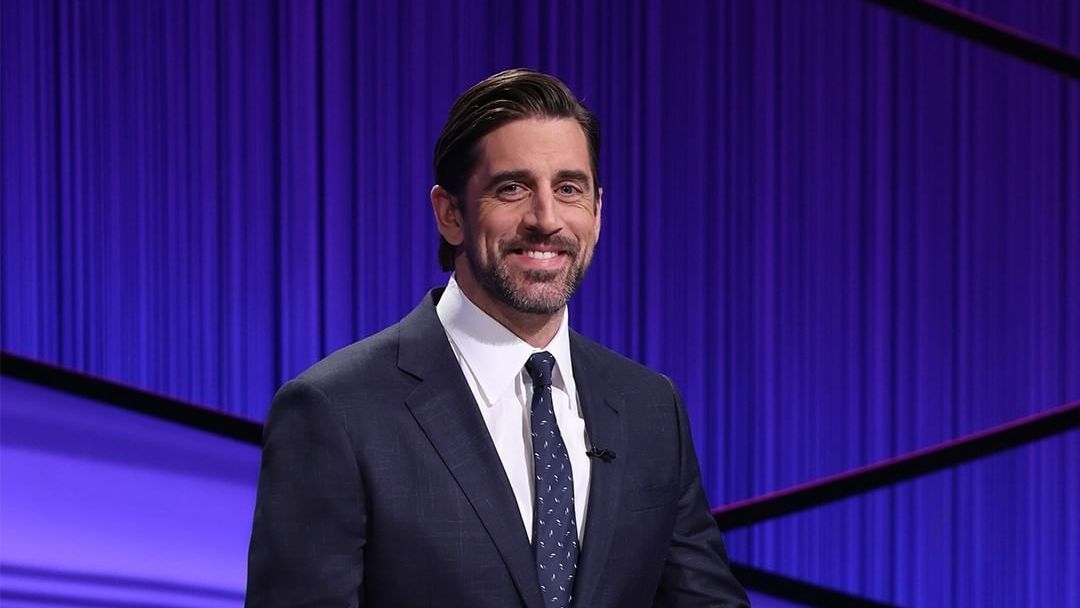 When "Jeopardy!” first announced a string of guest hosts to fill in the slot left by the late Alex Trebek, fans were curious and excited to see who would take on the “Jeopardy!” hosting role and later assume the position on a permanent basis.

While former winner Ken Jennings and executive producer Mike Richards were widely accepted by fans and still popular choices to take on the role permanently, journalist Katie Couric was met with controversy due to her political leanings, and fans got #BoycottJeopardy trending when talk show host Dr. Mehmet Oz took the stage.

The next temporary host, NFL star Aaron Rodgers, aired his first episode as “Jeopardy!” host Monday night, and although he received mixed feedback about his performance, most fans seem to just be glad to be watching “Jeopardy!” again. 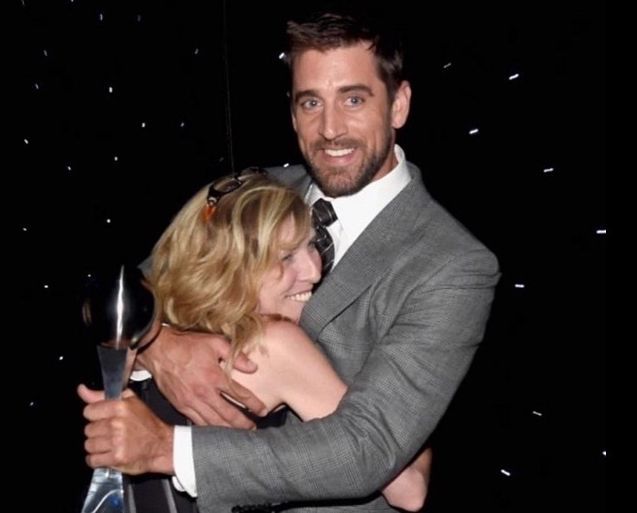 Rodgers, 37, received a plethora of positive comments on social media, with many fans supporting his “Jeopardy!” announcement on his Instagram page.

“Right where you’re supposed to be,” one fan commented.

“Who else is gonna be watching Jeopardy for the next two weeks?” asked another.

“Make Aaron Rodgers the permanent host!” one fan tweeted. “He was perfect.” 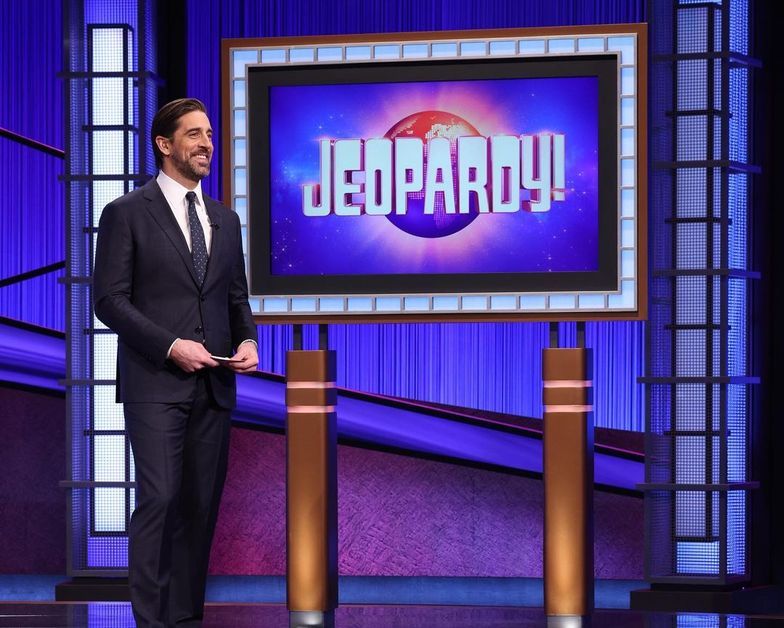 Some fans, however, are concerned that if Rodgers is made a permanent host, his NFL background will translate to more sporting clues on the “Jeopardy!” stage.

Other fans felt that Rodgers lacked the personality to bring “Jeopardy!” to life, writing, “Aaron Rodgers might need a little jolt of caffeine to give him some energy on the show. Was he this low-key on the field?” 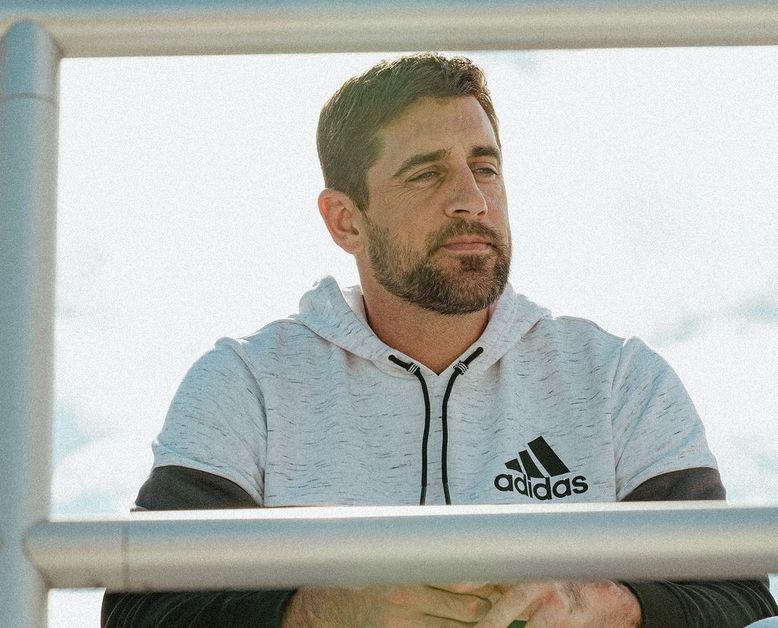 Some fans were just pleased that Rodgers was an improvement over the previous hosts. “Happy to watch a host who isn’t a charlatan and a snake oil salesman,” one fan tweeted, referring to the controversy surrounding Dr. Oz.

Other fans had mixed feelings, writing, “He is probably very nice but he is incredibly boring as the host.  So far, Ken Jennings is by far the best host they have had.  He brings a lot of the spirit of Alex Trebek to the show and still puts a bit of his own spin on it.”

“Aaron definitely understands the game,  how to introduce the topics,  but his complete lack of vocal variety is making this a snooze fest,” another fan commented. “What I want from a host is more than a Q&A man,  but a leader who excites the contestants. He truly demonstrates how good Alex was.” 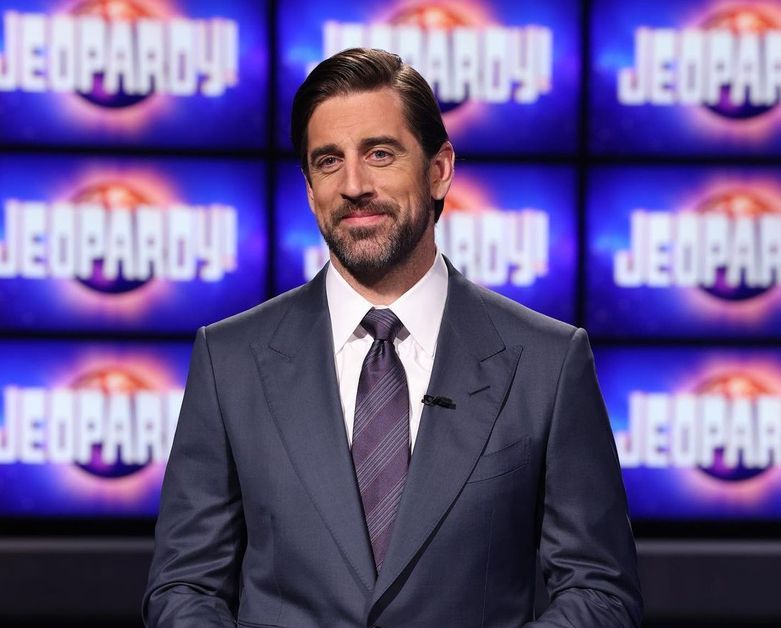 The Green Bay Packers quarterback was actually a winning “Celebrity Jeopardy!” contestant back in 2015, and has been in love with the show ever since.

To prepare for his hosting gig, “I watched hours and hours and hours of episodes,” Rodgers explained in a recent interview. “Luckily Netflix has a few seasons, and I went back to DVR. But I had to watch from a different perspective -- from Alex's perspective. I couldn't watch it as a fan anymore.”

Although his first episode left fans with mixed feelings, he still has nine more episodes to show that he has what it takes to take over the “Jeopardy!” hosting role.

If not, there's always football.