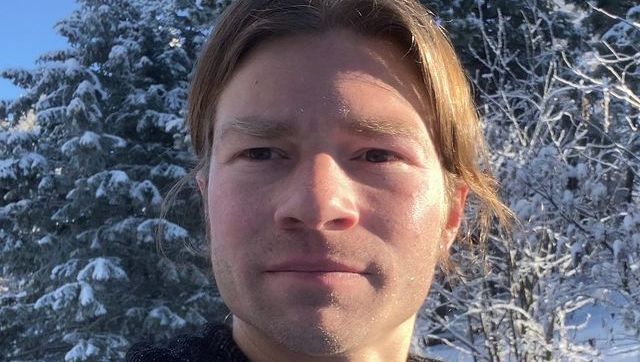 "Alaskan Bush People" star Bear Brown has announced he is done filming episodes of the hit reality TV series, but the timing of his declaration could prove a bit suspect. The bombshell was dropped Thursday morning as Bear took to social media and told his fans that he would no longer be participating in the series.

"Due to recent events and things I can’t discuss on social media, it’s with a heavy heart, I’ve decided to no longer continue filming for Alaskan Bush People! It’s been a wild ride! God bless everyone!" Bear wrote on Instagram. 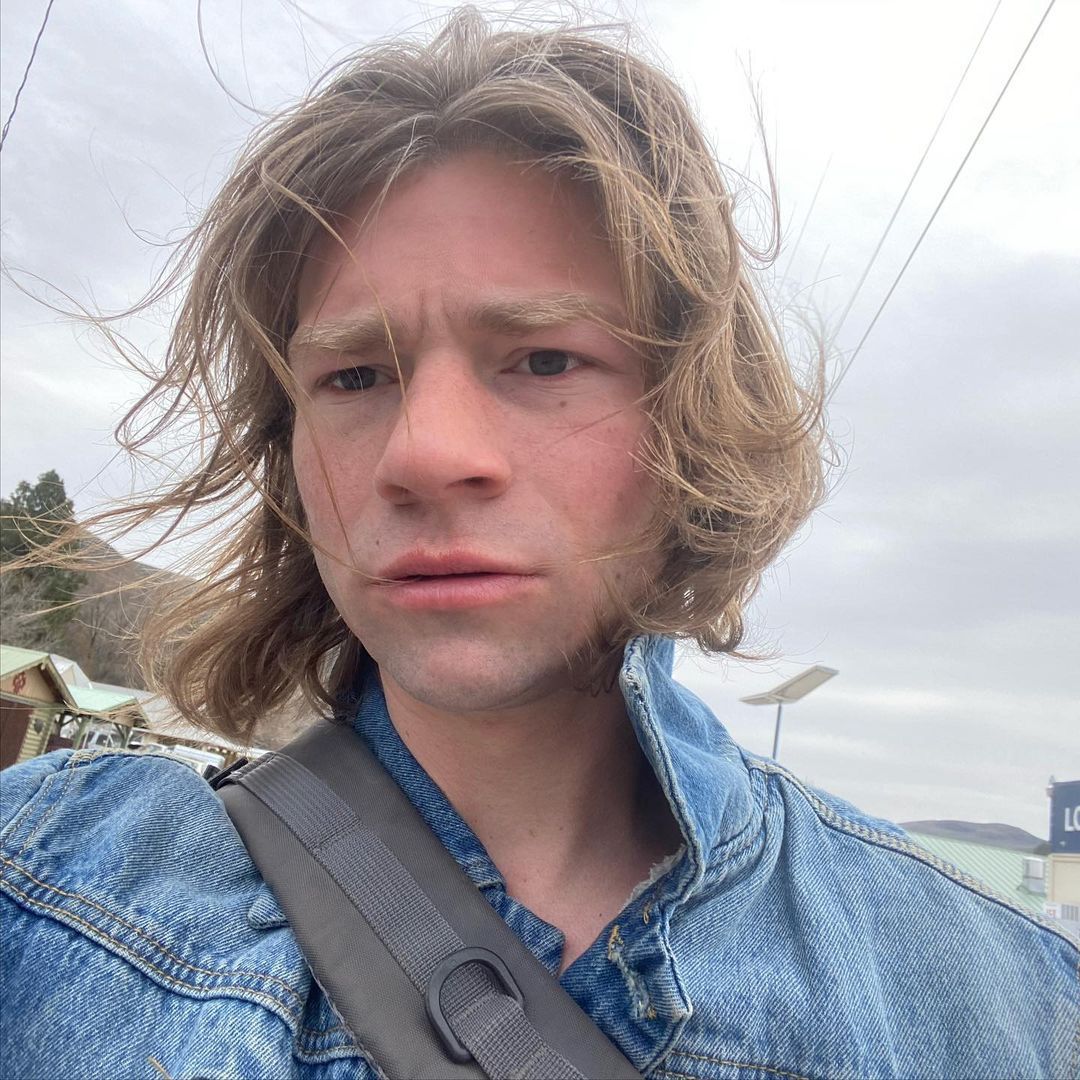 After his reveal of allegedly leaving "Alaskan Bush People," Bear Brown's Instagram comments were flooded with fan reaction, however, many of them were questioning whether his announcement was an April Fool's joke, since he did drop it on April 1.

"I’m really hoping this is an April fools joke!!" one hopeful fan wrote.

"That wouldn't be funny..." another responded to the notion of a prank on his followers. 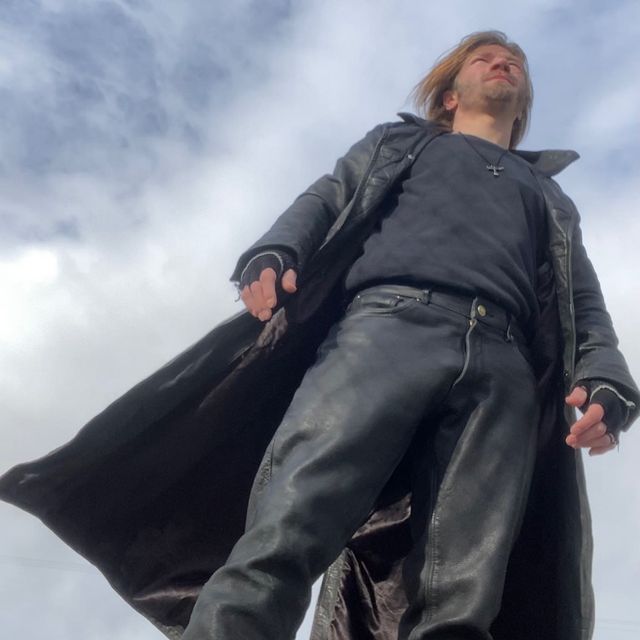 Days earlier, Bear Brown posted on social media that his heart had broken, and while many thought it had something to do with his reconnected relationship to baby mama, Raiven Adams, it's possible Bear was ending his relationship with the TV series, as it has been something very prominent in his life throughout the last several years.

"Oh no.... so, so sorry to hear this. As a fan I am sorry to hear this, as I’ve watched since the very beginning, but I understand. It has been such a tough year, for us all. You need to do what is right for you, and your family," a fan wrote to Bear after the news.

In the wake of Bear's news, some fans believe the show should think about wrapping it up altogether after the passing of the Brown family patriarch, Billy Brown.

"Show should respectfully be canceled anyways. MR. Brown was the nuclear of that show, It wouldn’t be right to keep it going with out him, just my opinion. Regardless, best luck on the future," one fan wrote.

The future of "Alaskan Bush People" is still unclear, or whether Bear is yanking everyone's chain.