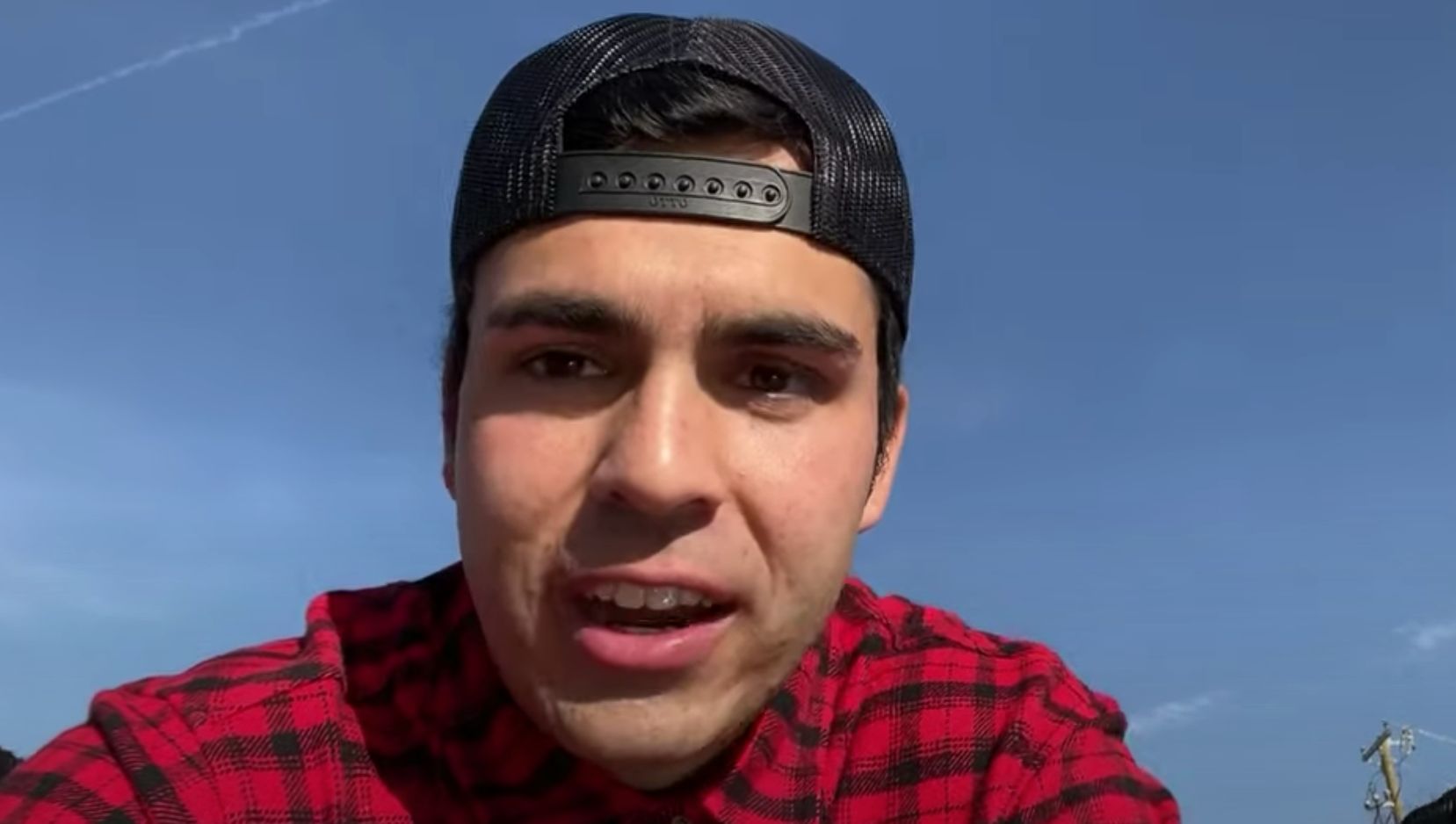 Popular YouTube stars, the NELK Boys, nearly found themselves filming their next viral video from inside a jail cell after a fan meetup in Texas turned into a chaotic event that quickly involved the local police department. The action went down this week in Fort Worth, TX when NELK founder Kyle Forgeard made the announcement that the YouTube stars were heading down south and wanted to assemble their loyal fans.

Forgeard was joined by other NELK members, Steve Will Do It, Salim Sirur, Lucas Gasparini and Jason Erne for the trip.

When NELK arrived on scene at the meetup in Fort Worth, they were greeted by over 5,000 fans running through the streets. Going live on YouTube, Kyle explained to his fans that they had already received a warning from the local police department that if they pulled up to the festivities they would be arrested for "inciting a riot." Clearly, the cops in Fort Worth saw the chatter on social media and were trying to stop the assembly ASAP.

Cops Shut It Down 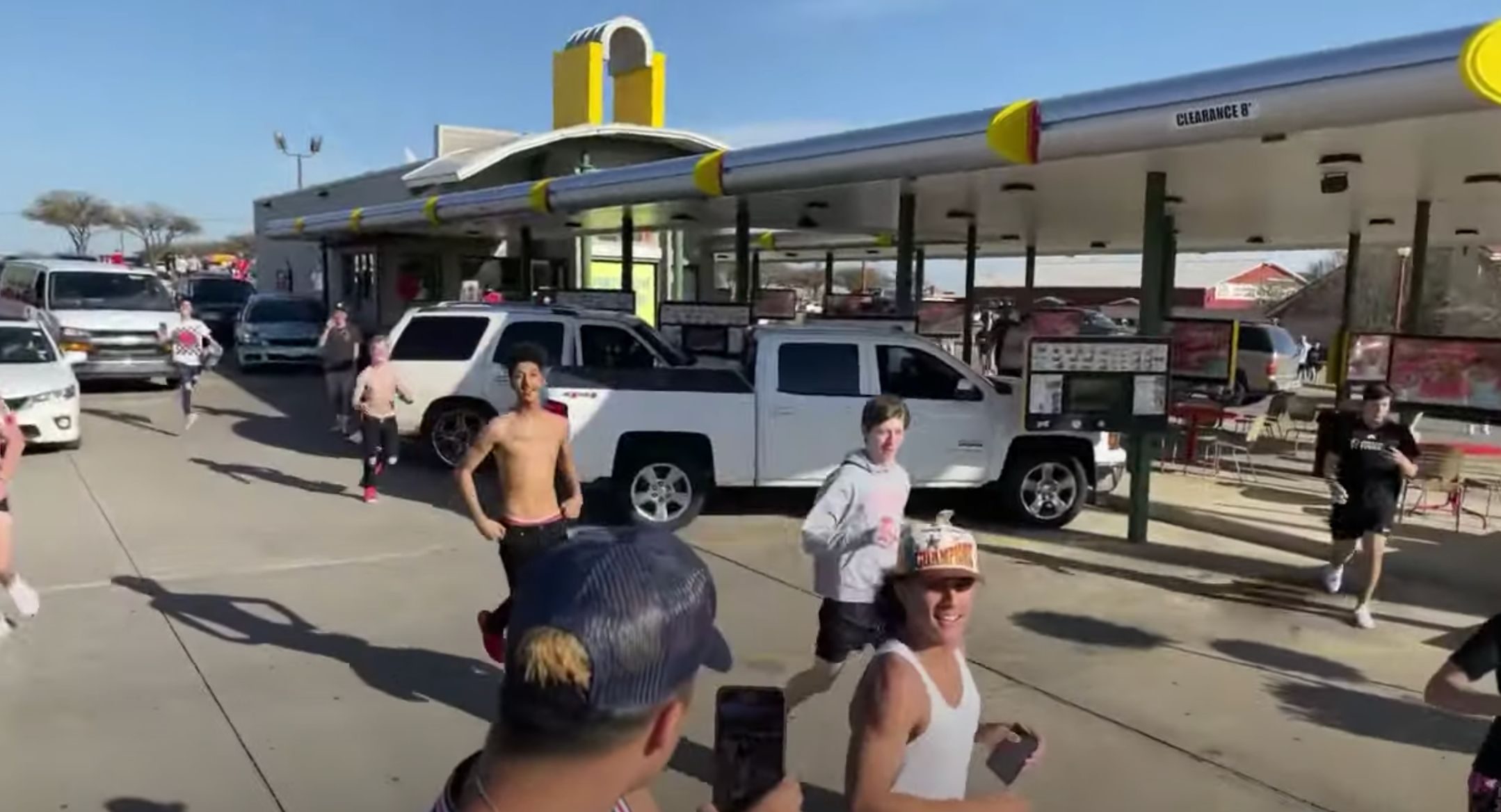 The crowd grew so large that police ended up taking to social media and trying to disperse the gathering.

Kyle announced that he was set to take any charges for his loyal fans, however, he did not get the chance as law enforcement made sure nothing went down by blocking off streets and eventually calling in air support.

No arrests were made and NELK still had their viral moment – sounds like a win-win. Check out all the madness in the video below. 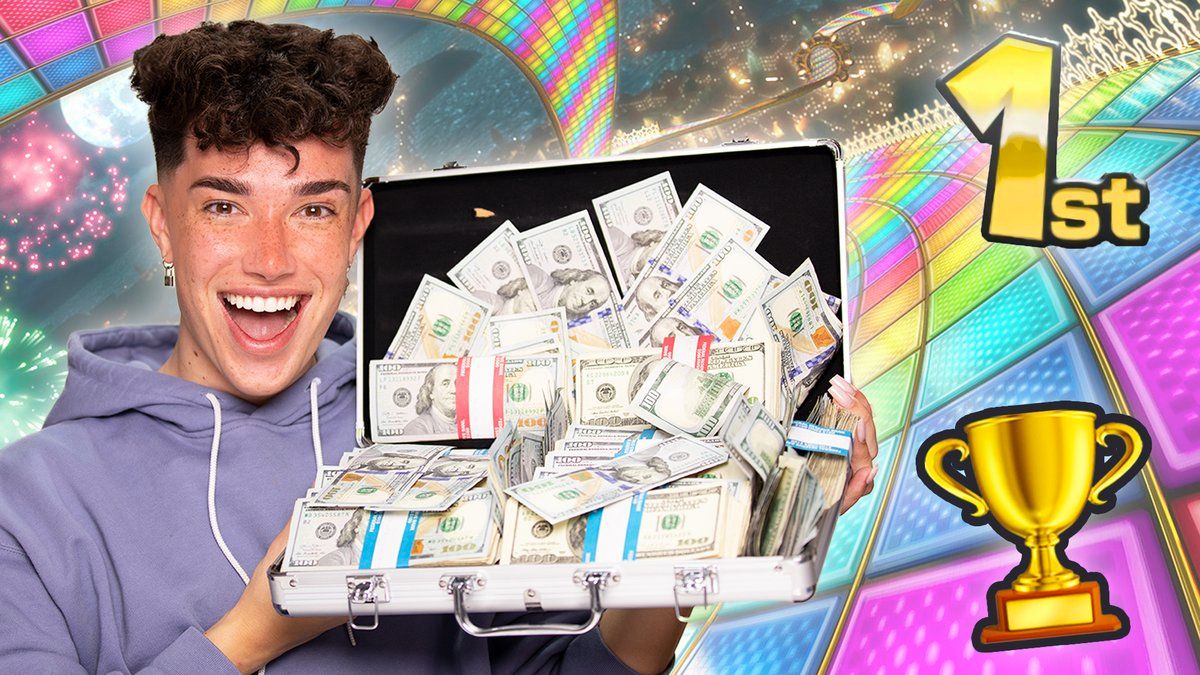 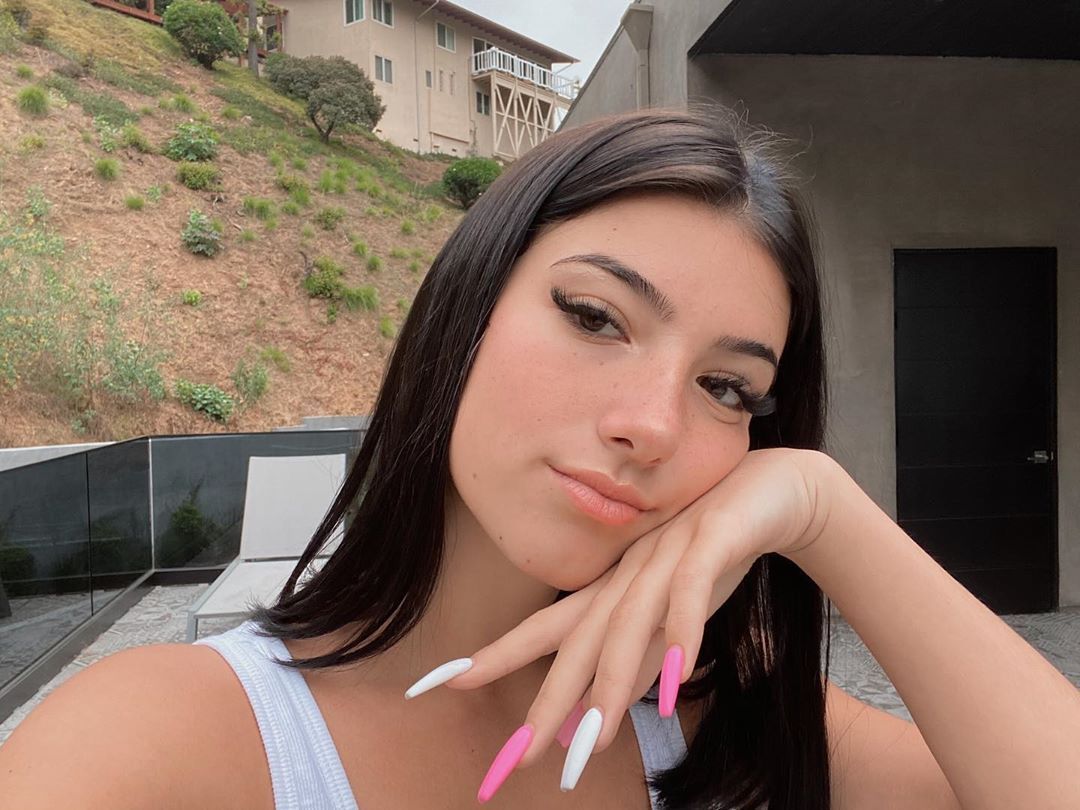 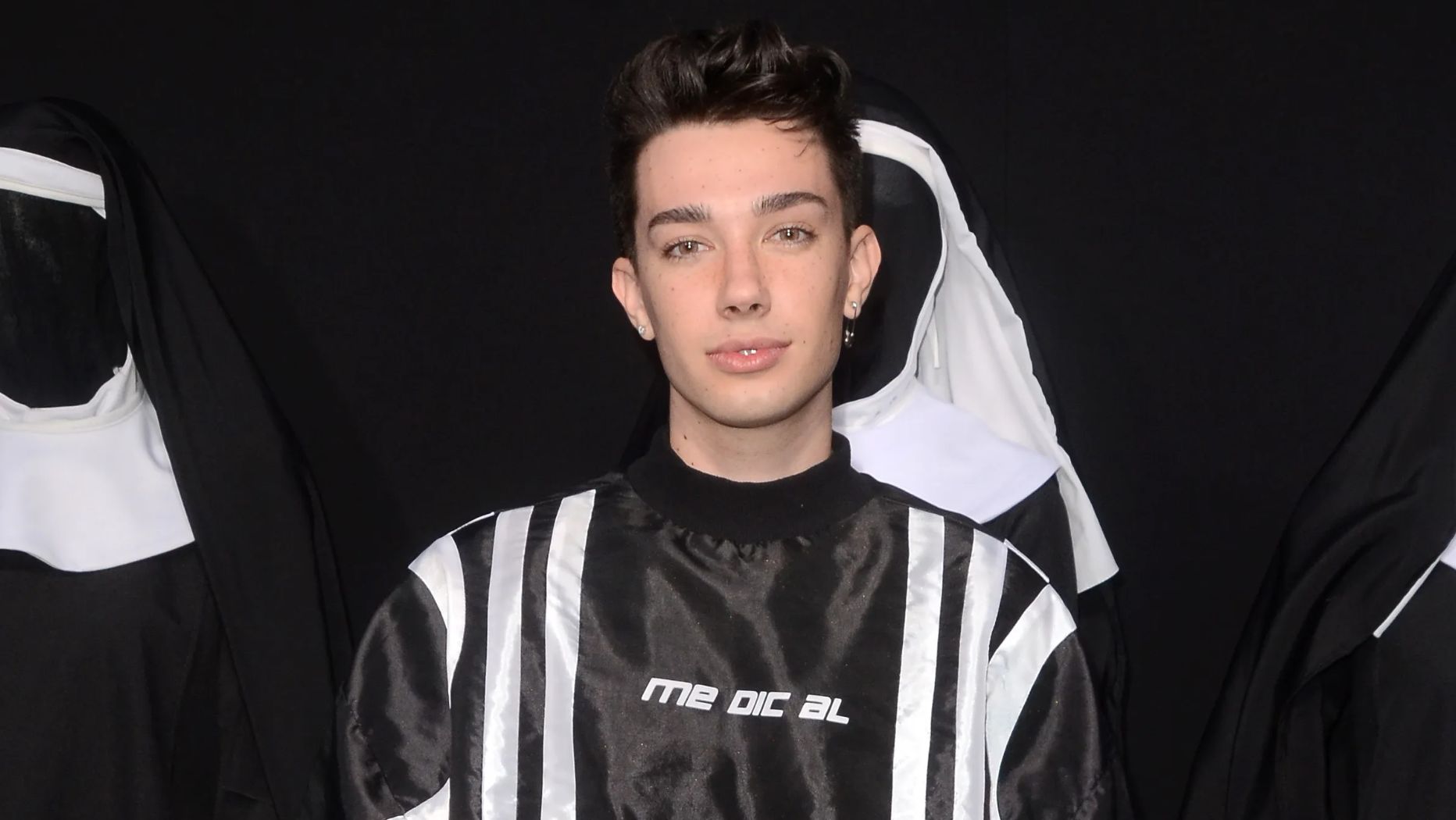 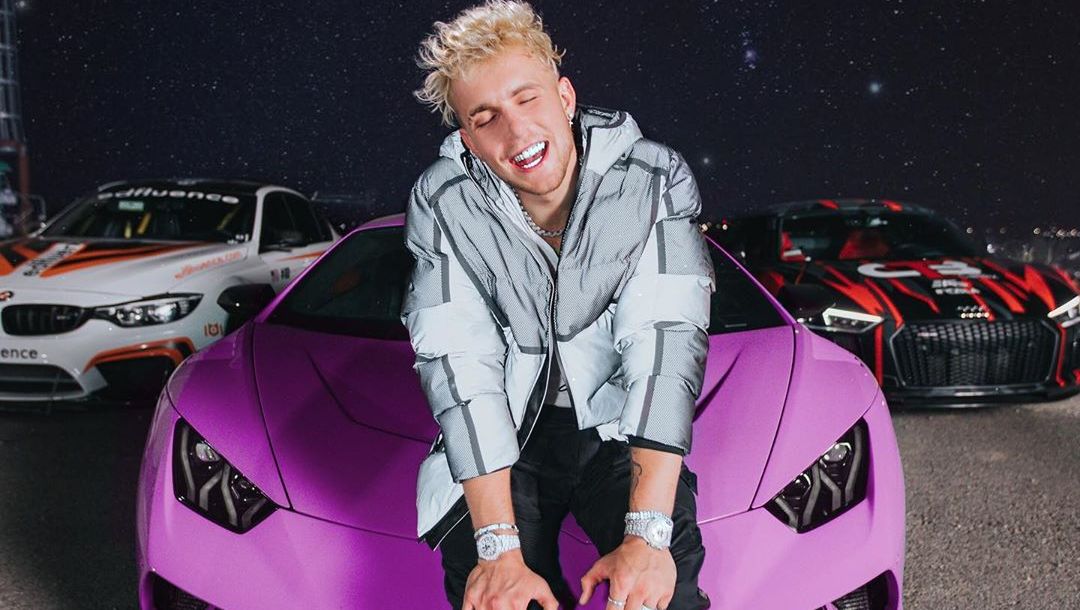 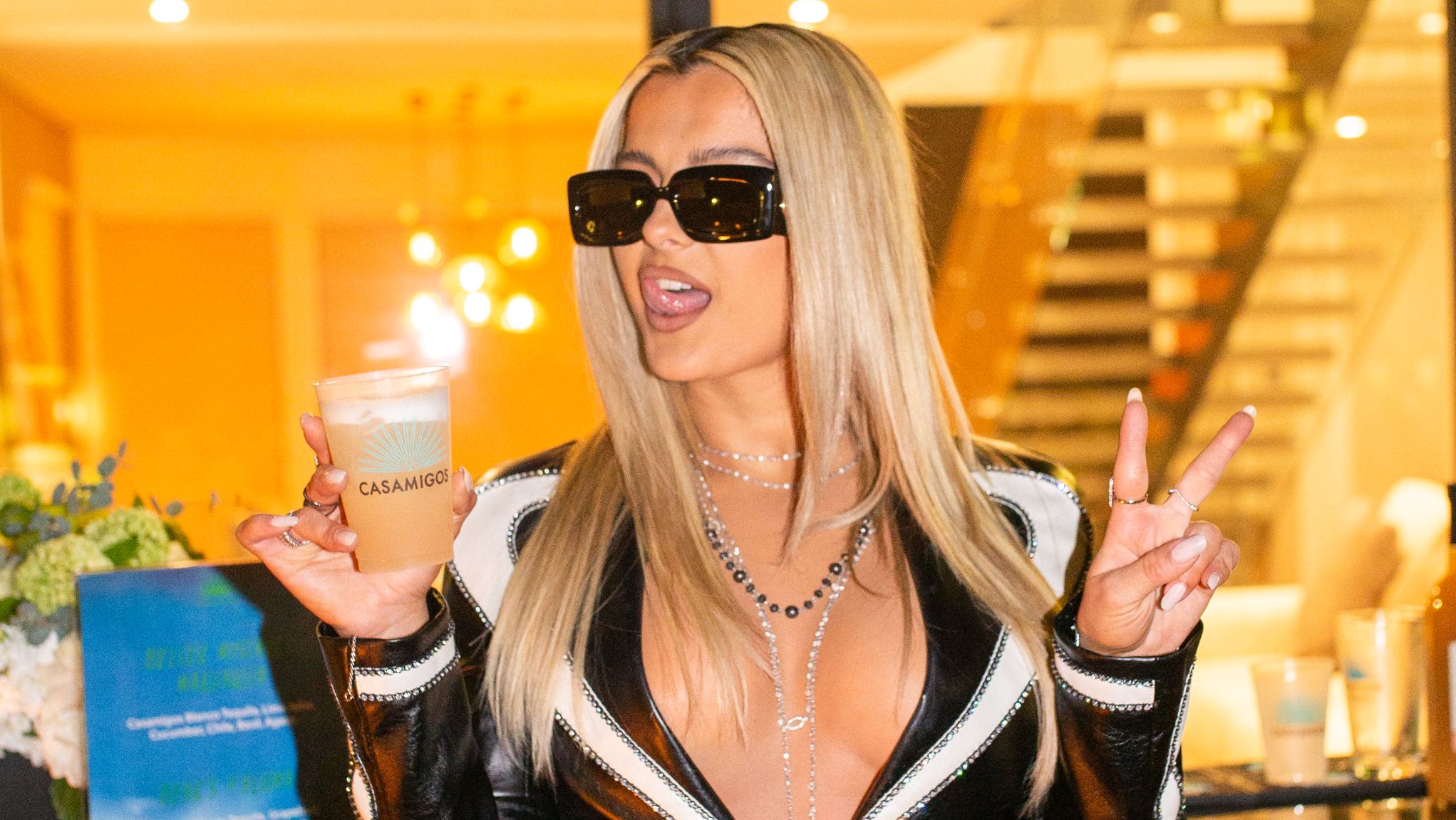 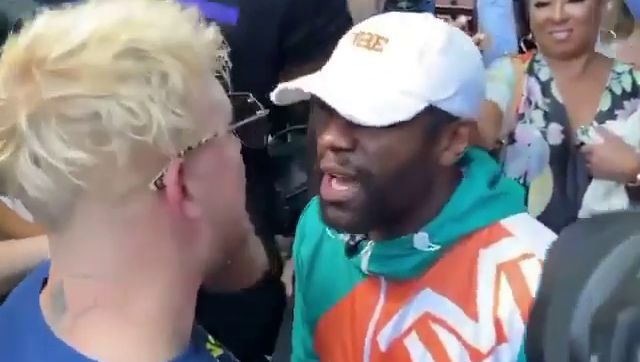