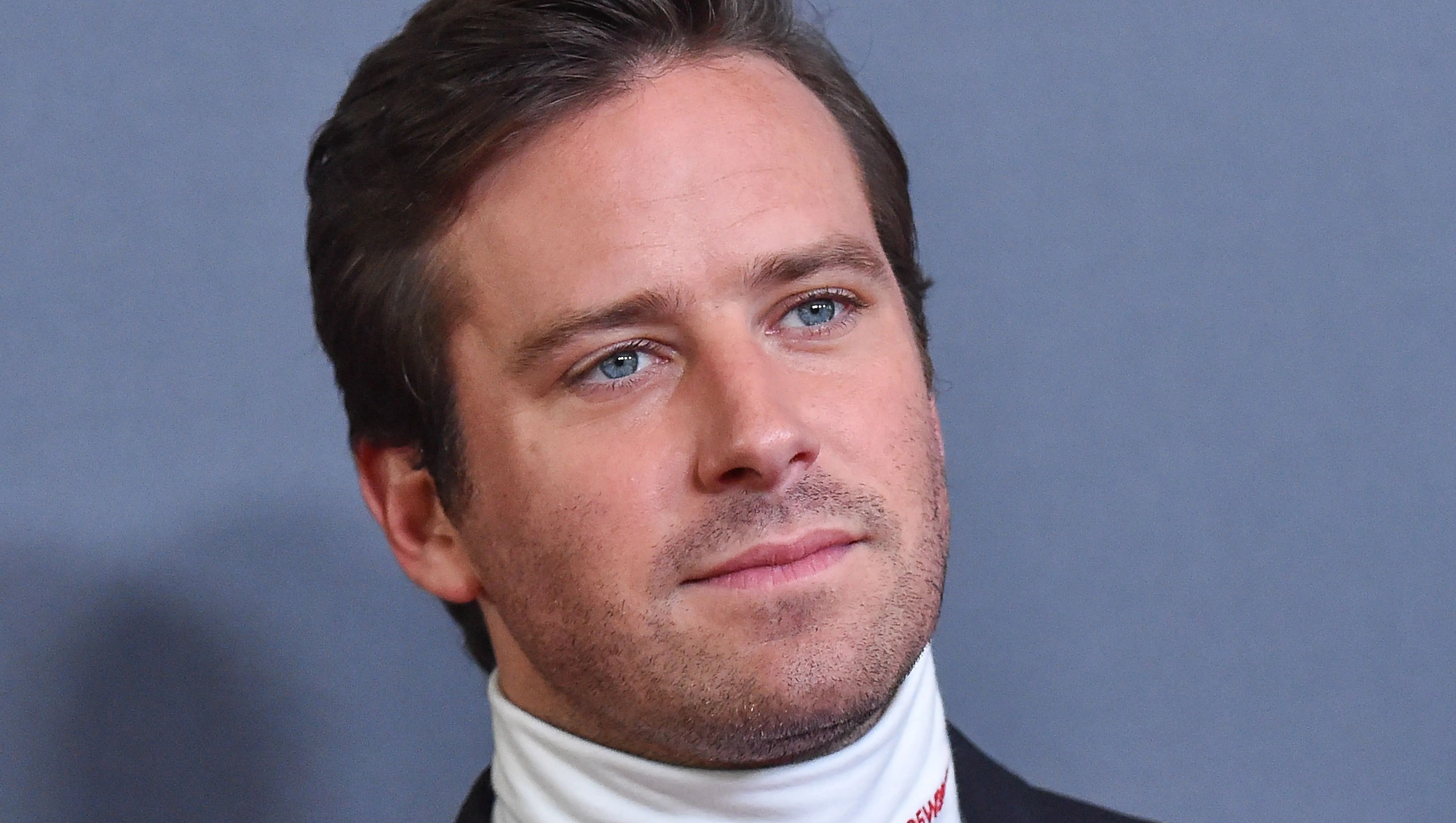 Armie Hammer is officially a suspect in an LAPD sexual assault investigation, according to PEOPLE. The publication reports that the police started an investigation into allegations on February 3, and Hammer is a suspect. The revelation comes hours after "The Man from U.N.C.L.E." actor's accuser held a tearful press conference with lawyer Gloria Alred. Effie, the 24-year-old that started sharing allegations against Armie, formally accused the actor of rape and "other violent crimes" during the Thursday, March 18 press conference. 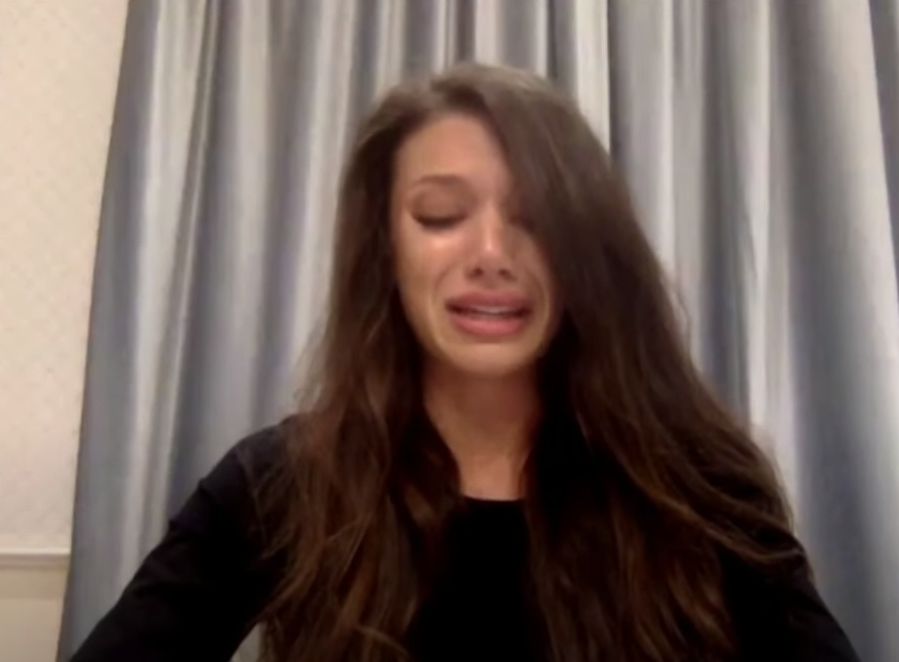 Effie appeared on camera and said that Armie violently attacked her on April 24, 2017. "Armie Hammer violently raped me for over four hours," she tearfully alleged. "During which he repeatedly slapped my head against a wall, bruising my face."

Hammer, who was married at the time that Effie alleged the incident took place, is in the middle of a divorce from Elizabeth Chambers and says that any sexual encounters that occurred outside of his marriage were "completely consensual." However, Effie specifically said that wasn't the case during the alleged rape. "He also committed other acts of violence against me, to which I did not consent." 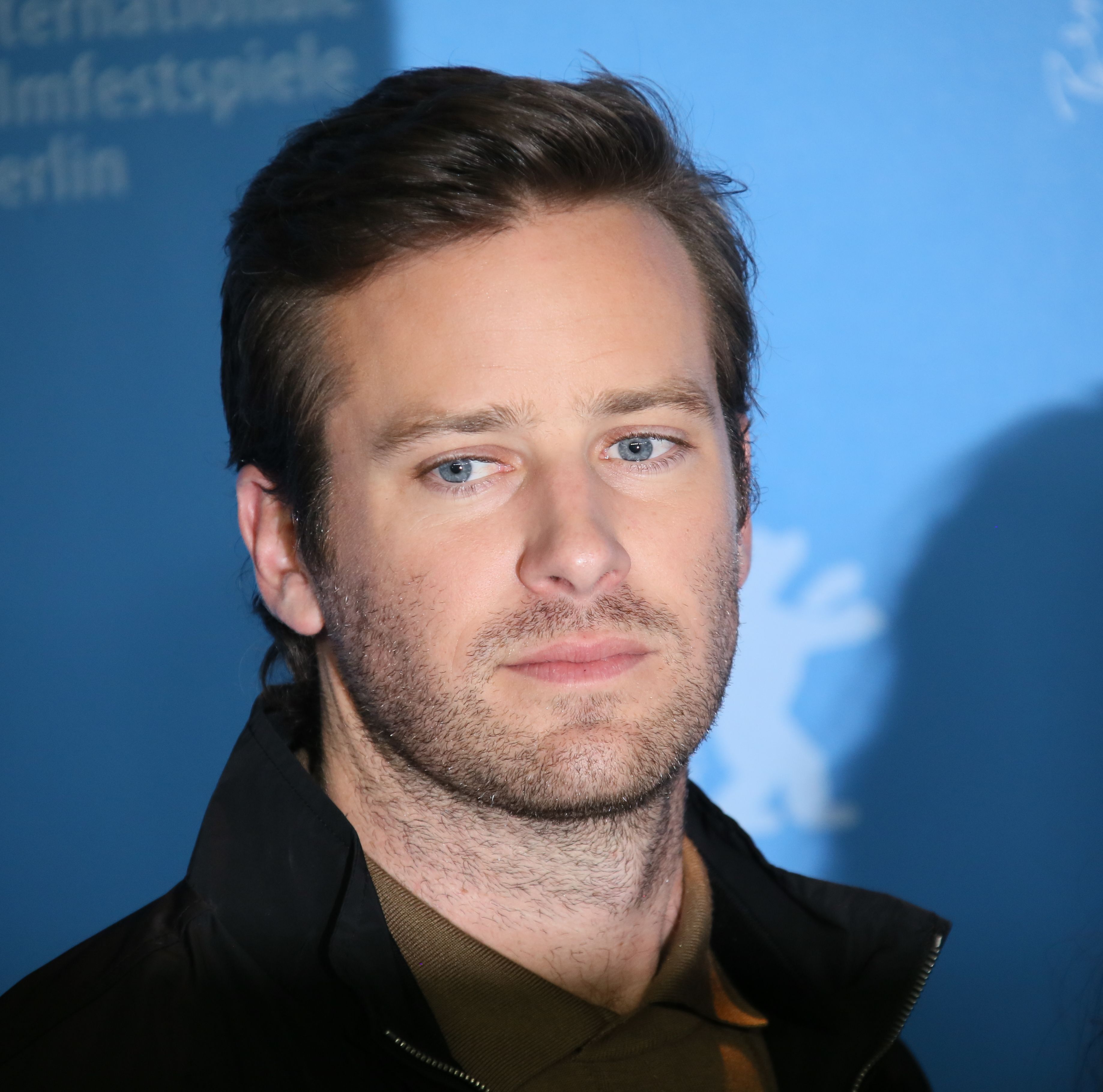 Effie did not give out her legal name during the press conference as she accused the "Long Ranger" actor of "mentally, emotionally and sexually" abusing her. They allegedly had an on-and-off four-year relationship while Hammer was married to Chambers. "He beat my feet with a crop so they would hurt with every step I took for the next week," Effie continued. "During those four hours, I tried to get away but he wouldn't let me. I thought that he was going to kill me. He then left with no concern for my well-being."

The woman said the trauma of the alleged violent attacks did not end on that day in 2017. "During and since this attack, I have lived in fear of him and for a long time I tried to dismiss his actions towards me as a twisted form of love," she said. "Now that he no longer has any power over me, I have come to understand that the immense mental hold he held over me was incredibly damaging on many levels." 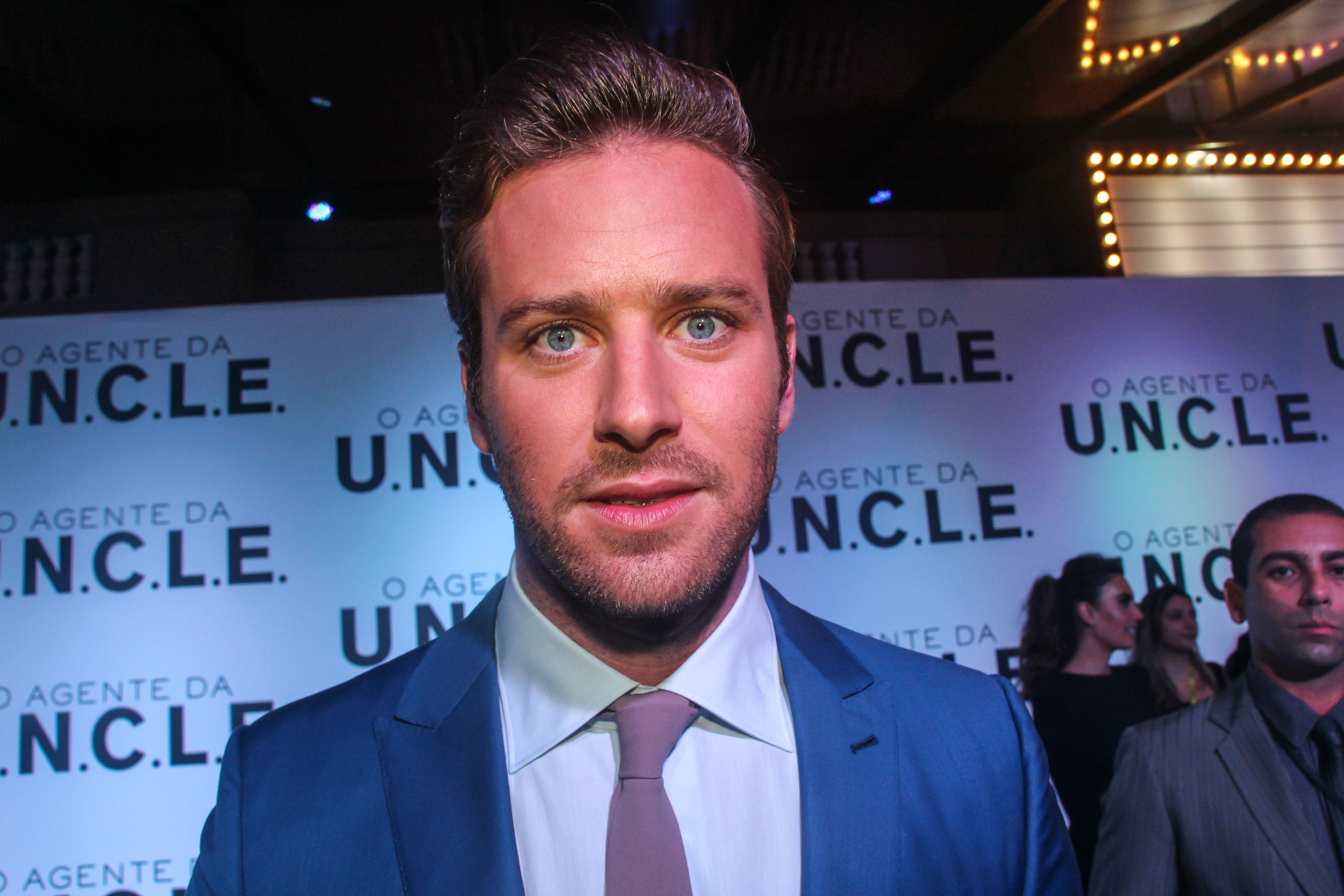 The actor's lawyer, Andrew Brettler, gave PEOPLE a statement that maintained his client's innocence. He denied the rape allegations and said the acts were "completely consensual, discussed and agreed upon in advance, and mutually participatory."

"Effie's own correspondence with Mr. Hammer undermines and refutes her outrageous allegations. As recently as July 18, 2020, [Effie] sent graphic texts to Mr. Hammer telling him what she wanted him to do to her. Mr. Hammer responded making it clear that he did not want to maintain that type of relationship with her," the lawyer's statement read.