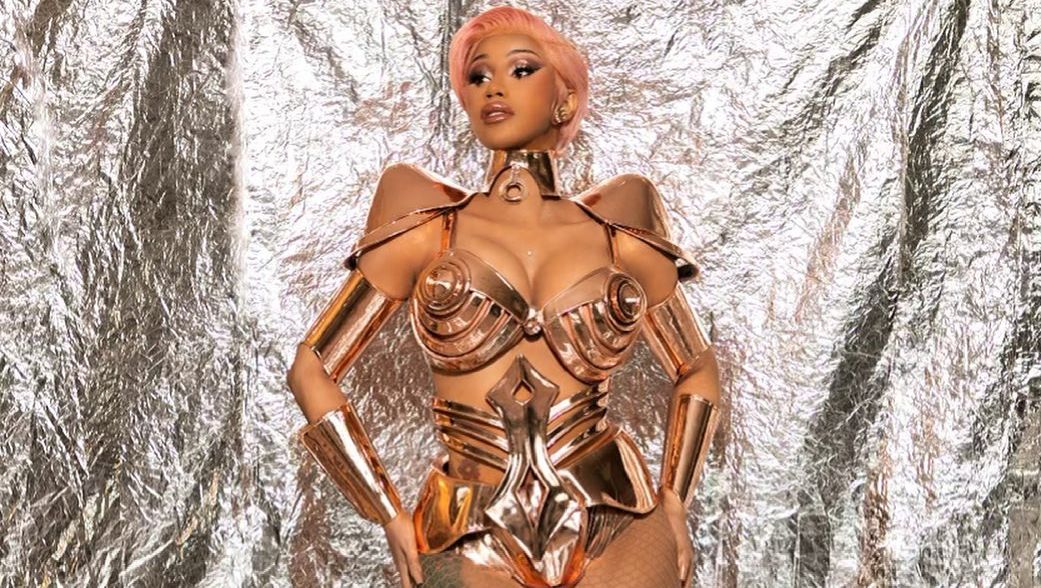 Megan Thee Stallion and Cardi B lit up the Grammy's stage with a smoking hot performance of their hit record, 'WAP,' but not everyone was pumped about what they say including 80 individuals who filed complaints with the FCC following the broadcast.

According to multiple reports, the Federal Communication Commission received approximately 80 complaints from viewers who thought the performance was obscene, pornographic, and in one person's eyes "as if they were dancing in a strip club."

The complaints, which are public records, were combed through by a new station that revealed details of what a few believe to be a shocking broadcast.

See Details Of The Complaints...Below. 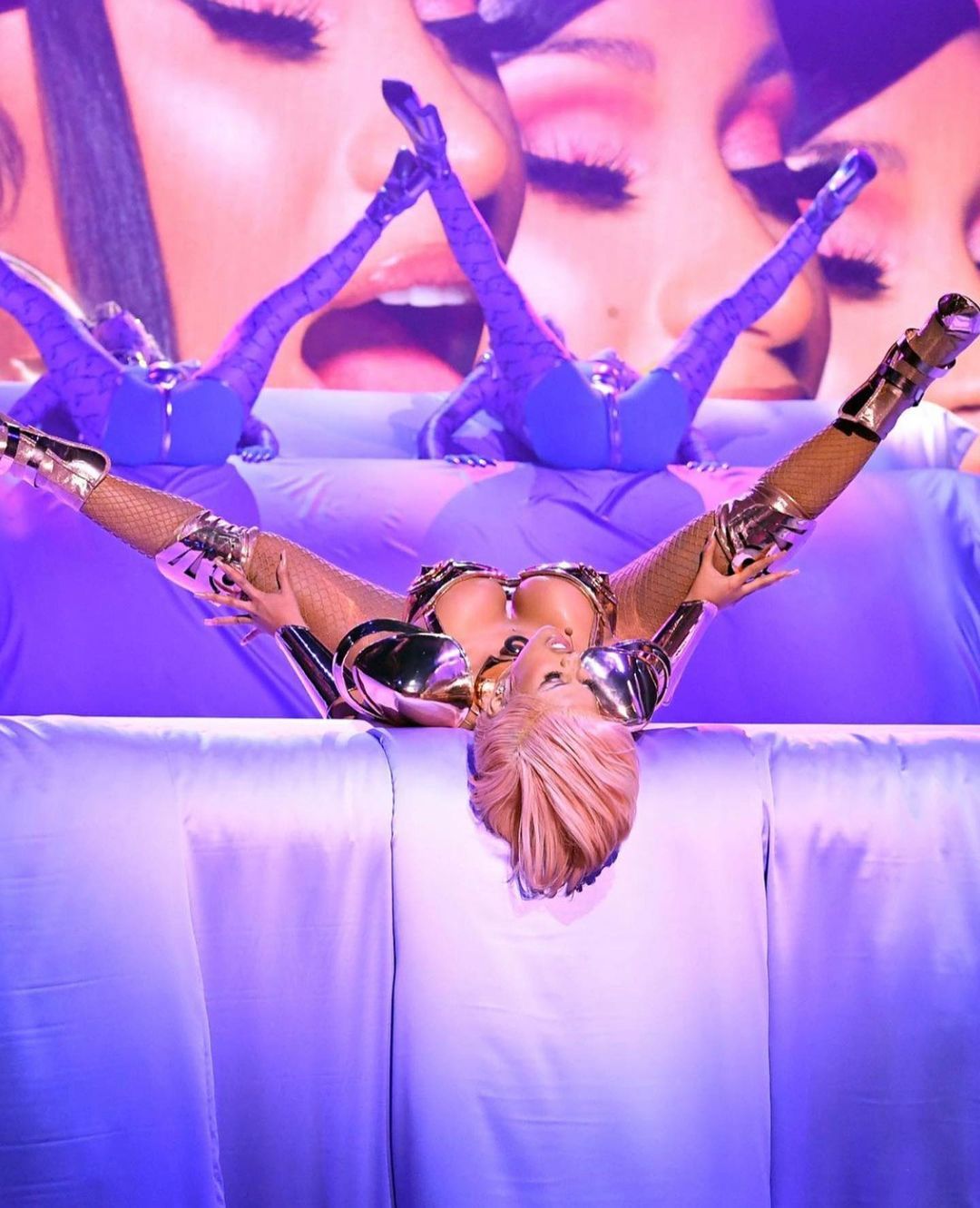 If you didn't catch the performance, the two massive stars performed the hit track with the background of a giant stiletto which featured a pole for a heel. You get the picture.

“The outfits they were wearing and the movements they did were absolutely disgusting. This network should face very stiff penalties,” a viewer from Idaho complained.

Another, from Texas, claimed Megan Thee Stallion was “barely dressed in a thong and showed naked look-alike legs.” It's unclear what the viewer meant by 'look-alike' legs," but MTS was sporting a sexy purple one-piece outfit.

"The Media Has A Problem With Dr. Seuss, Yet Allows Cardi B To Sing About 'WAP'" 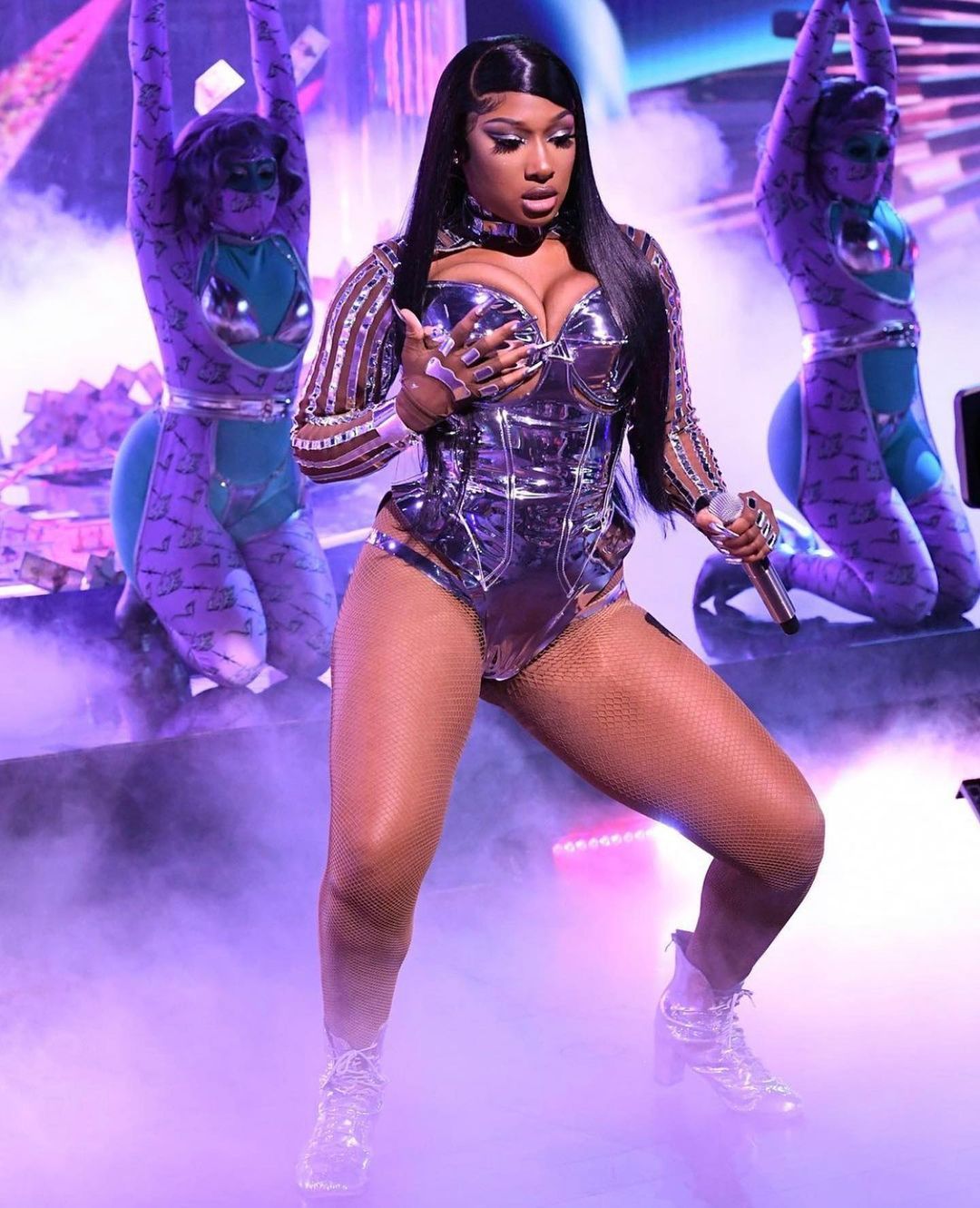 “The Grammys need to require the artist not to be performing any types of sexual acts and require clothes to stay on and not stripping down to bra and panties," a Connecticut view complained.

It should be noted, neither artist committed any sex act on television and remained clothed during the entire broadcast.

“The media has a problem with Dr. Seuss, yet allows Cardi B to sing about her [WAP] on national television," another complained.

Another added, “Why was that performance, okay but Pepe Le Pew is offensive?” referring to Warner Bros.’s decision to remove the cartoon skunk from the airways for promoting rape culture. 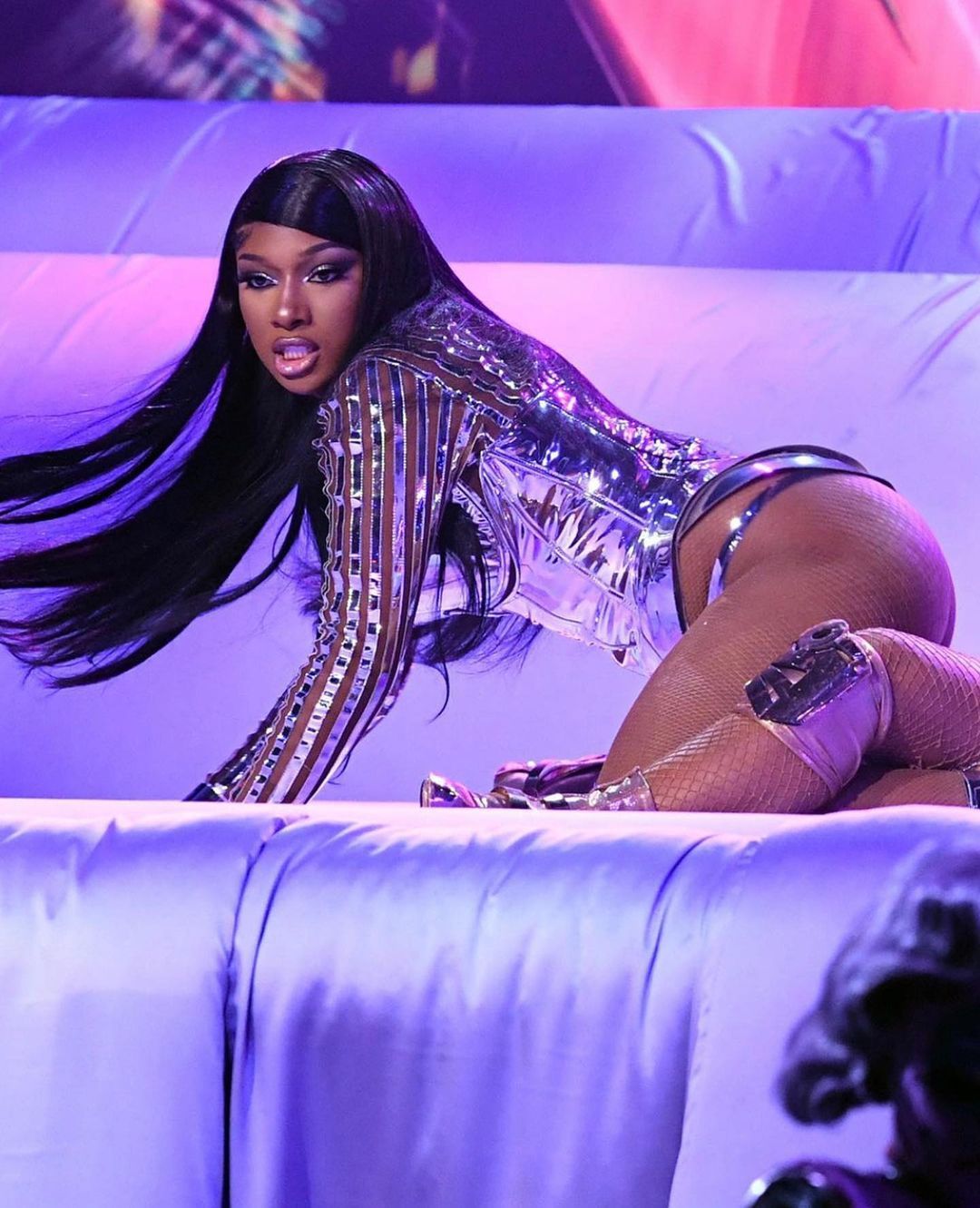 It should be noted, that wardrobe malfunction led to an FCC fine to CBS of $550,000.