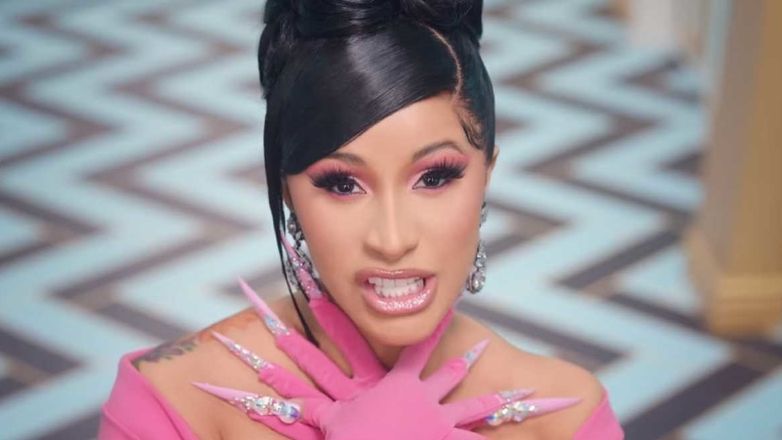 Cardi B is laughing off the criticism from Fox News' Tucker Carlson over her Grammy performance of "WAP.":

Over the weekend, Cardi performed the hit song with Megan Thee Stallion at the 63rd Annual Grammy Awards. It didn't take too long for Tucker to talk about it on his show. He brought on conservative mouthpiece Candace Owens to talk a bunch of trash about Cardi.

Candace said the WAP performance signifies the "corrosion" and "end of an empire" Tucker claimed it was "hard not to conclude" that "cultural vandals" are "intentionally trying to degrade our culture and hurt our children."

Cardi caught wind of Tucker and Candace's chat and wrote about it on Twitter. She said, "Yaaaayyyyyyy WE MADE FOX NEWS GUYS !!! Wap wap wap." 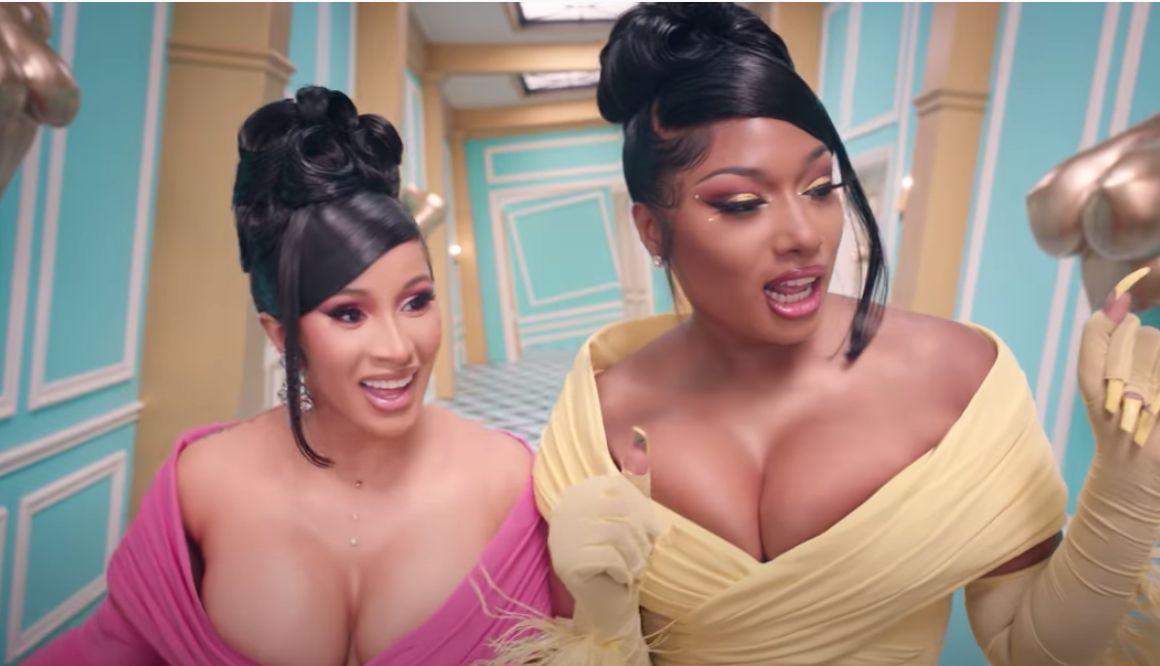 Many fans have been showing Cardi love on social media after Tucker and Candace Owens came for her performance. One supporter commented, "let’s also not forget that candace’s white husband was dancing to WAP on a yacht just a few weeks after its release."

Another said, "For the 1 millionth time, Cardi is NOT responsible for YOUR kids!!!!!"

"you know you doing something right when the conservatives start fuming." wrote one passionate Cardi lover. 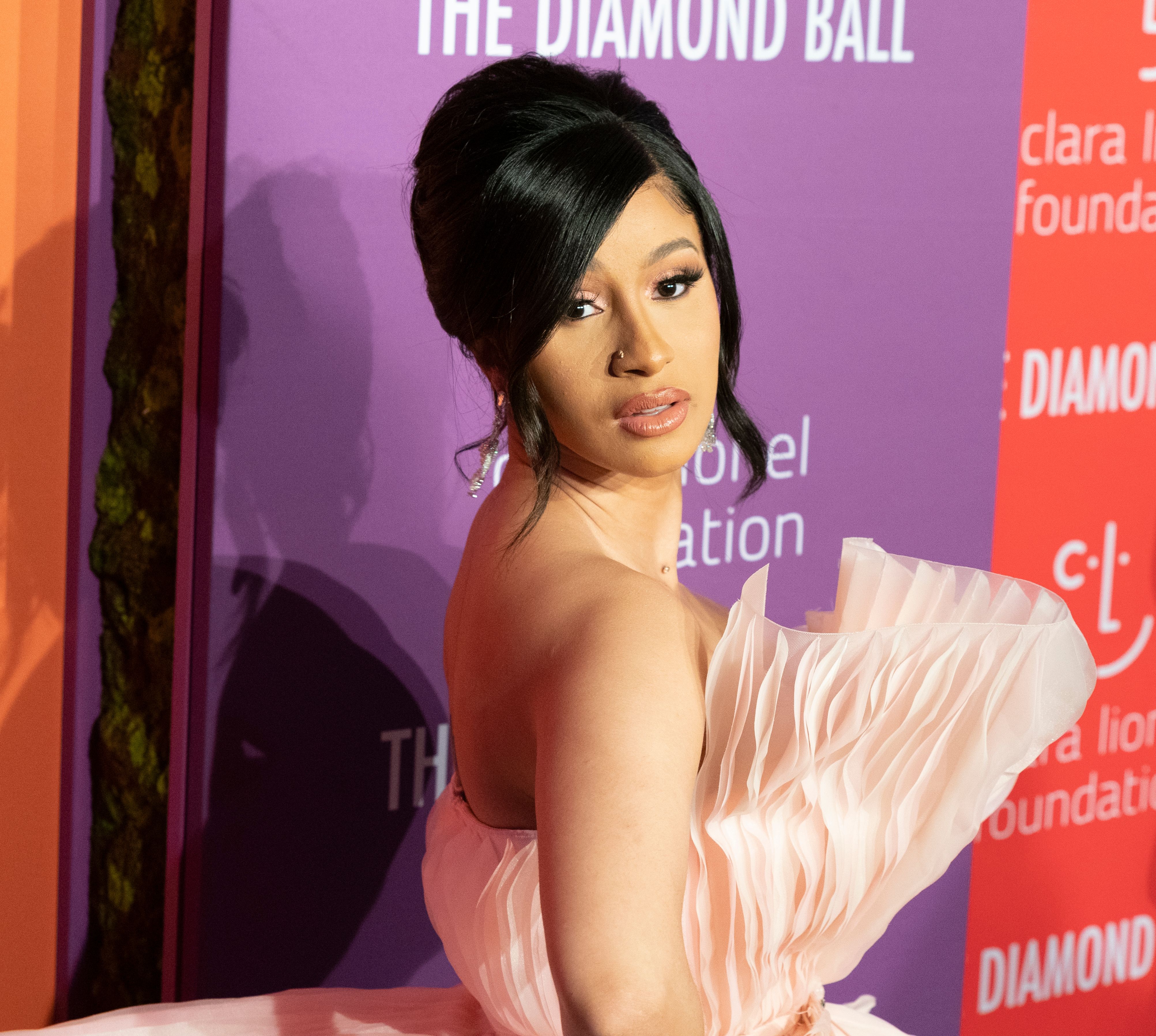 A male supporter commented, "Why are they so dumb? Male rappers have been doing the same thing for years and no one batted an eyelash... Man" with an emoji of the man with his hand in his face.

Others trashed Candace's remarks. They said, "She sounds like she mad cause she wasn't there and she doesn't even realize she making the WAP trend even more and the fact that it's a dope a-- song."