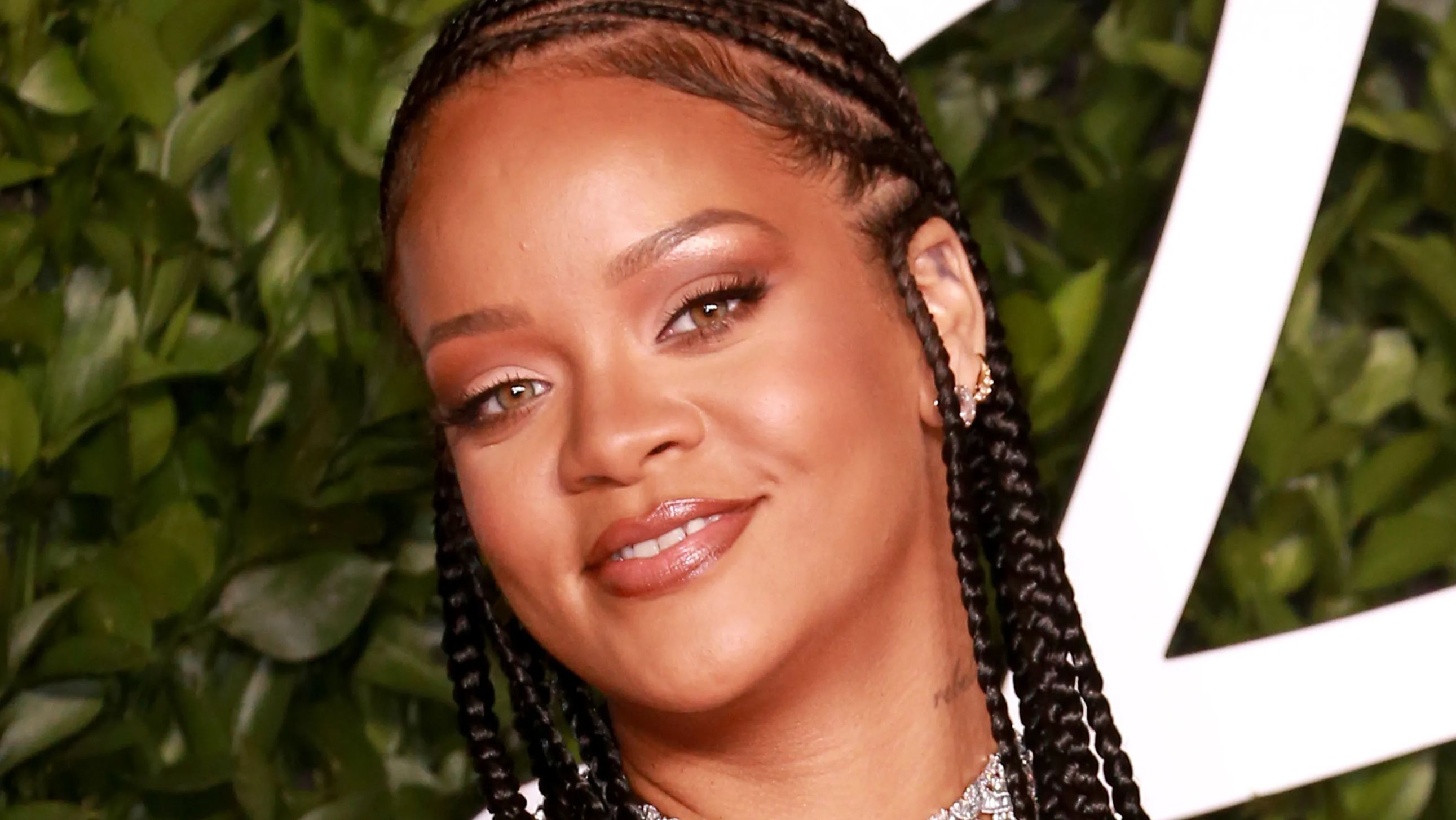 Rihanna threw down some serious hotness in a new set of photos that were just shared on social media for the Spring lineup of her popular lingerie line, Savage X Fenty. 33-year-old RiRi took Instagram by storm on Wednesday for Savage Spring, and revealed herself to be enjoying a springtime picnic while pouring out of a flower-patterned lingerie set.

"Good vibez only," the caption read about Rihanna's smoldering photo.

Another of Rihanna's photos showed the singer lounging back amongst a collection of wildflowers.

As Rihanna's social media post racked up nearly 6 million likes from her loyal fans, thousands took to the comments to drop praise for the star.

"We Love you sooo much! You are great!" one note from a fan read.

Not Bothered By the Critics

Rihanna has been displaying her bountiful assets all over social media lately, and although mostly loved by all, one photo, in particular, upset the Hindu community when the singer was seen posing topless with a pendant of Lord Ganesha.

Indian American Hindu activist, Rajan Zed, was especially irate over RiRi's topless photo and criticized the star in a statement released to the media.

"Lord Ganesha was highly revered in Hinduism and was meant to be worshipped in temples or home shrines and not to be used as a fashion statement to push a sexy lingerie line or become a tool for sexy fashion," Zed said from his home state of Nevada.

He added, "Inappropriate usage of sacred Hindu deities or concepts or symbols or icons for commercial or other agenda was not okay as it hurt the devotees."

Rihanna has not addressed the criticism, and the photo remains on her Instagram page.