NBA All-Star Weekend is coming up in Atlanta on March 7 as there will be various parties across the city to celebrate the game. The game itself sadly won't have fans in attendance at all at State Farm Arena despite the fact that the Atlanta Hawks have had limited fans at games since the end of January. Nonetheless, the city is still celebrating hosting their first All-Star Game since 2003, which was in the middle of Michael Jordan's last season in the NBA. 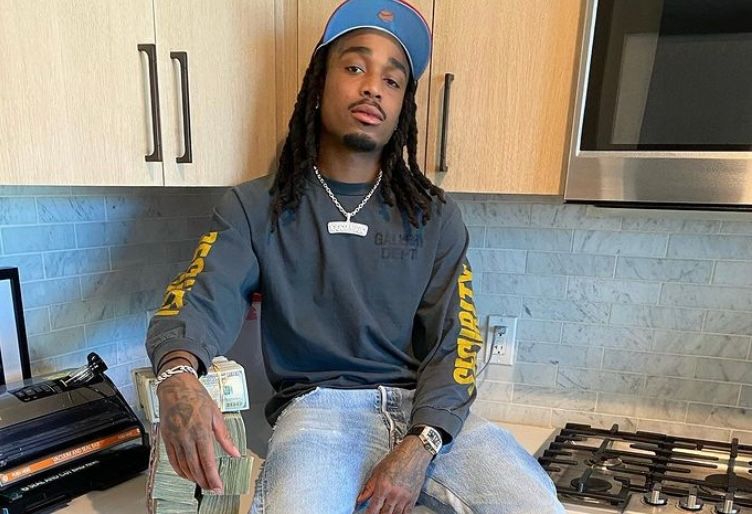 2 Chainz, Quavo, Lil Baby, and Jack Harlow will be participating in a separate event and that is a celebrity basketball game. This is presented for Bleacher Report's "Open Run" as it is presented by Modelo. 2 Chainz and Lil Baby will be teammates as they take on Quavo and Harlow. According to HotNewHipHop.com, this event will be benefitting HBCUs (Historically Black Colleges) as a huge cash prize will be given to the schools that each player will be representing.

Four artists. One court. Watch it go down Saturday of All-Star Weekend in B/R app & on B/R TW at 8pm ET.

Each Rapper Has Selected The HBCUs They Will Represent 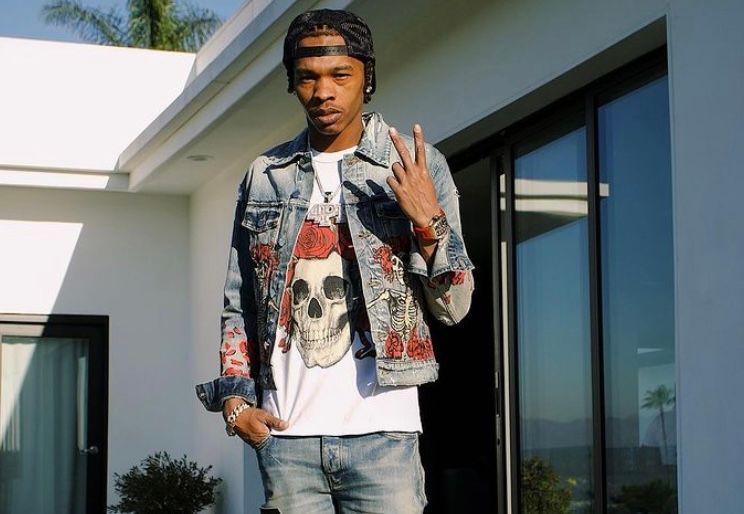 As far as the HBCUs that will be represented, Quavo, Harlow, 2 Chainz, and Baby have all chosen their schools. Harlow is going with the home state Simmons College and Kentucky State, Quavo is choosing Clark Atlanta University and Spelman College for his hometown, 2 Chainz is going with his former school, Alabama State University, and Baby is riding with the hometown Morehouse College and Spelman College as well. Spelman will win either way as they have artists on both teams representing them.

Three Out Of The Four Rappers Participating Released Albums In 2020 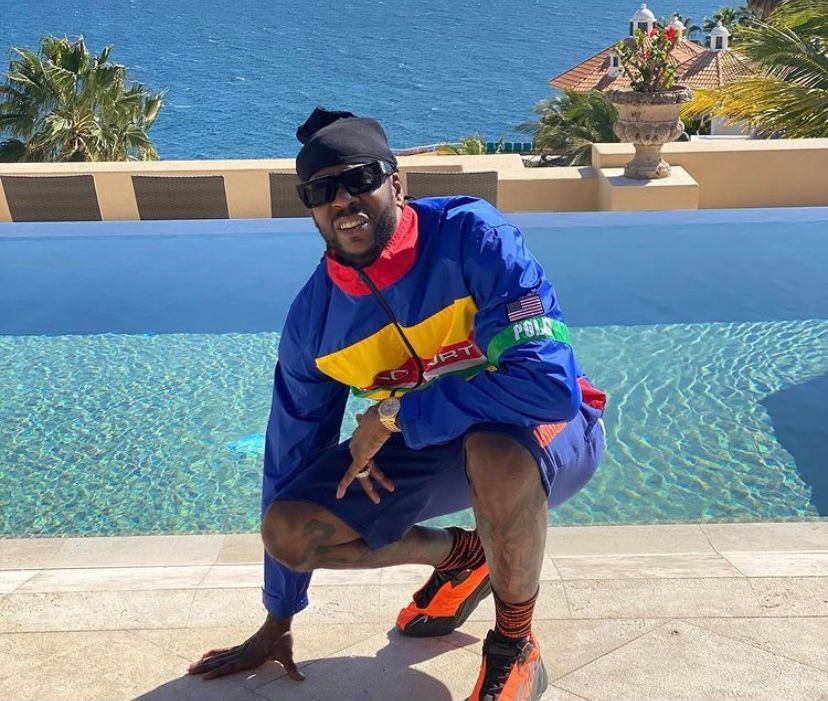 2 Chainz, Jack Harlow, and Lil Baby all released individual albums last year, which were approved of heavily by fans. 2 Chainz put out his sixth studio album, "So Help Me God!," which debuted at No. 15 on the Billboard 200 chart and was led by singles such as "Money Maker" feat. Lil Wayne and "Quarantine Thick" feat. Mulatto. Baby released his sophomore album, "My Turn," which debuted at No. 1 on the Billboard 200. Harlow released his debut album, "That's What They All Say," at the end of the year. That project debuted at No. 5 and included the hit single, "What's Poppin," along with the remix featuring DaBaby, Lil Wayne, and Tory Lanez.

Jack Harlow To Perform On 'Saturday Night Live' This Month 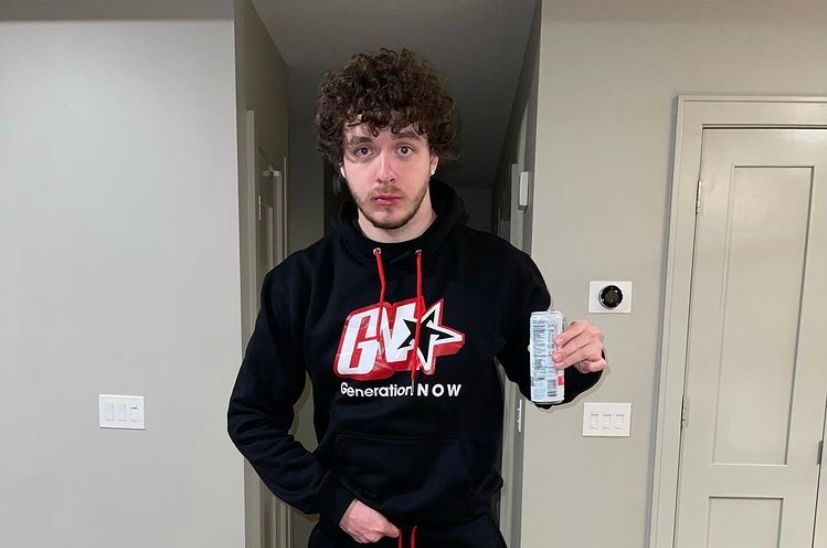 In addition to this celebrity basketball and the latest success of the "That's What They All Say," album, Harlow's momentum is rolling strong into 2021. He revealed over the weekend that he is set to perform on "Saturday Night Live" on March 27. This show will also be hosted by Maya Rudolph. The Louisville rapper took to his social media feeds to express how grateful he is for this opportunity. He reminisced on how he watched Kanye West perform "Love Lockdown" and "Heartless" in 2008.

"Saturday Night Live. March 27th. I grew up watching SNL with my family every weekend. I vividly remember seeing Kanye perform Love Lockdown and Heartless in 2008. Thank you for making this happen. Another dream come true."

I grew up watching SNL with my family every weekend. I vividly remember seeing Kanye perform Love Lockdown and Heartless in 2008. Thank you for making this happen. Another dream come true. pic.twitter.com/kafxiNa6bx