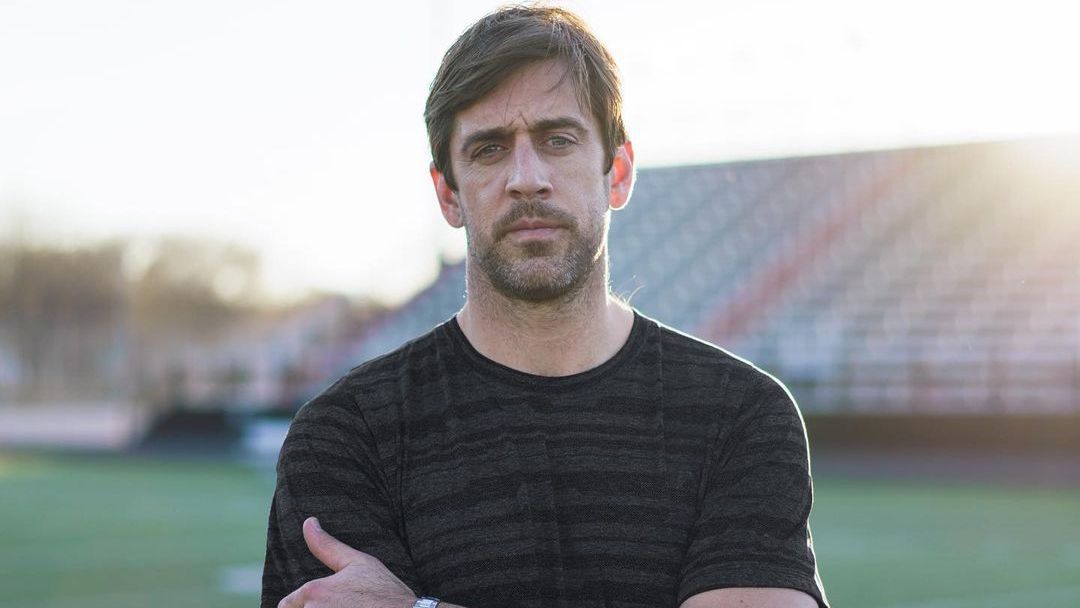 Aaron Rodgers & Shailene Woodley Are Engaged! Is His Ex Okay With This?

American quarterback Aaron Rodgers and actress Shailene Woodley threw the world into a loud buzz after they announced their engagement in February 2021.

This news came shortly after the gossip world was reeling that Rodgers and his former sweetheart, actress Danica Patrick were no longer an item.

Moving on so quickly might be romantic, but some fans wonder how Patrick feels about the new development. It, however, seems that the "How I Met Your Mother" star is fine with it. 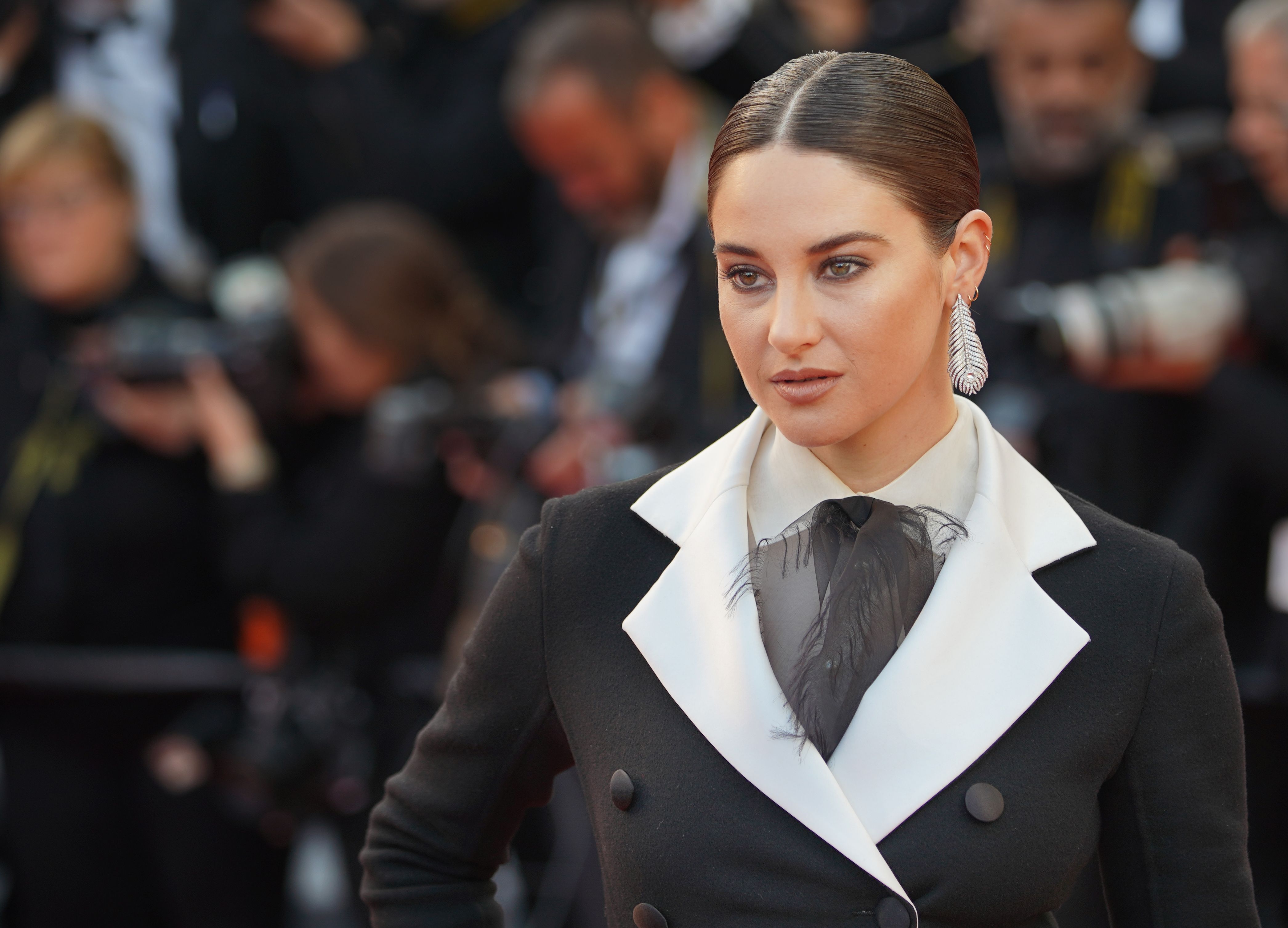 Woodley and Rodgers are keeping a tight leash on their private lives presently. In fact, most people didn't know the two were together until Rodgers announced their engagement in February.

Recently, Woodley gave a very juicy tidbit when she opened up about her relationship with the NFL superstar. Still, the couple have decided to keep things on a low profile. It was reported that the lovebirds met during the pandemic and had part of their relationship in a long distance.

When Woodley was on set for a film project in Montreal for most of the NFL football season, Rodgers was home in Green Bay, Wisconsin. 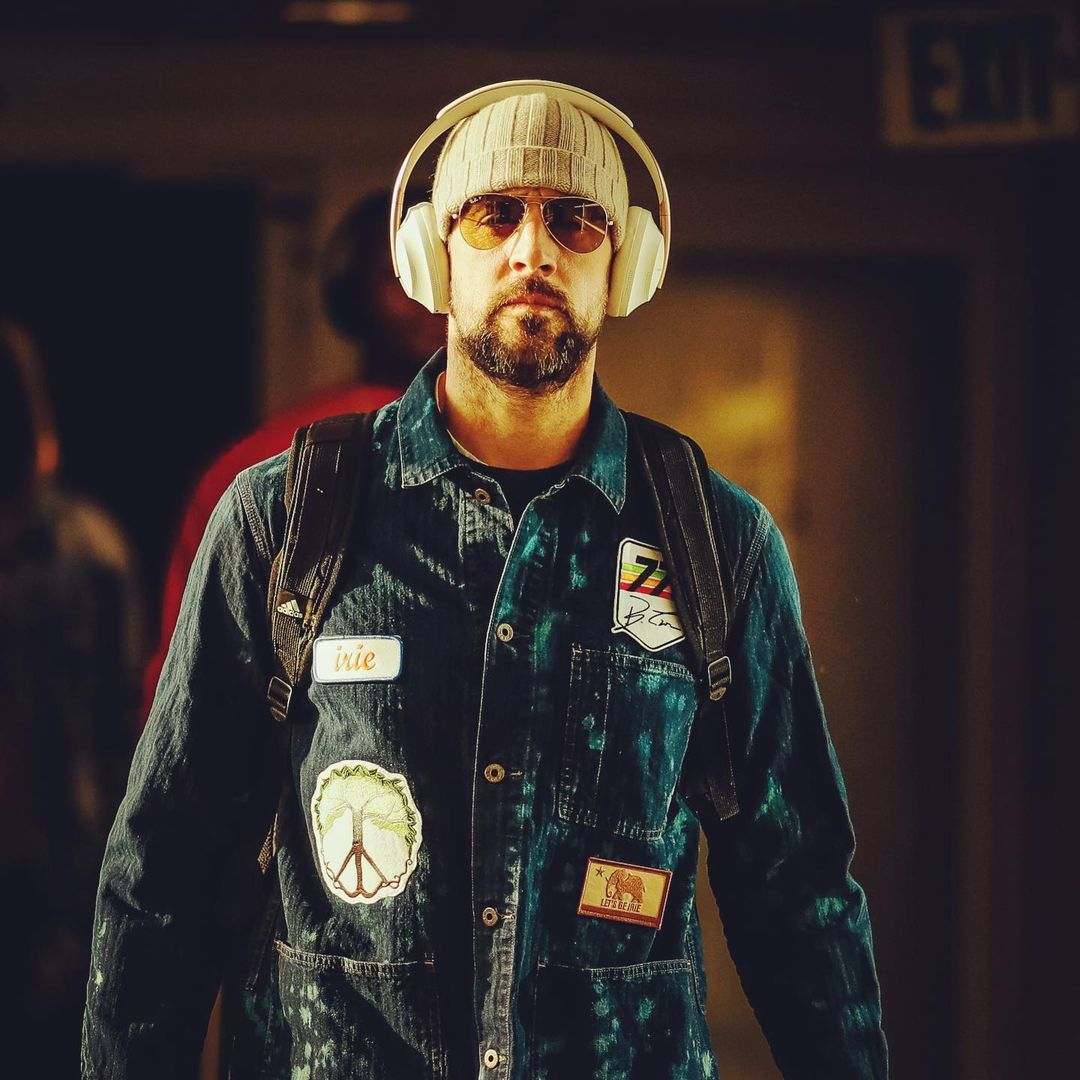 However, it seems the pair had other "entanglements" during the pandemic as Woodley was in a relationship with a rugby player until April 2020 and Rodgers with Patrick.

According to Woodley, she and Rodgers have been engaged "for a while," and shocked fans because it wasn't that long ago that Rodgers and his longtime girlfriend, Patrick called it quits.

In July 2020, Rodgers' agent revealed to Page Six that Rodgers and the former NASCAR driver were no longer together.

Although their split's official date is unknown, Patrick and Rodgers dated for two and a half years.

Moving On To New Chapters 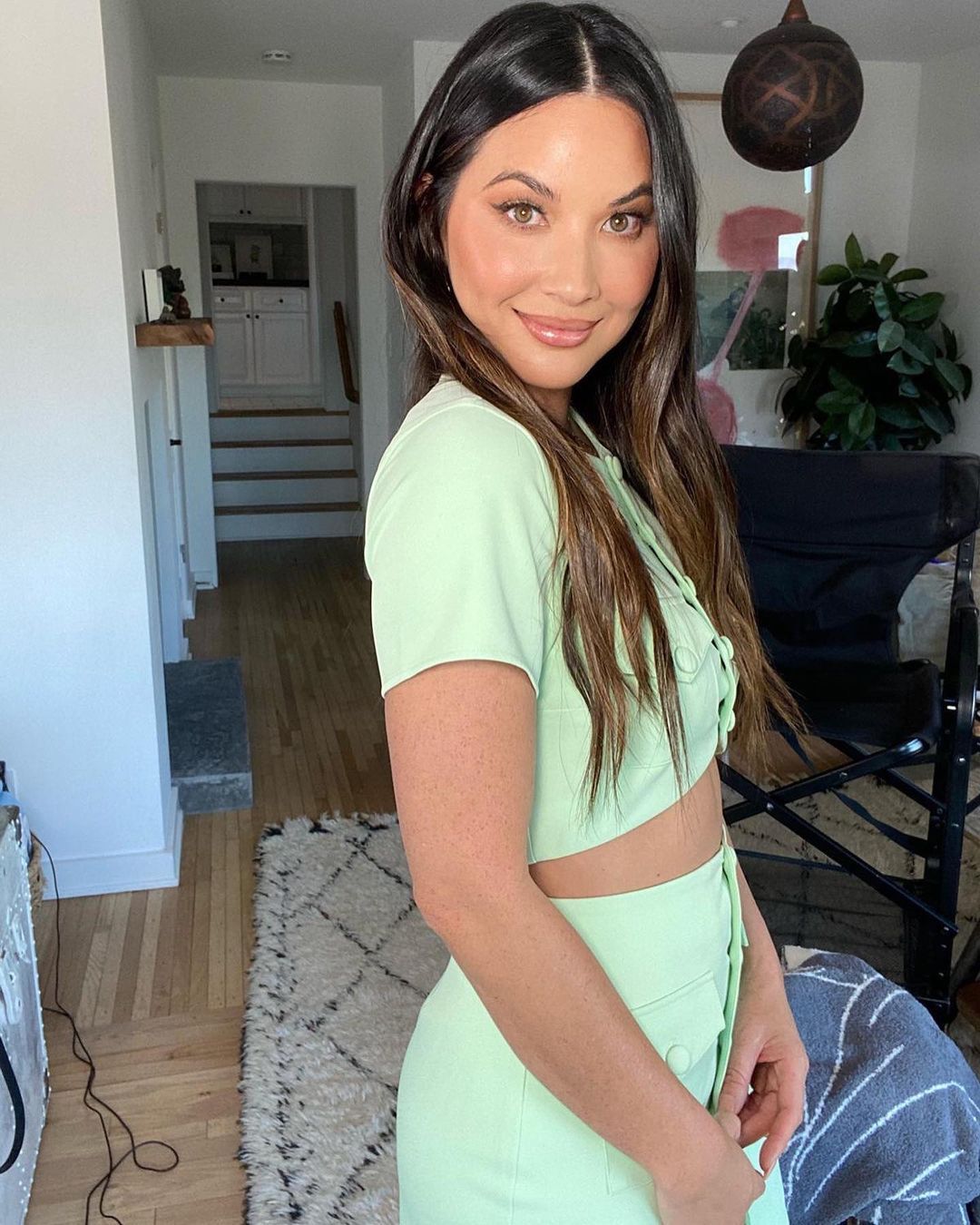 Before starting a relationship with Rodgers, Patrick was romantically involved with Ricky Stenhouse Jr., a fellow racecar driver, for five years. And before Patrick, Rodgers was in a high-profile relationship with actress Olivia Munn.

Rodgers' apparent ability to move from one serious relationship to the other begs the question of how the former "NASCAR" star felt about her former love's engagement.

According to reports, it is business as usual for the former "NASCAR" driver. A confidante of Patrick told The Hollywood Life that Patrick is more focused on moving on with her life and business.

What’s In Store For Patrick’s Future? 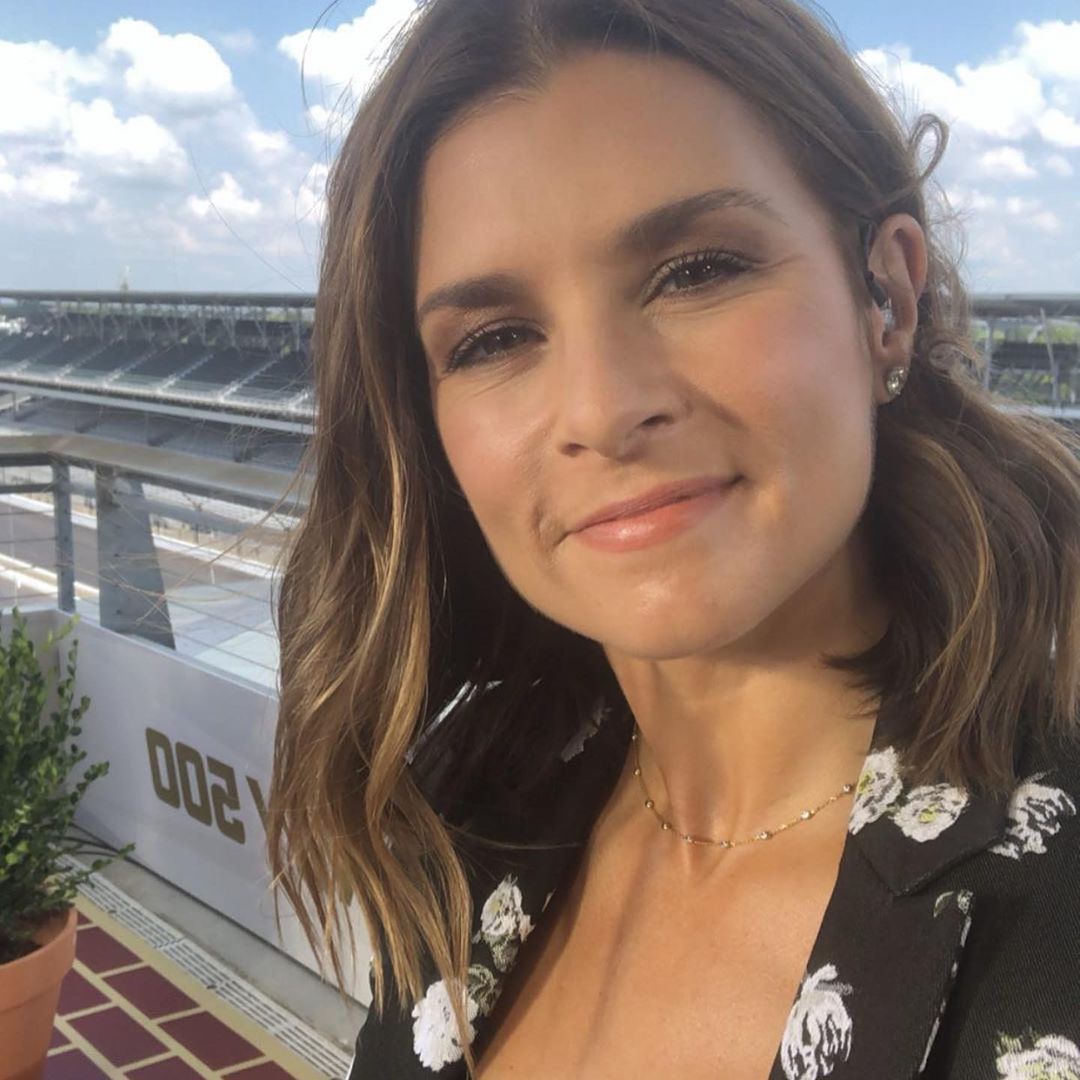 For now, Patrick’s podcast, called "Pretty Intense," has all her attention. A source shared that she always thought of walking down the aisle with Rodgers, but she has mourned the lost relationship and has since moved on. Still, the quick engagement would have stung a bit.

Unlike Patrick, who only had months to get over her ex-boyfriend of two years, Munn has had several years to process her breakup with the auto car driver.

As for Rodgers and Woodley, we wish them the best and happy life together.