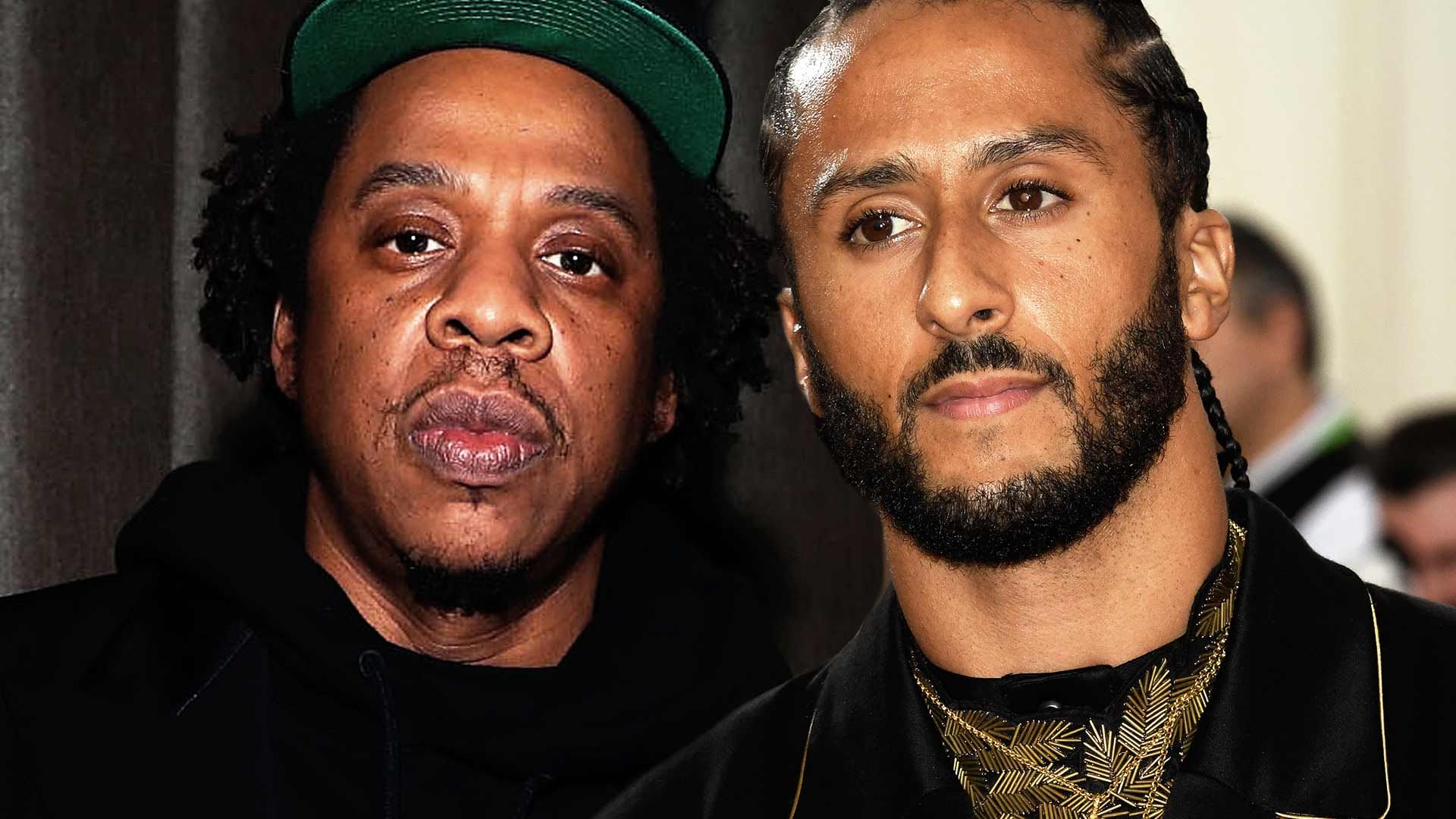 Colin Kaepernick Takes a Shot at Jay-Z for NFL Partnership

Colin Kaepernick has broken his silence over Jay-Z partnering with the NFL, and it seems the former QB is not siding with HOVA.

Kap just tweeted out support to his longtime friend, Eric Reid, after the Carolina Panthers star ripped Jay-Z for "burying Colin's career" by forming a partnership.

"Jay-Z NEVER took a knee," Reid tweeted Thursday morning. He added, "He sacrificed NOTHING. In truth, he is actually capitalizing off of Kaepernick’s loss."

Kaepernick tweeted out support for his friend, and praised him for always having his back.

"You never turned your back on me or the people, even when the nfl tried to silence your voice & the movement," Kap wrote.

He continued, "You’ve never flinched or wavered. I love you Brother! Let’s get it! @E_Reid35"

Kaepernick also addressed his fans, who have been clamoring about Jay-Z's move, and wanting a response from Kap on the matter.

"And to the people - I see you, I hear you and I love you! Thank you for having my back!!" he wrote. 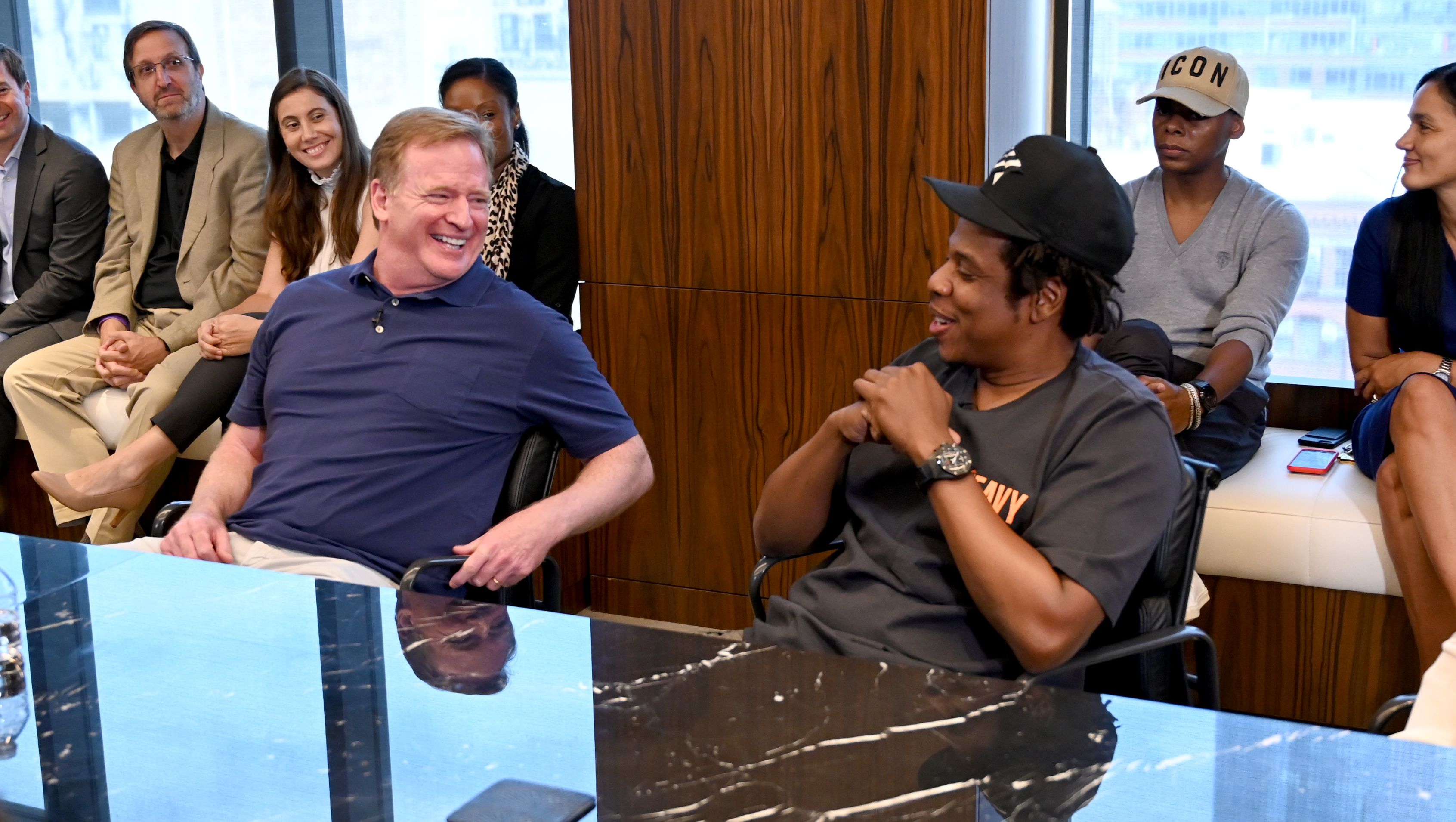 Much of the debate has come after Jay-Z claimed he spoke with Kaepernick before inking the deal with the NFL to oversee the league's endeavors in entertainment and social justice.

Kaepernick's camp is claiming no such conversations were had, and even Kap's girlfriend, Nessa Diab, called BS.

"THIS is a lie. COLIN never spoke to Jay-Z and NFL ahead of that deal being done. They NEVER included him in any discussion," she wrote on Twitter.

The deal with the NFL also makes Roc Nation a producer of the Super Bowl show, which is sure to be a lucrative move for Jay-Z. 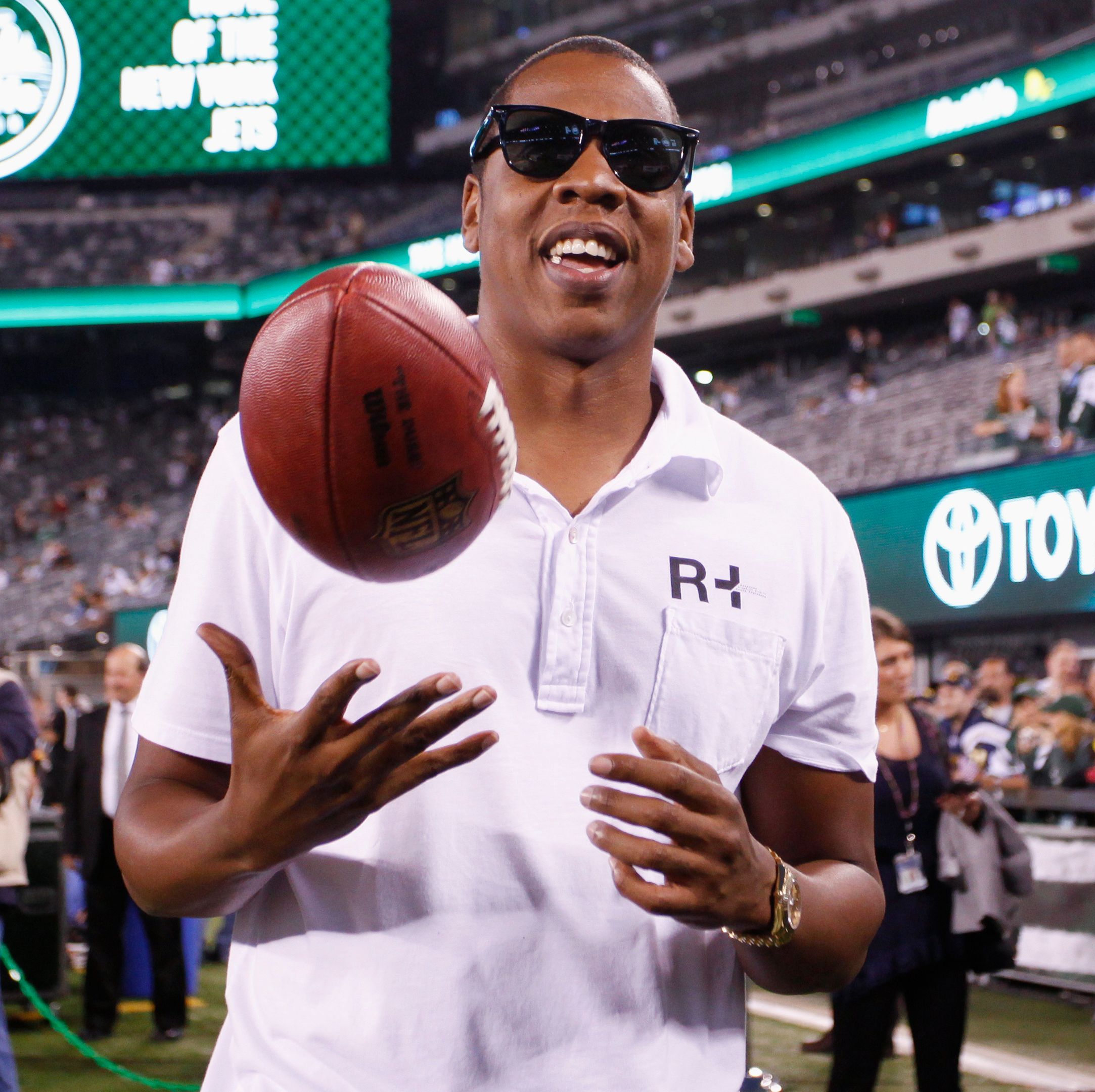 After agreeing to the partnership, Jay told the media, "I anticipate that there will be a lot of — with any big organization, in this building right here we have internal problems. Anything that’s new is going to go through its growing pains."

He wasn't wrong, but these are probably not the growing pains he was expecting. 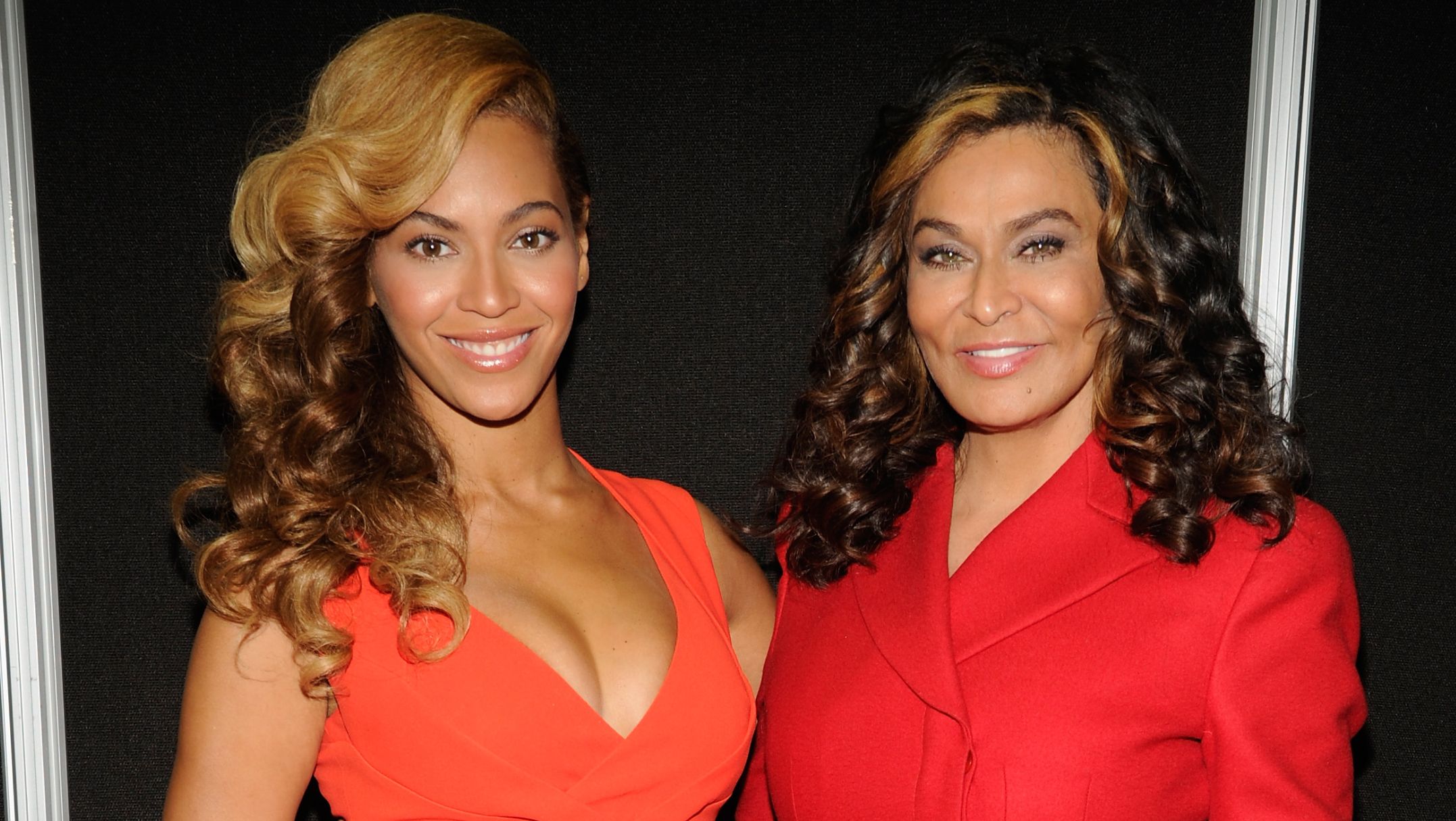 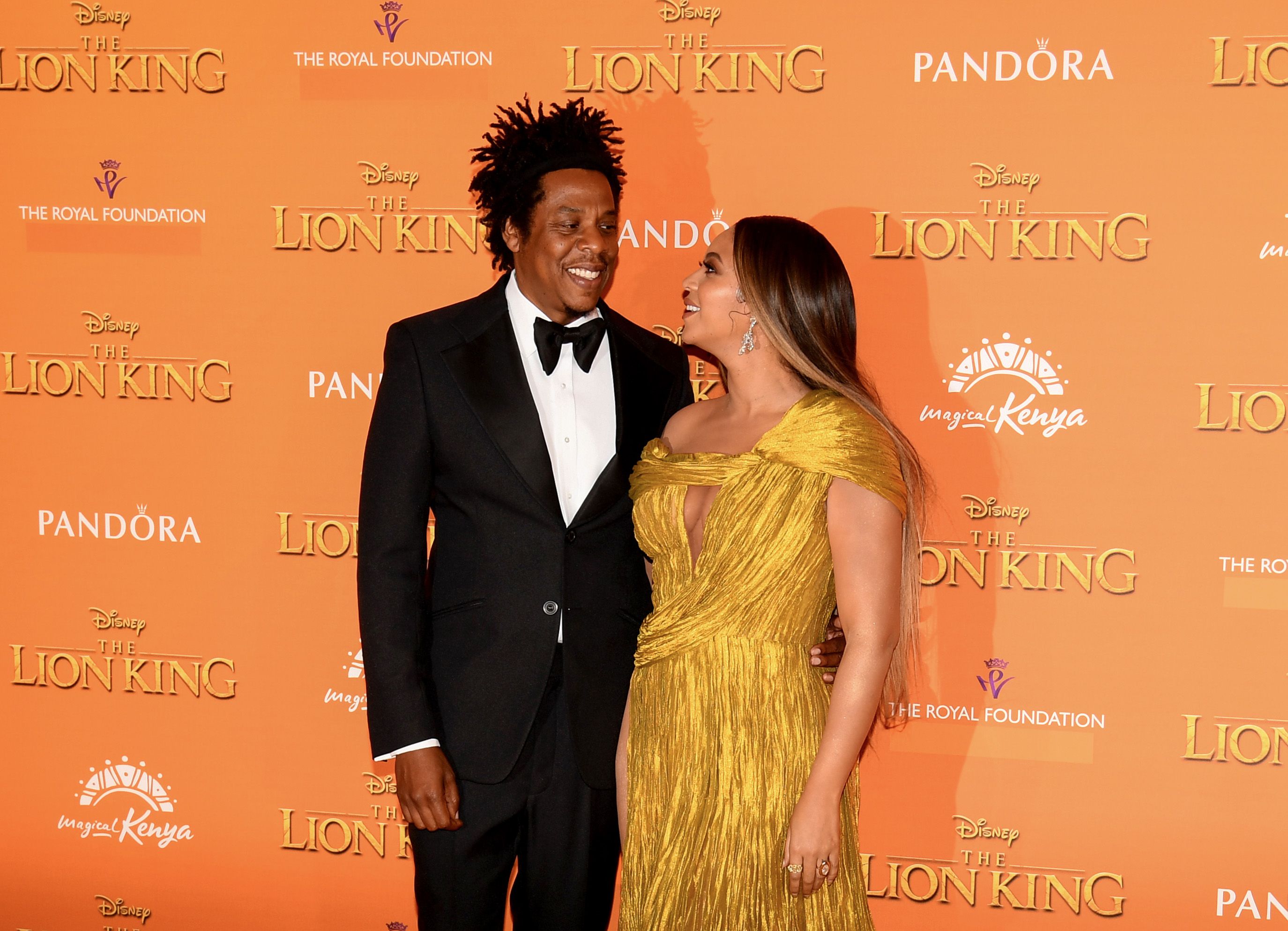 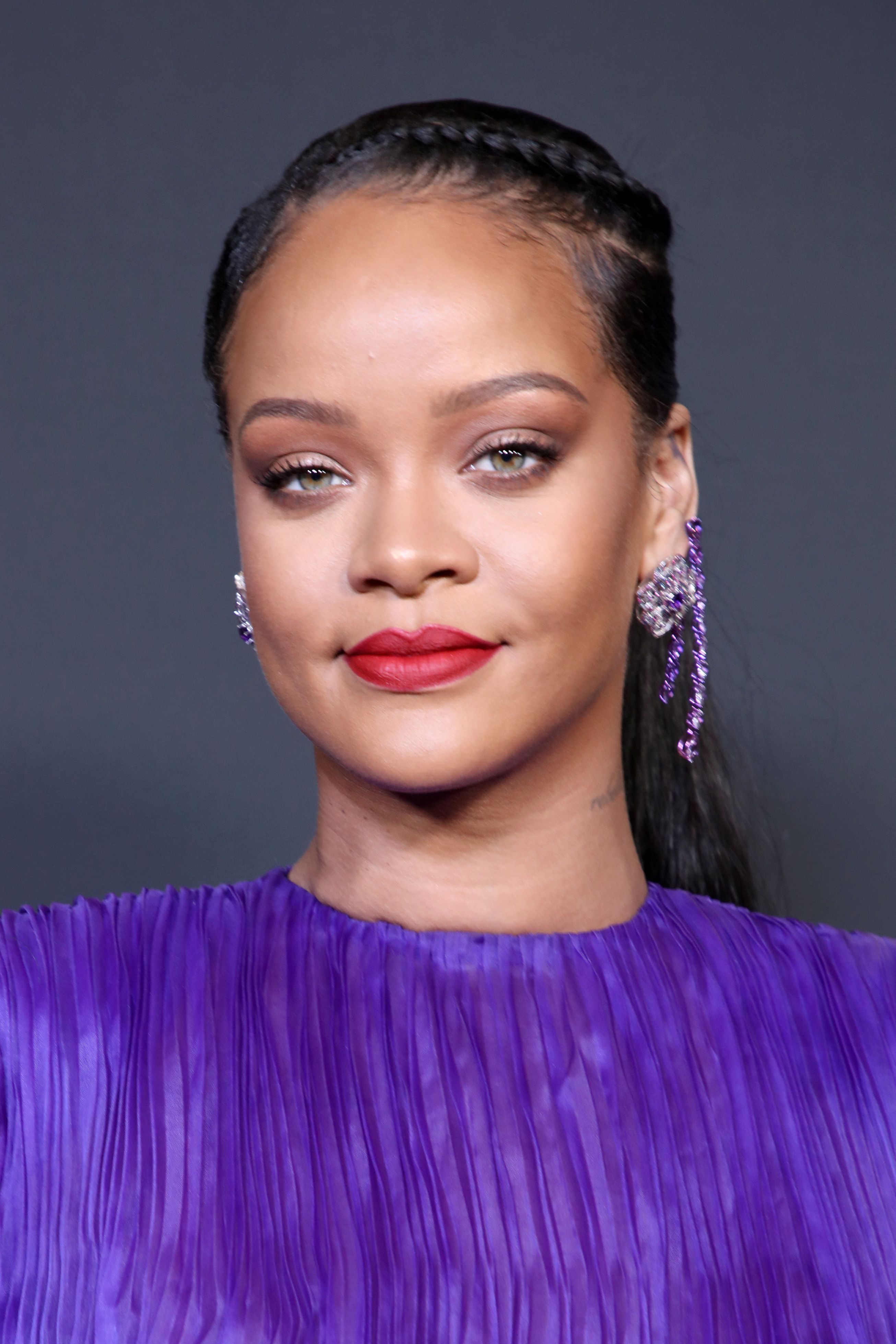 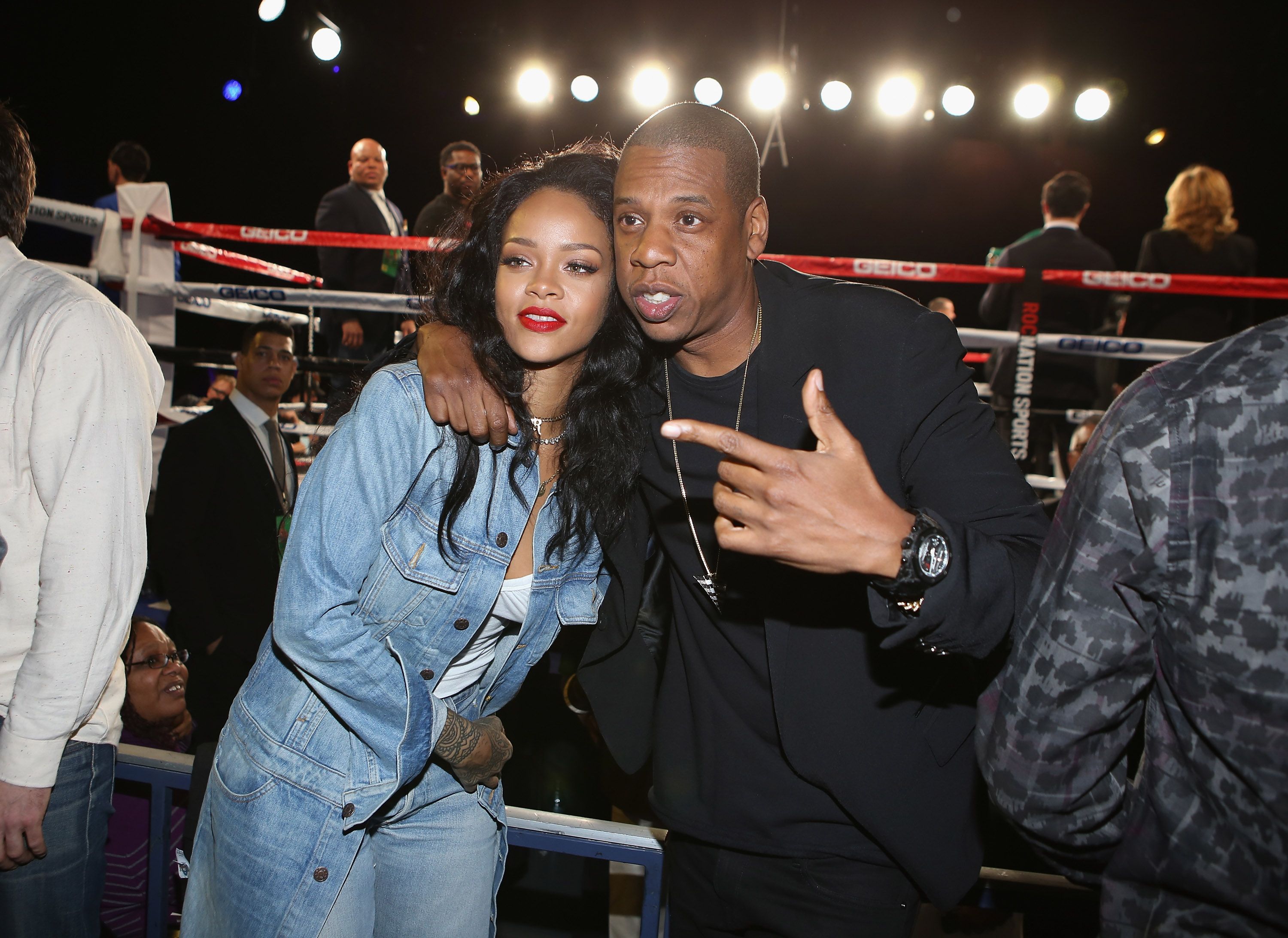 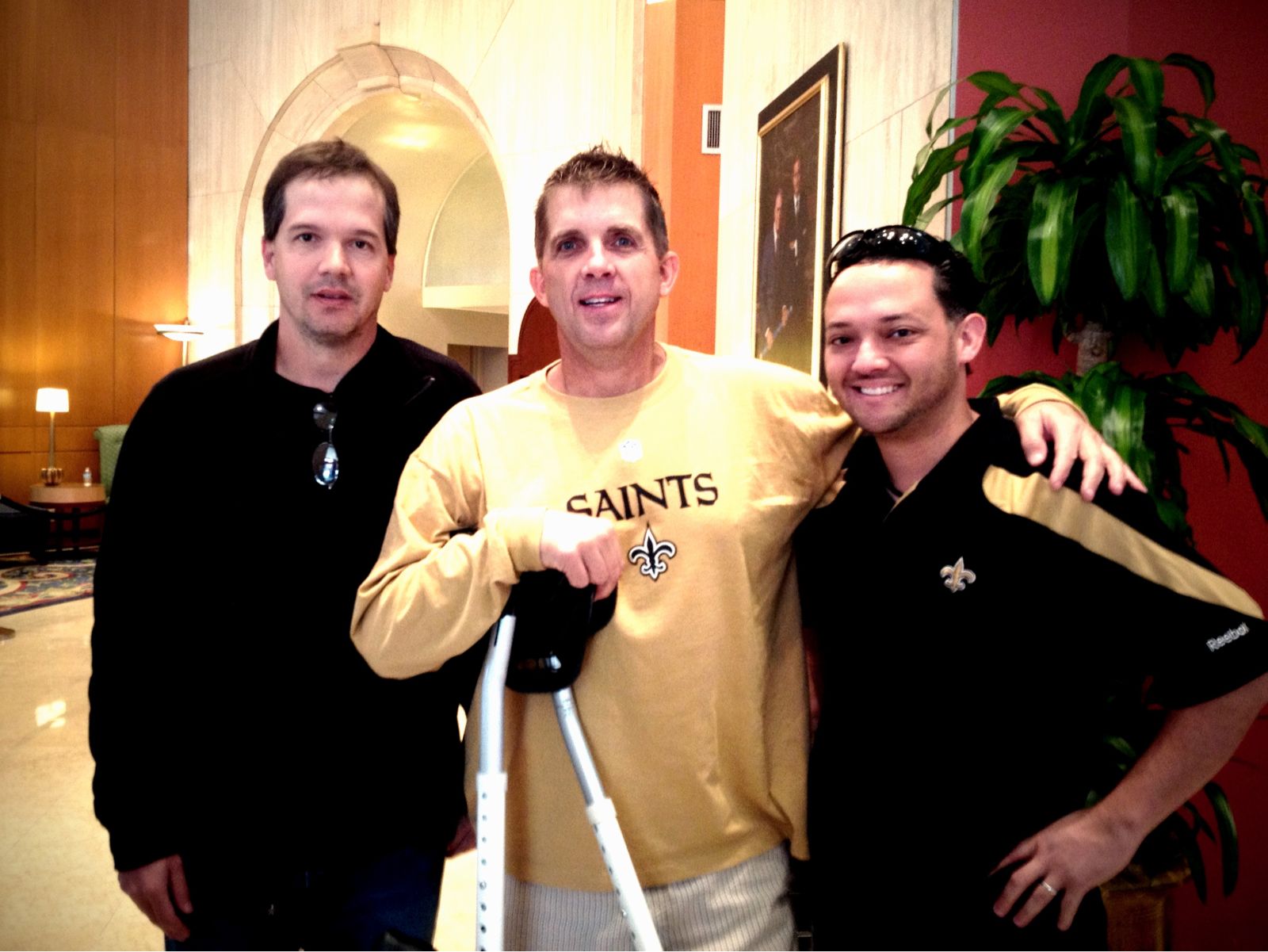 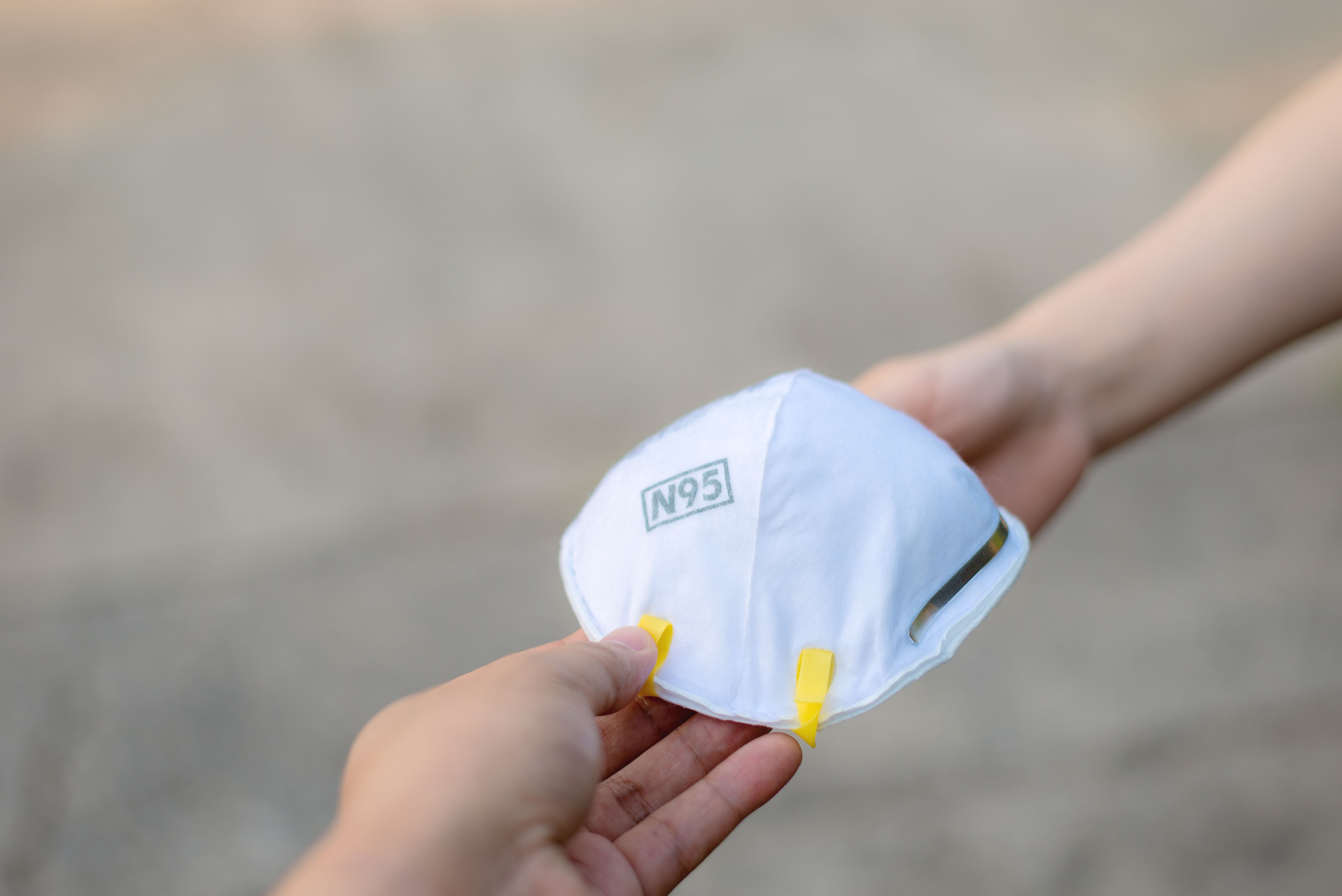 A Patriots Plane Is Bringing In 1.2 Million Masks From China 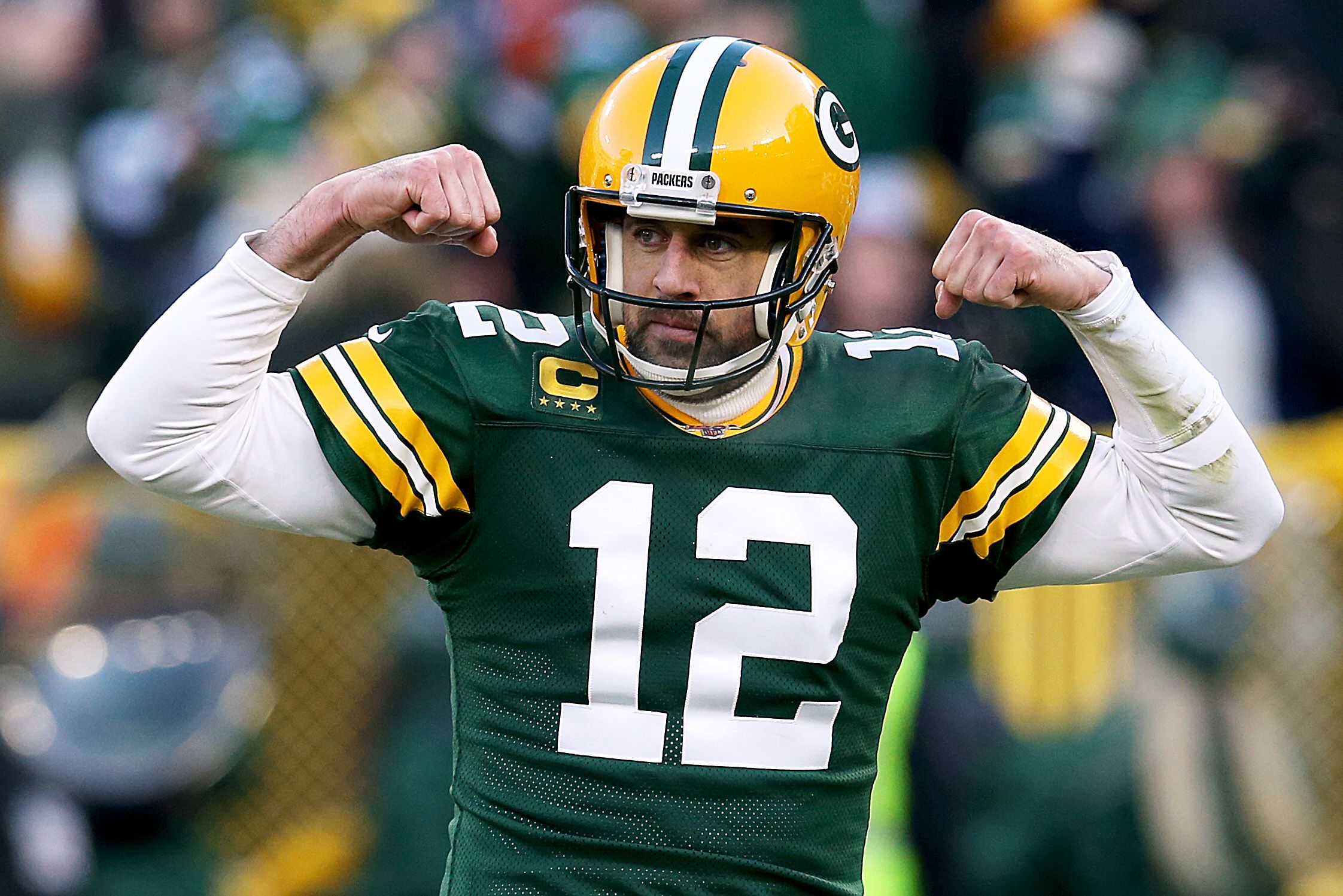 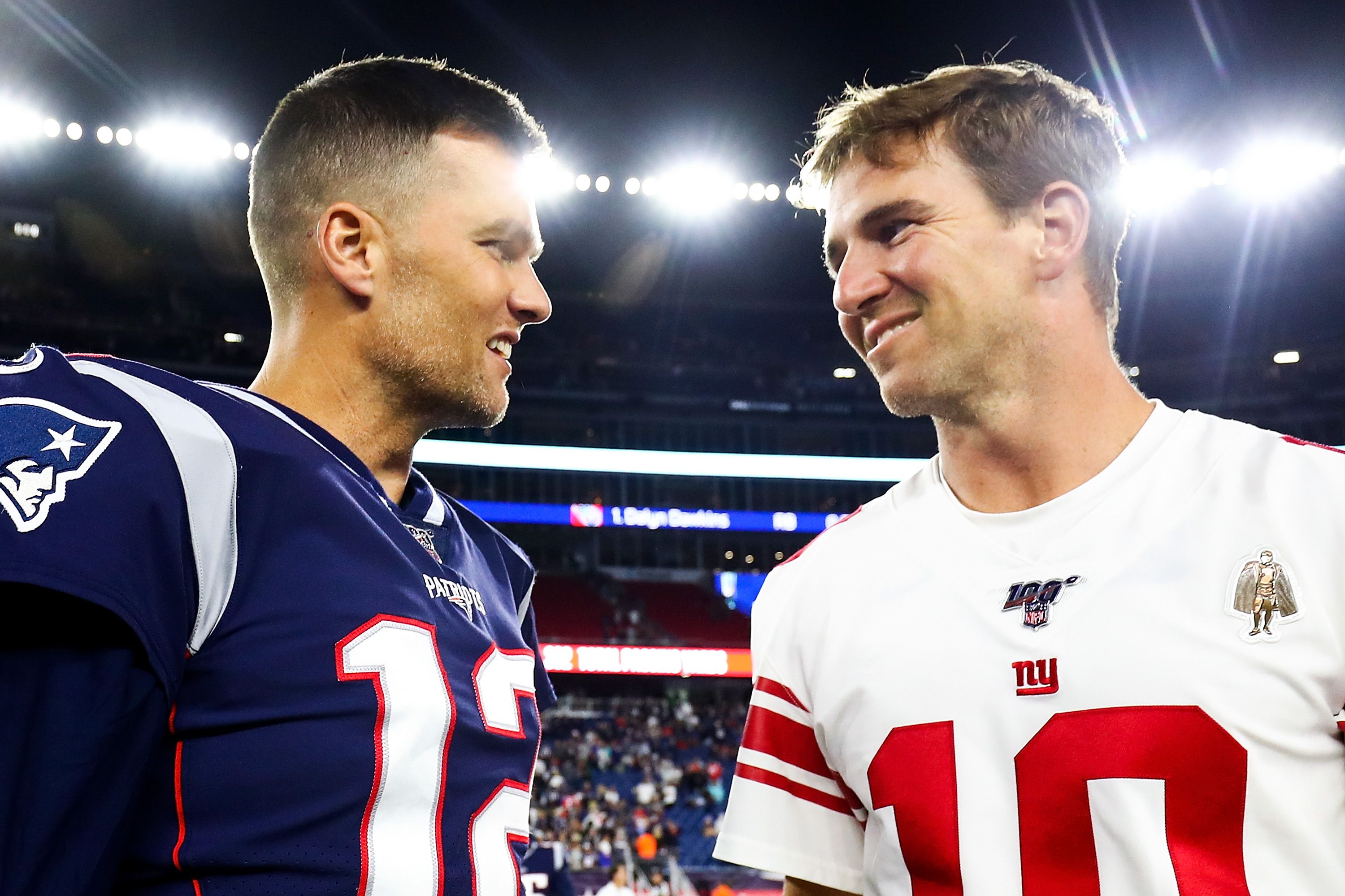 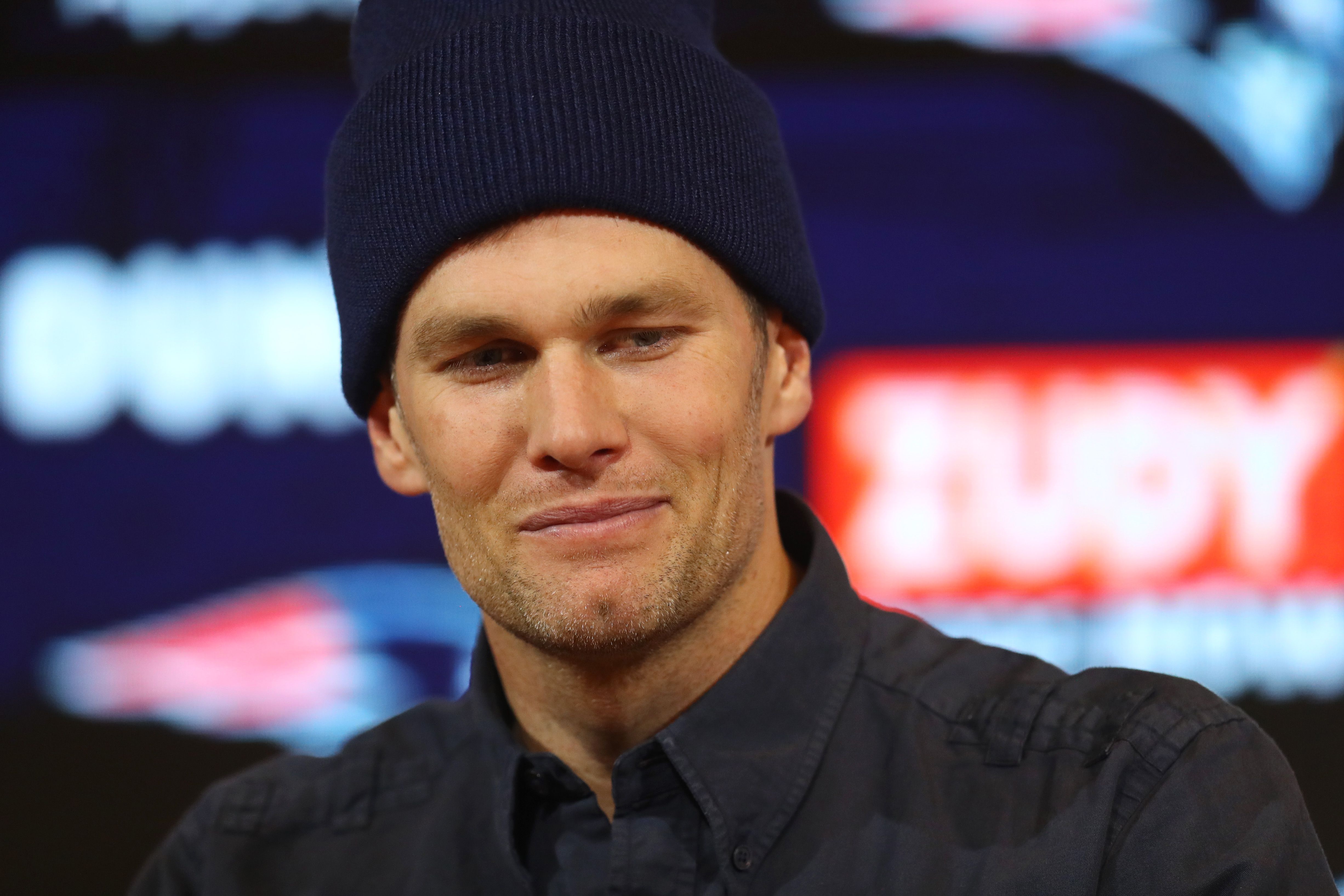