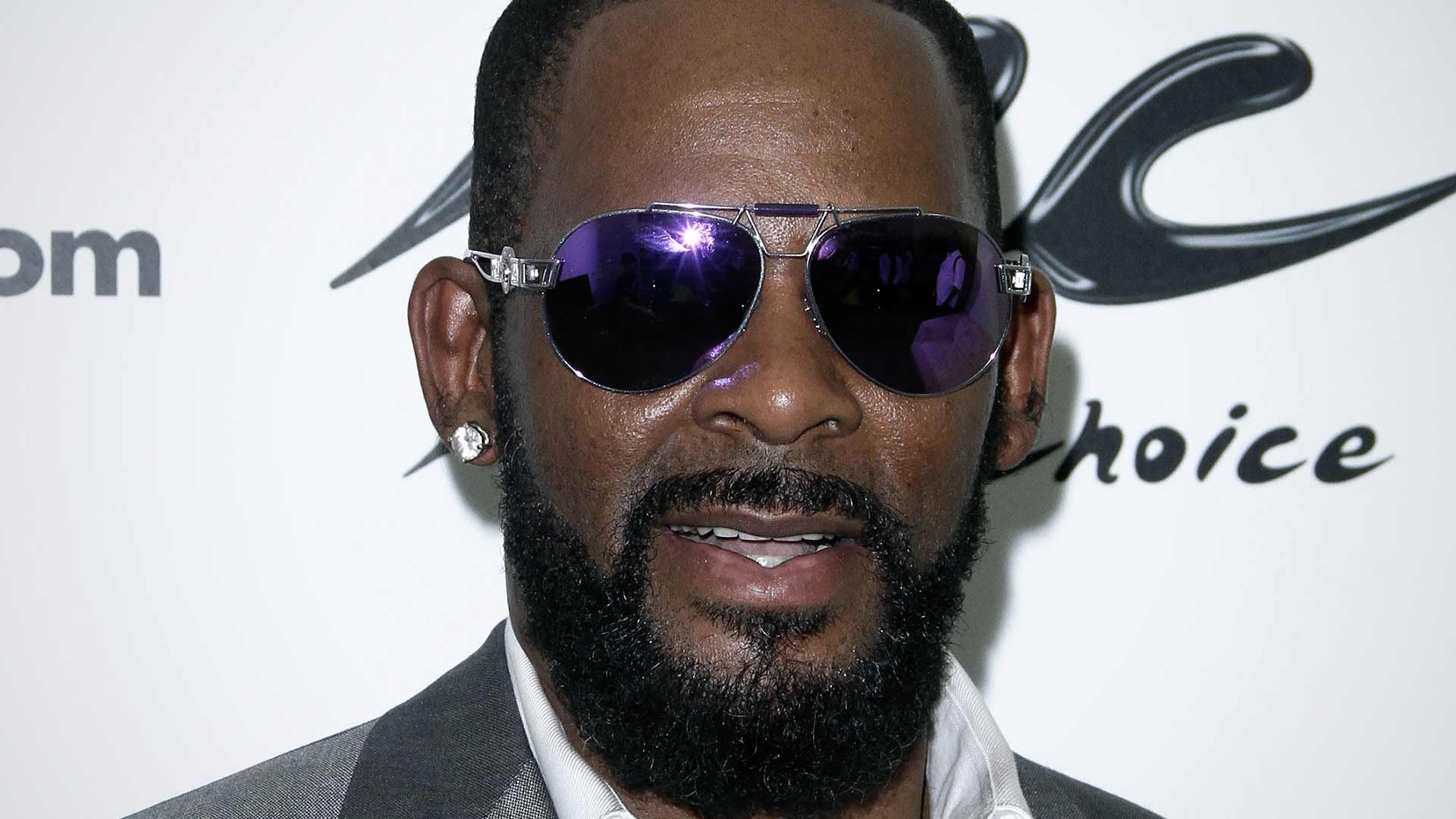 R. Kelly has many legal issues for which he is facing the possibility of many years behind bars, but he may be forced to deal with one separate legal battle accusing him of having an affair with a married woman before finding out his fate in the criminal case.

According to court documents obtained by The Blast, the Mississippi Sheriff suing Kelly for allegedly breaking up his marriage is demanding the court set a trial date.

The Sheriff, Kenny Bryant, must be aware that the singer has some other pending legal cases to deal with in the near future, and he wants to get the case handled before Kelly has to go to court for the charges brought by Cook County State’s Attorney’s Office for criminal sexual abuse.

The judge has yet to set the date but will, most likely, shortly.

He accuses the singer of carrying out an affair with his wife for five years. Bryant even says Kelly gave his wife Chlamydia during their affair (Kelly denies having an affair with Childress). Bryant says his wife even suggested they move to Georgia at one point, but Bryant claims she did so in order to move closer to Kelly.

Bryant agreed to the move but says he was unable to find a job and it left him in financial ruin. Bryant claims every time the singer had a concert nearby, his wife would disappear to be with him. Bryant says he did all he could to hold onto his marriage, but ultimately it fell apart; Childress would later ask him for a divorce.

He sued seeking damages for Kelly ruining his marriage and depriving him of his spouse, love, support and conjugal affection. Bryant said he suffered emotional, psychological and financial loss. Kelly filed court documents saying he does know Childress but denies he slept with her and caused Bryant’s marriage to crumble.

The case has been interesting because two judges have already recused themselves from the lawsuit due to prior information and knowledge of the situation.