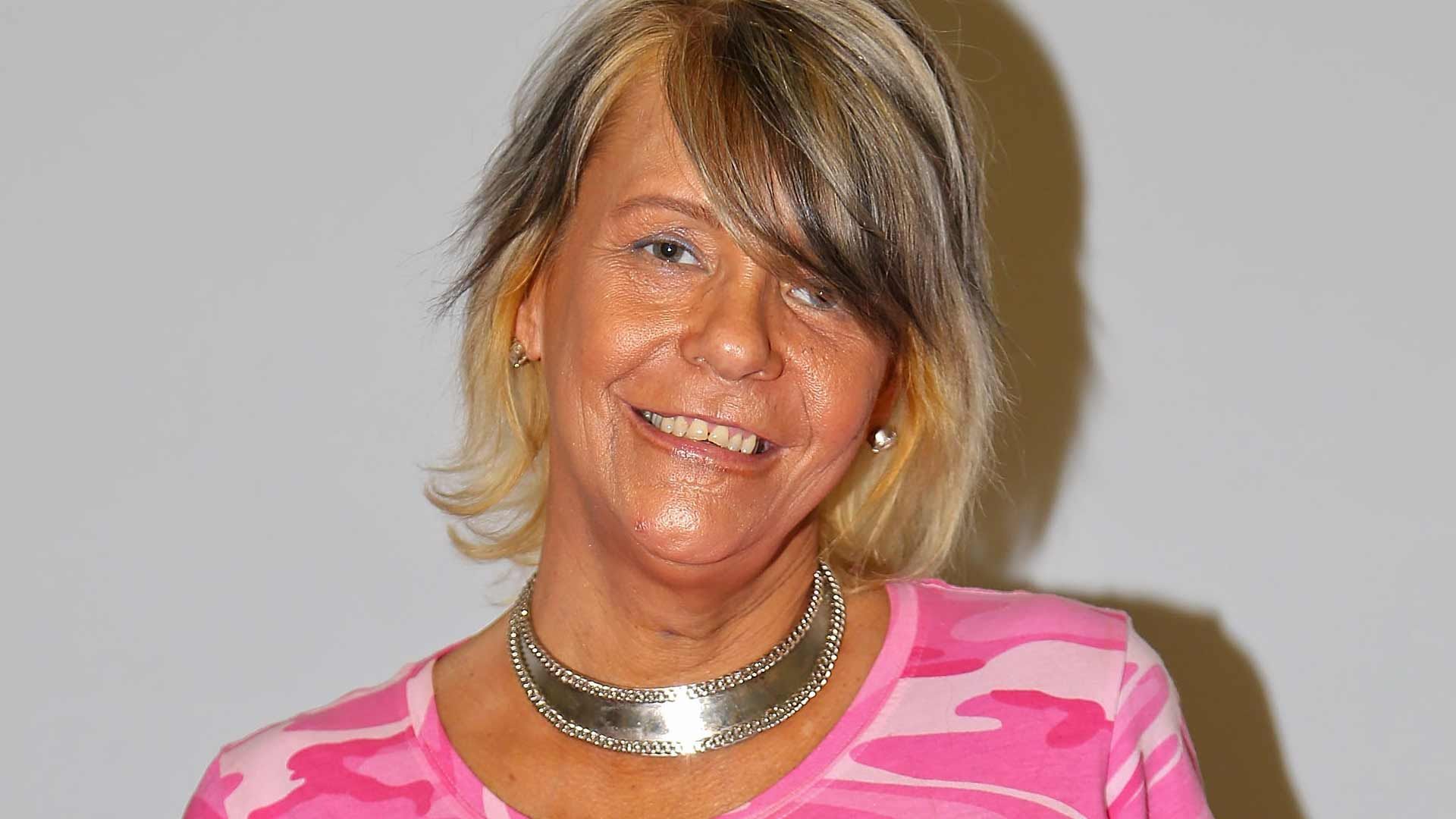 Patricia Krentcil, aka Tan Mom, is awake after she was put into a medically-induced coma last week after suffering complications from a bout of pneumonia.

"Just talked to the fabulous @krentcilp5 on the phone and couldn’t have asked for a better gift today!" he wrote. "Please give her privacy and some time to heal but I promise... she’ll be back... many more times!"

As The Blast first reported, Tan Mom was hospitalized in Florida after a bout of pneumonia took a turn for the worse.

She needed to have fluid drained from her lungs and because Tan Mom is a smoker, her lungs were very weak, and doctors were unable to drain all the fluid. It led to her going into cardiac arrest.

Tan Mom's doctors put her into a medically induced coma and performed an intubation to allow her to breathe.

While she began in critical condition, she was later upgraded to stable.

Tan Mom recently relocated to Florida from New Jersey to work on her music career. She has recently seen a surge of success after her hit song "Free To Be Me" debuted on the Howard Stern Show and became an anthem heard by millions of people around the world. 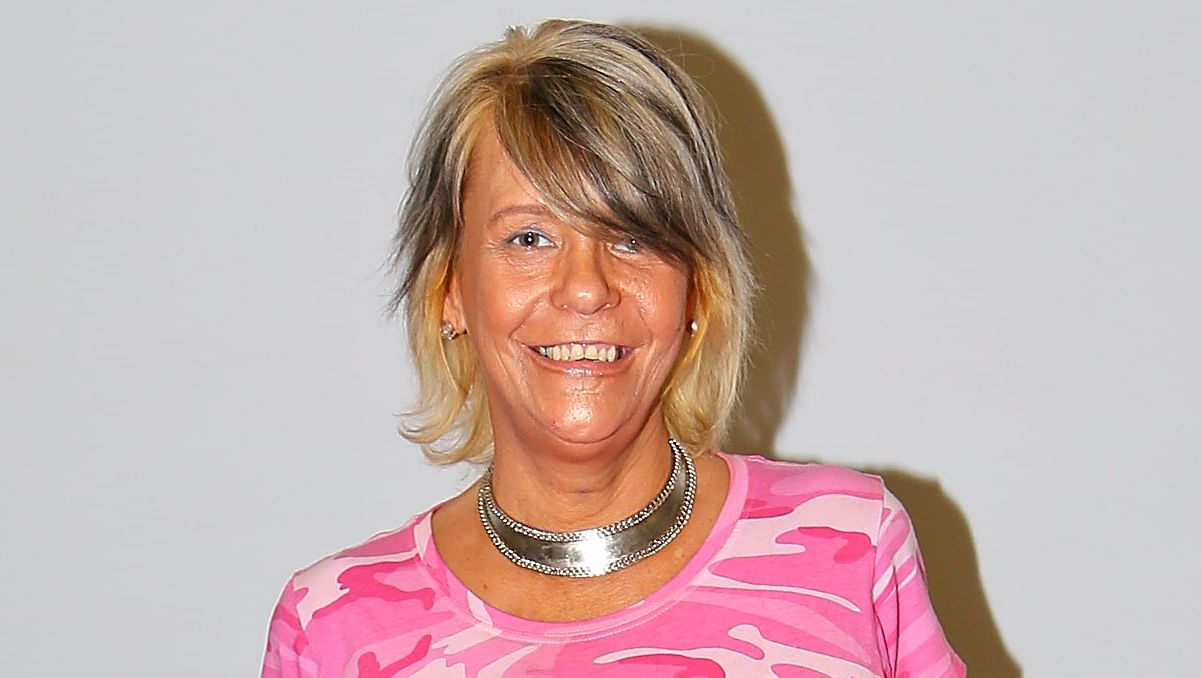 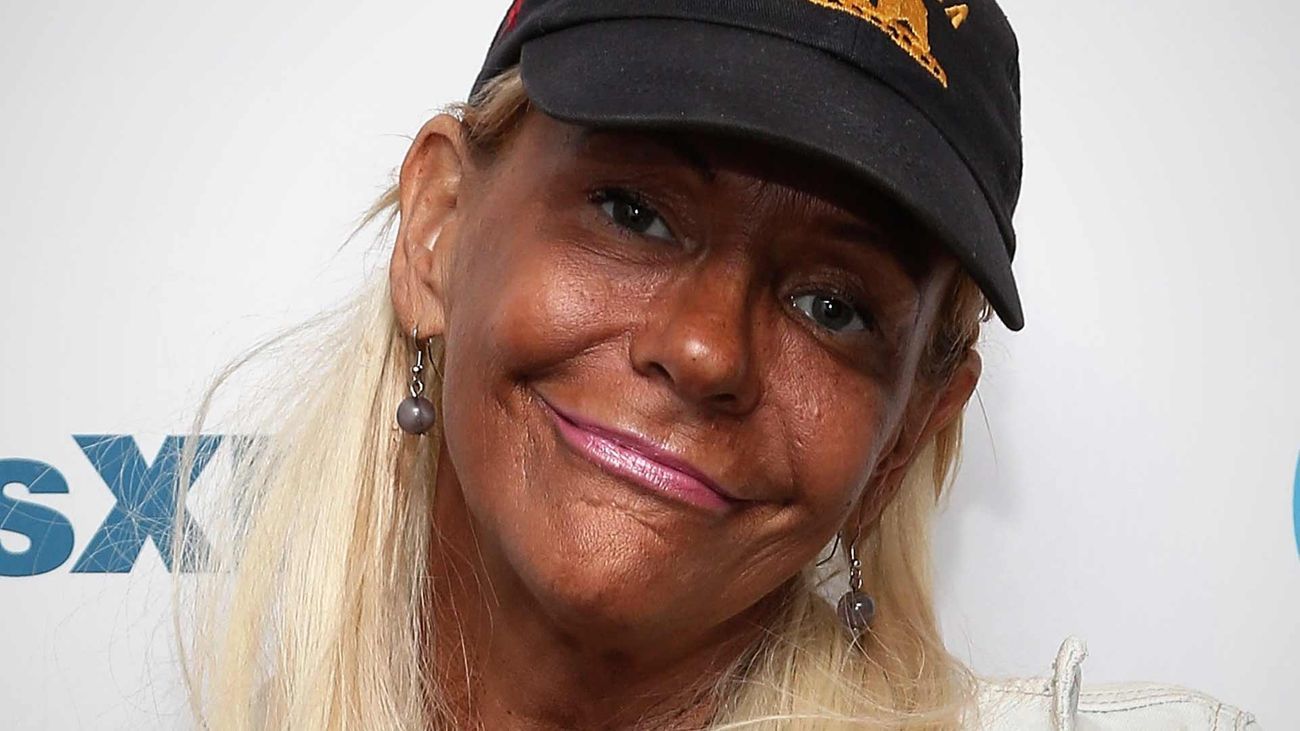 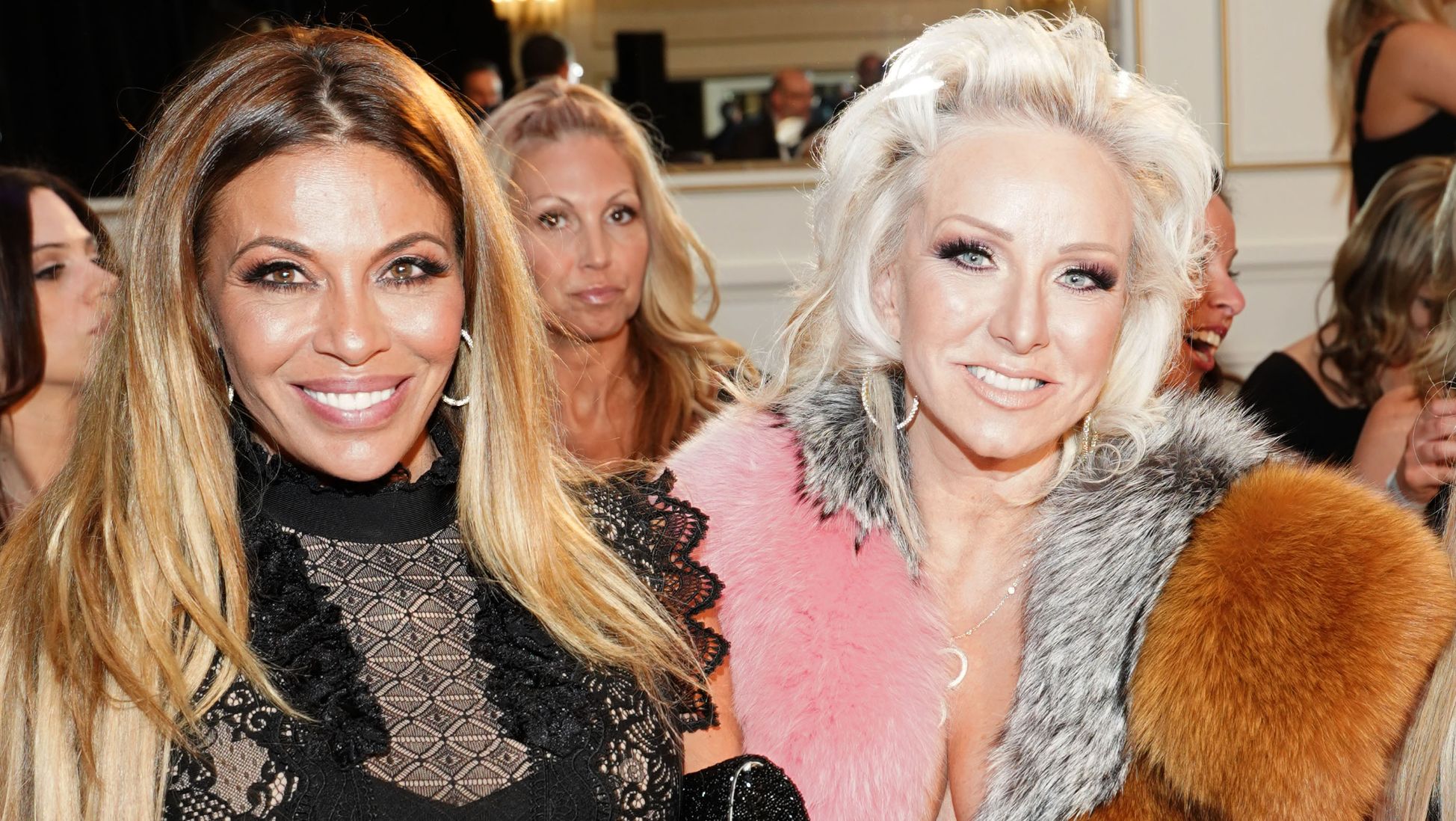 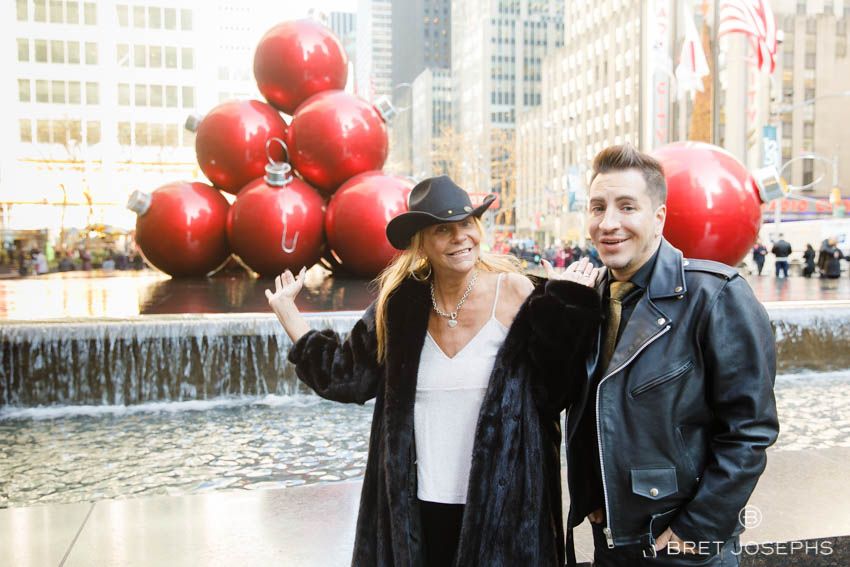 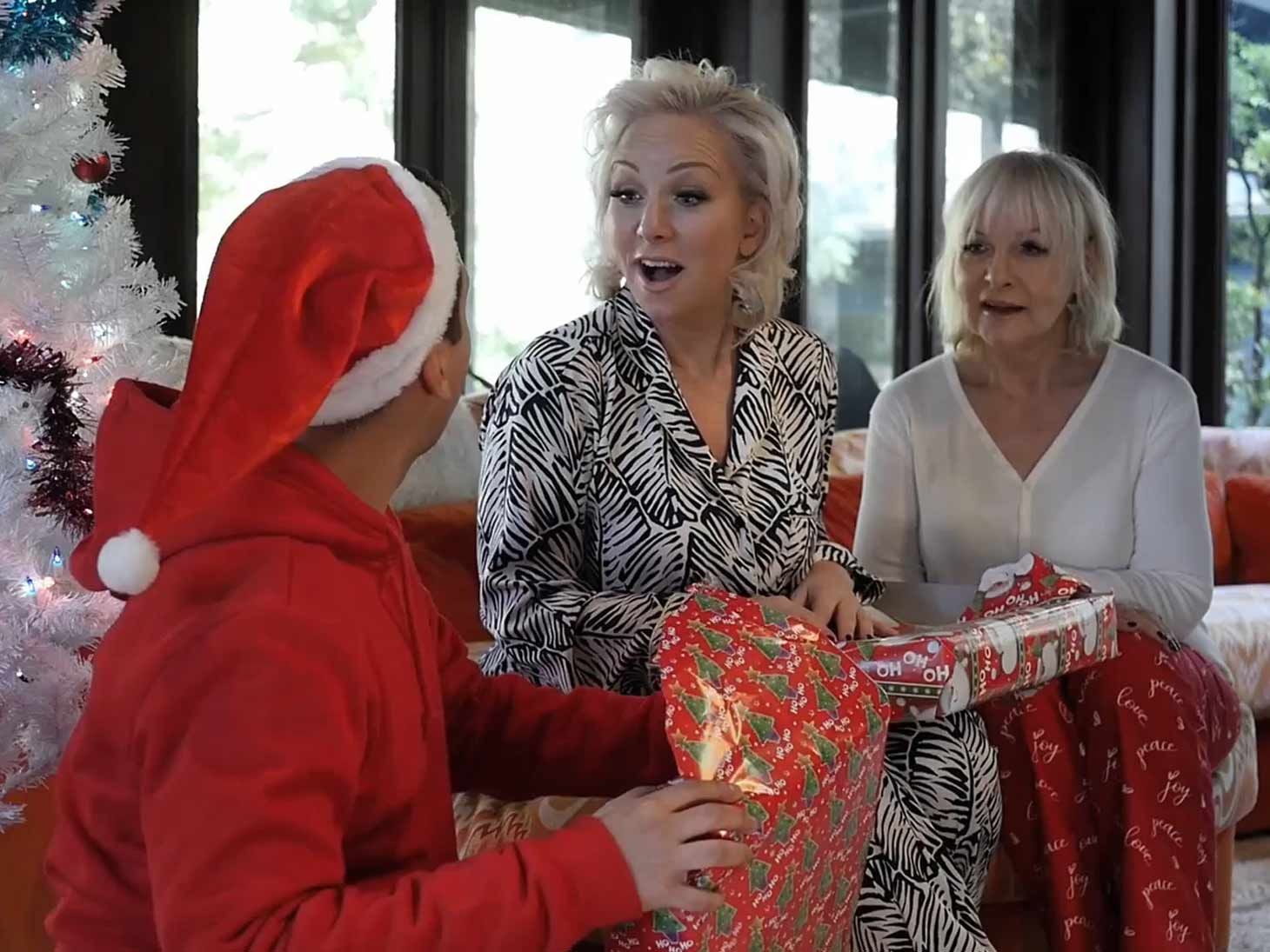 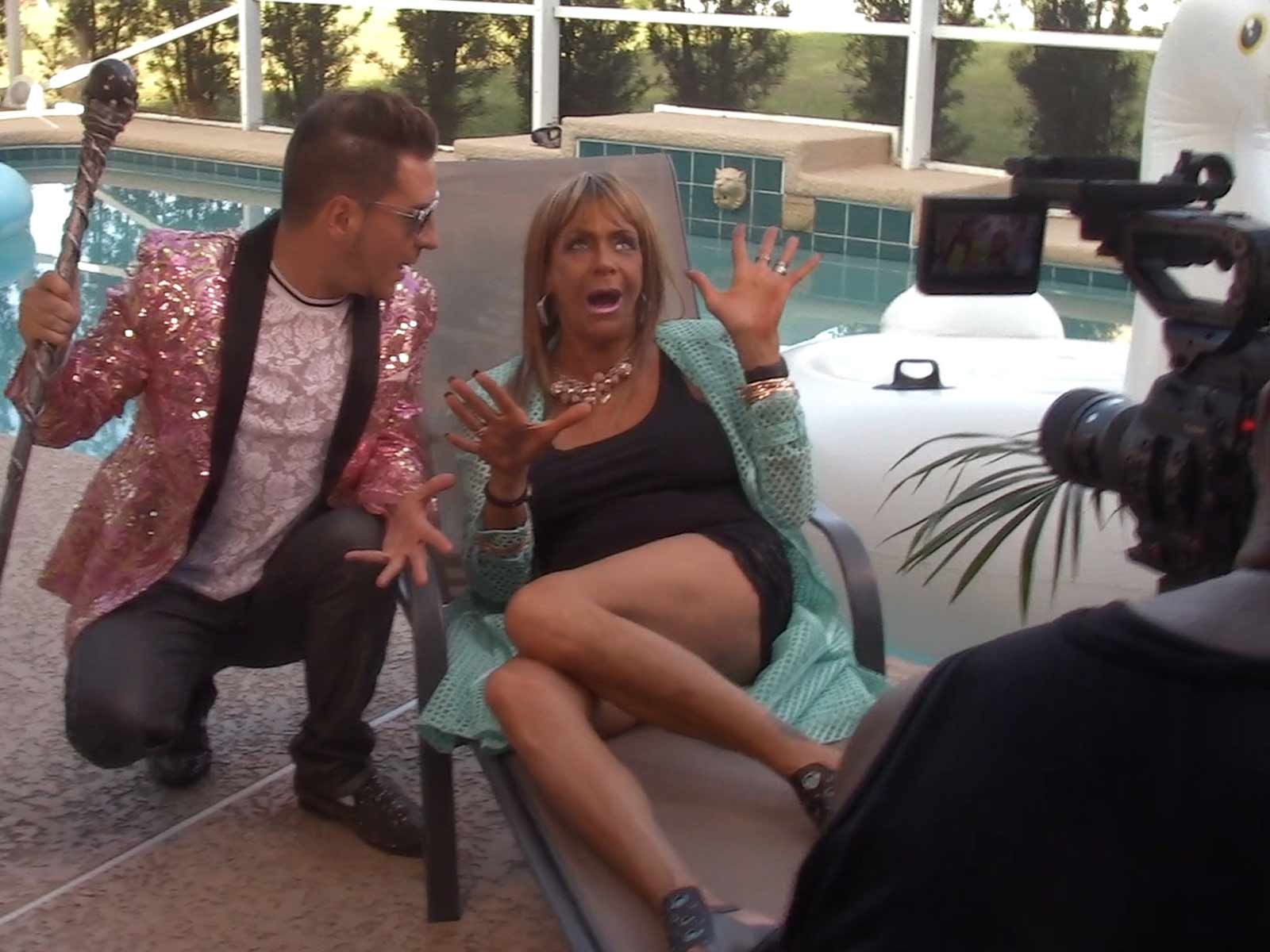