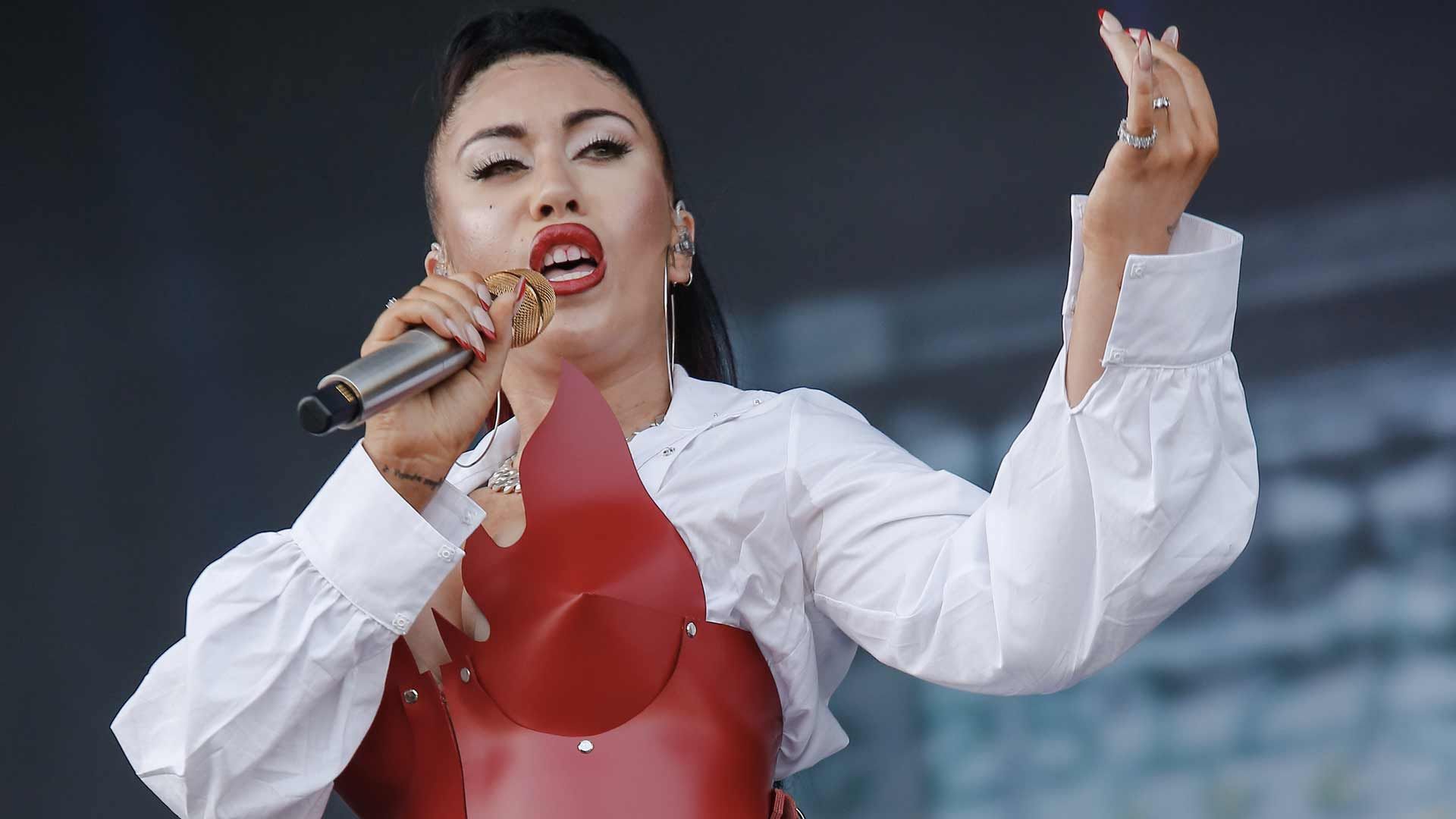 Kali Uchis began her week being featured on a new song — the first to have Mac Miller on it since his passing — and now she's ending it by being sued.

According to court documents obtained by The Blast, Uchis' former manager, Claire Bogle, claims the singer owes her a large chunk of change.

Bogle claims she and Uchis entered into a deal on November 1, 2016 for Bogle to be her exclusive manager. She says the deal called for her to receive twenty percent of Uchis’ gross earnings for her managerial services.

In the lawsuit, Bogle says she helped Uchis earn $1,500,000 in gross revenue during her employment. However, she claims Uchis "fabricated excuses to delay or not pay" her and "would misrepresent her receipt of gross income to pay" Bogle less than she believed she was truly owed.

Bogle claims she would repeatedly ask for her commissions and complained about the frequent delays in payment.

According to the lawsuit, which was filed by attorney Greg Kirakosian, Bogle says the amount owed her reached $250,000 and she demanded payment.

Instead, Bogle claims Uchis fired her in October 2017 without cause.

The song was recorded in May 2018 and is the first to include Miller since his passing on September 7, 2018.

"Time" will appear on the group's album, which is slated to be released later this year.