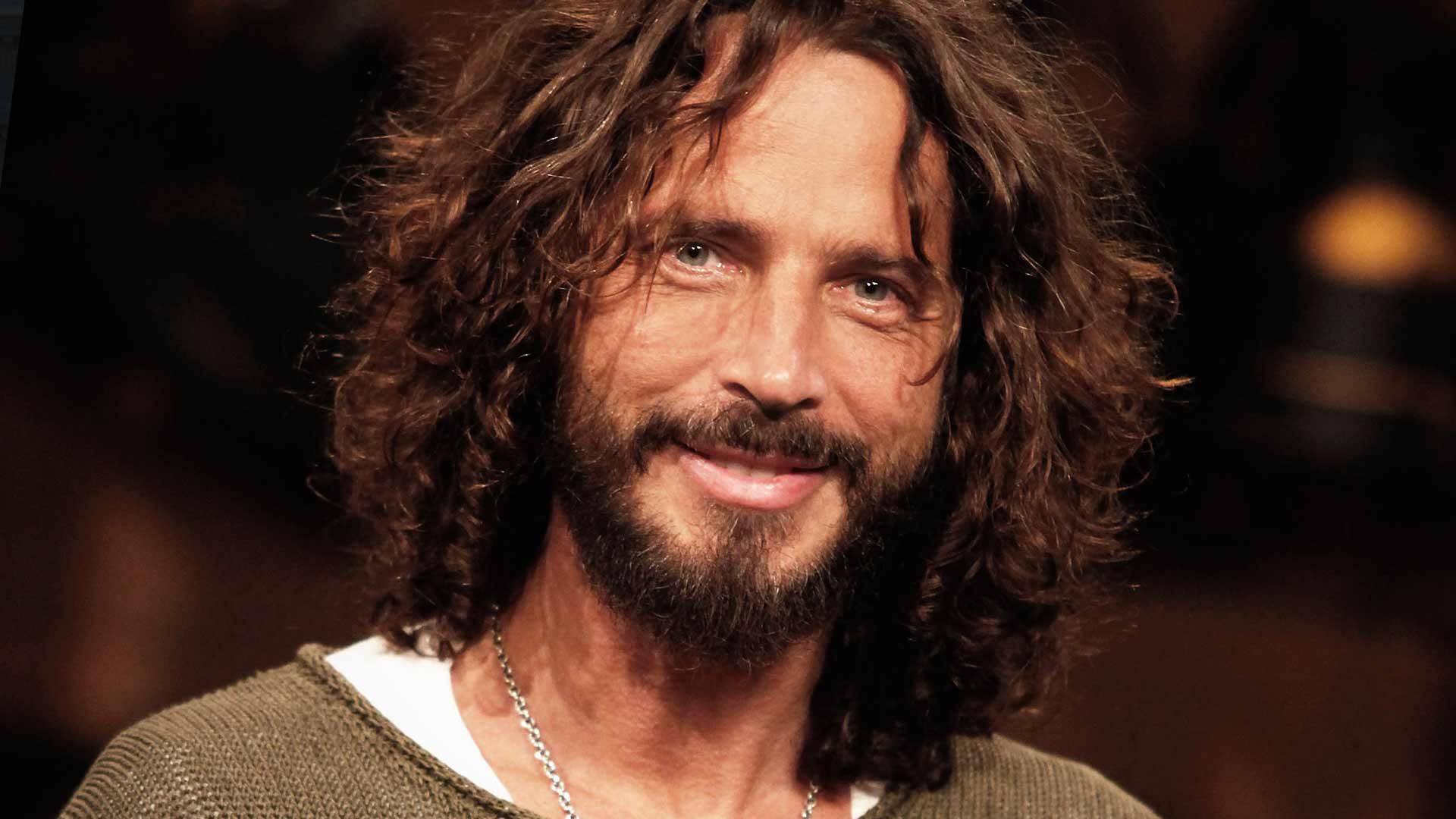 The widow and ex-wife of late rocker, Chris Cornell, are fighting in court over who is entitled to a cut of his estimated $20 million estate.

According to court documents obtained by The Blast, Vicky Cornell filed a petition to administer Chris’ estate following his death.

She lists the sole beneficiaries of the Soundgarden star's last will and testament (signed in 2004) as herself and the Cornell Family Trust. Vicky believes his estate is worth upwards of $20,000,000.

However, Cornell's first wife, Susan Silver, and the daughter they had together, Lillian, went to court demanding they too get a cut of the estate.

Susan and Lillian claim they are owed child support pursuant to a 2004 divorce settlement. Susan also believes she is owed a percentage of Cornell’s royalties. They want accounting of the estate to determine just how much they are owed.

Vicky has objected to both claims and is seeking to dismiss them, but they also claim to be trying to settle their issues outside of court. 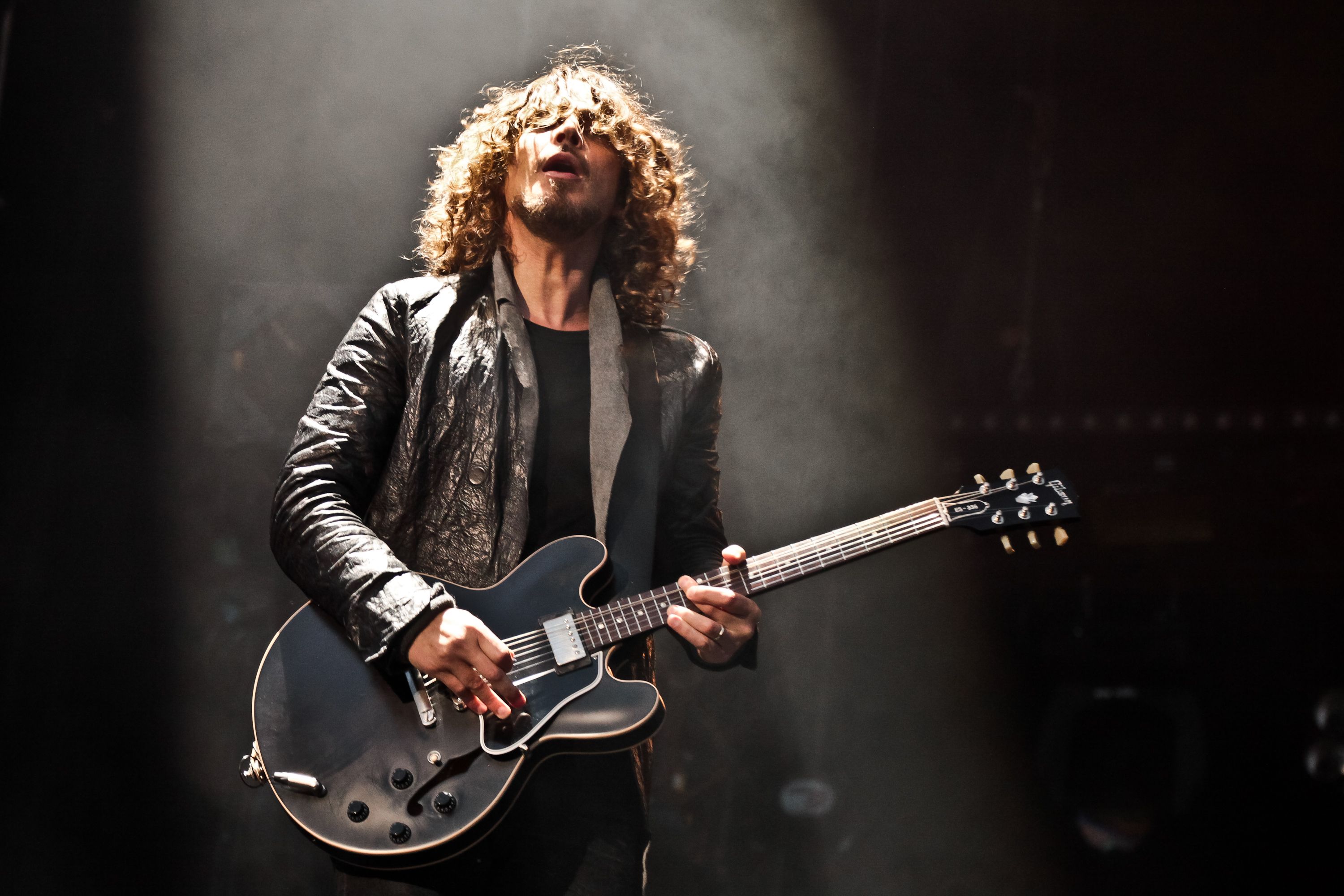 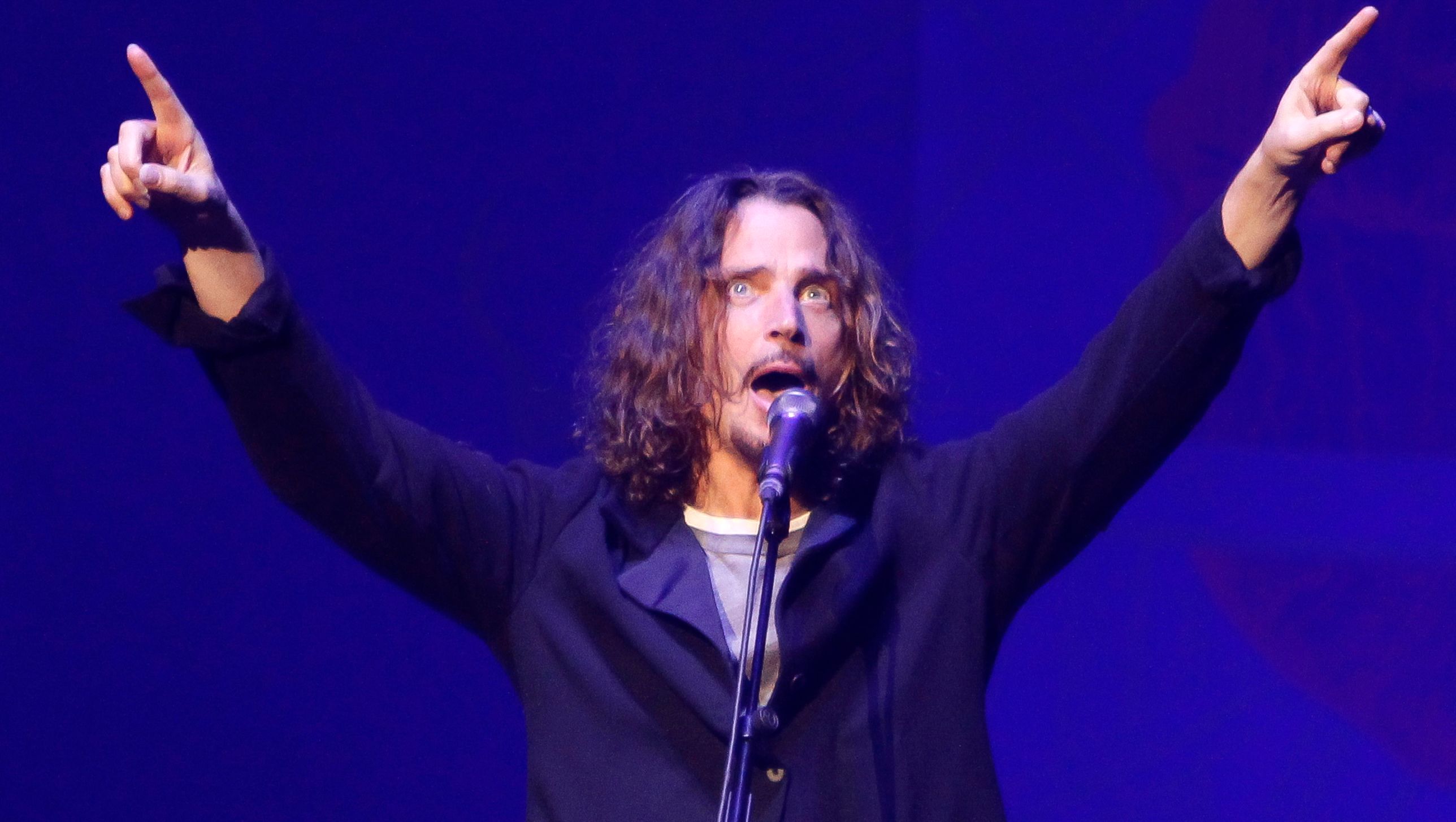 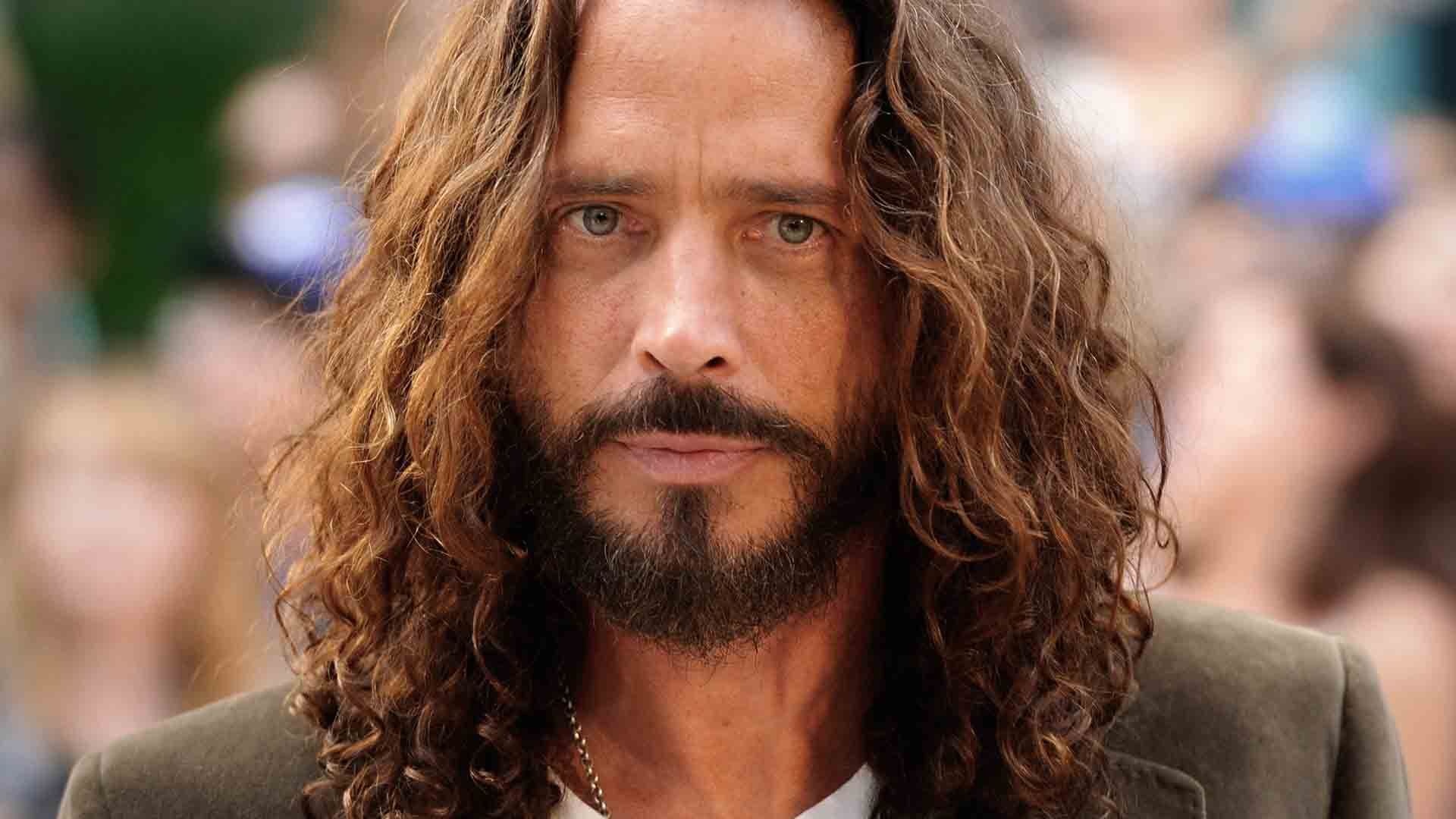 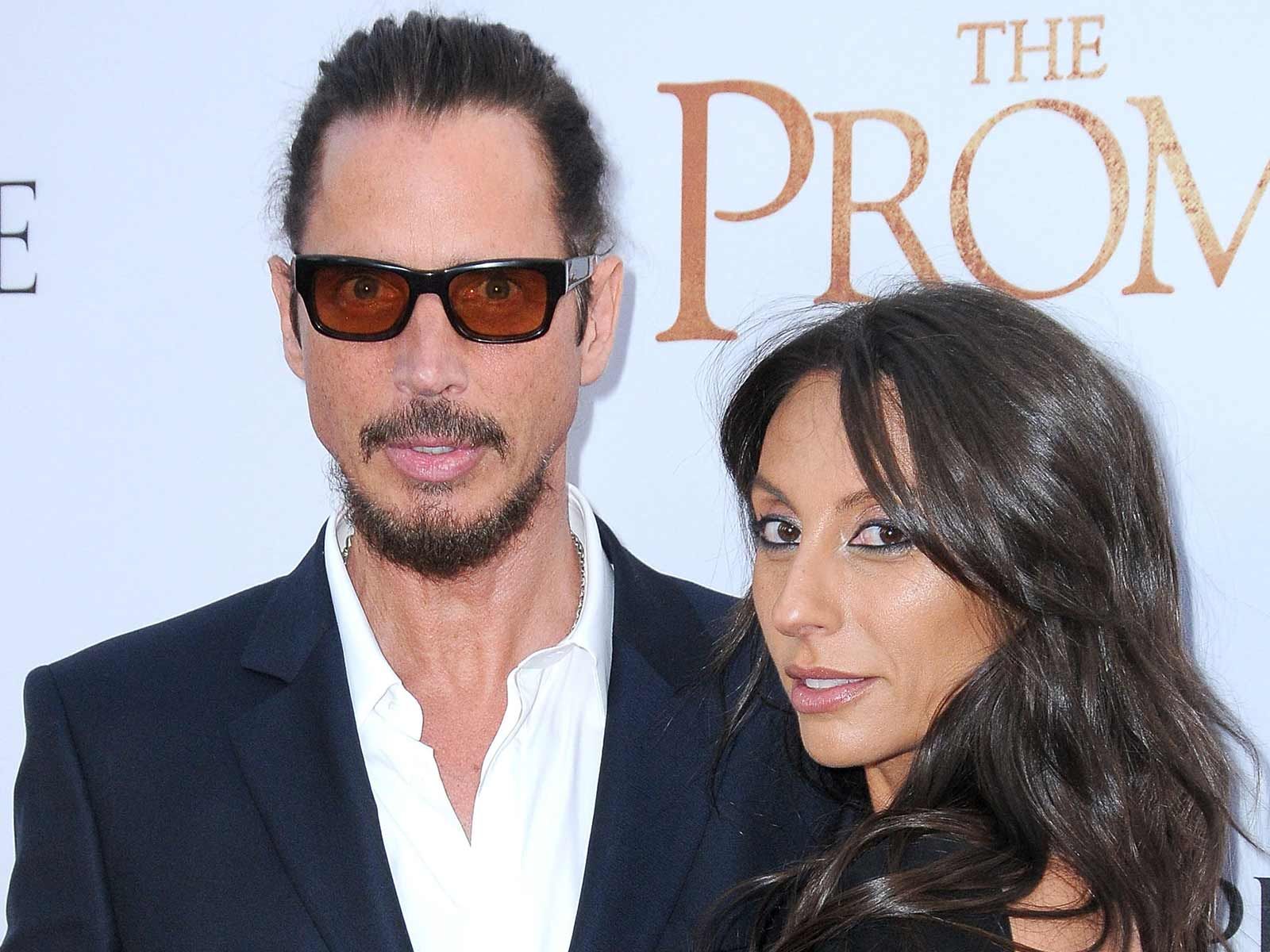 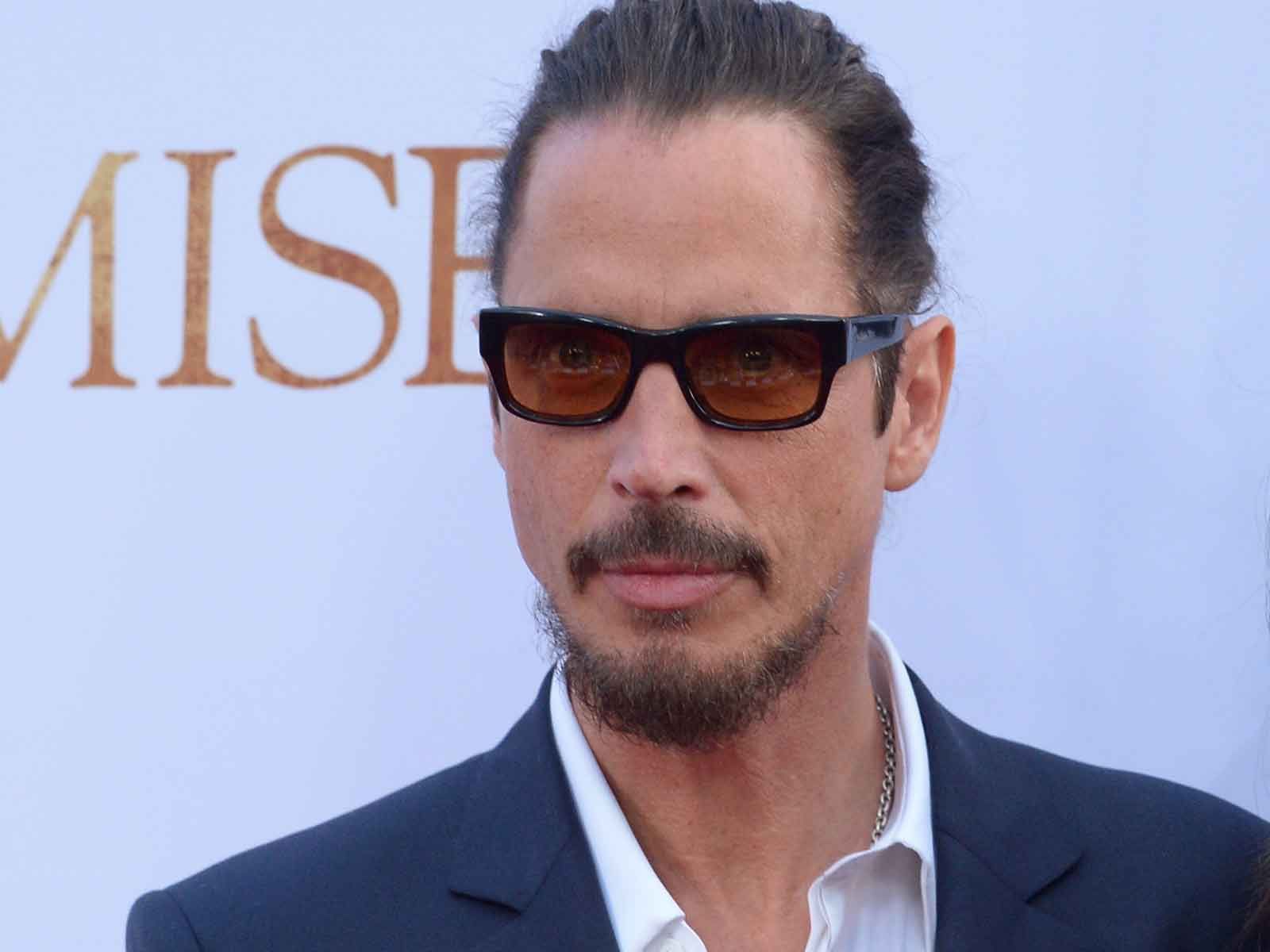 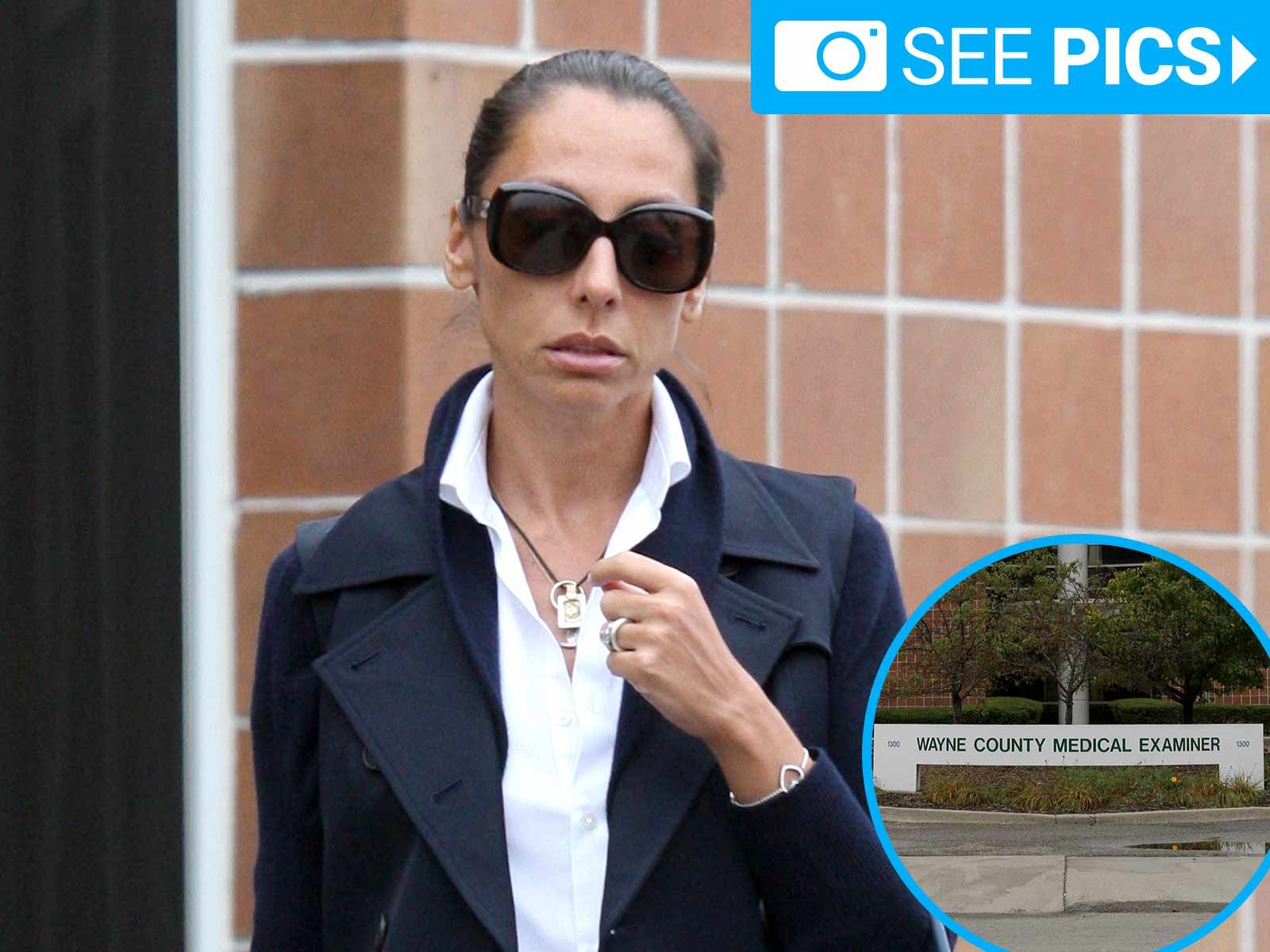 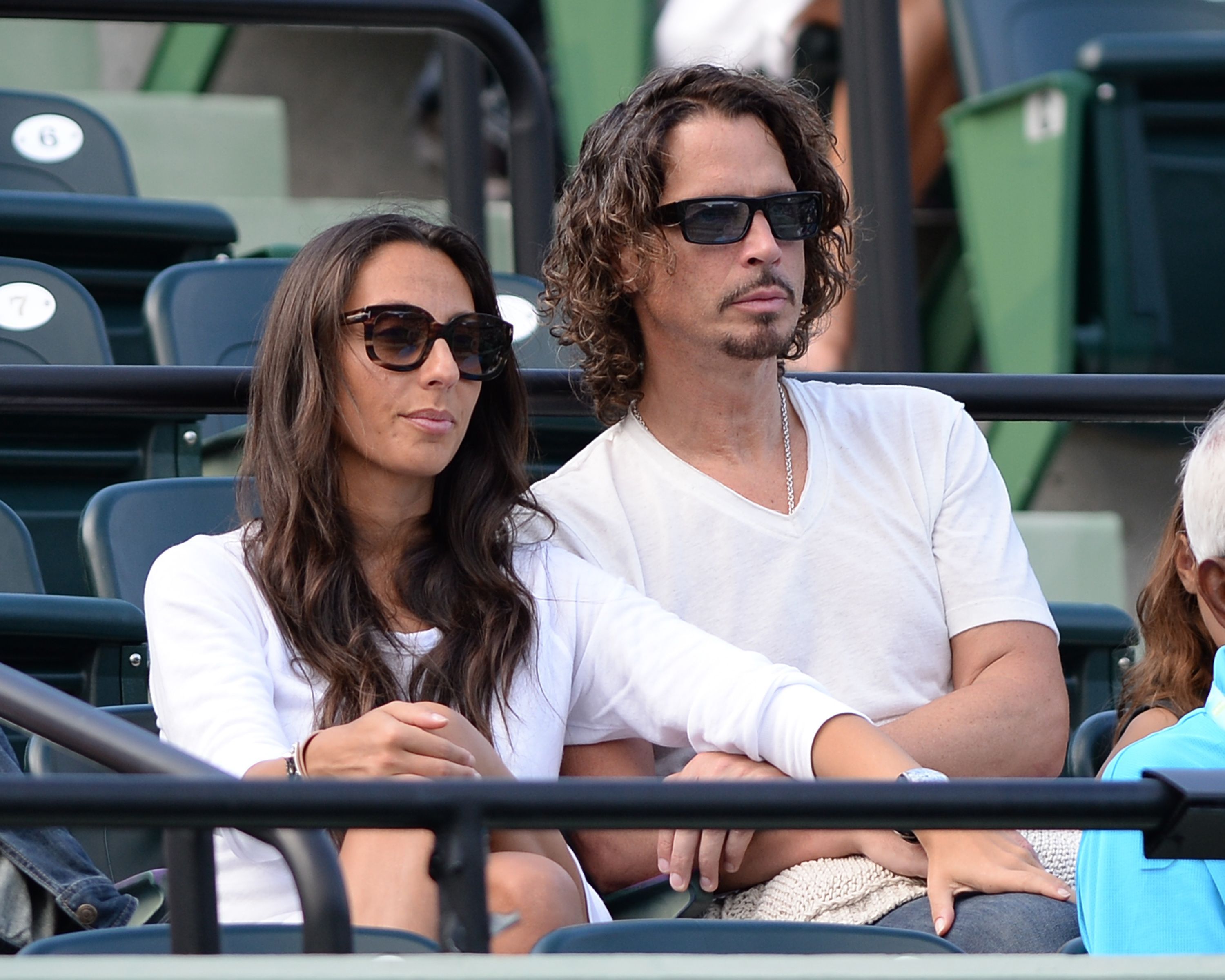 For the past year, Vicky has attempted to seal portions of the court record, arguing her family has been subjected to disturbing hatred following Cornell's death.

She claimed, due to the controversy surrounding the nature of her husband's death, it created a feeding frenzy for people to come up with conspiracy theories.

Vicky informed the court that the FBI, State of Washington and other authorities all got involved in tracking people down who made extreme death threats against her over his passing.

The court had originally denied her request to seal parts of the case, but after Vicky testified in court, the judge sided with her by sealing portions of the court records.

During her argument, she claimed Cornell's fans were more "cult-like" and intense than pop music fans. Vicky said some of his fans, “have chosen to promote a theory," that she either killed him or was instrumental in directed his bodyguards to kill, so that she and her children would inherit $60 million based on rumors that it was his intention to file for divorce.

Vicky also explained to the judge that from the time she was pregnant with their first child, fans have accused her of breaking up his first marriage with Susan Silver. 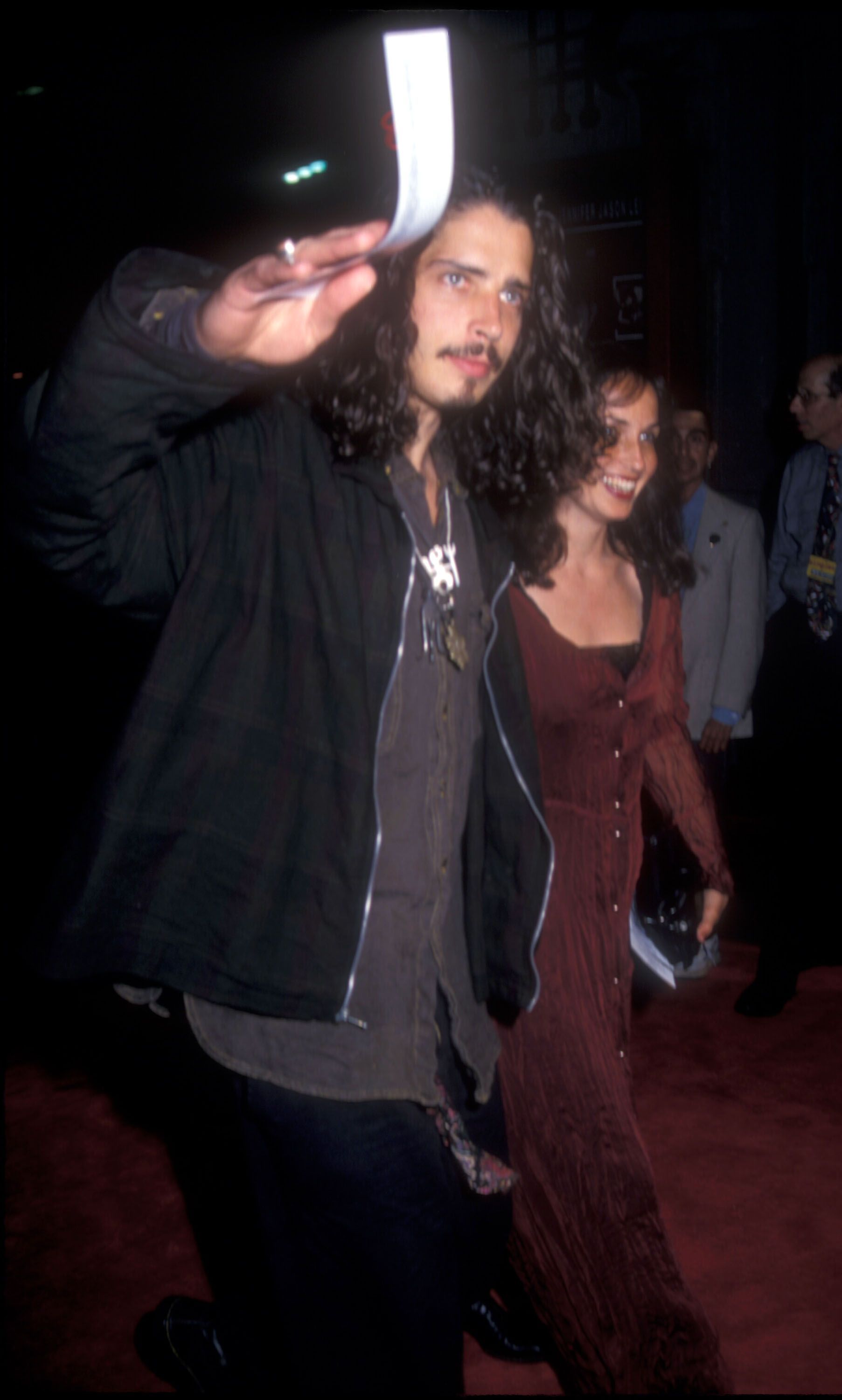 Silver first met the "Black Hole Sun" singer in 1985 while he was the lead-vocalist for Soundgarden, and she eventually became a manager for the band while they started a relationship.

Vicky later sued Chris’ doctor accusing him of overprescribing the rockstar, and the doctor has denied all allegations.

That case is still ongoing, as well as the drama over Cornell's estate. 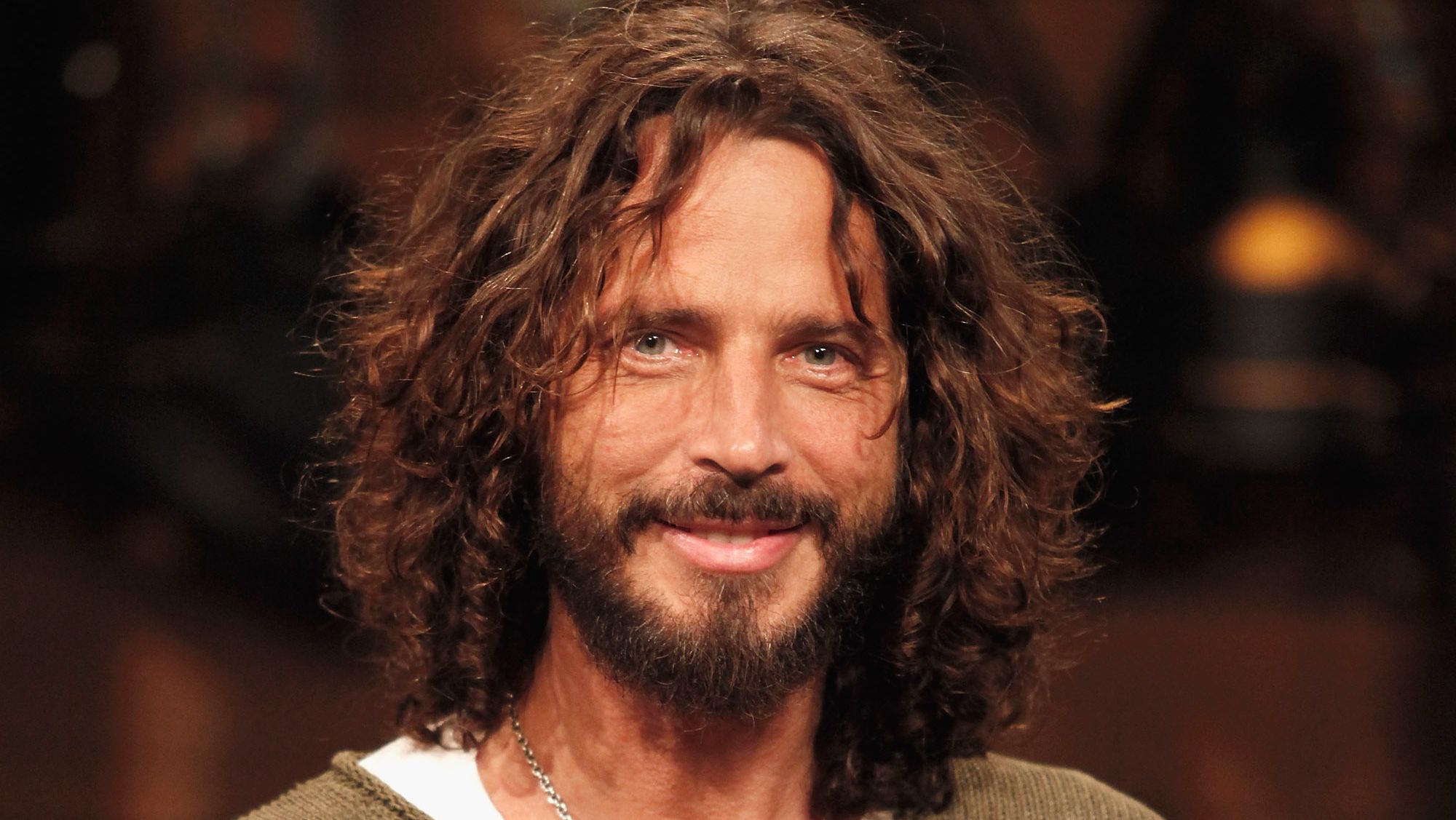 Chris Cornell's Widow Sues Soundgarden Bandmates, Accuses Them Of Screwing His Kids Out of Money 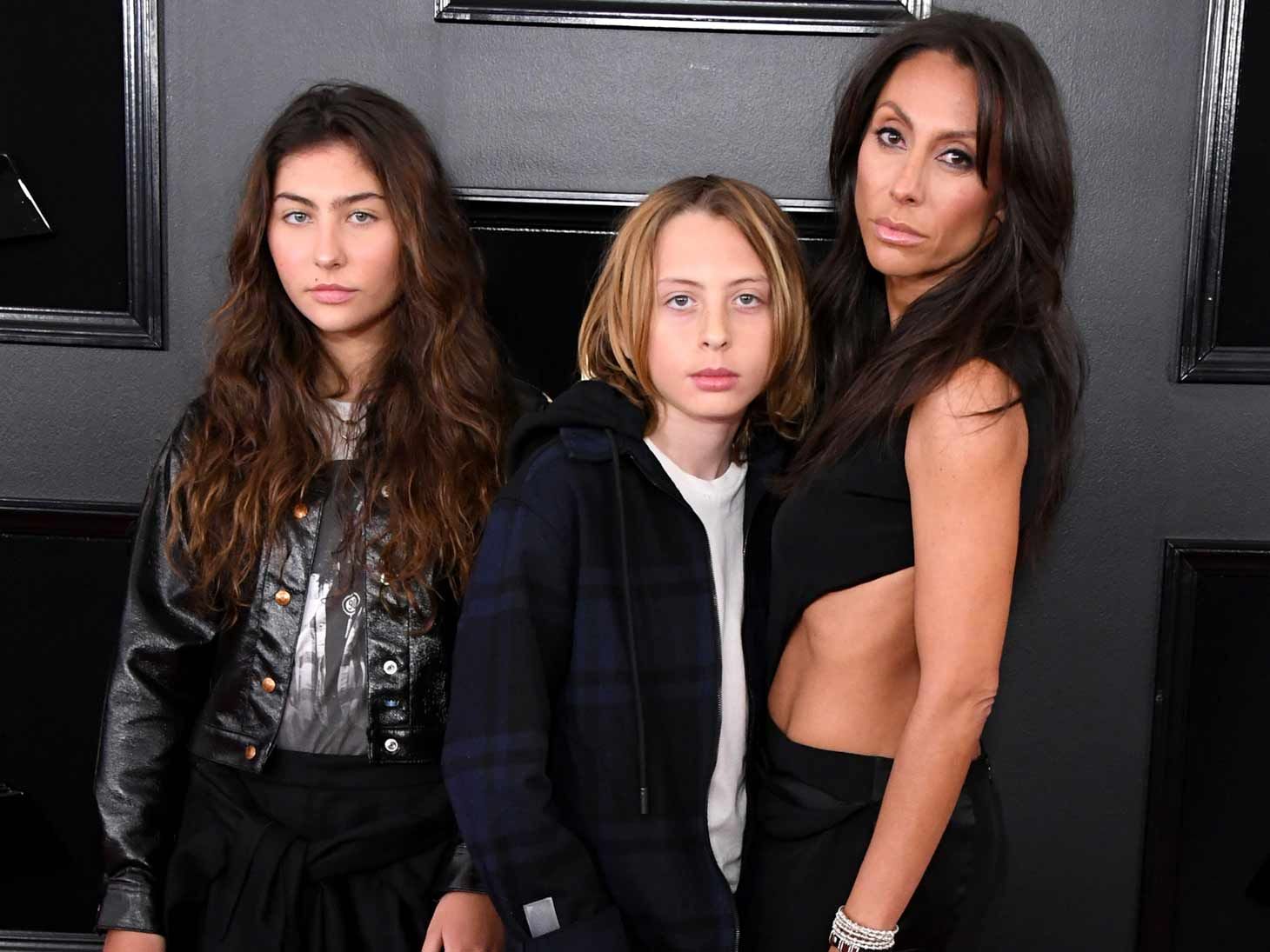 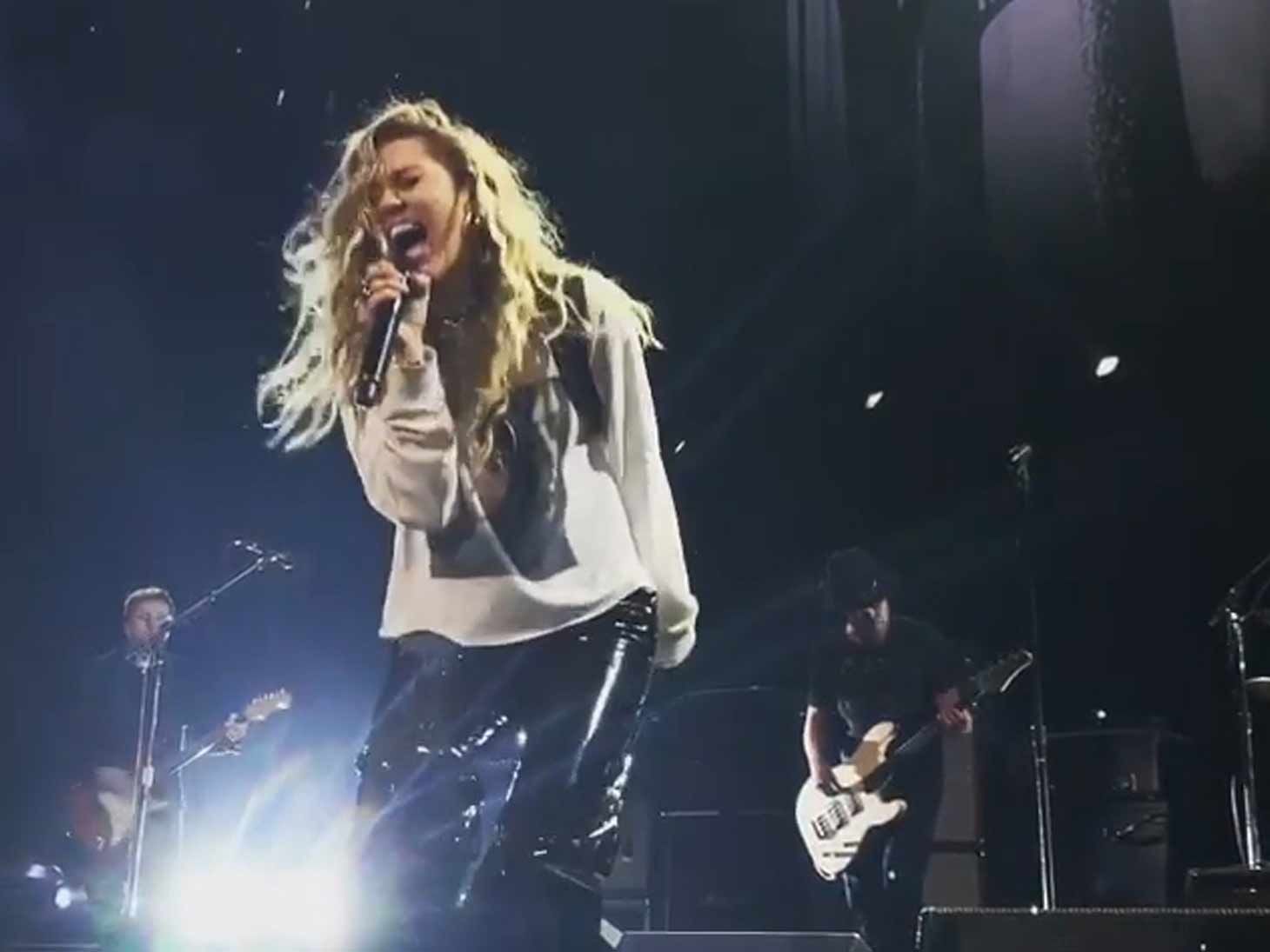