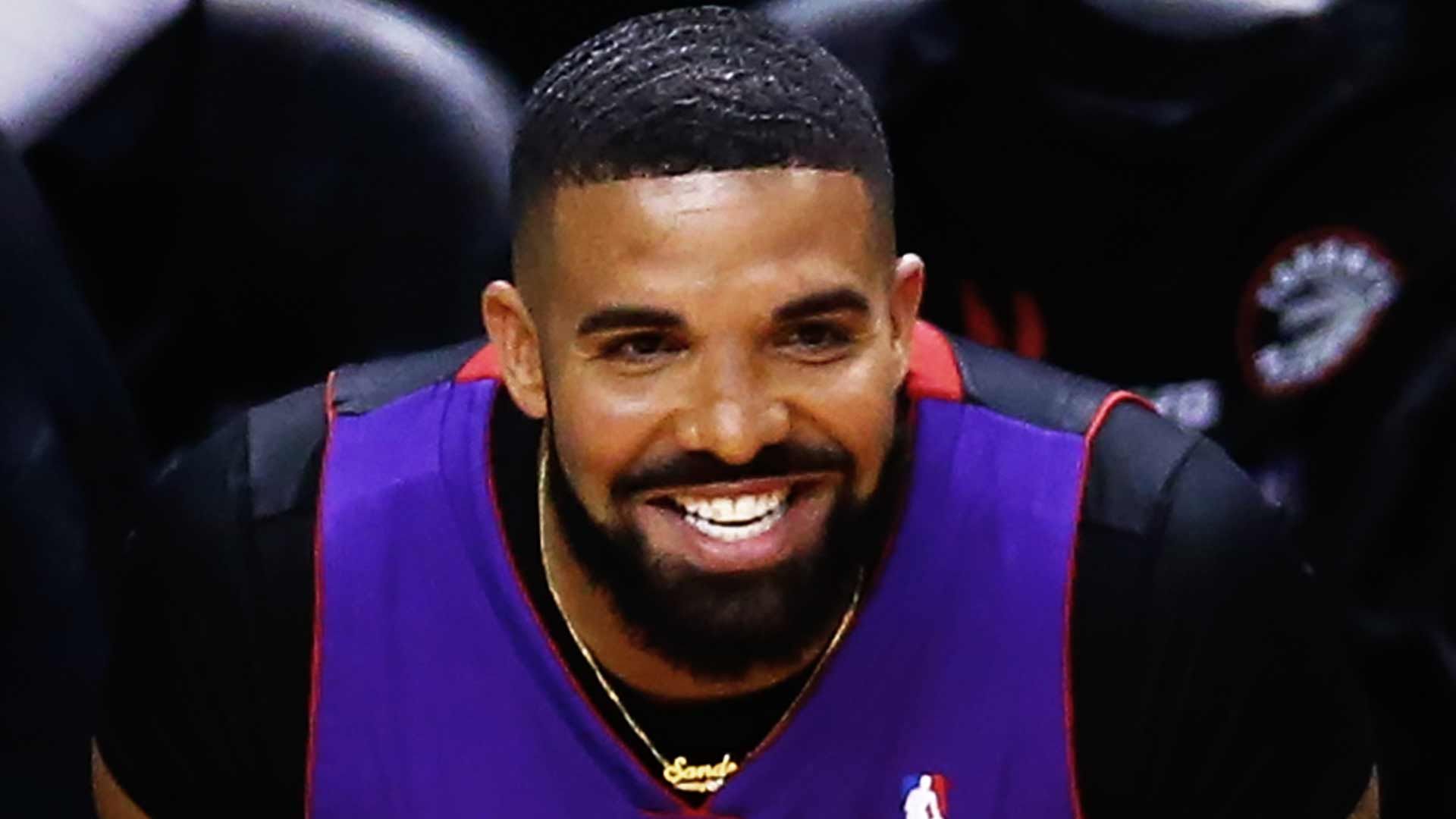 Drake is denying responsibility for an alleged Hollywood nightclub assault, and pointing the blame to Kourtney Kardashian’s ex-boyfriend, Younes Bendjima.

According to court documents obtained by The Blast, Drake is officially responding to the case filed by a man named Bennett Mcbride Sipes. The man claims he was assaulted at Delilah on March 24, 2018.

In his response, the rapper demands all claims against him be thrown out. He argues that “the video clearly shows that the entirety of the physical altercation was between defendant Younes Bendjima and Plaintiff, and that Graham was merely a bystander standing feet away.”

He also argues that Sipes suffered no damages as a result of anything he did. Drake says he was not in control of Kourtney K’s ex and says he owes Sipes nothing. 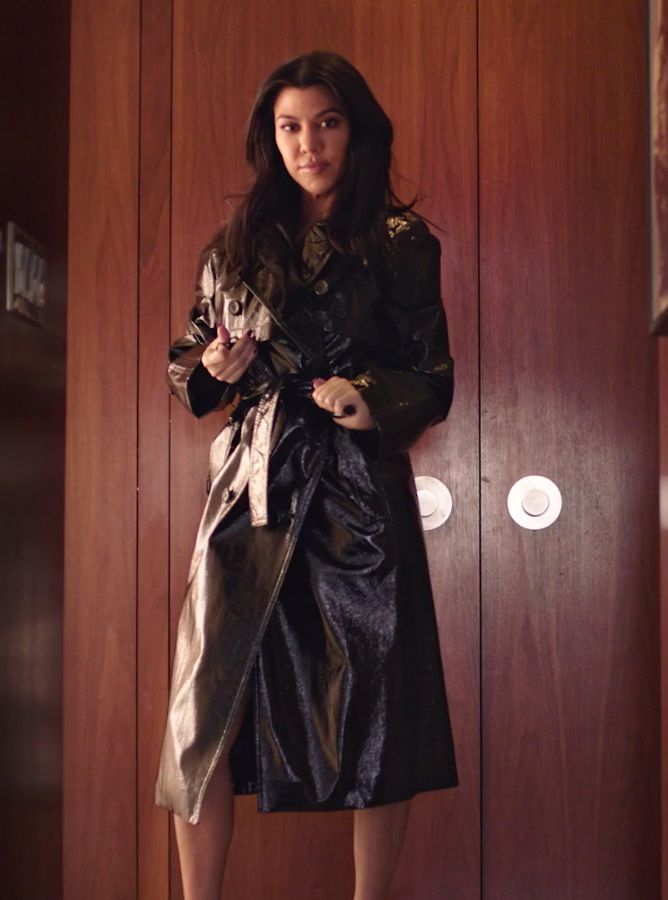 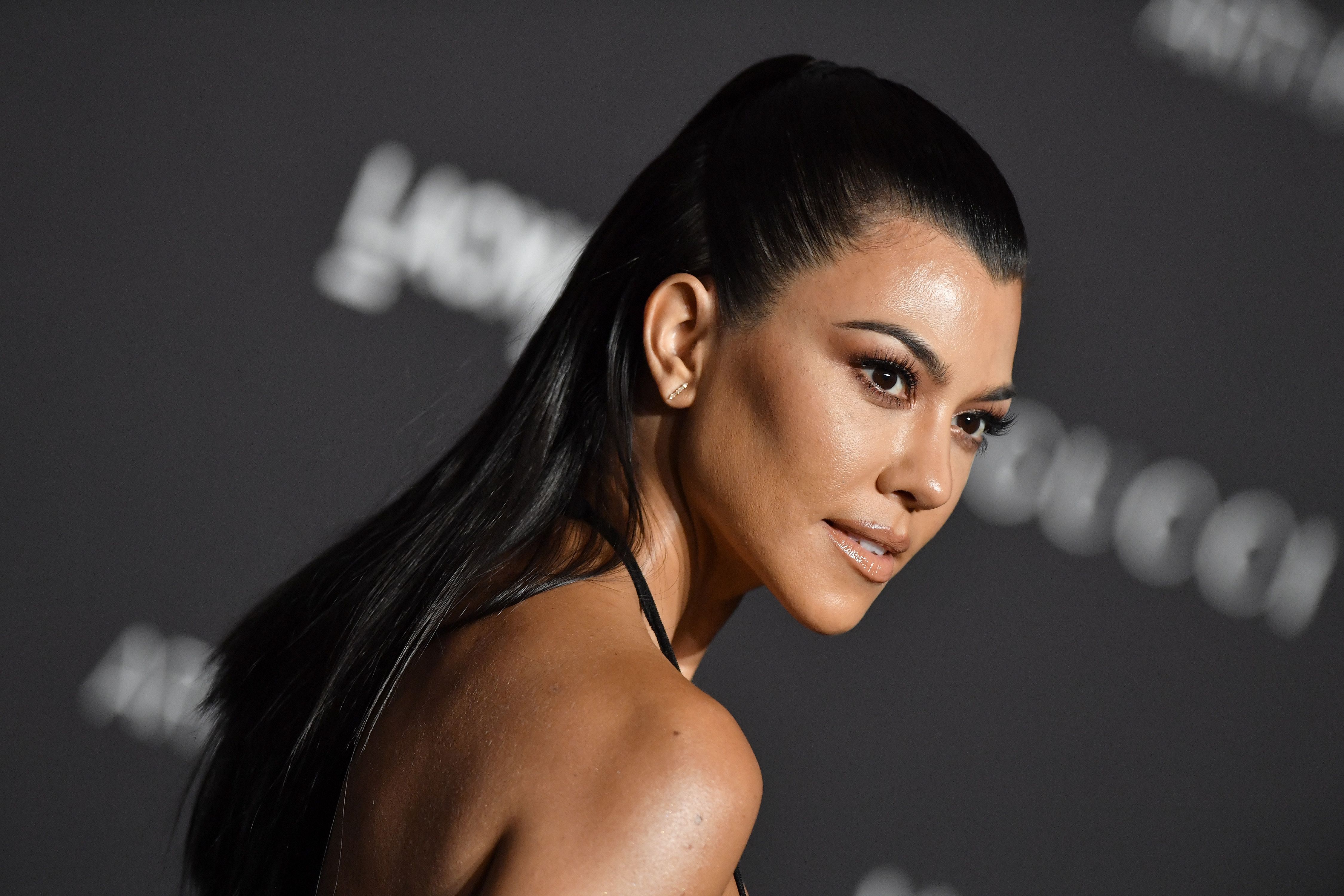 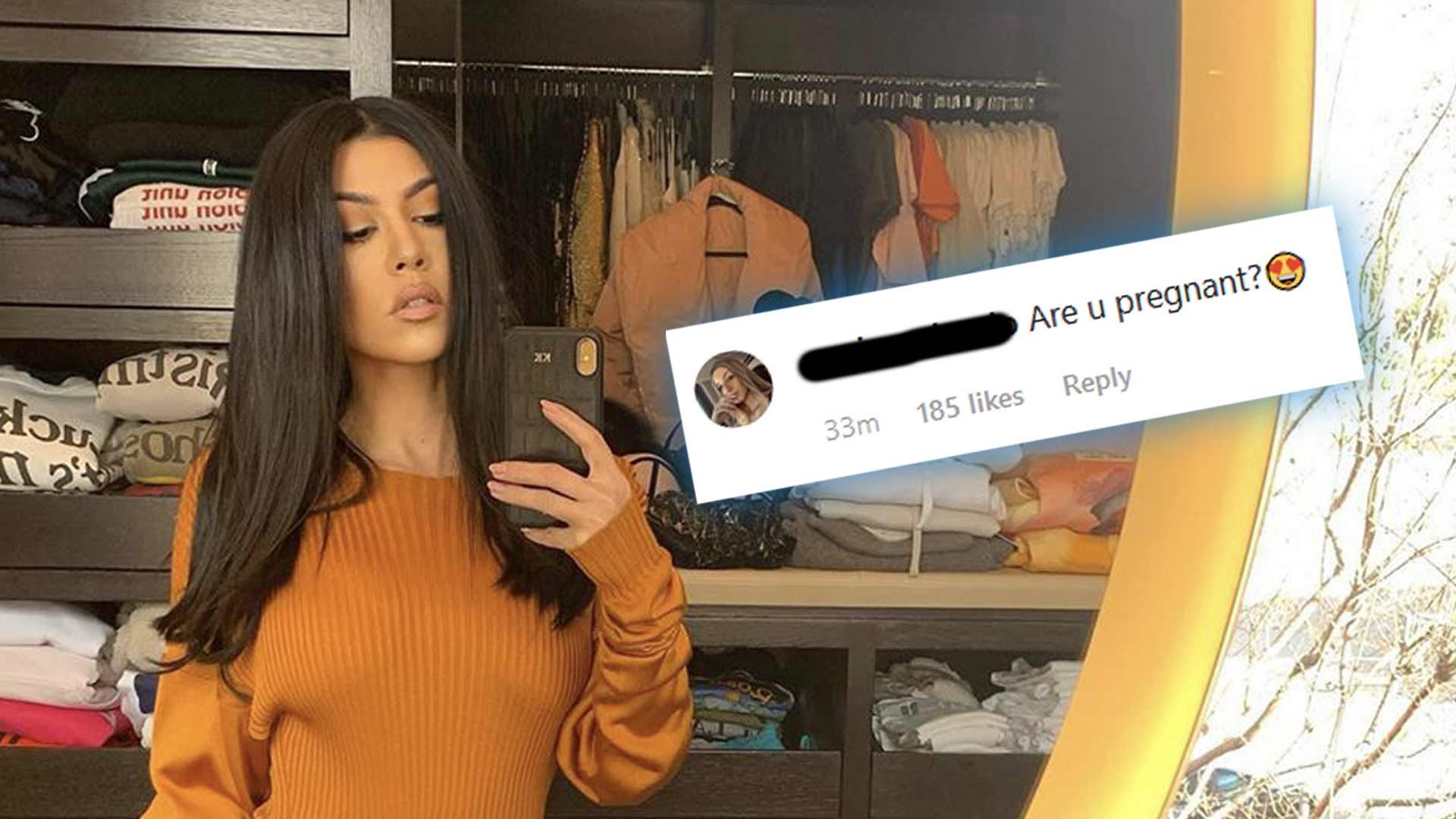 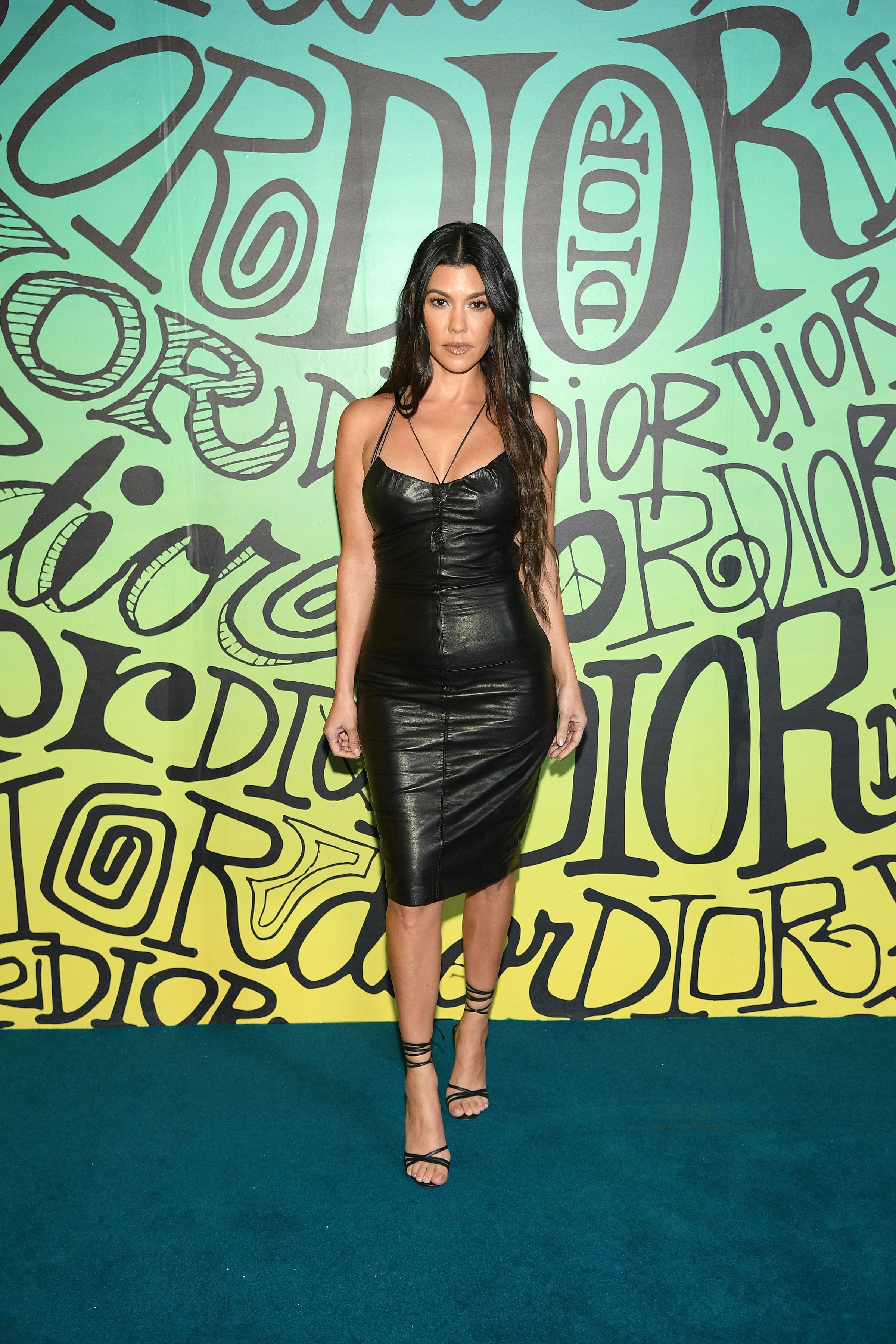 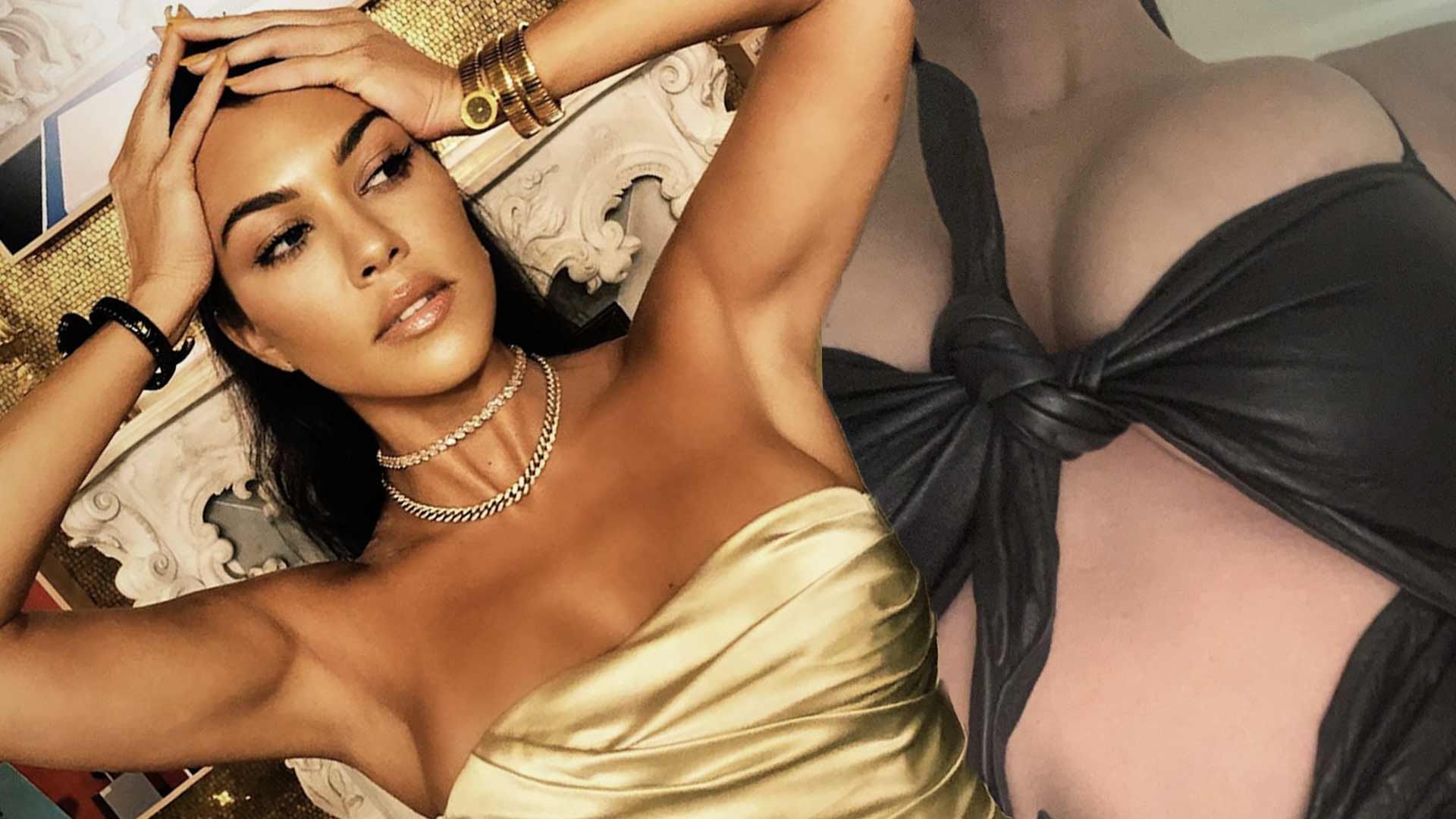