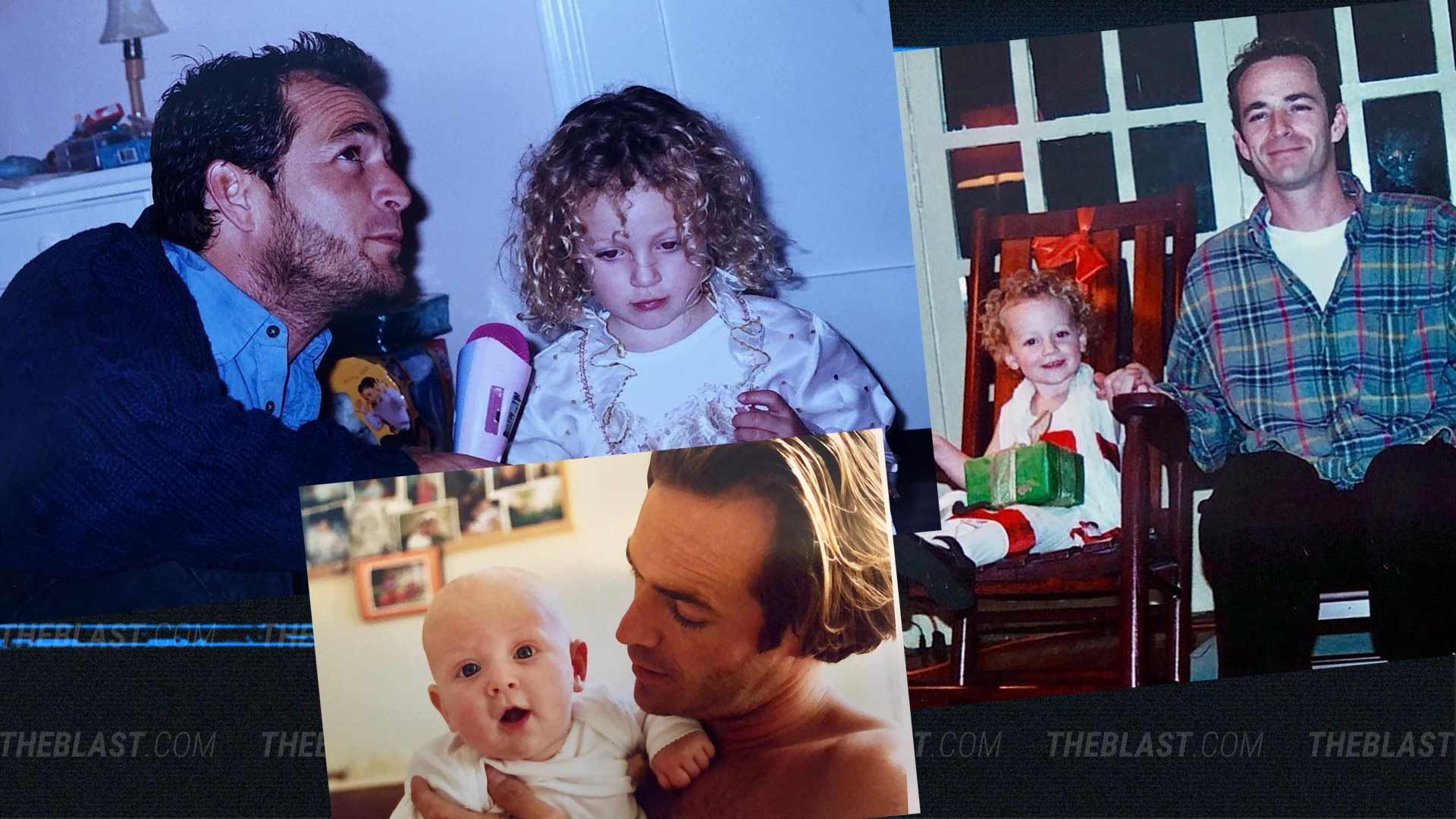 Luke Perry's daughter is giving us a glimpse into his family life by posting never-before-seen photos of the late "Beverly Hills, 90210" star.

Sophie Perry, who turned 19 last week, shared multiple snaps of her dad during her childhood with the caption, "I love you."

She shared three pictures. In one, a shirtless Perry is seen holding his infant daughter. The second snap shows Perry smiling sweetly next to Sophie as a toddler during Christmas, and the third shows the actor adorably singing karaoke while holding a pink mic. 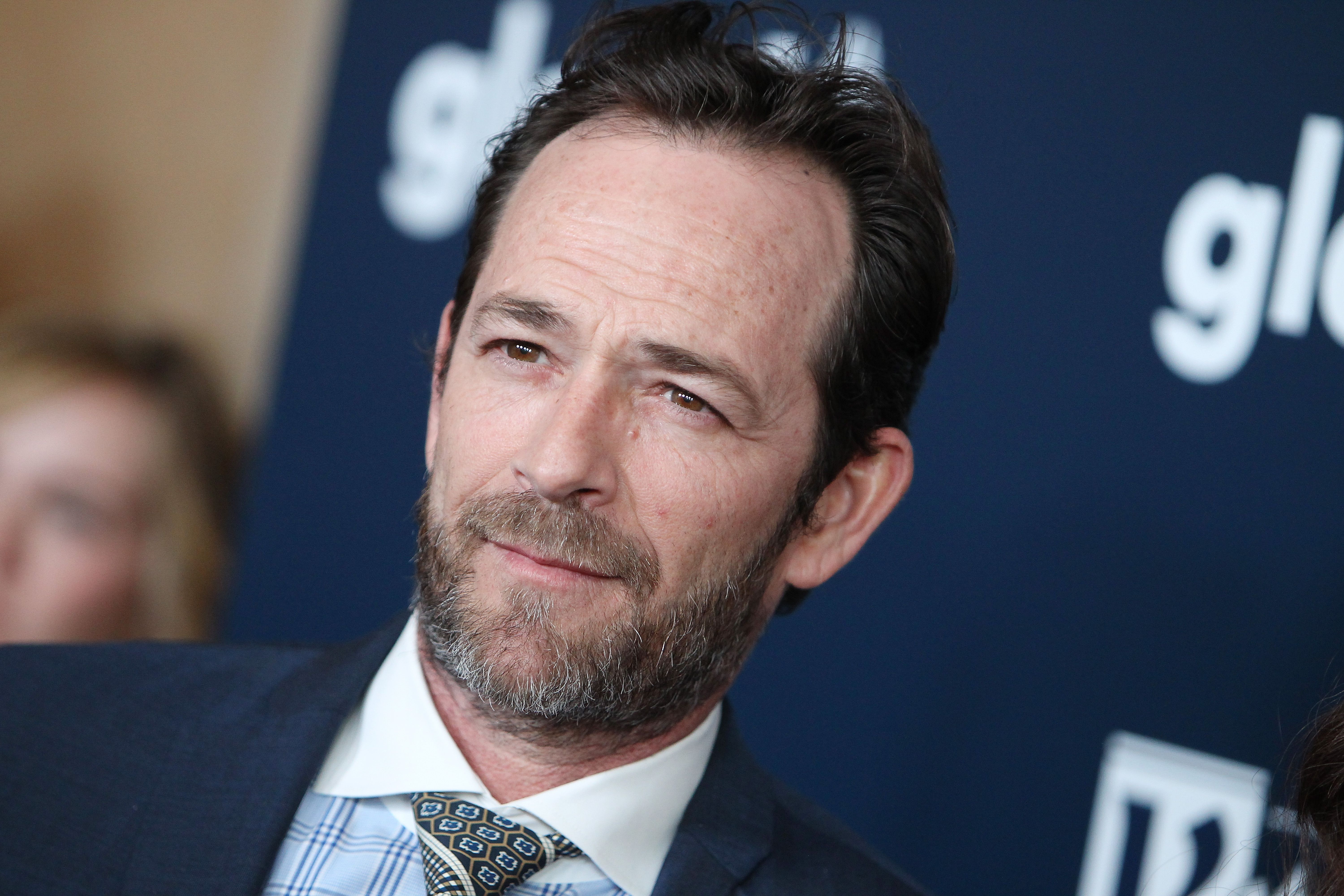 It's been three months since the "Riverdale" star died after suffering from a stroke.

As The Blast reported, Perry was pronounced dead at St. Joseph's Hospital in Burbank on March 4 after fighting all weekend long following his hospitalization. 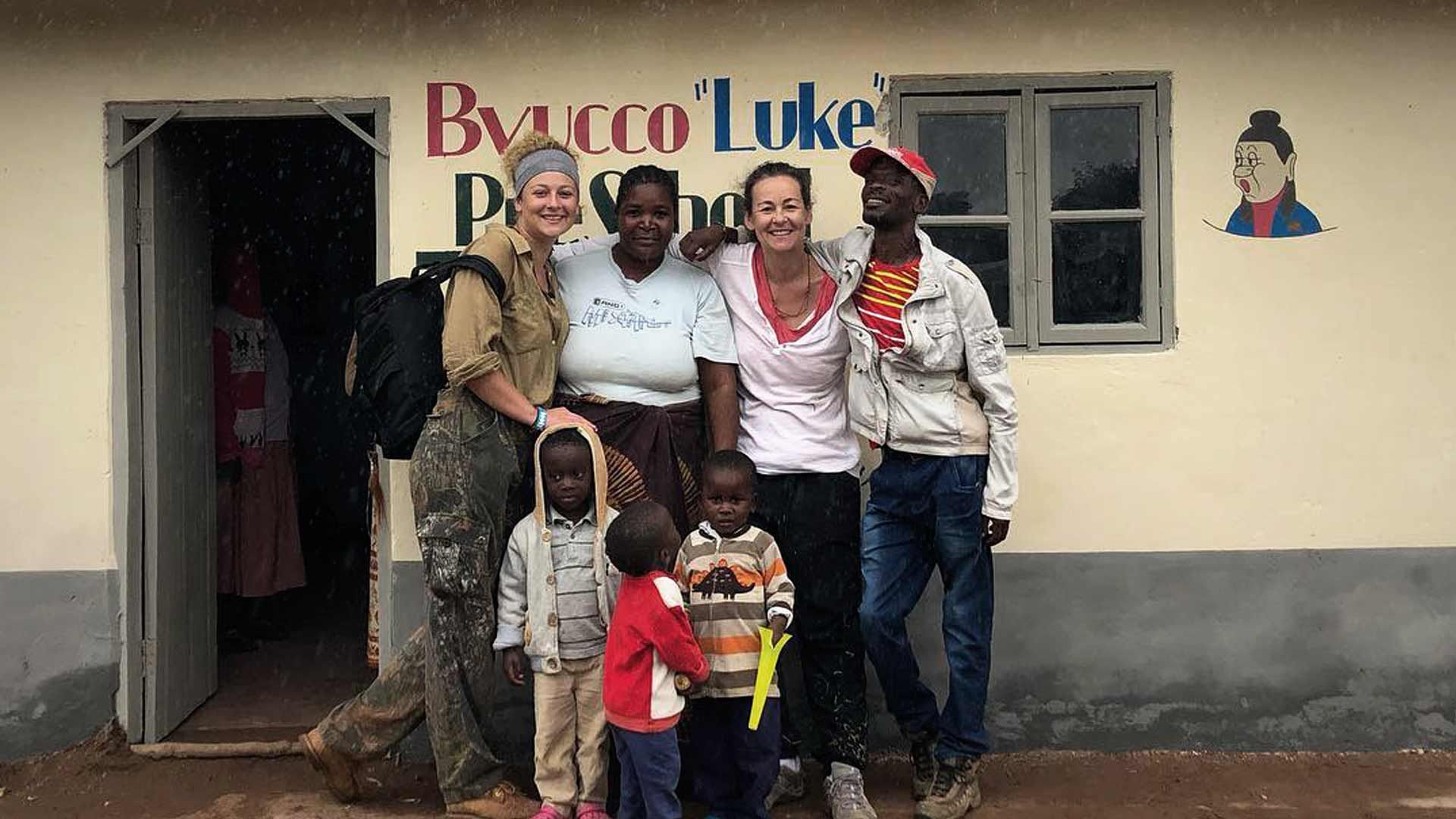 Sophie Perry made sure her dad would continue to inspire generations to come by naming a school in Malawi in honor of the "Beverly Hills, 90210" star.

In April, she unveiled the project, which she helped build, and revealed they named it "Luke," after her father. 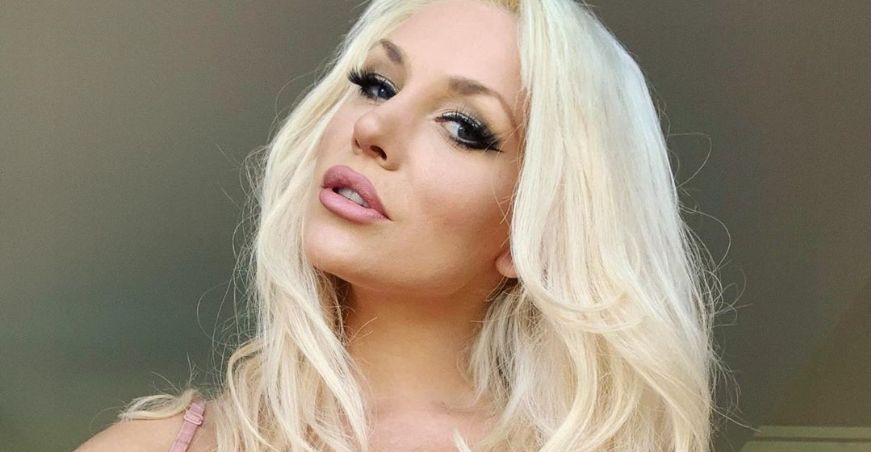 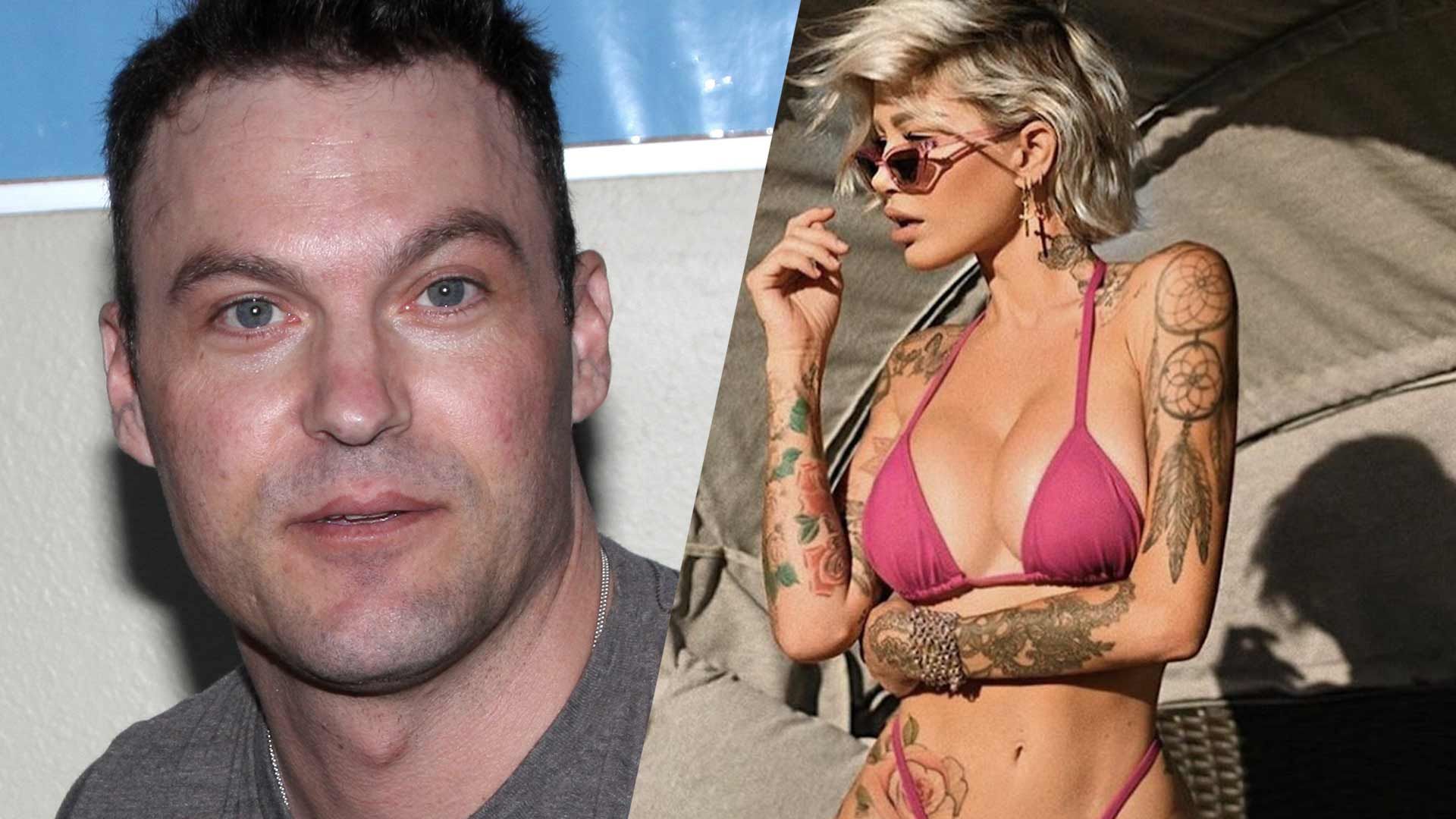 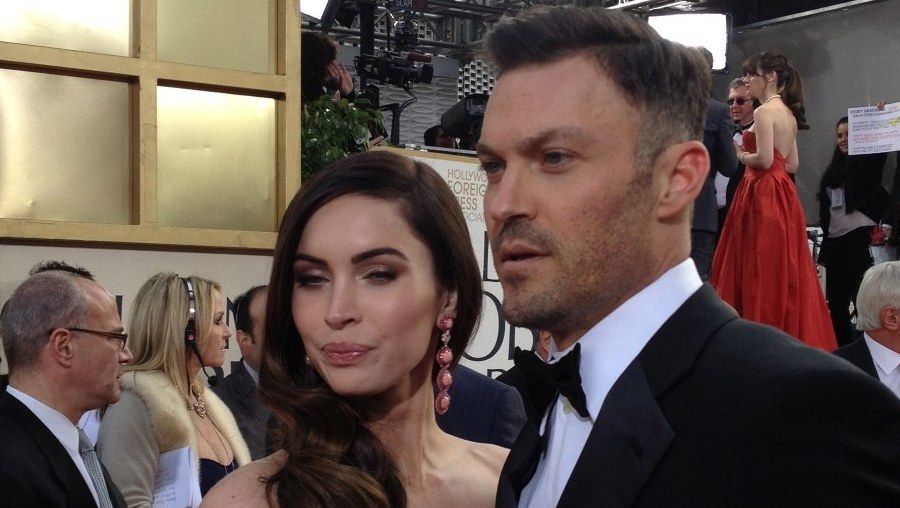 Brian Austin Green Getting Back Together With Megan Fox? He Says: 'Never Say Never' 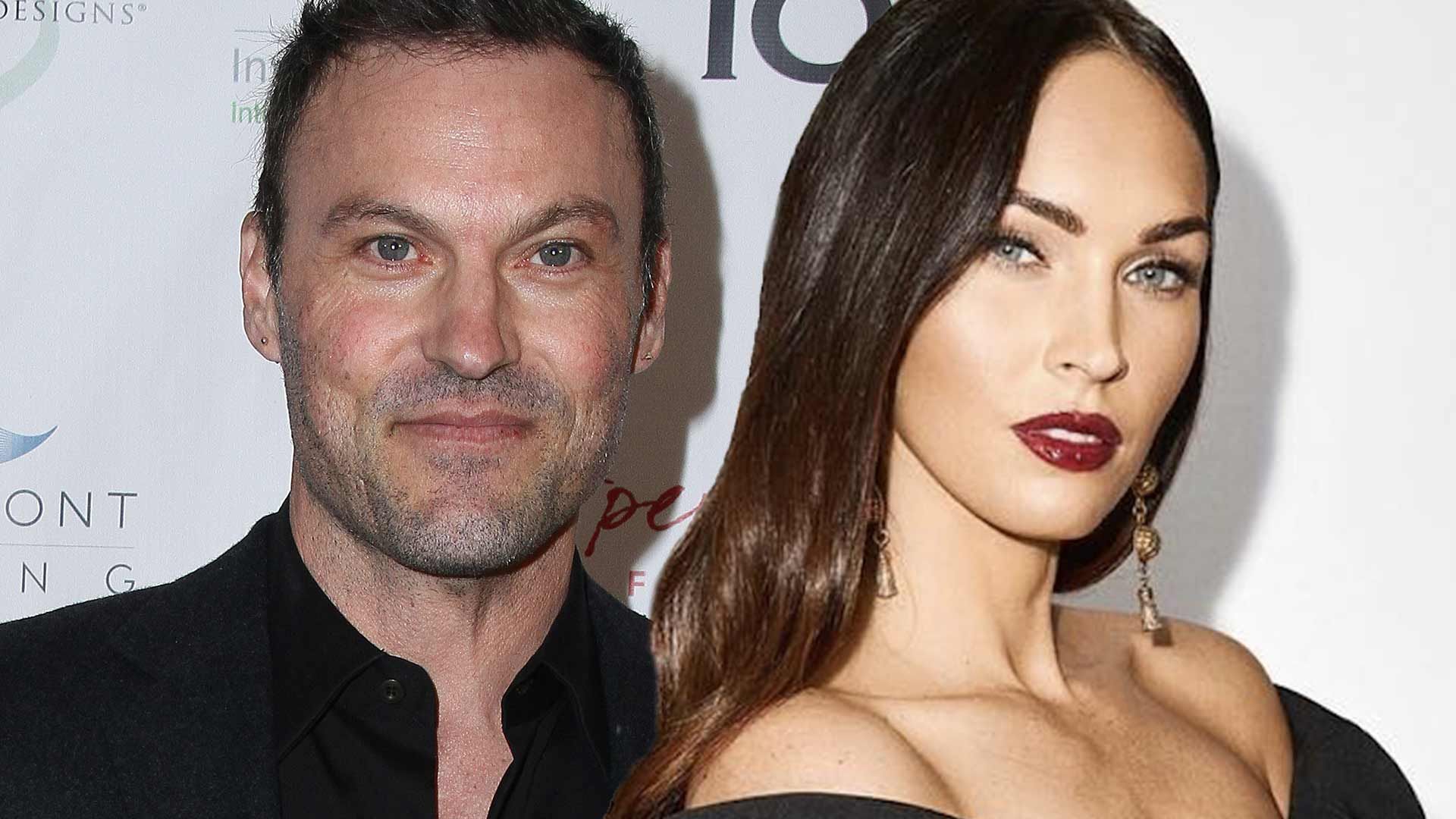 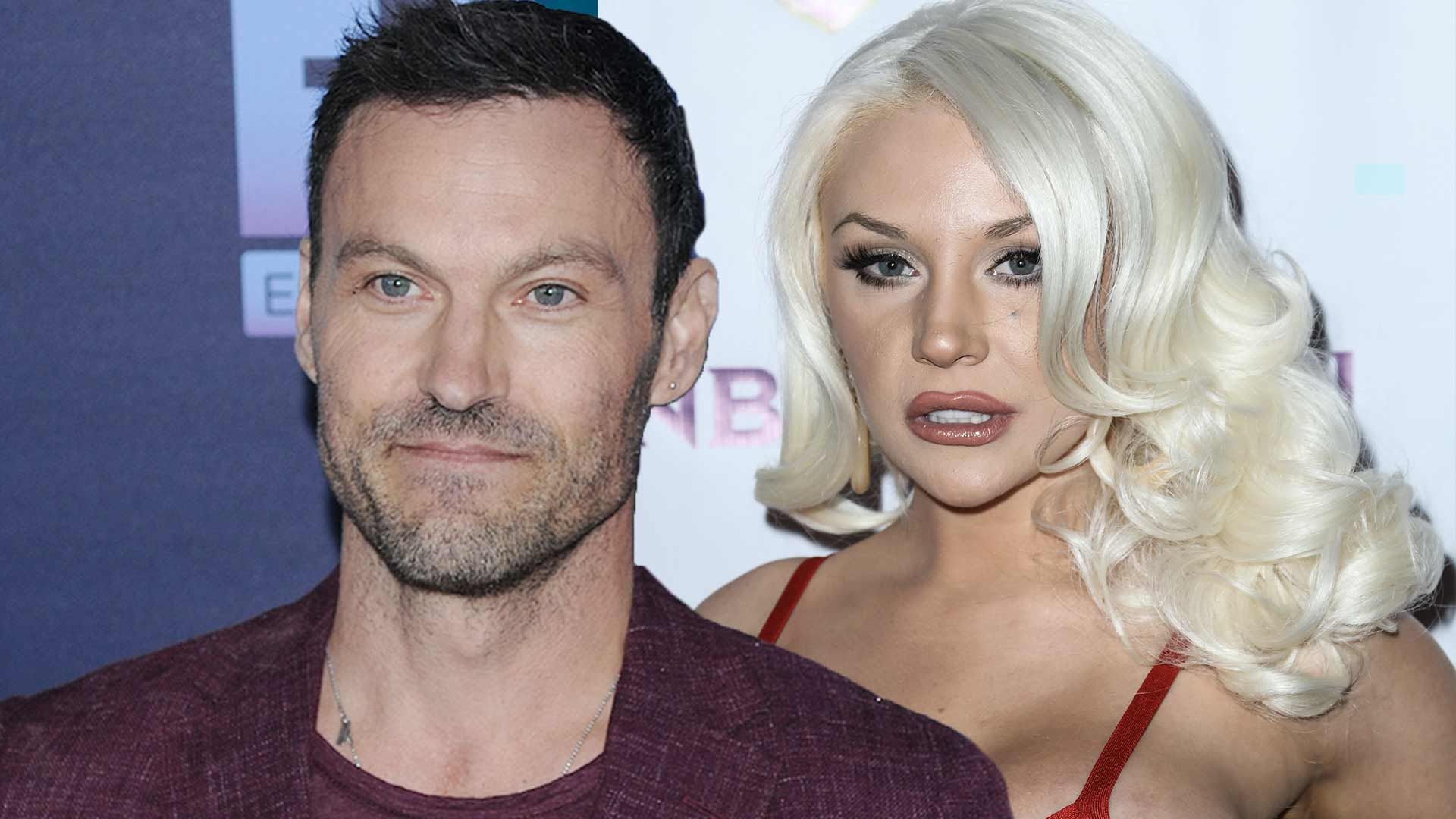