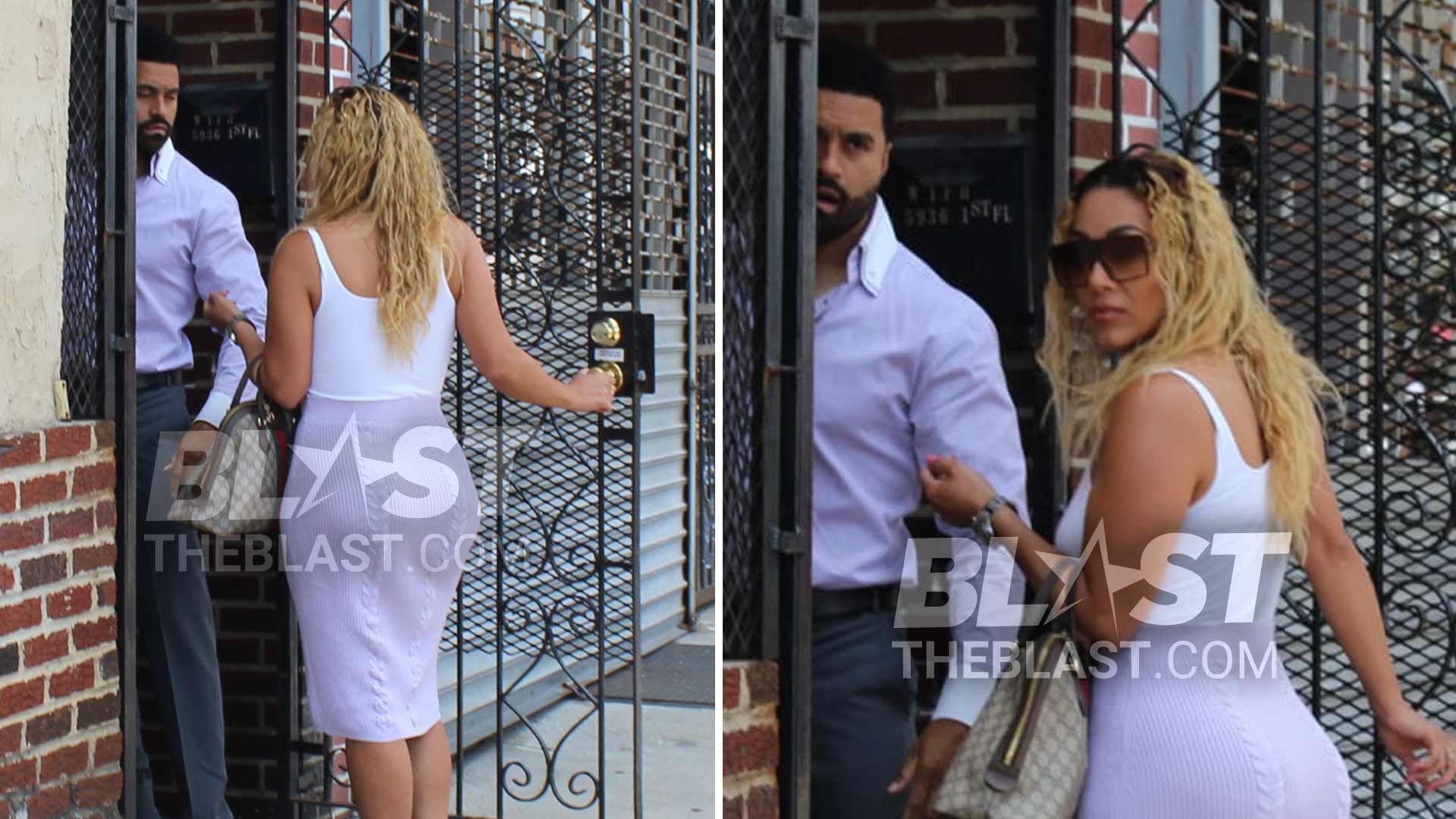 Former "Real Housewives of Atlanta" star Apollo Nida is officially out of prison ... and he must have been excited to slip out of his prison blues and into a dapper outfit.

The ex-husband of Phaedra Parks was released from prison over the weekend and spotted for the first time on Sunday with his fiancée in Philadelphia near the halfway house where he will be completing the remainder of his sentence.

Nida and fiancée Sherien Almufti have been together since 2017, shortly after Phaedra Parks filed for divorce from the embattled reality star. Sherien, who is a real estate agent in Philly, has been ride or die and frequently visited Nida while in prison.

Back in 2014 the reality star was sentenced to 96 months in prison after pleading guilty to conspiracy to commit mail, wire and bank fraud. He will officially have completed his sentence in October.