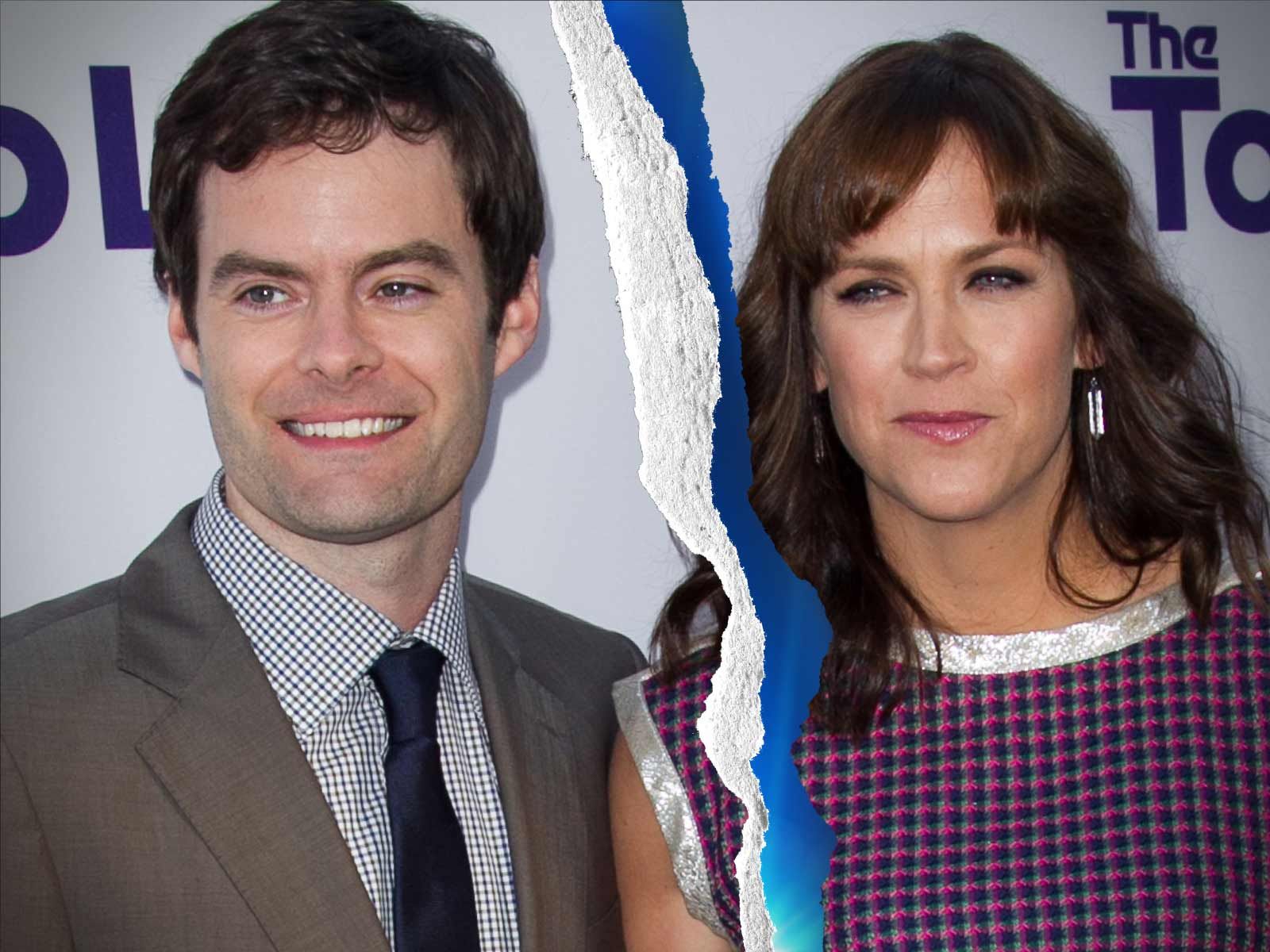 The settlement docs don't say much — they put all the details (such as custody and support) in a separate, private filing — but based on Hader's initial filing, all seems to be amicable between the two.

With the filing of the settlement, the two sides will be legally single on June 23, 2018. 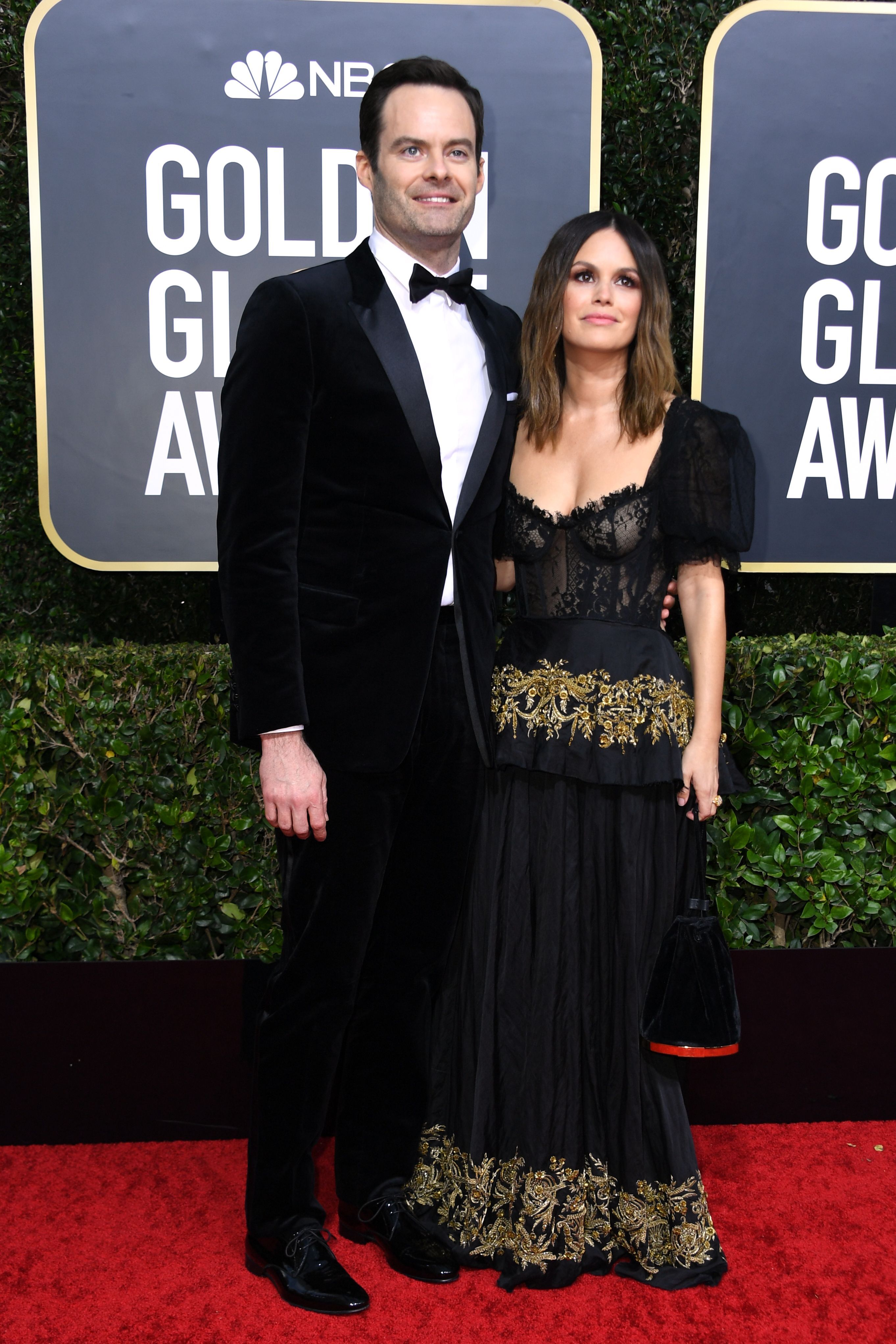 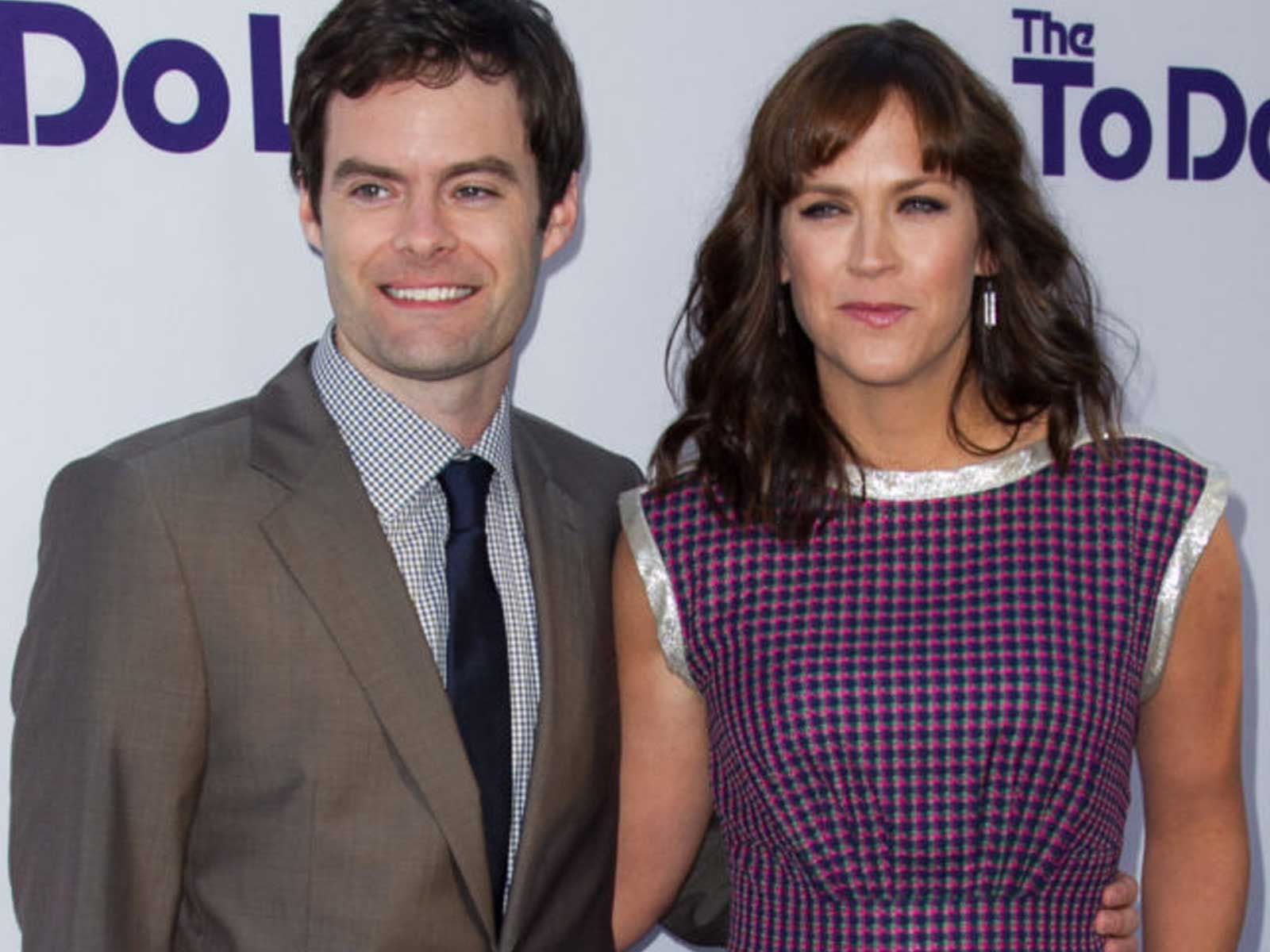