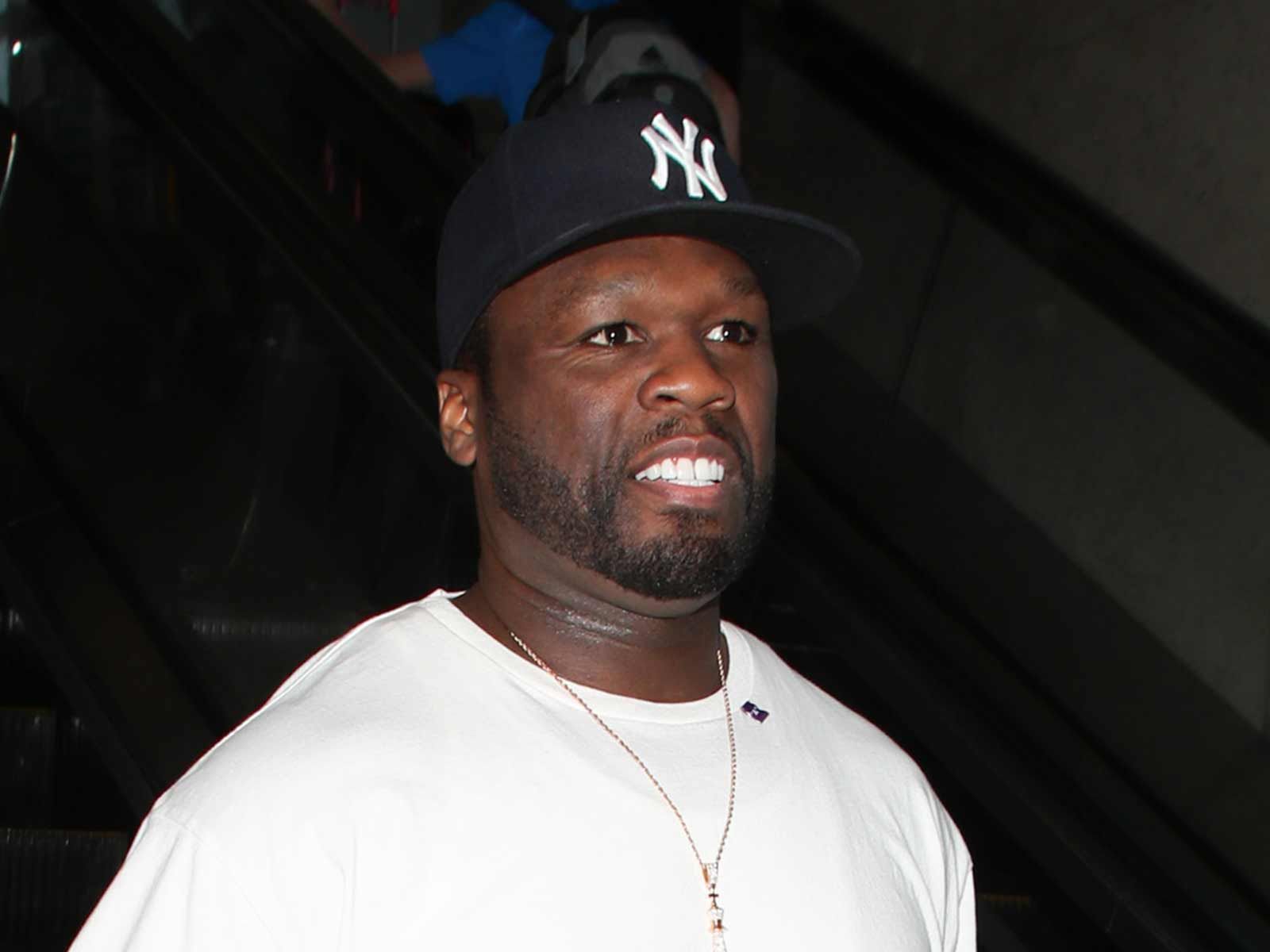 50 Cent Comes Out on Top in $3 Million Defamation Lawsuit

50 Cent no longer has to worry about a $3 million defamation lawsuit because the website that was suing him has dropped their case.

According to court documents obtained by The Blast, Cheri Media — the parent company of HipHopDX.com — dismissed their lawsuit against the "Power" star.

As The Blast first reported, the site accused 50 of tarnishing their reputation by branding them "fake news." 50 was pissed that HipHopDX did a story saying his deal with Bellator was not real (turns out it was real) and when 50 Cent called them "a bogus news outlet that does not check its facts," they sued.

Oddly enough, 50 is the one who actually collected a little money from this legal skirmish. He had sued the site for publishing a photo of his without permission. He eventually settled for $20,000.

Now 50 can focus all his attention on negotiating with Khabib.