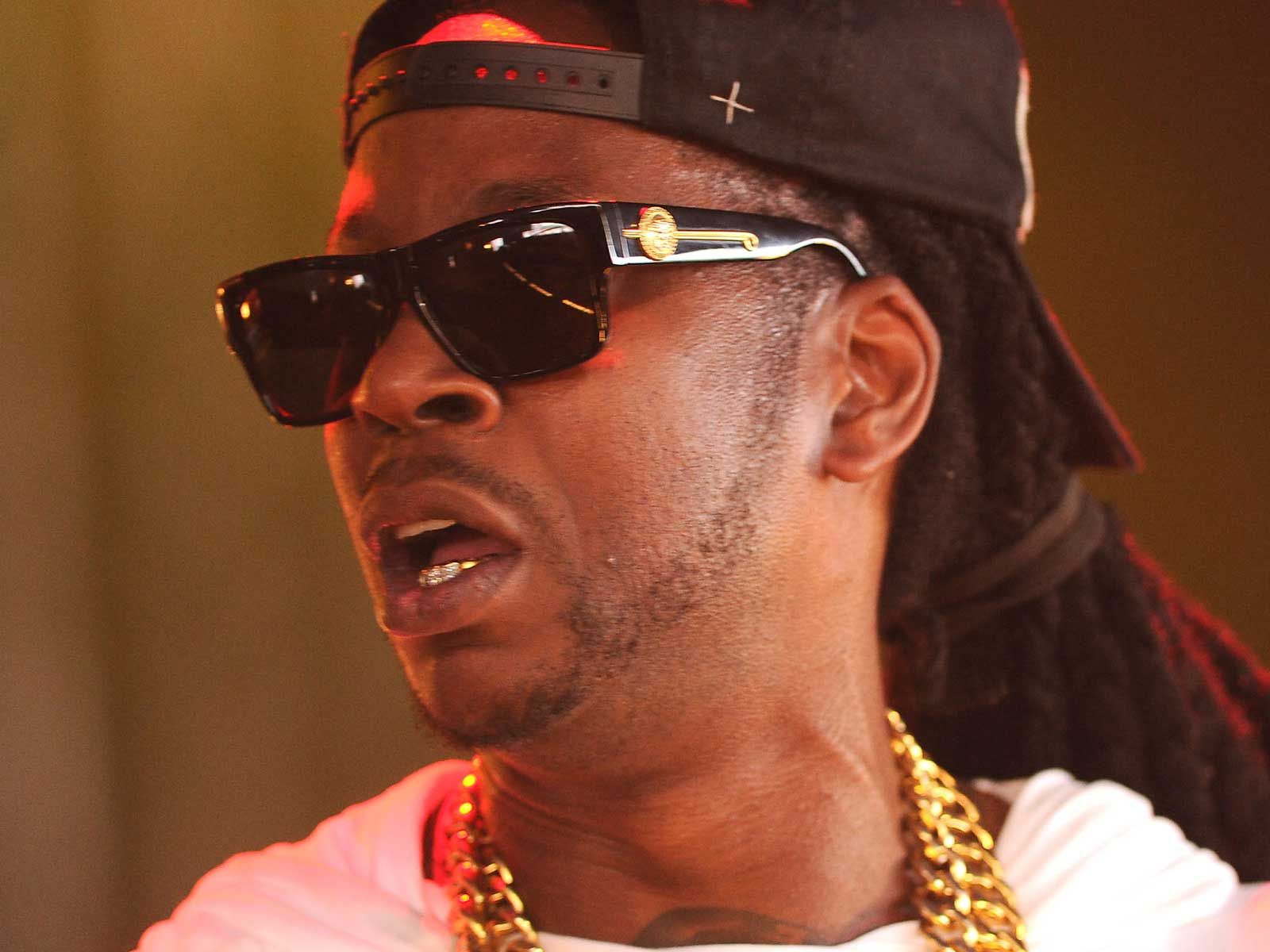 2 Chainz's Bodyguard Gets Into Altercation with Photog, Cops Called to the Scene

A bodyguard for 2 Chainz allegedly got into a scuffle with a paparazzo who was trying to film the rapper in New York City, and the photog ended up in the hospital.

According to the NYPD, a bodyguard for the rapper was involved in some sort of altercation with a photographer (and allegedly punched him in the face) as they entered into 30 Rockefeller Center. The rapper is scheduled to perform tonight with Travis Scott on "The Tonight Show with Jimmy Fallon."

Police say when they arrived at the scene, they found a 64-year-old male with a laceration to the head. The photog was transported to Bellevue Hospital in stable condition.

Cops say they took one guy into custody — a 47-year-old male named Rory Smith — and he was charged with assault. 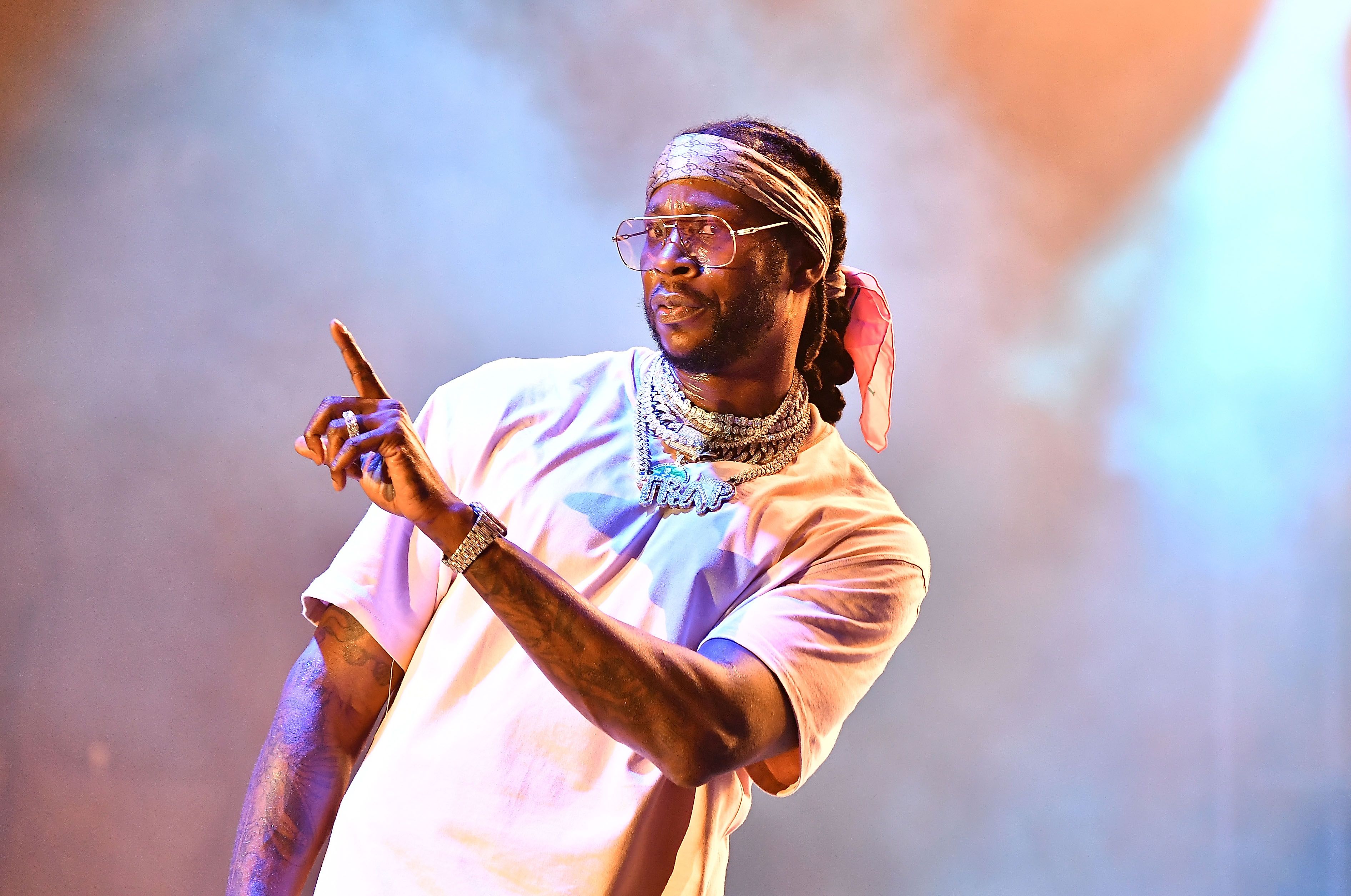 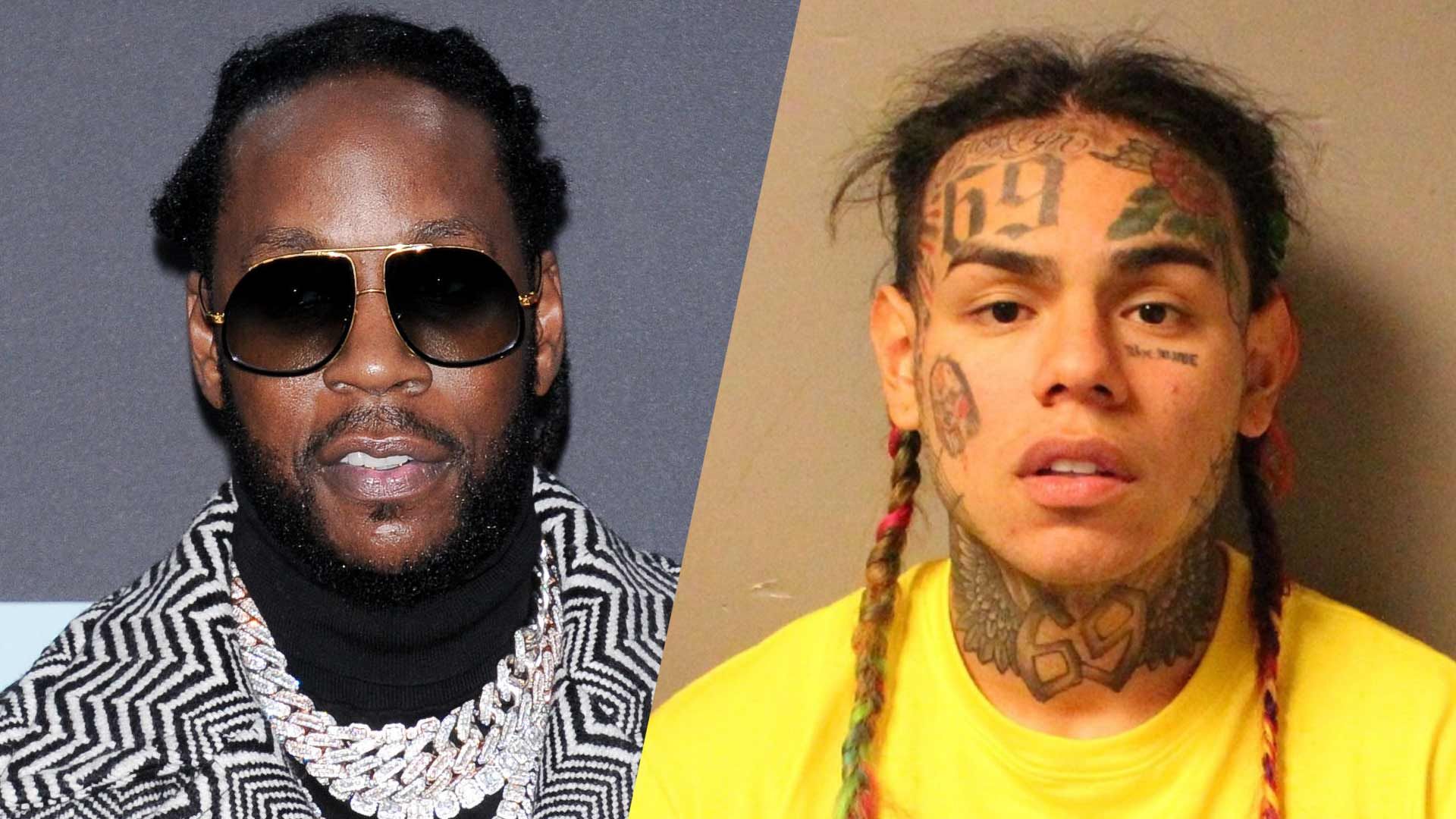 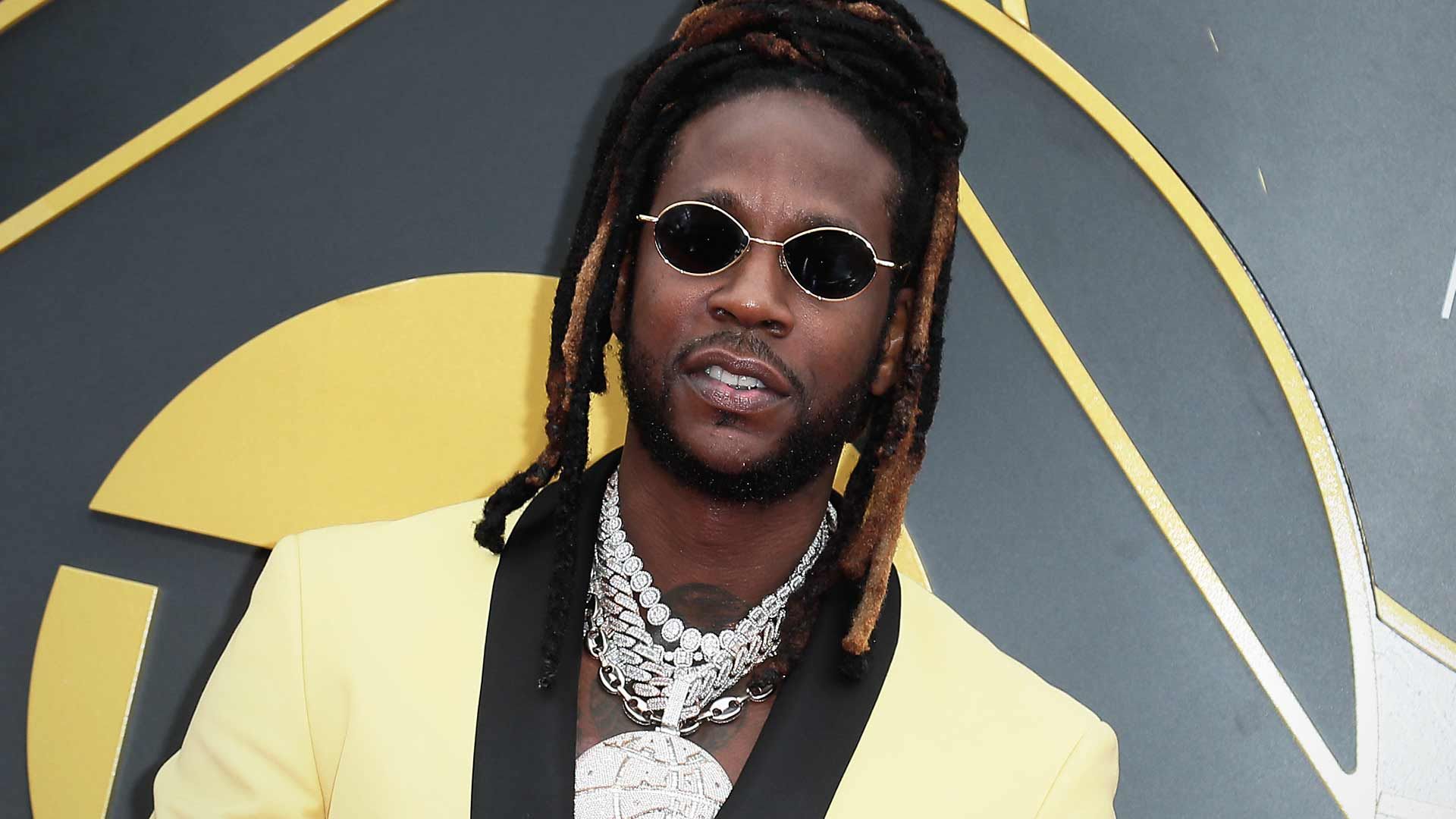 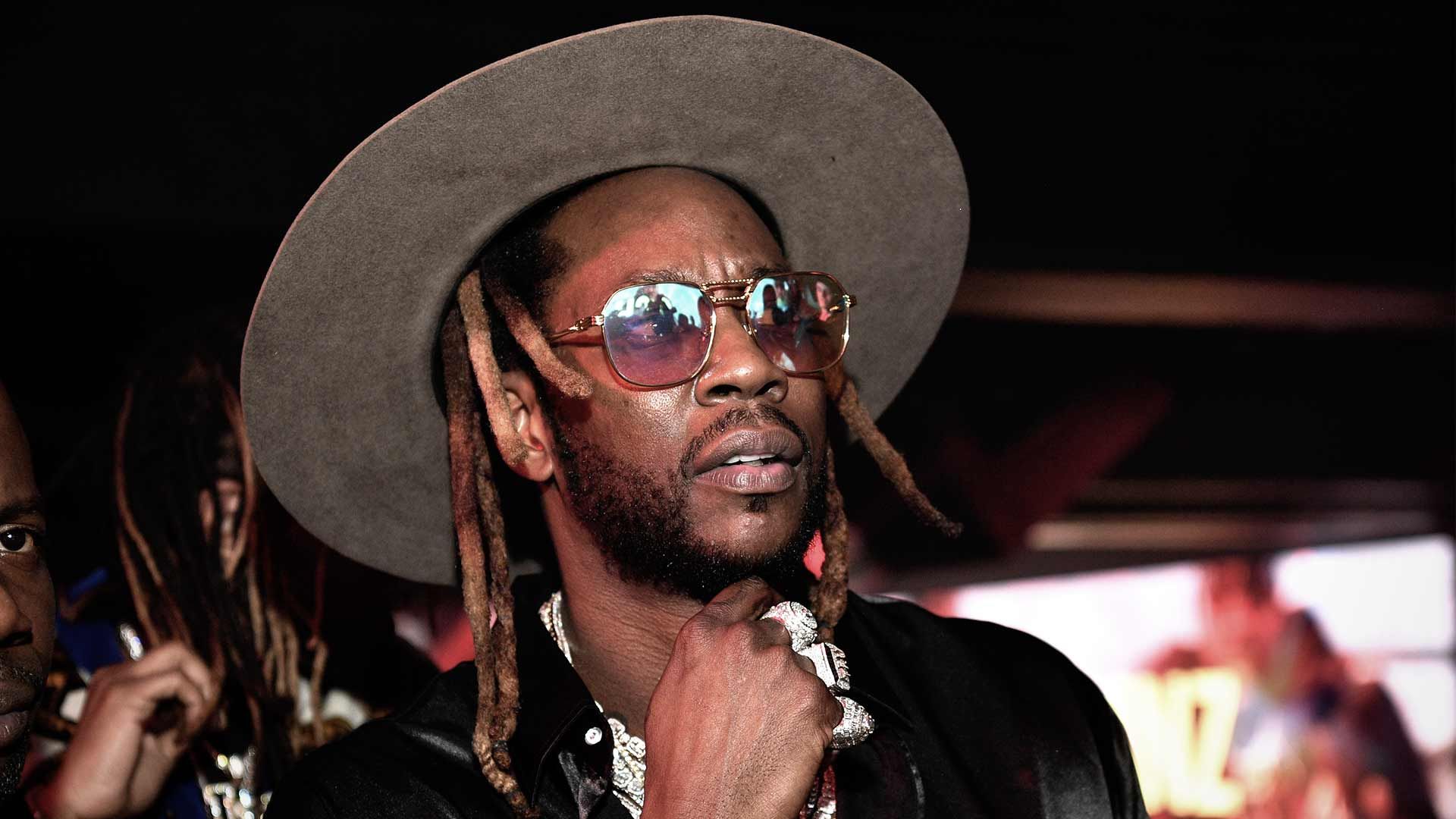 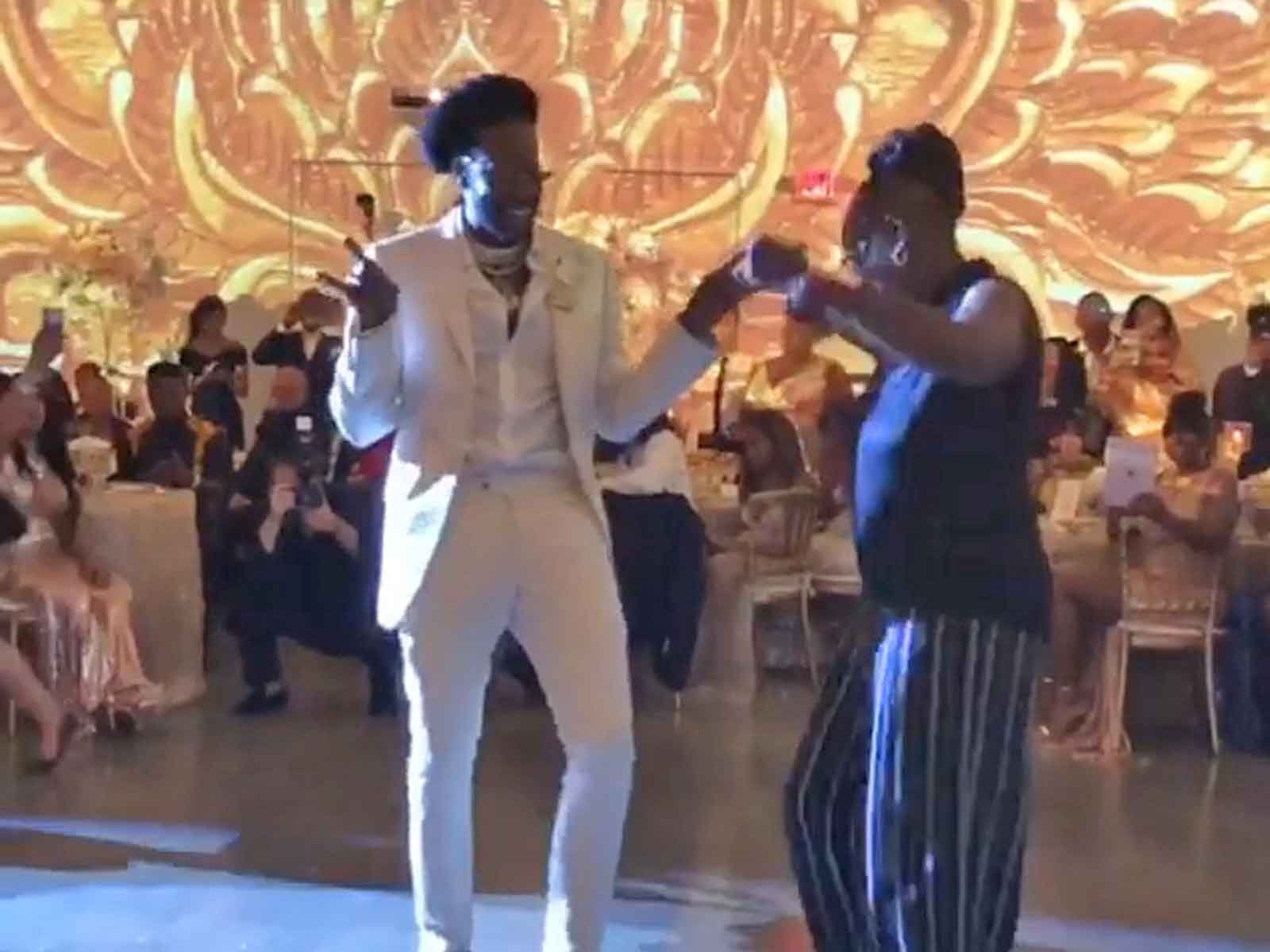