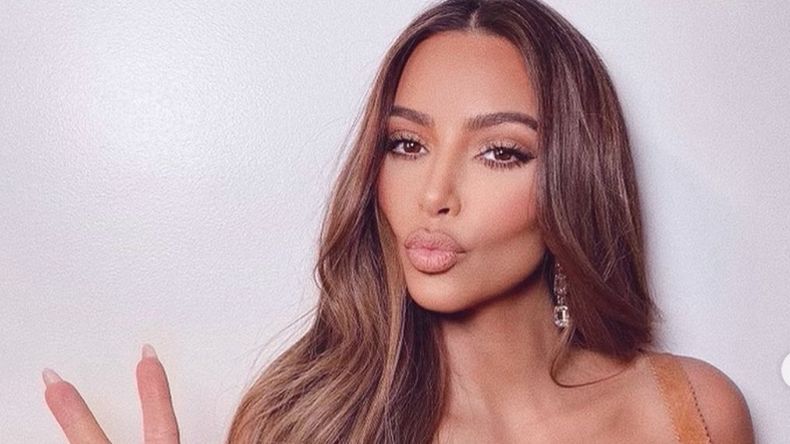 Kim Kardashian is probably the most famous Kardashian sister besides Kylie Jenner. Although she doesn’t hold as many social media followers as Kylie, Kim has long been one of the most easily recognizable among her family due to her celebrity wedding with Kanye West, her appearances on the TV show “Keeping Up With The Kardashians” and of course for her massively successful business launches.

Her influence has been so pronounced that every one of Kim’s sisters acknowledges how inspirational she’s been to them. 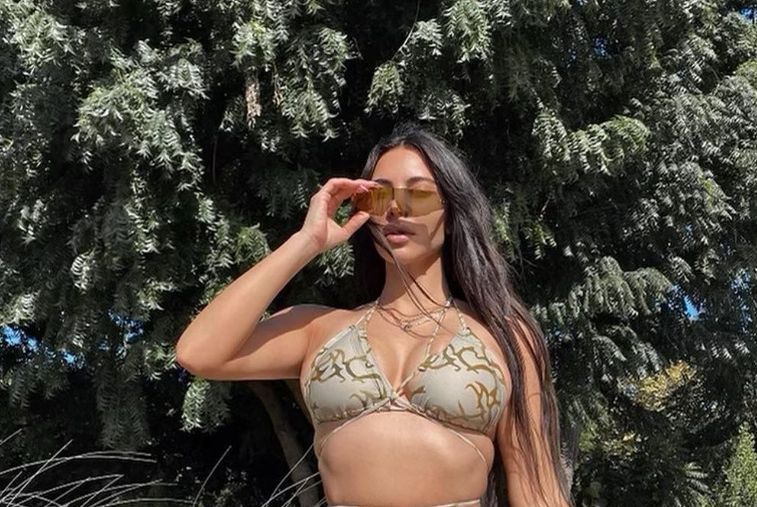 The 40-year-old model and socialite recently made headlines for coordinating what has become a sensational collaboration between herself and her sisters Kylie & Kendall Jenner for Valentines Day.

Along with showing off mind-blowing photography of the girls together wearing little more than skimpy bikinis and g-strings, Kim had already been posting pictures of her together with her sisters enjoying what appeared to be a beach vacation prior to the luscious promotional team-up.

Kourtney actually can be seen in Kim’s latest post which shows the two of them together wearing tiny bikinis together beachside. 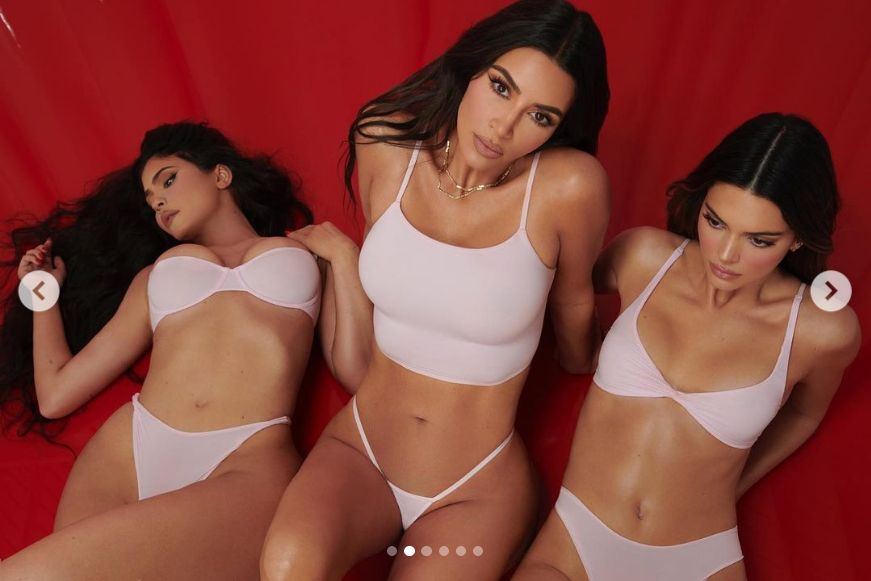 Here are just some of the many comments that Kim received on her new post showing her together with Kourtney in the aforementioned tiny outfits: 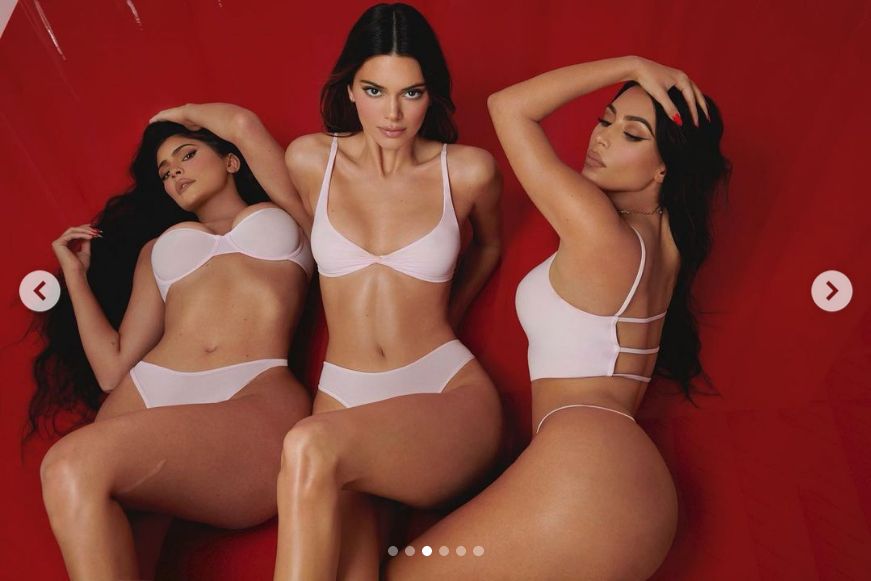 Although Kim has often been seen as a pillar of strength in her family alongside Kourtney, Kim shared that she didn’t always feel the kind of resolve that she now has. In fact, she first gained notoriety for a sex scandal released with her then-boyfriend Ray-J. The event led to a lawsuit but in the end the tape did air and she took $5 million dollars as reimbursement for the undesired publicity. 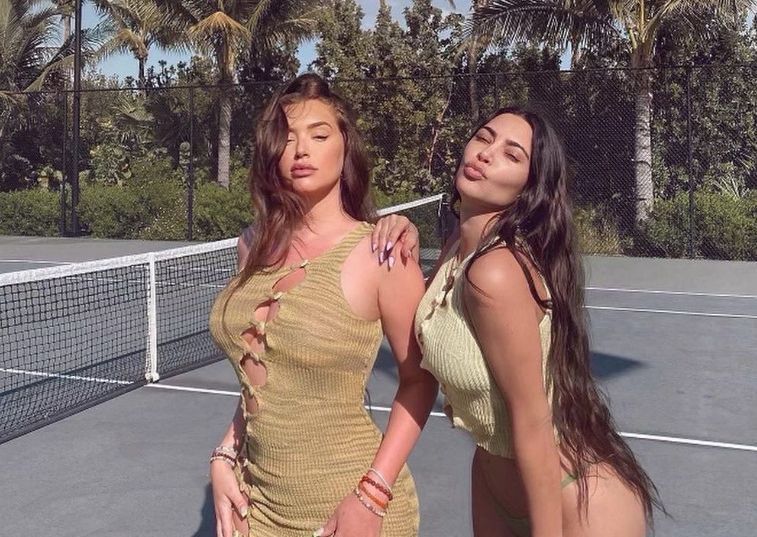 When asked about the scandal and how she dealt with it, Kim had the following to say about it:

“That meant everything to me. When we had our first big, public scandal, that is how we always got through things, is with each other. I have my family, that’s all that matters”.

Some criticized the family for using the sex-tape to publicize their show “Keeping Up With The Kardashians” before it originally aired, but the family denied this, and as fate would have it, the show became an international sensation.