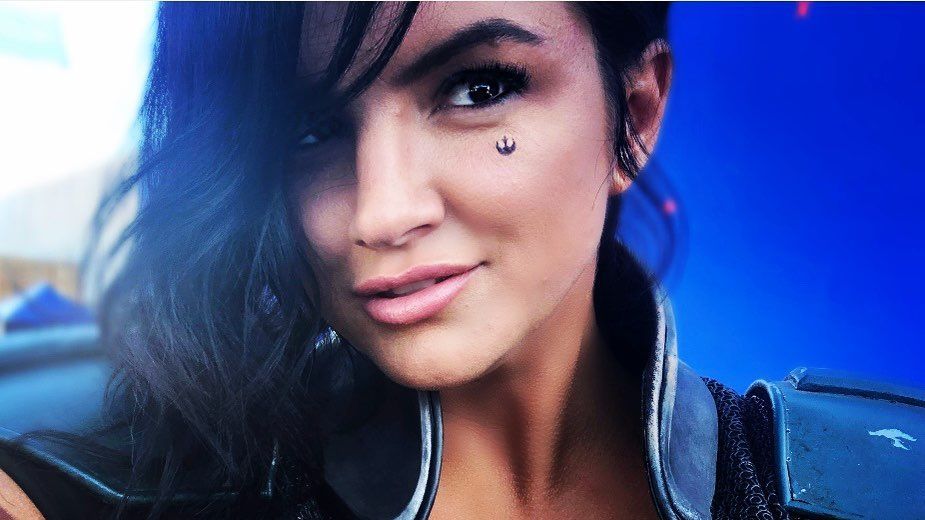 After weeks of incendiary comments from “Star Wars” actress Gina Carano, Lucasfilm has decided that they are ready to part ways with “The Mandalorian” mercenary.

Carano, 38, has often used her Twitter account and social media channels in order to share her political views, which have often included statements backing former President Donald Trump’s claims of election fraud and widely mocking the use of masks to prevent the spread of COVID-19.

This time, however, she seems to have gone too far, as her statements were declared “abhorrent” by a Lucasfilm rep, which led to her dismissal.

What Did She Say? 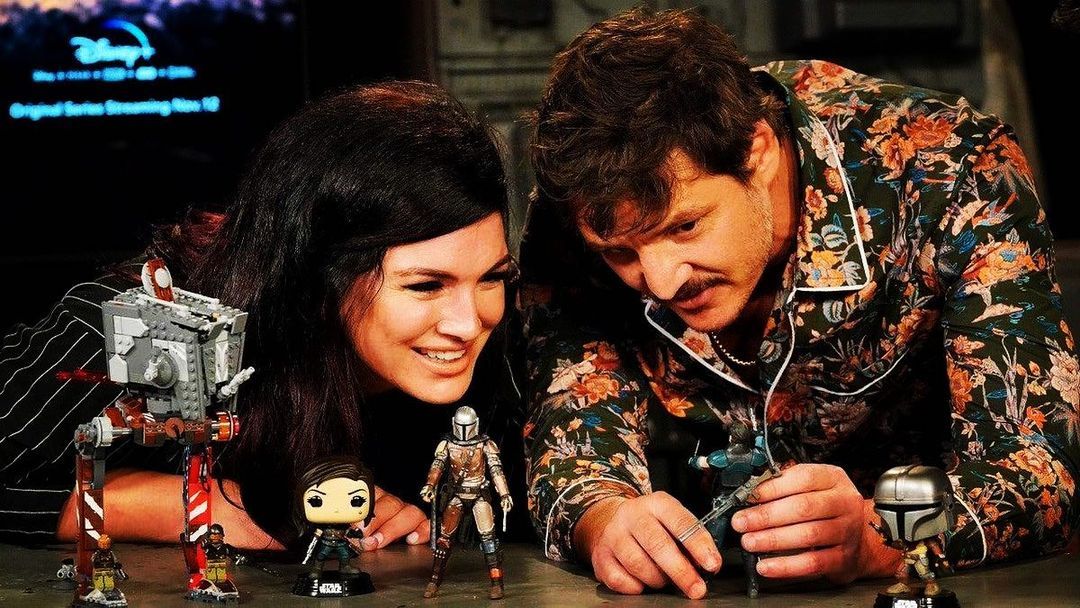 In a screenshot captured from her Instagram story, Carano shared a post that compared being a conservative in the current United States political climate to being a Jewish citizen in Nazi-era Germany.

“Jews were beaten in the streets, not by Nazi soldiers but by their neighbors...even by children,” the post says.

“Because history is edited, most people today don't realize that to get to the point where Nazi soldiers could easily round up thousands of Jews, the government first made their own neighbors hate them simply for being Jews. How is that any different from hating someone for their political views?” 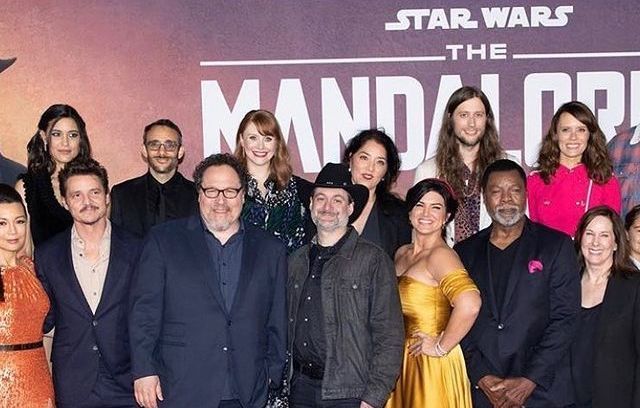 The backlash was swift from fans, as #FireGinaCarano became trending on Twitter once again. Although Lucasfilm had hesitated to comment previously, this time, the rebuttal came swiftly.

“Gina Carano is not currently employed by Lucasfilm and there are no plans for her to be in the future,” a Lucasfilm spokesperson said in a statement. “Nevertheless, her social media posts denigrating people based on their cultural and religious identities are abhorrent and unacceptable.”

Despite earlier reports that showrunner Jon Favreau had protected Carano’s employment, an anonymous inside source revealed that “They have been looking for a reason to fire her for two months, and today was the final straw.” 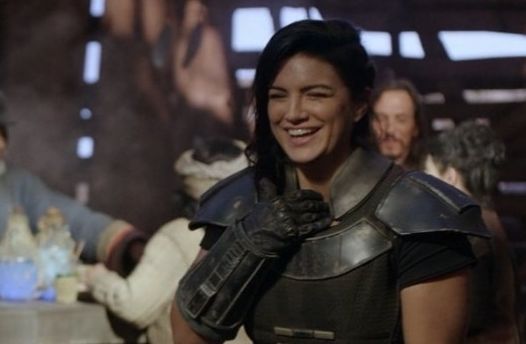 Although the actress’ statements have proved controversial, the character of Cara Dune herself became popular with fans since “The Mandalorian” debuted on Disney+ in November 2019.

The character was so successful that Lucasfilm had initially planned to star Carano in her own Disney+ series during a December investor’s day presentation. However, due to controversial statements she made concerning the November Presidential election, those plans were scrapped.

She was also rumored to have a starring role in the new “Rangers of the New Republic” series, set to debut on Disney+ at a later date. 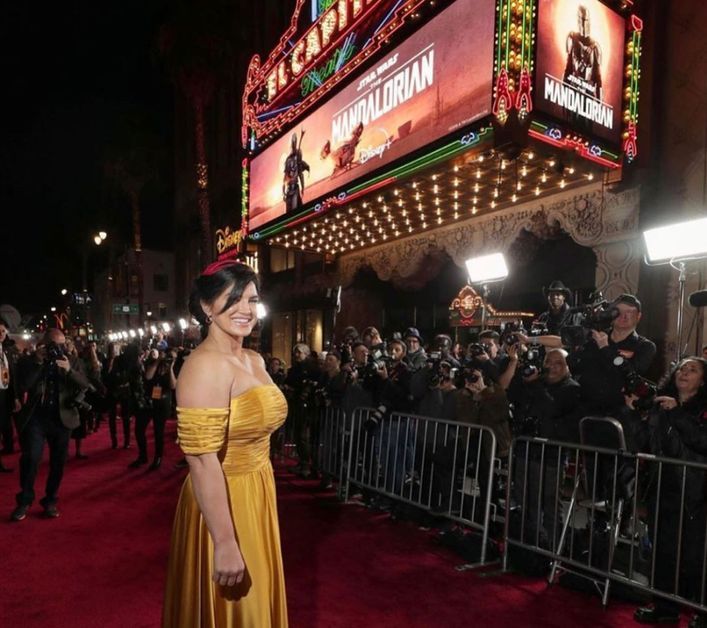 One fan seemed to sum up Twitter’s collective response, writing, “as a jewish person, this is f--king vile and unnecessary. gina carano needs to be held accountable. the oppression my people have faced because of our religion and ethnicity is NOT the same as political disagreements.”

Another fan summed up their dislike of Carano, stating, “#FireGinaCarano for her unabashed anti-Semitism, transphobia, open support of sedition and insurrection, and COVID denial.”

Although Carano and her supporters tried getting the hashtag #WeLoveGinaCarano and #WeLoveCaraDune to trend, it seems to be too little, too late.

Update: UTA, the United Talent Agency, recently announced that they have also cut ties with the former MMA fighter.