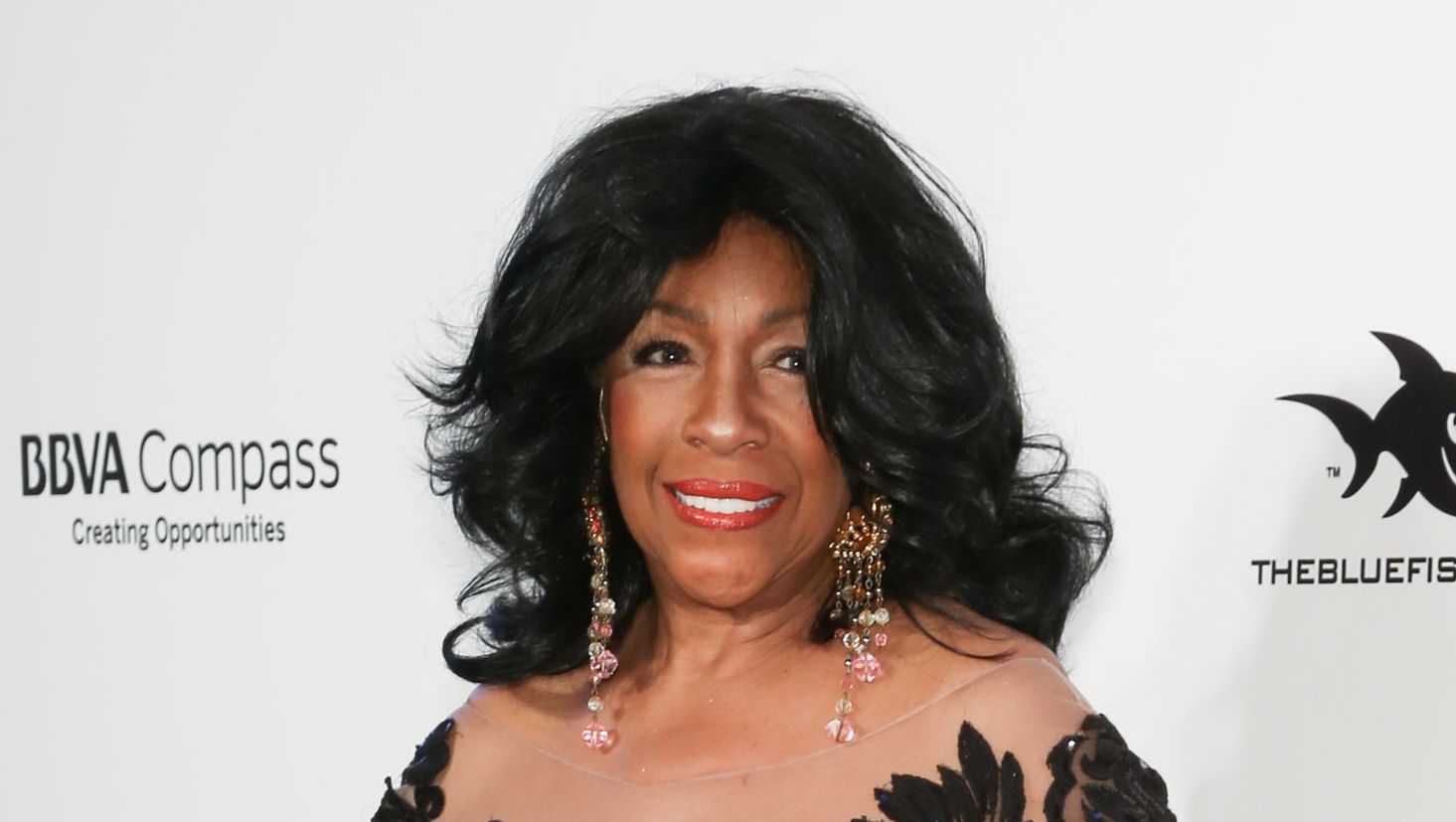 Singing icon and member of The Supremes, Mary Wilson has passed away at the age of 76. Wilson died suddenly in her home in Las Vegas on Monday, February 8, according to her longtime publicist, Jay Schwartz. A cause of death has not been revealed.

A statement from Schwartz said that funeral services will be held at a later date but will be very private due to pandemic restrictions. Mary's publicist and friend spoke about the incredible impact she had on the world during her life. He said she "changed the face of pop music to become a trendsetter who broke down social, racial and gender barriers." 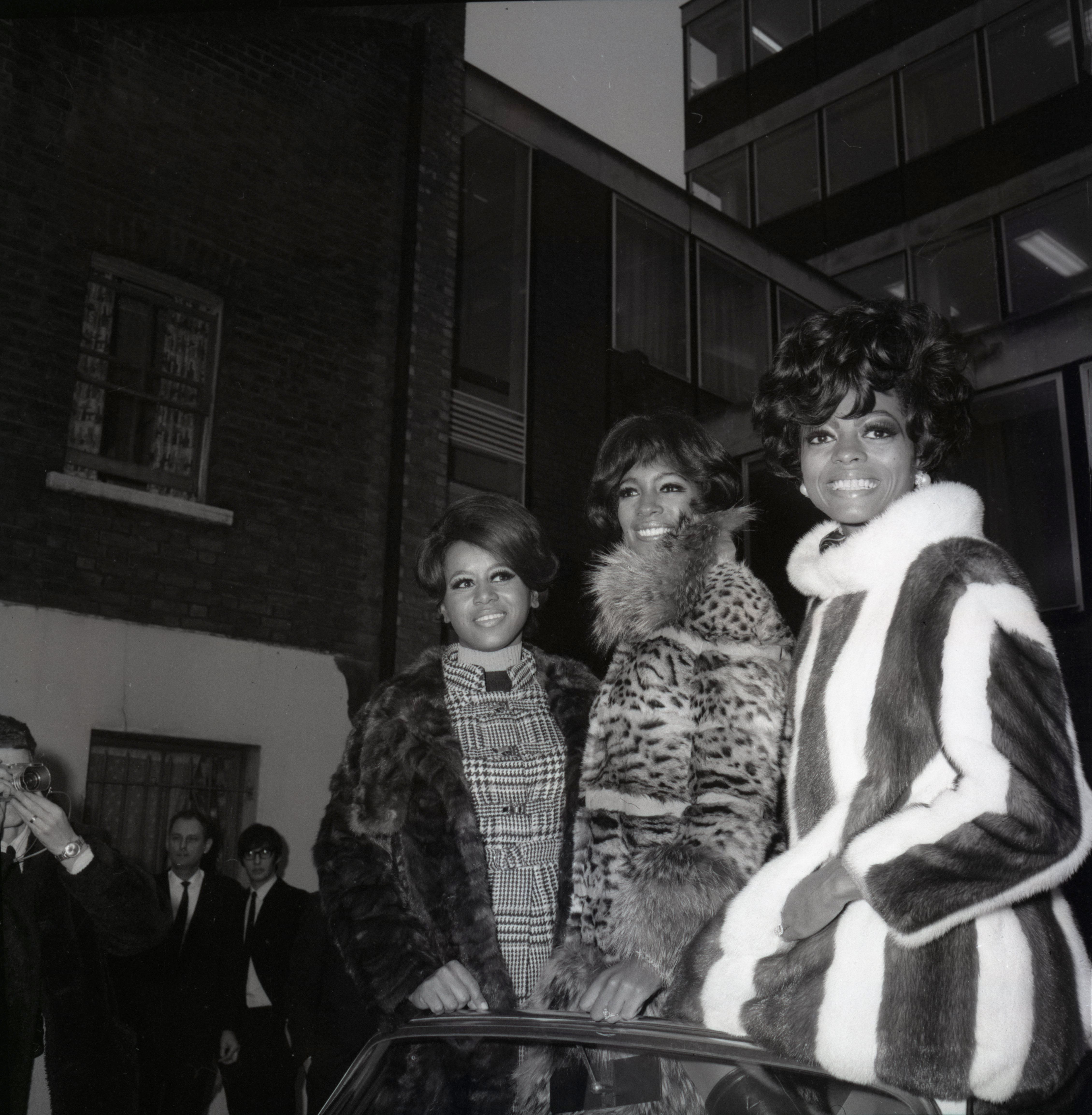 Wilson was born in Greenville, Mississippi in 1944 before moving to Detroit, Michigan as a child. It's there that she was discovered and signed with Motown Records in 1961. The original group was made up of Florence Ballard and Diana Ross. The group went on to have several hit songs, including "Where Did Our Love Go," "Stop! In the Name of Love," "Come See About Me" and "You Can't Hurry Love." 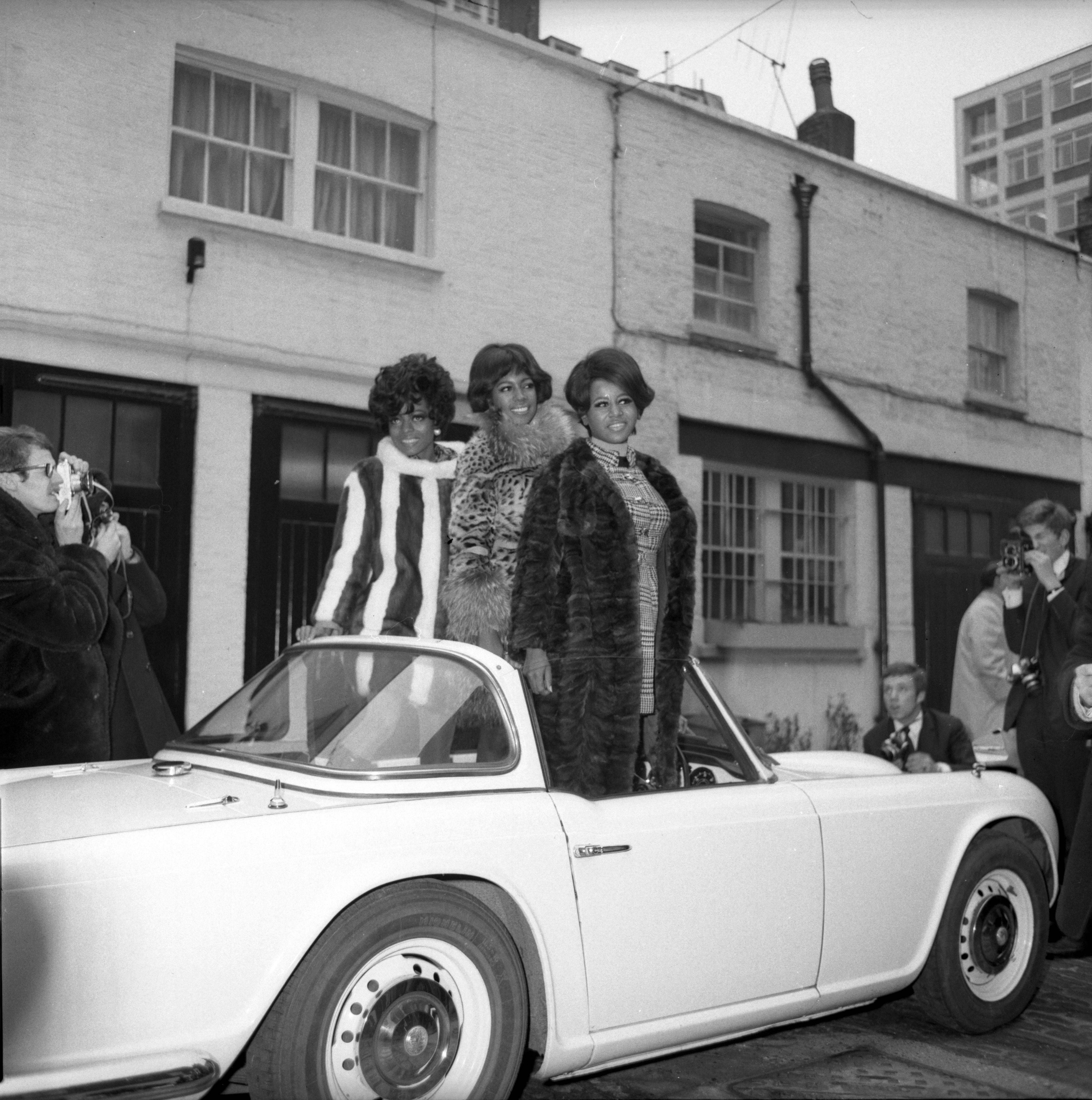 After news of Wilson's passing broke, Ross and Gordy paid tribute to their incredible friend. Gordy, the founder of Motown Records, released a statement that said he was "extremely shocked and saddened to hear of the passing of a major member of the Motown family."

"The Supremes were always known as the 'sweethearts of Motown,'" Gordy continued. "Mary, along with Diana Ross and Florence Ballard, came to Motown in the early 1960's. After an unprecedented string of number one hits, television and nightclub bookings, they opened doors for themselves, the other Motown acts, and many, many others. I was always proud of Mary. She was quite a star in her own right and over the years continued to work hard to boost the legacy of the Supremes. Mary Wilson was extremely special to me. She was a trailblazer, a diva and will be deeply missed."

Diana took to Twitter to express her sadness over the loss. "I just woke up to this news, my condolences to you Mary's family. I am reminded that each day is a gift, I have so many wonderful memories of our time together 'The Supremes' will live on, in our hearts."