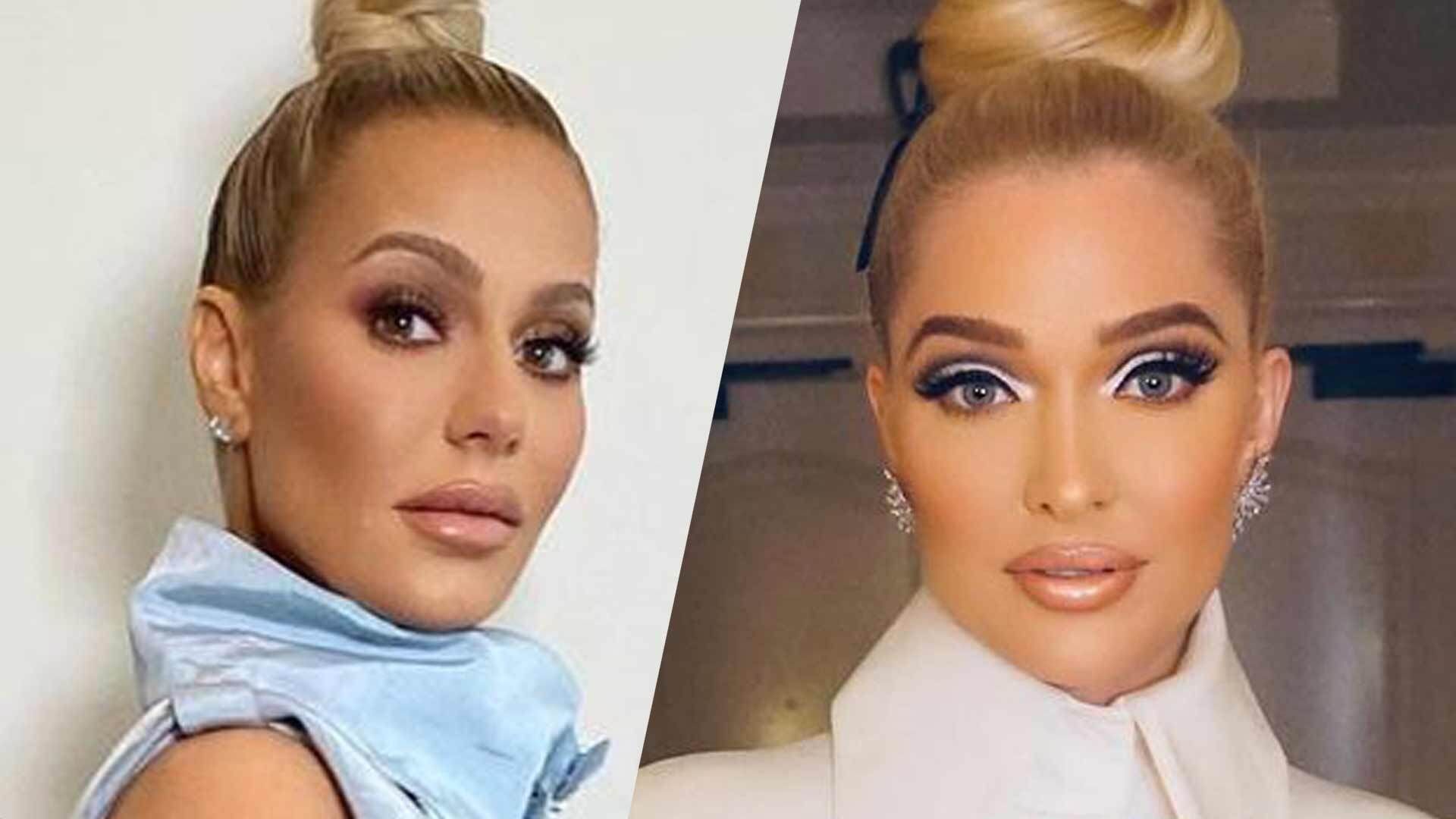 Earlier this week, Erika posted a photo on her Instagram that looked like she was at the $16 million-dollar mansion she shared with estranged husband Thomas Girardi. Many found that to be interesting given she is going through a divorce from Thomas, the home was recently robbed, and there are accusations the reality star's split from her once-respected lawyer husband is a sham. 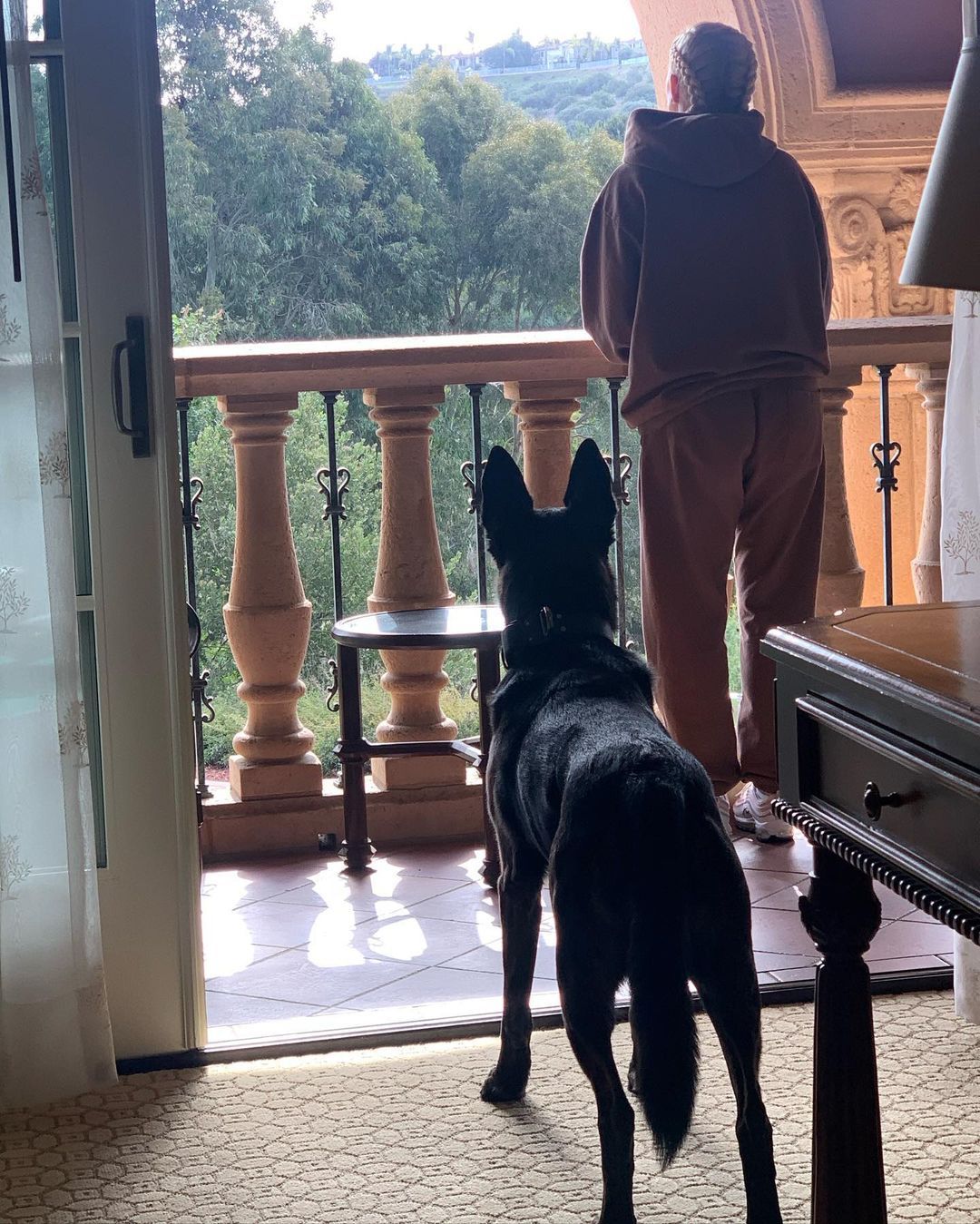 Attorney Ronald Richards, who has been covering the whole Erika and Thomas's legal woes extensively on Twitter, asked his followers, "One of our best followers sent me this Instagram photo. Does anyone know where this photo was taken? It was posted on 2/5/21 and looks like the Girardi Pasadena home? Did @erikajayne make a mistake here? I thought we would through this out before Super Bowl. Please ID for us."

Dorit replied to the photo, "I can 100% confirm this was NOT at the Pasadena home. Please, give her a break already! Innocent until proven guilty. This has moved beyond reporting to full-on bullying." 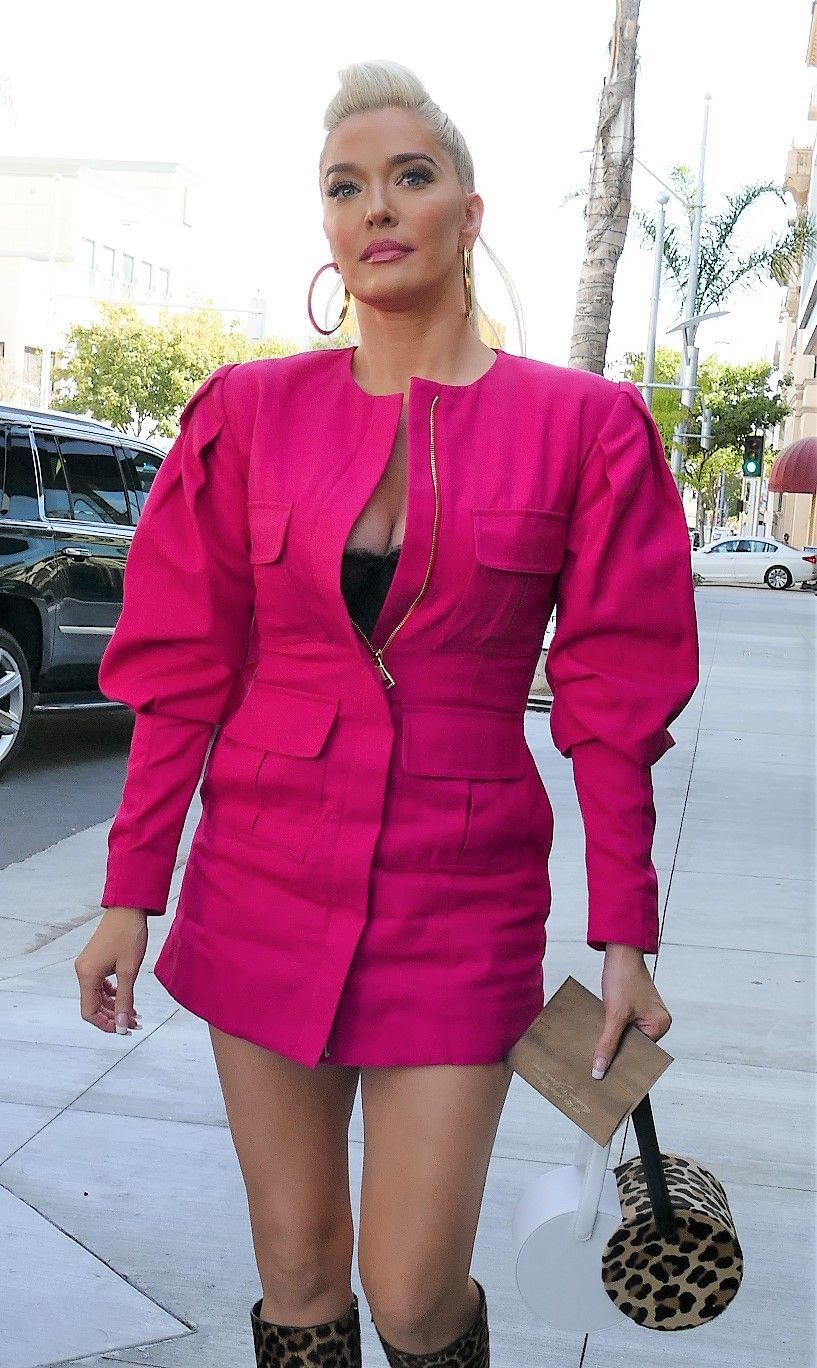 She is referring to the massive federal lawsuit filed against Erika. In the suit, a bunch of widows and orphans of plane crash victims claim Thomas and Erika embezzled settlement money meant for the families. Erika has yet to respond to the accusations and has decided to stay quiet about the matter.

Erika responded to her friend, "Thank you Dorit." Another person jumped in defending Ronald writing, "You're kidding right? It's not bullying, he's seeking the truth since Erika's not cooperating to get the money back (that's if she's not guilty). The victims suffered more than Erika. Erika should release a statement she's not involved and she's here to help as much as she can." 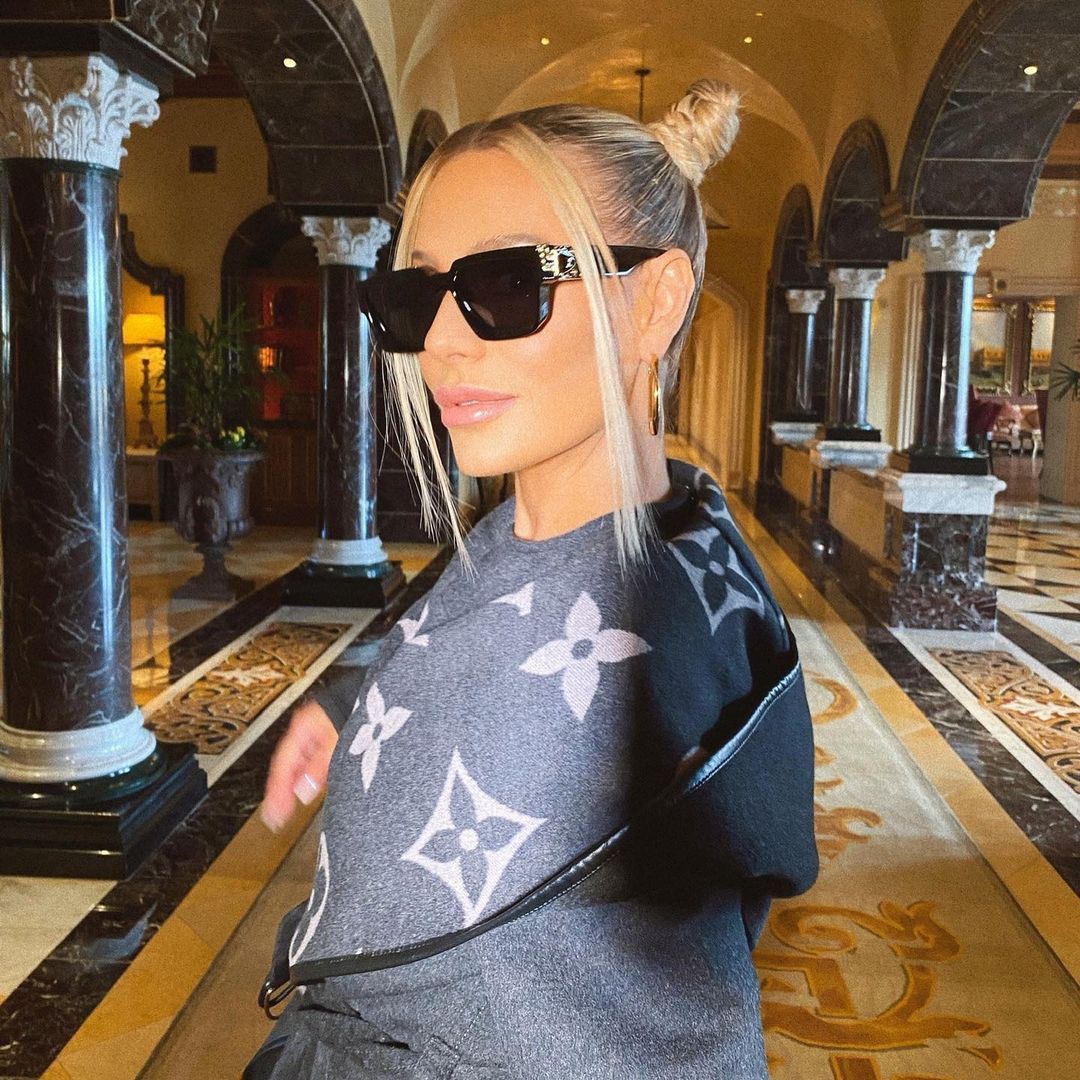 In light of the accusations, one former fan of the "Real Housewives of Beverly Hills" star wrote, "There was a time that I was a fan of hers. I have lost sooooo much respect for her. It is so frustrating to read the comments of all the people that gush and suck up to her. Someone mentioned jail in which someone said "that's rude" 🤣🤣 RUDE??? THIS IS RUDE! STEALING MONEY FROM PEOPLE..IS RUDE!!! POSTING ON INSTAGRAM LIKE NOTHING HAPPENED WITH NO APOLOGIES..IS RUDE. Just my opinion."

Another fan replied, "I feel the exact same way. I used to like her and now I can’t stand her."