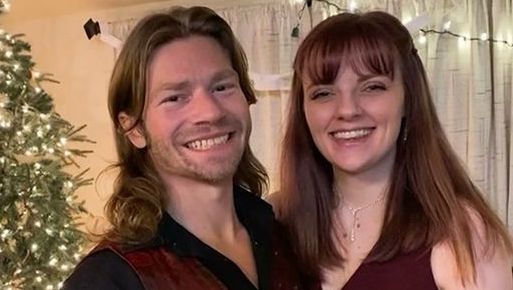 "Alaskan Bush People" star Bear Brown is fully back head over heels in love and announcing his upcoming nuptials. The Discovery reality star took to Instagram this week to let fans know he and Raiven Adams have decided to get married, although he is being secretive on the details of the event. It's been a long road for Bear, Raiven and their son River, but a reunion between the parents during the COVID-19 pandemic reignited their love story and has now led back to marriage. 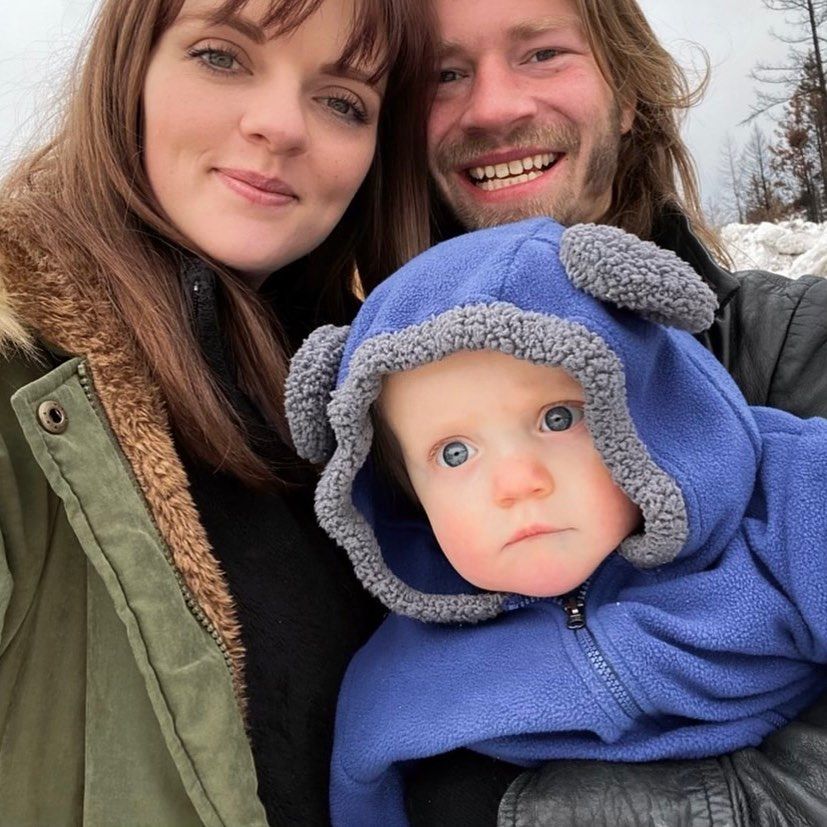 Bear Brown had teased the "extreme" announcement days before on social media, telling fans that they needed to stay tuned for the reveal.

"Hey everybody! I have an EXTREME announcement to make! Be sure to check back here! On February 5th for an exclusive announcement!!!! In the meantime, stay EXTREME everyone!!!!"

Fans immediately began speculating on what the big news was, and it turns out they were not too far off from the truth:

"Hopefully you and Raiven getting married.and a want have a new season of Alaskan Bush People," one fan guessed.

The Long Road to Marriage 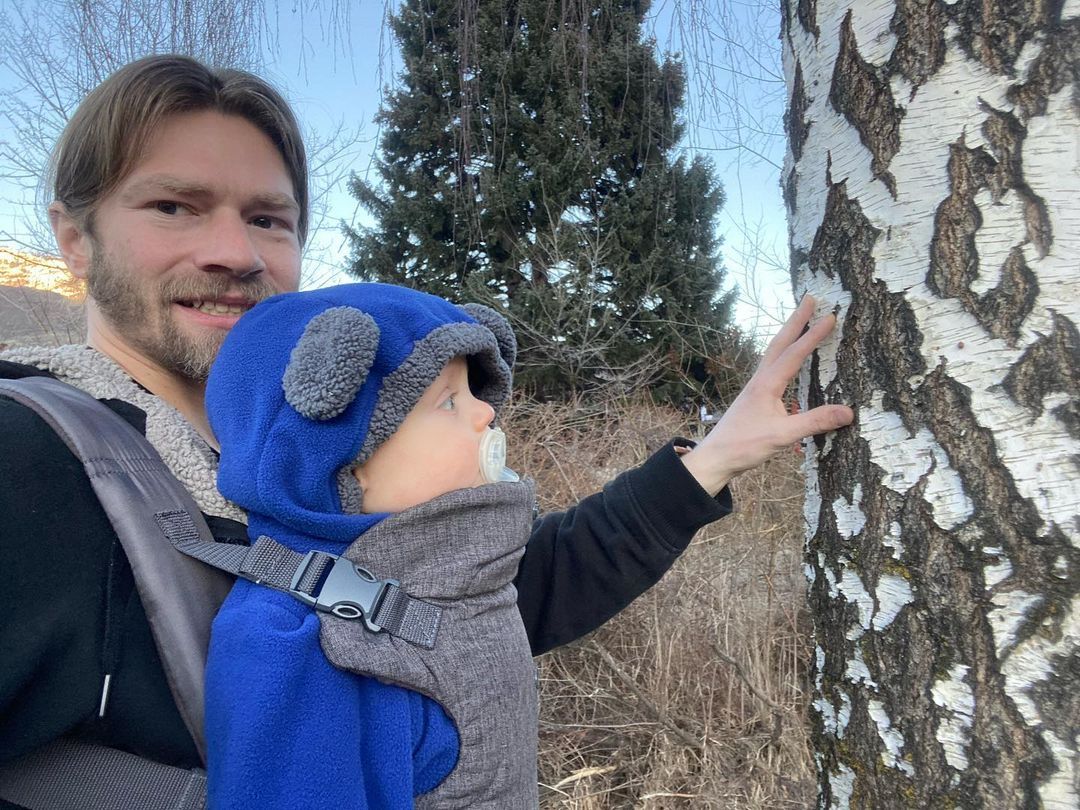 A few days later, Bear Brown made good on his promise to reveal something big to fans and once again took to social media for the announcement.

"I wanted to let y’all guys know, that very soon I will be a married man!!!!" Bear excitedly declared to everyone alongside a picture of himself, Raiven and River.

He added, "Be sure to check out the new season of Alaskan Bush People and all your questions will be answered!!!! Thank you everyone for all your support!!!! God bless!!!" 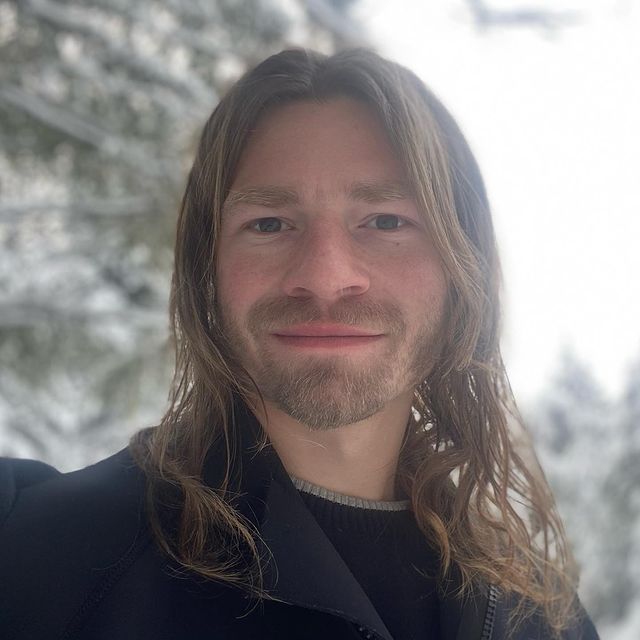 Both Bear Brown and Raiven Adams have been pretty open about the hurdles they crossed while putting together their little family out. The two originally had a whirlwind romance that ended with a bitter split, only to find themselves back together again and expecting a child.

During the pregnancy, things got bad between Bear and Raiven and eventually protective orders were filed in court and accusations were hurled from both sides. However, they eventually found common ground and dropped all litigation.

It sounds like Bear and Raiven will be highlighting their romance on the upcoming season of "Alaskan Bush People," however it's unclear how much will be on the show.