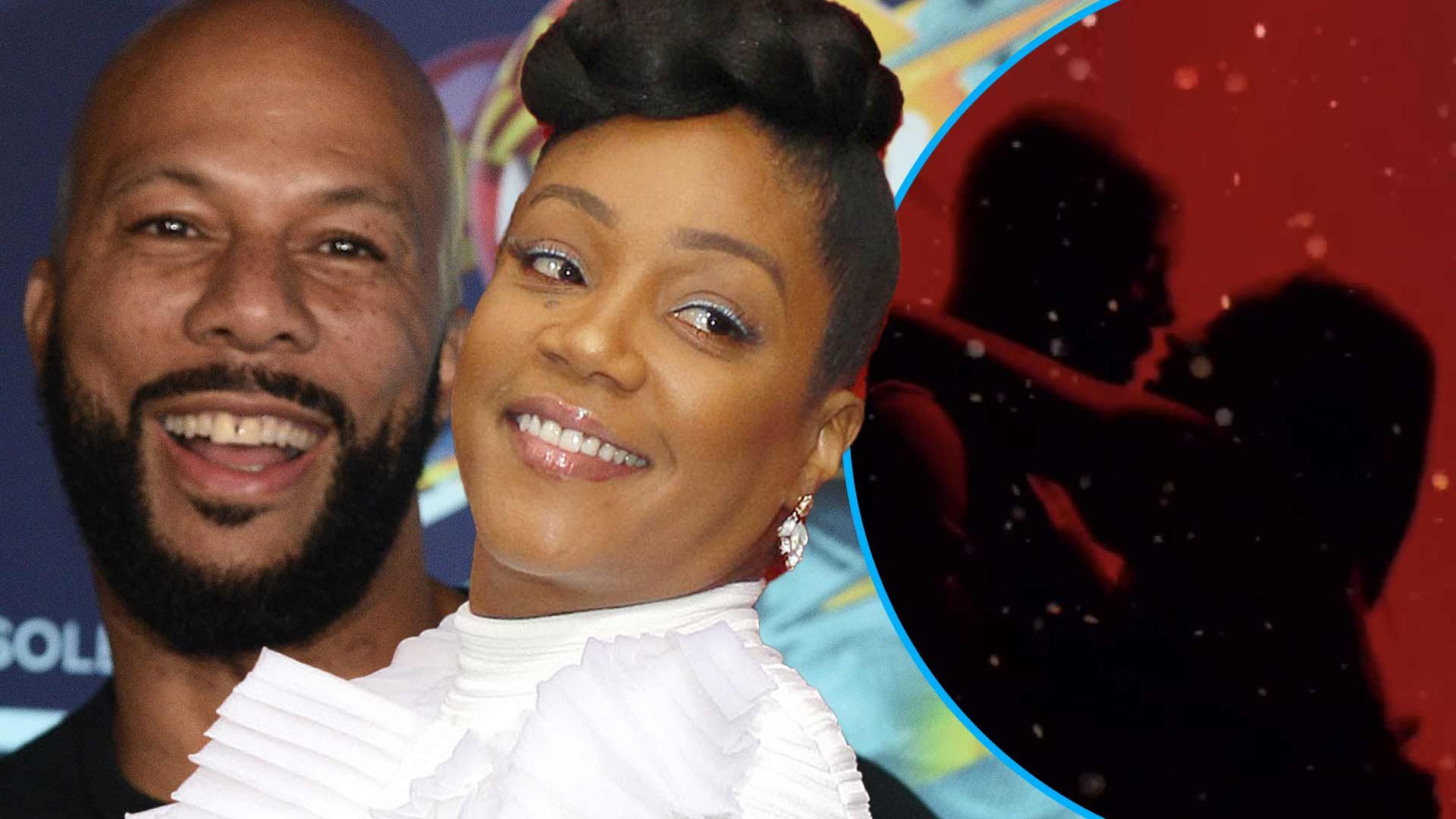 Tiffany Haddish has always had a razor-sharp tongue, and that's something that she has in Common (sorry for the bad joke)!

The beautiful comedian shared her sultry version of the silhouette challenge on January 31. Haddish and her rapper/actor boyfriend put on a real show for her millions of fans. The challenge started out the same typical way but Common spiced it up a bit. She gave fans a taste of their steamy makeout session but it looked like she got the whole snack!

Scroll down to see their silhouette challenge video!

Keep Scrolling For Their Sultry Video! 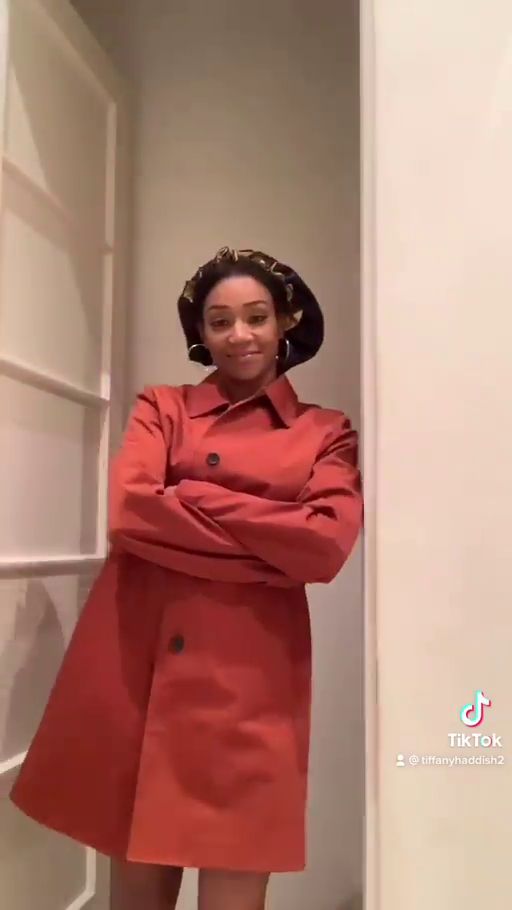 For those not familiar with the silhouette challenge, they all start with the subject of the video wearing baggy clothes or a big coat. Suddenly, the lights go out and only a silhouette of the subject can be seen. While it is nearly impossible to tell, many versions feature the subject without clothes but it looked like Haddish just stripped down to her naughty lingerie.

"For the Lovers #Silhouettechallenge #sheready💋," Tiffany wrote alongside her sultry video.

From the looks of it, she and he look ready!

Putting On A Show For Famous Friends 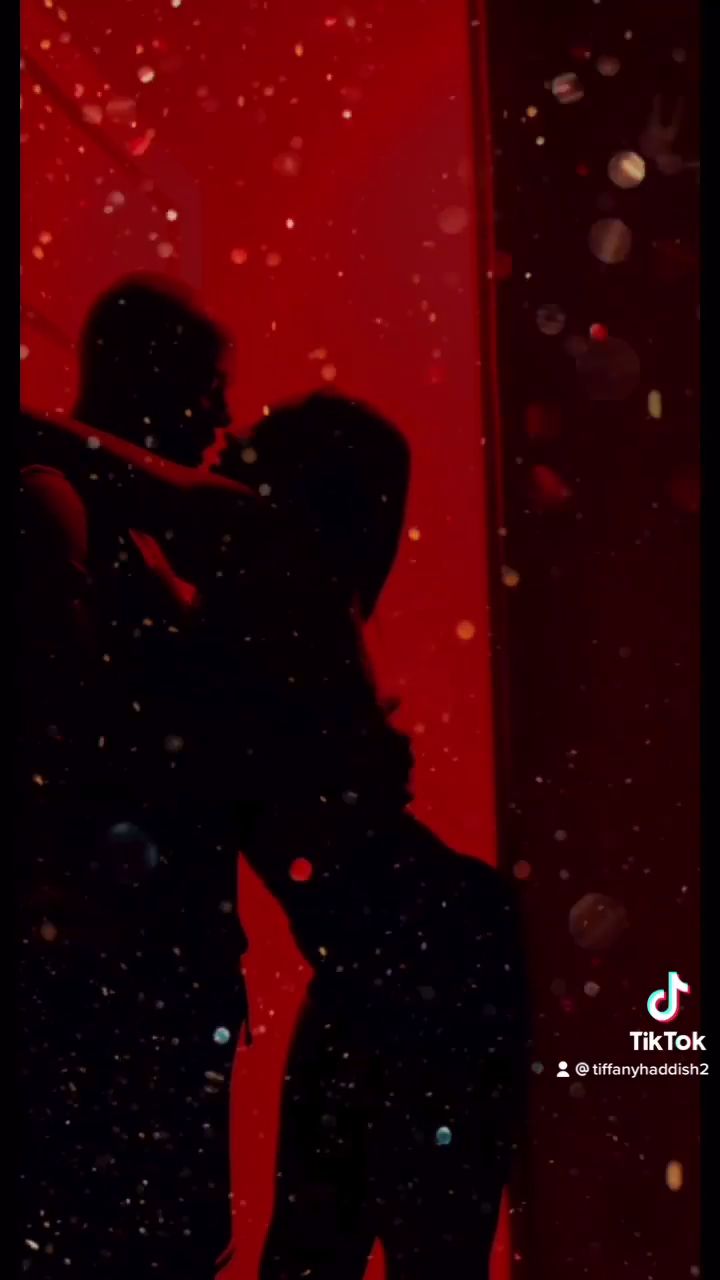 Just as Haddish intended, her video earned reactions from some of her famous friends and all of her followers.

"🖤 I see my guy had to come in there and get you right. Hell yea bro😂," Dwyane Wade commented about Common.

Eryka Badu showed love by leaving 💗💗😂 emojis, while Porsha Williams wrote, "😂😂 Too cute." A lot of her comedian friends expressed their appreciation for the video as well. Ali Wong and Godfrey seemed to find the clip hilarious.

Her most devoted followers declared her the winner of the viral challenge. "Well Damn! That was hot af! 🔥🔥🔥🔥 Y’all Won, Period!" a complimentary fan worte.

Getting Her Fitness Ready 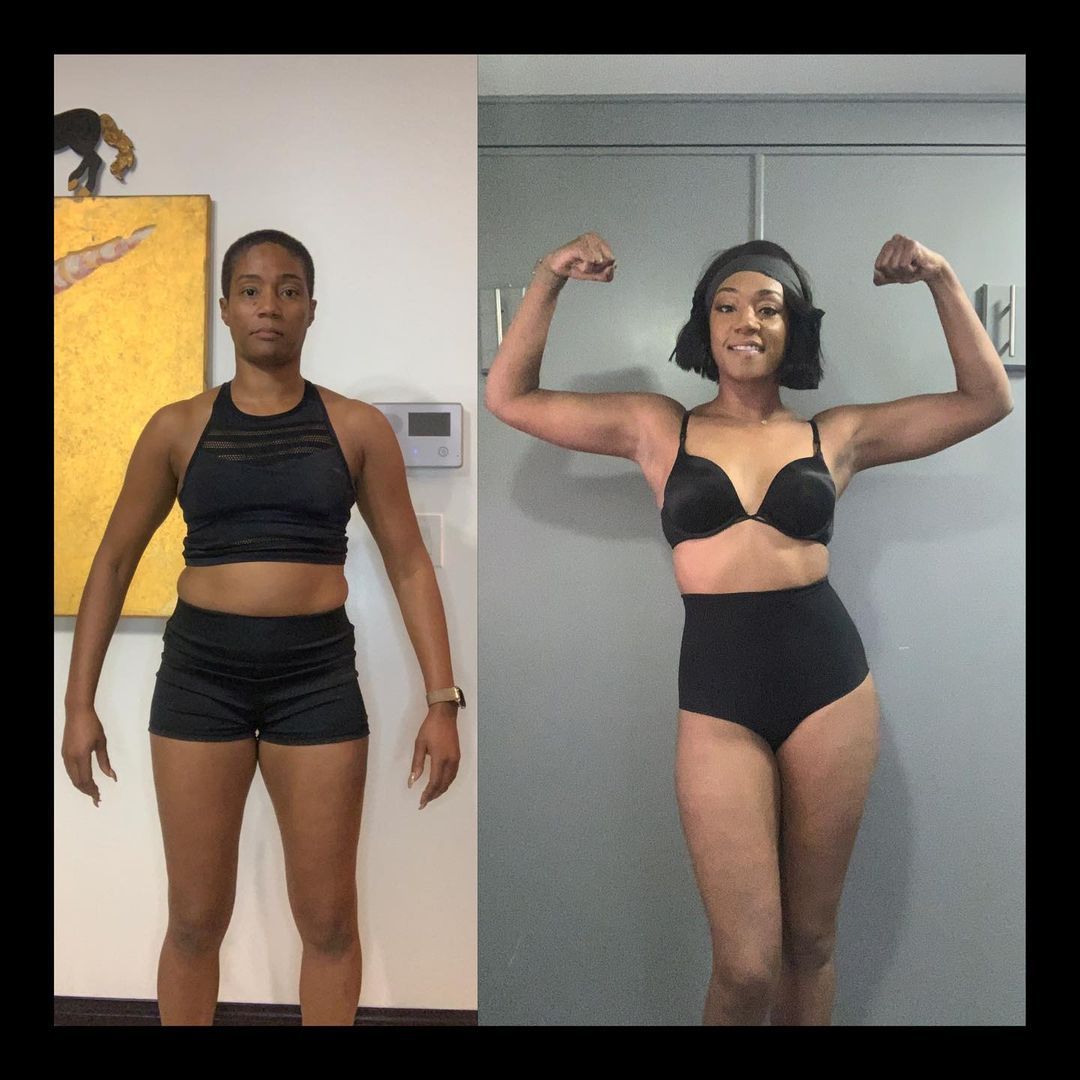 Tiffany has been hitting TikTok and social media hard since debuting her fit body on January 20.

"Before my 30day transformation and after," Tiffany wrote alongside her pictures.

The comedienne was quick to interject a little humor into her post.

She's looking good and feeling confident... why else would you share such a hot and heavy silhouette challenge?