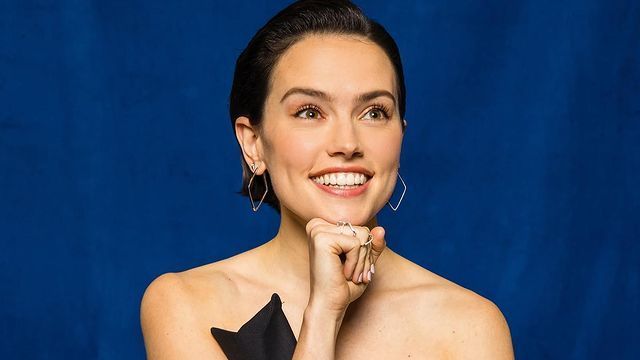 Can Daisy Ridley Bake? We're About To Find Out

We know that Daisy Ridley can swing a lightsaber. She can take down Storm Troopers and use the Force, but can she cook? That's what audiences are about to find out.

Although Daisy Ridley may be done with her character Rey in the "Star Wars" sequel trilogy, she's about to embark on a whole new journey.

Can she use her lightsaber skills to cut it in the kitchen? 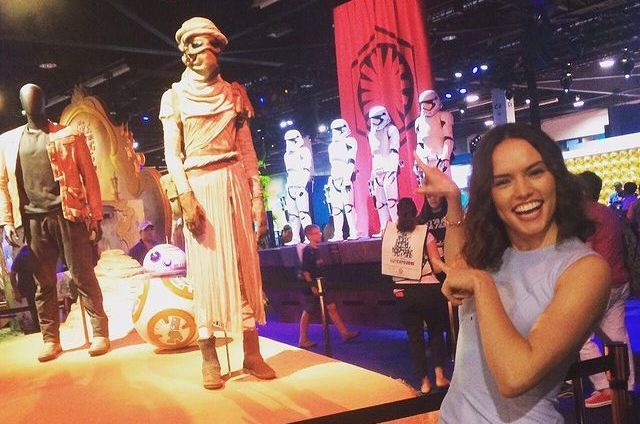 Ridley, 28, has been in a host of other roles since her time in a galaxy far, far away has come to an end. She appeared in "Murder on the Orient Express," alongside acting legend Judi Dench.

In addition to playing "Ophelia" in a film adaption dedicated to the tragic Shakespeare character, she has most recently appeared in the dystopian sci-fi "Chaos Walking" alongside "Spider-Man: Homecoming" star Tom Holland.

It was there that Ridley described being called “aggressive” and “intimidating” on set. 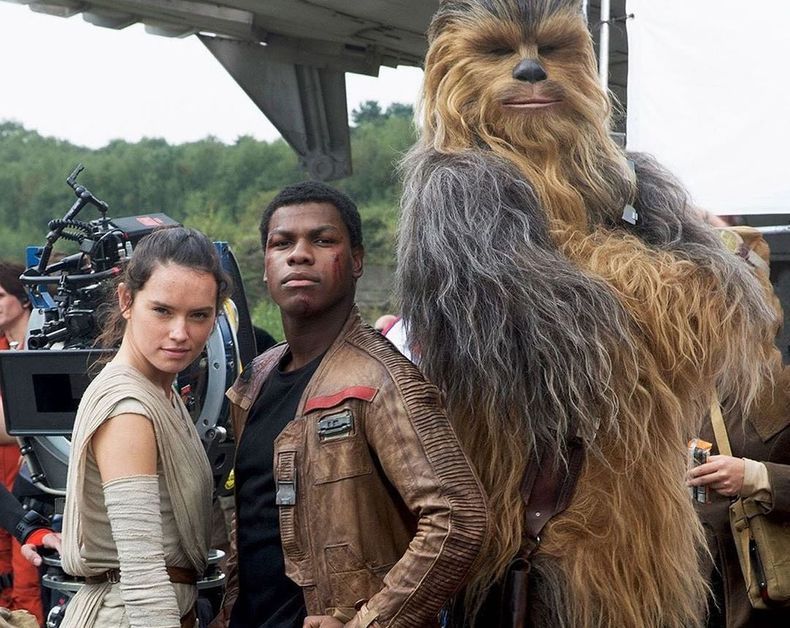 It's hard to believe that Ridley, who likes to pepper interviews with her self-described "dorky" sense of humor, can be seen as intimidating.

In an interview with the British magazine "Tatler", the London-born actress revealed, “I’ve been told that I’m intimidating. That was on ‘Chaos Walking.’ I was having my hair done, having my wig put on. I remember thinking, ‘God, should I be smaller? Should I be quieter?’”

And that's not all. She continued, “I’ve been called aggressive, too. My energy is ‘quite aggressive.’ That was during a meeting with a director. I was thinking: ‘But why? Is it because I maintained eye contact? Is it because I’m passionate about what we’re talking about?’ I dunno.”

“You have that horrible sinking feeling of, ‘God, do I not come across the way I think I do’?” 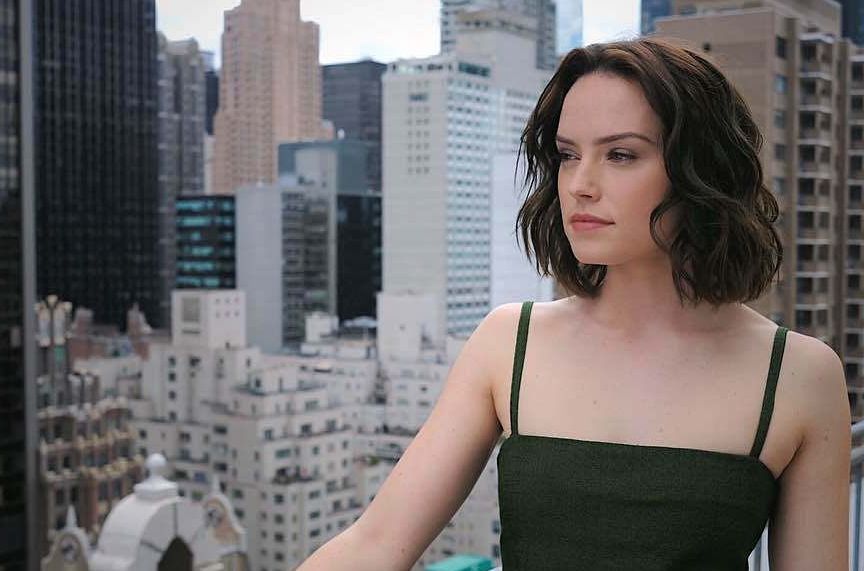 Although those in the industry might be intimidated by her star power, let's hope those on the celebrity version of "The Great British Bake Off" won't be.

Daisy Ridley is heading to the kitchen, and she's about to join a series of other British celebrity contestants as she participates in round after round of culinary challenges. 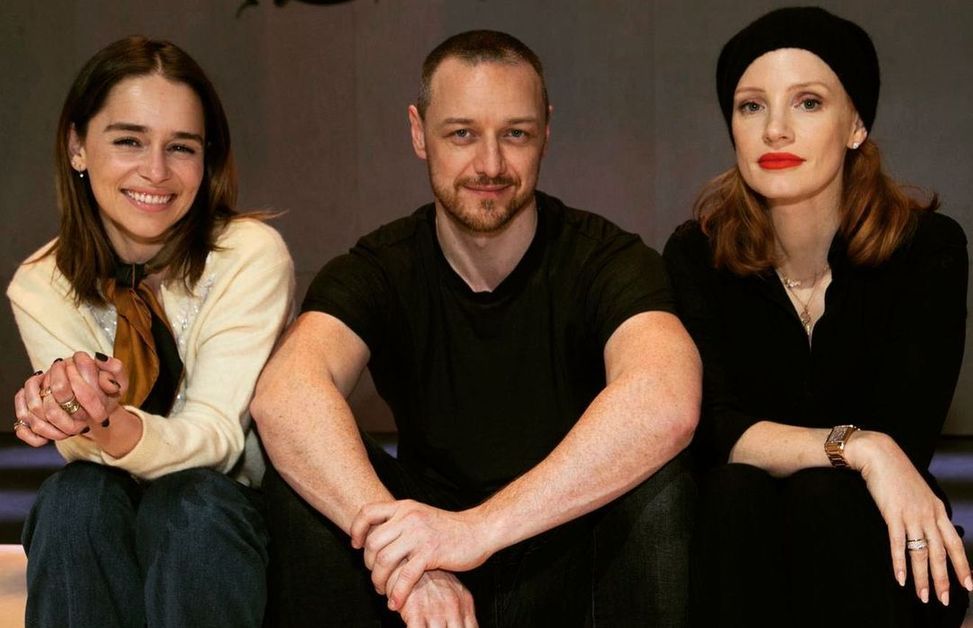 Ridley might have won the coveted distinction of being a lead in a "Star Wars" trilogy, but does she have the baking skills to impress the judges in the kitchen?

UK audiences can find out when the five-part series premieres in the spring on British Channel 4. There is no word yet on when the series might stream for American audiences.

Best of luck, Daisy! May the Force be with you!