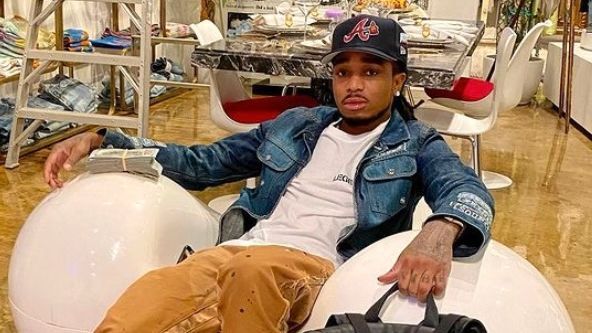 Tuesday marked the there-year anniversary of Migos "Culture II" album and fans cannot believe that it's been that long. The Atlanta trio still hasn't released a new album since then as each group member went on to release solo albums later that year. Fans are still anxious to find out when they will finally put out an album together.

Now, Quavo, 1/3 of Migos appears to have an answer as he took to his Twitter feed to address Culture II's anniversary. 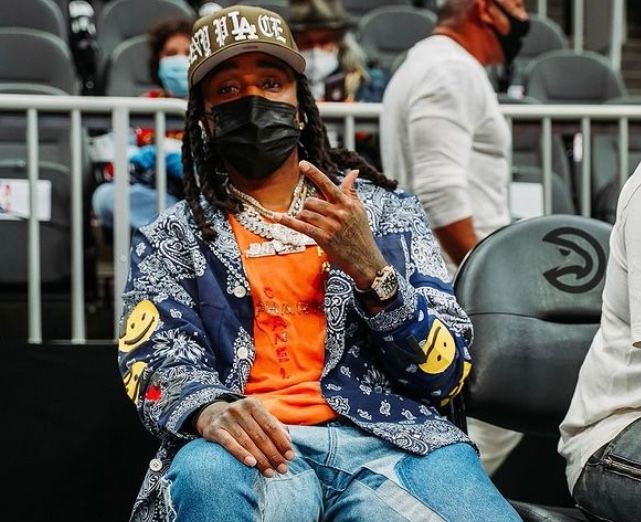 This lead many on the app to believe that this confirms that Culture III will be coming soon. The third installment has been discussed as early as 2018 and teased a few times by Migos still never went on to reveal when fans can officially expect it to be released.

Based on Quavo's tweet though, it seems that 2021 will finally be the year that it happens. 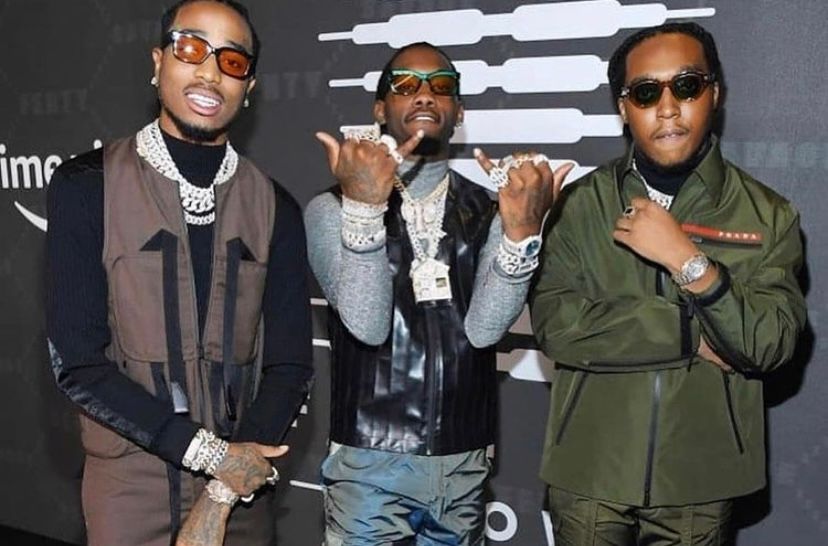 While the wait is still on for Culture III, fans of the group can still expect new music to be on the way in general. Migos took to their Instagram feed to celebrate Culture II's three-year anniversary and to say that new music is definitely on the way.

"3 Years Ago Culture II Dropped. We want to thank the fans and everyone on our team that helped us get to where we are today. New Music OTW So Stay Tuned! Culture2Anniversary" 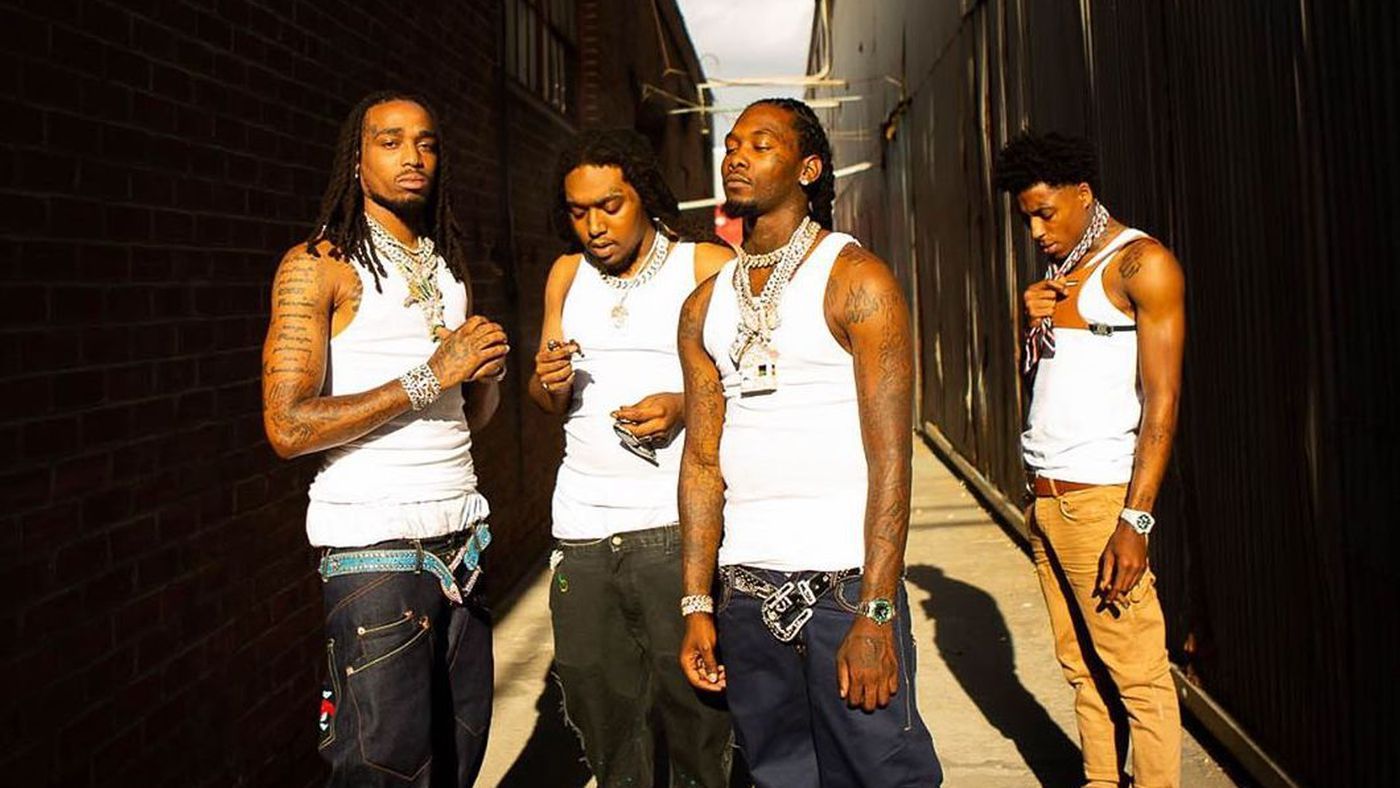 Despite the long wait for their forthcoming album, Migos did deliver some music for the people last year. This included their "Taco Tuesday" and "Need It" featuring NBA Youngboy singles. Need it made the most noise as it peaked at No. 62 on the Billboard Hot 100 chart. The music video on YouTube has also accumulated over 45 million views. Youngboy was one of the hottest artists of 2021 as well as he had two No. 1 albums.

Quavo Is Also In A Happy Relationship With Saweetie 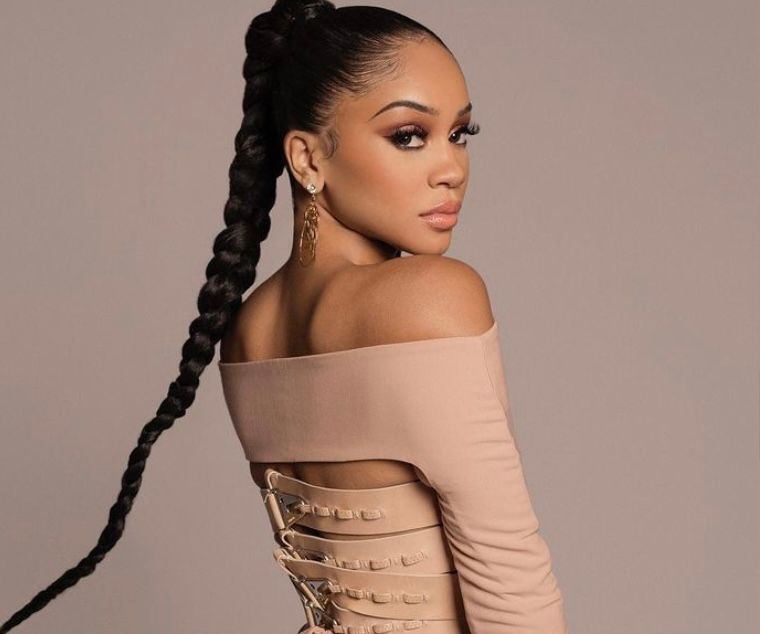 Quavo has been dating Saweetie for over two years now as they've been viewed as relationship goals on social media. Saweetie originally broke out as a star artist back in 2019 with her "My Type" single, This went on to receive a remix with City Girls and Jhenè Aiko.

She is currently buzzing with her "Back To The Streets" single with Aiko that was released in November and her "Best Friend" single with Doja Cat which was put out this month.