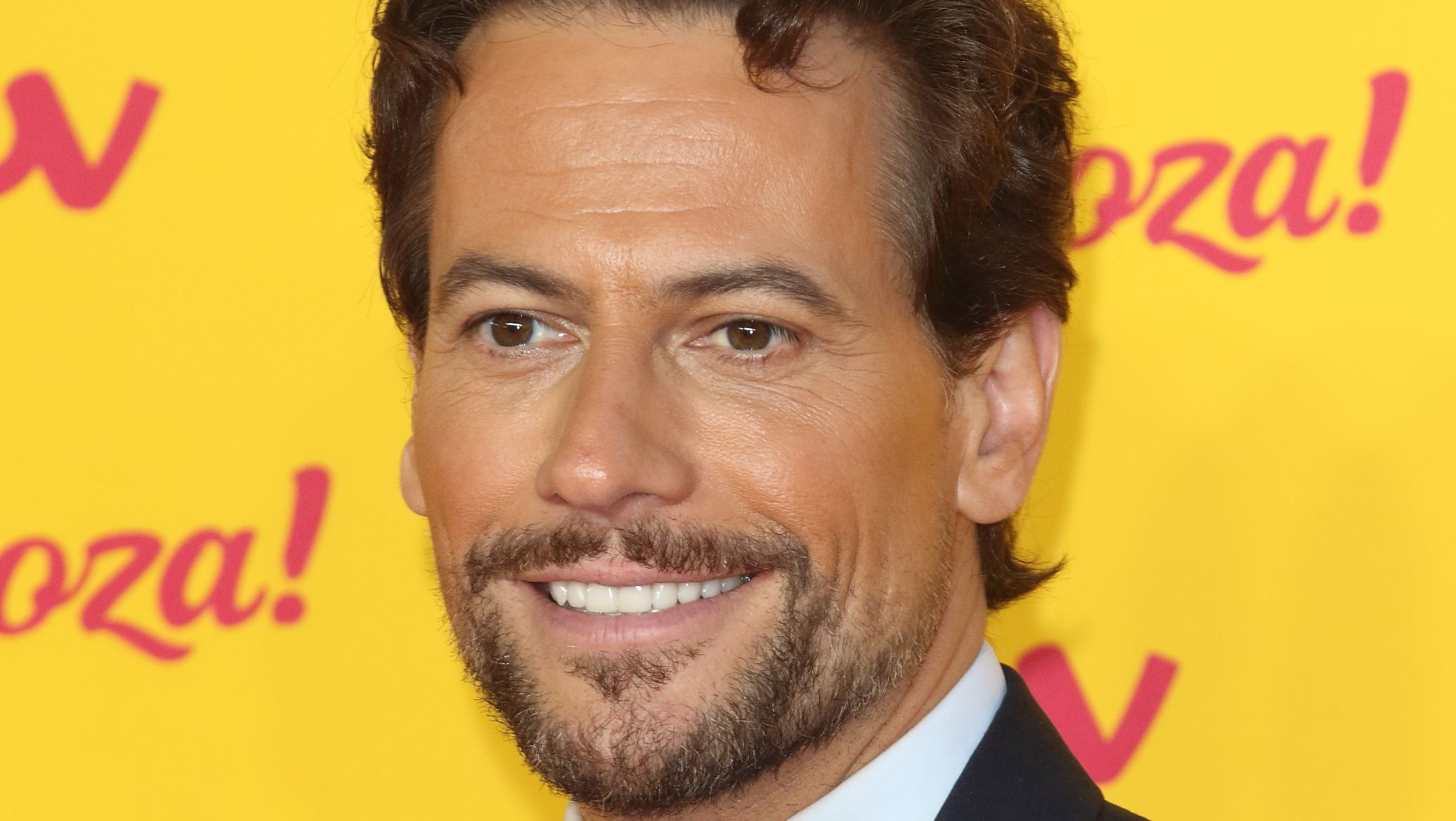 Ioan Gruffudd wife, actress Alice Evans, is airing out all their dirty laundry after he allegedly announced that he "no longer loves" her.

Evans, who met Gruffudd on the set of the 2000 movie, "101 Dalmations" before marrying in 2007, tweeted that he decided to leave his family and that she and her daughters are very sad. Loan and Alice share two girls, Ella, 11, and Elsie, 7. She expressed her frustration in the since-deleted tweet but it was captured by Page Six before it was taken down.

Scroll down to read what she tweeted. 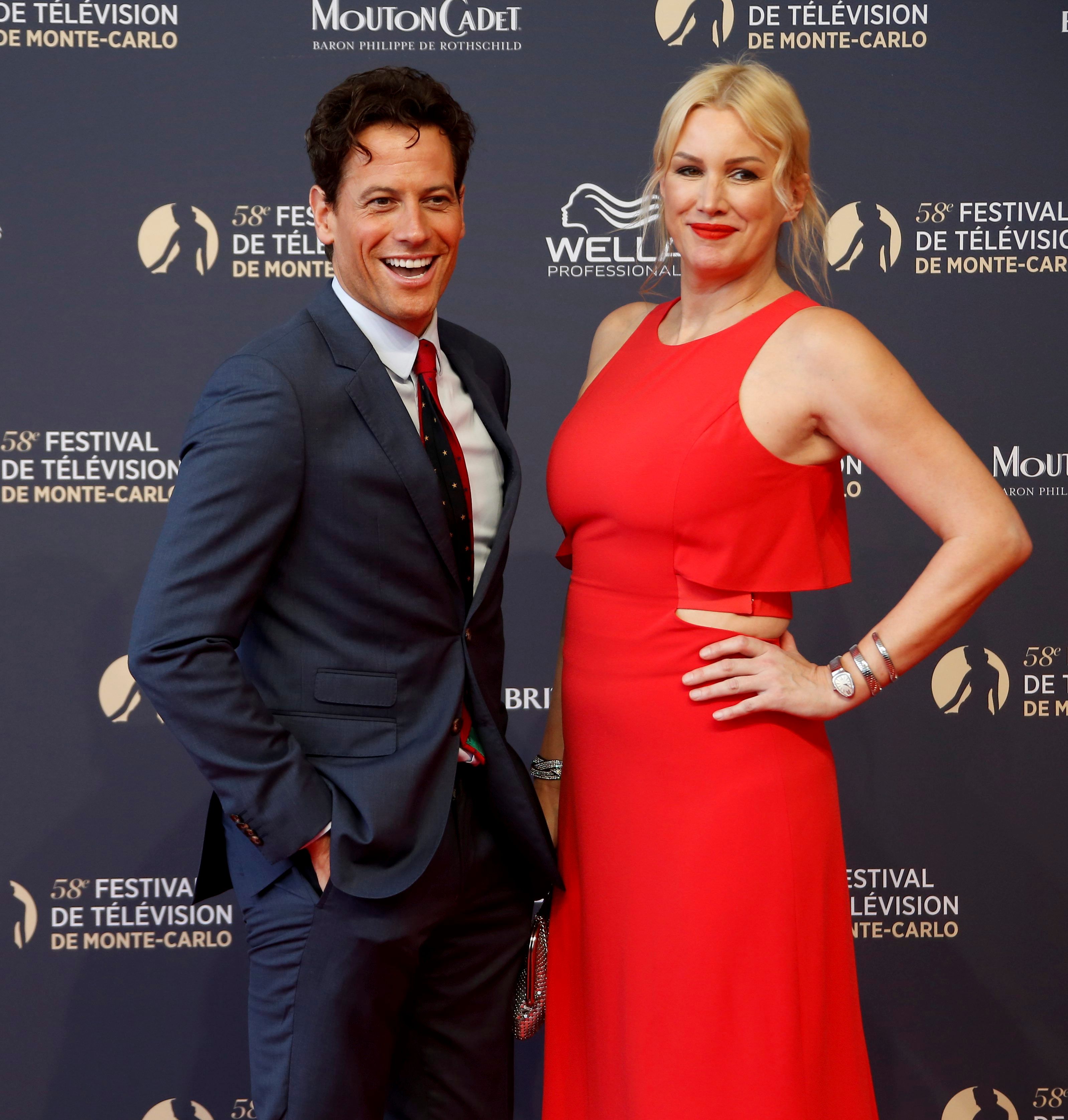 Based on the language used in Alice's tweet, it's clear that she is not happy about the one-sided marriage breakup.

"My beloved husband/soulmate of 20 years, Ioan Gruffudd, has announced he is to leave his family, starting next week," the English-American actress wrote on social media.

"Me and our young daughters girls are very confused and sad," Evans continued. "We haven't been given a reason except that he 'no longer loves me.' I'm so sorry." 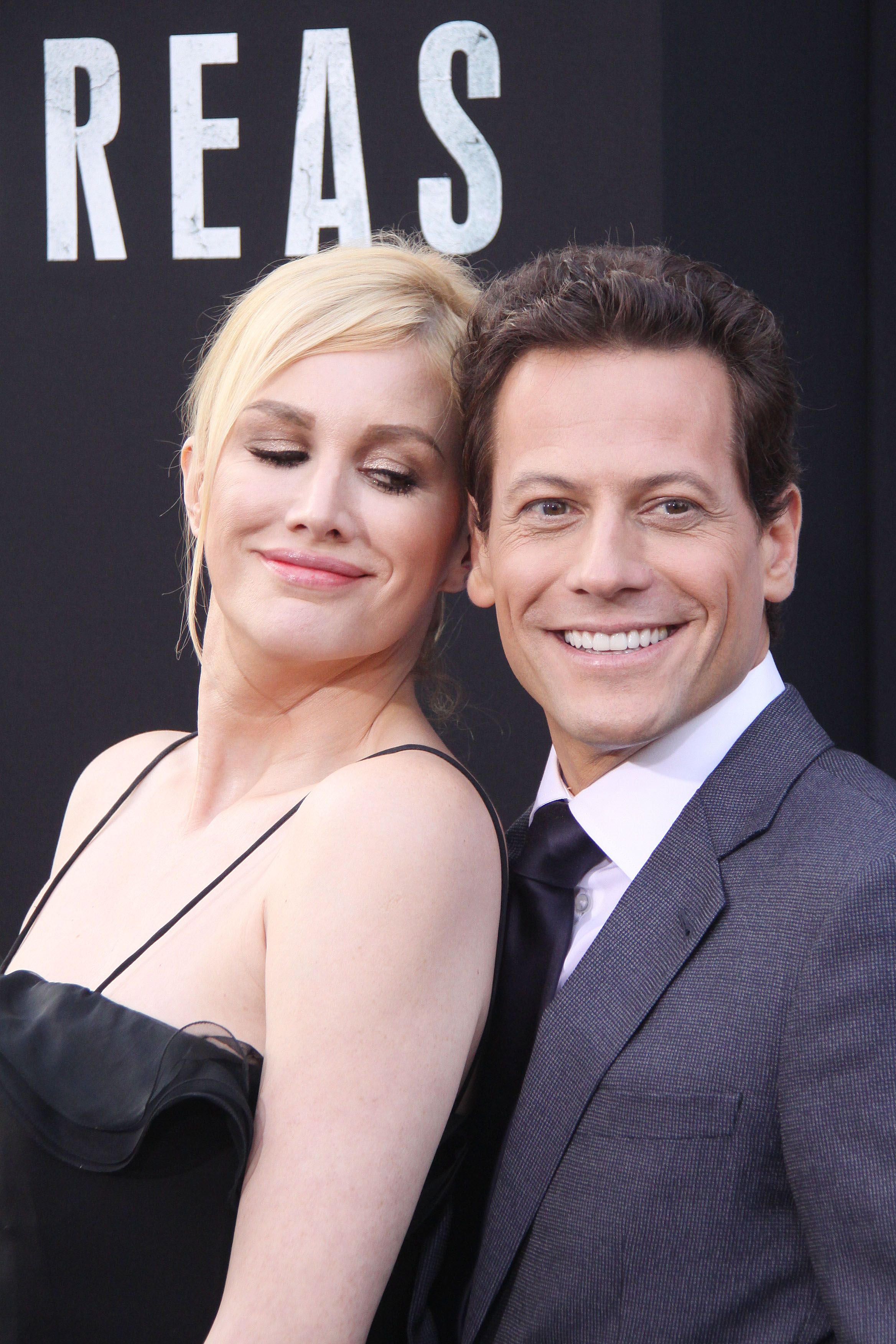 Just when things couldn't get any more heated in the Twitterverse, her now-infamous tweet was deleted but she followed it up with a shocking revelation.

"Hi there," Alice wrote in her second tweet. "I didn't delete the tweet from a few hours ago about him leaving. He did. From my account."

She continued, "And hell yes when I am being gaslit and mentally tortured then hell yes I will wash my linen in public." 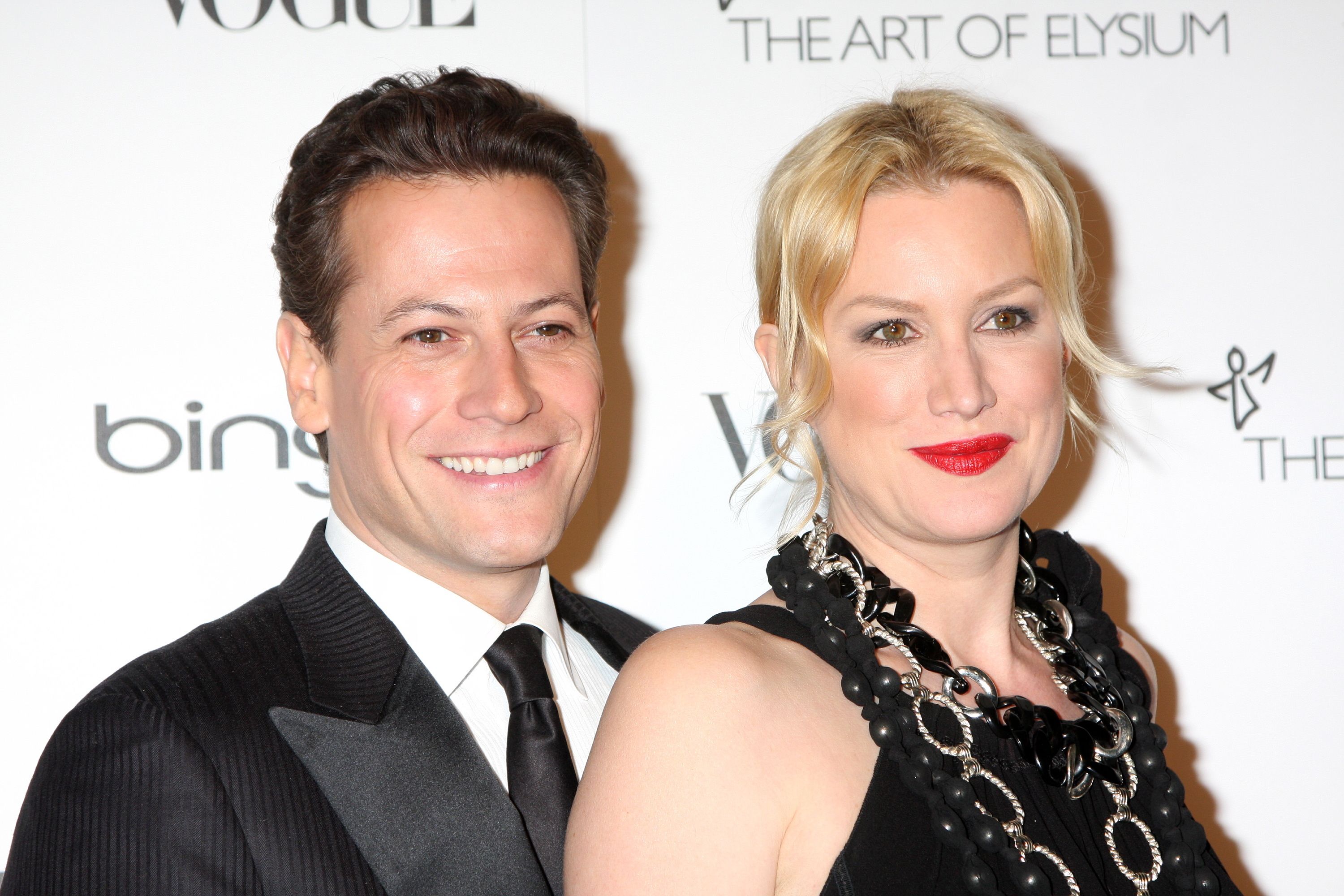 Alice continued to claim that she has been dealing with harassment and indecision for some time while responding to replies on her Twitter before they were removed. "Six months of harrassment: yes/no/maybe. I cannot live anymore like this,” she wrote when explaining her actions. “I have lost my mind,” she said in a separate tweet.

Gruffudd has yet to publicly address his now estranged wife's tweets but PEOPLE did receive a joint statement from their representative. "As you can imagine, this is an incredibly difficult time for our family and we remain committed to our children. Thank you for respecting our privacy."