Rihanna is an entrancing celebrity. For someone who has experienced so much fame and success as a music artist, it is astounding to see how she operates her online presence and businesses. At 32-years-old the “Disturbia” singer remains highly followed with virtually every fan in breathless anticipation for her next album release.

She is ranked as one of the best selling artists of all time, and according to Wikipedia, she has sold over 250 million records worldwide. Yet despite her incredible musical success, she hasn’t released any music since 2017. 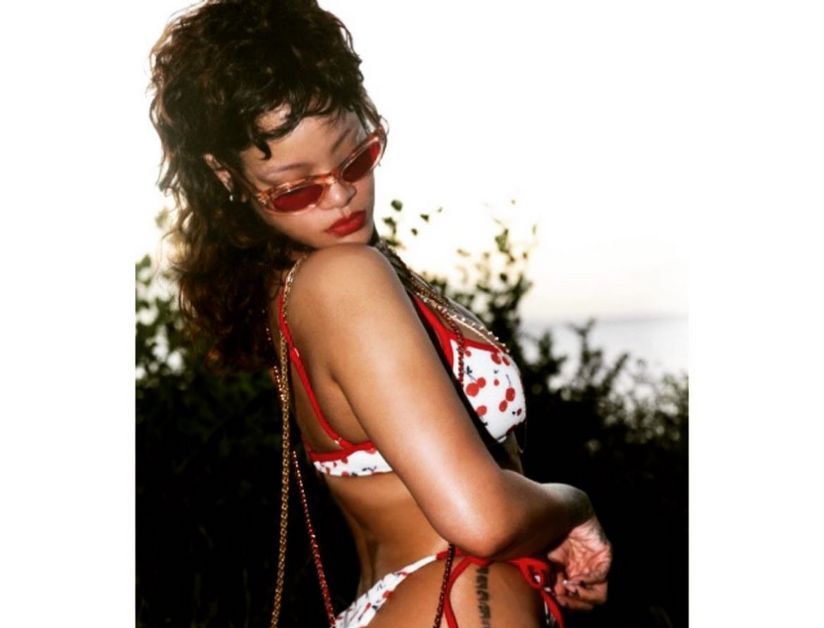 Fans around the world have desired that she release new music for years now, and the last time she hinted at her musical endeavors was in March 2020 when she spoke with Vogue Magazine.

She shared that although she didn’t have a release date, she was in fact “aggressively” working on her next album.

"I can’t say when I’m going to drop,” Rihanna shared. “But I am very aggressively working on music.”

Another reasons she hasn’t released anything is directly because of how busy she has been working on her fashion lines, including “Savage Fenty X”, a lingerie line that she just modeled less than 24 hours ago! 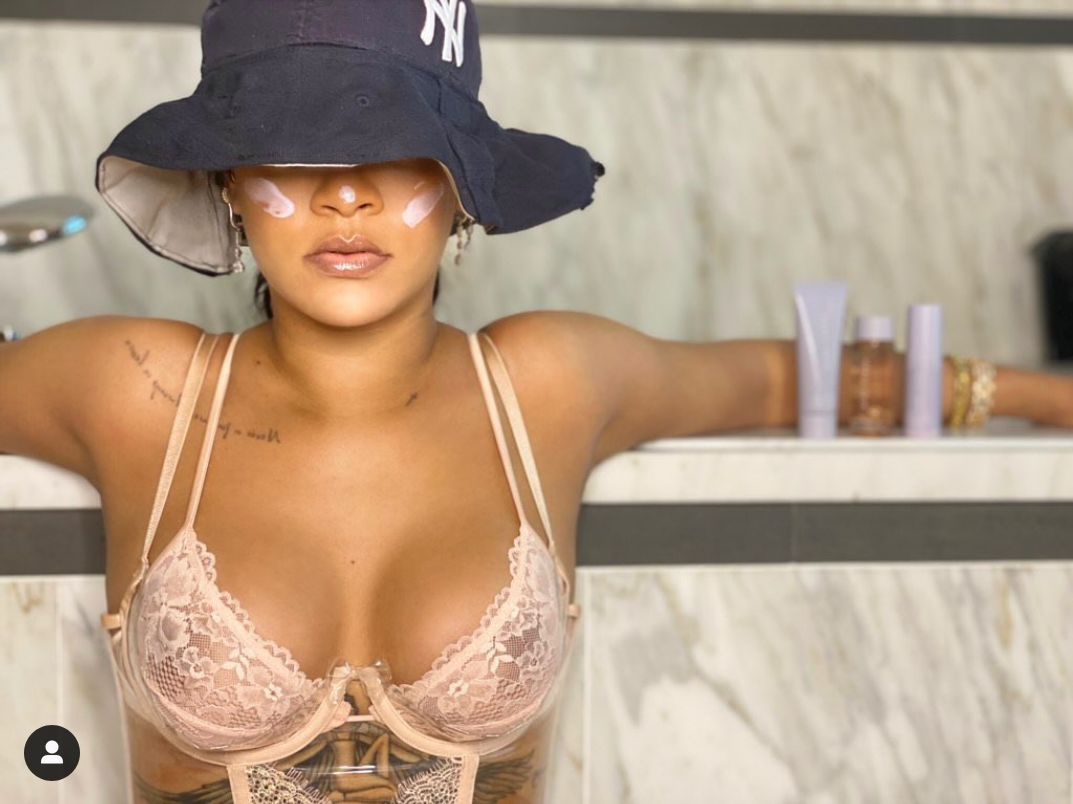 The whole video is something straight out of a fantasy album and accentuates her natural beauty perfectly. From the teasingly transparent black lace to the tight-fitting blouse and bare-back outfit, this hypnotic display is everything fans didn’t know they needed.

Her fans were blown away by the post, and in less than 24 hours her video has received 4.9 million likes and over 50 thousands comments!

Fans Eat It Up! 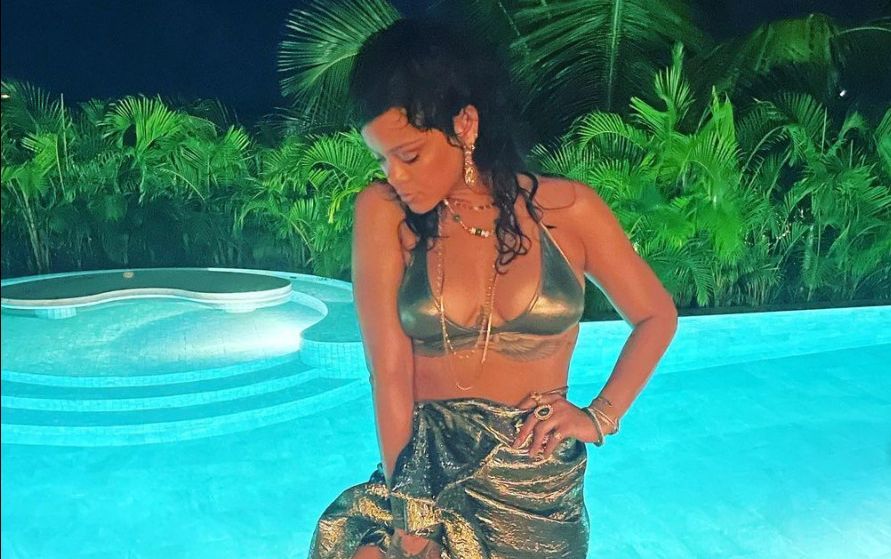 Was there really any doubt that her fans would react so positively? Here are some of those aforementioned comments that received a fair amount of likes on Rihanna’s post: 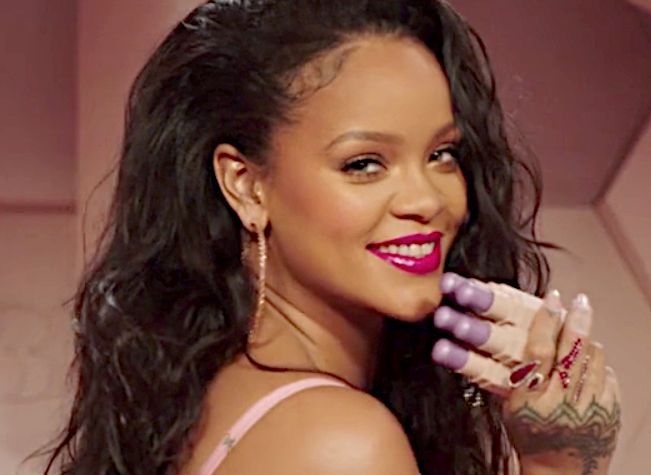 One reason that Rihanna has become so successful as a fashion designer stems from her willingness to challenge the standard model for fashion releases. She shared that she doesn’t release her clothing 6 months after a fashion show, and instead will simply release the item directly to her consumers on her “Fenty” website. But this has proven to be quite difficult at times.

“It is so easy to put something together for a runway, because you have six months to perfect it in production. It’s so much more challenging to create something in a short amount of time and it be perfect.”