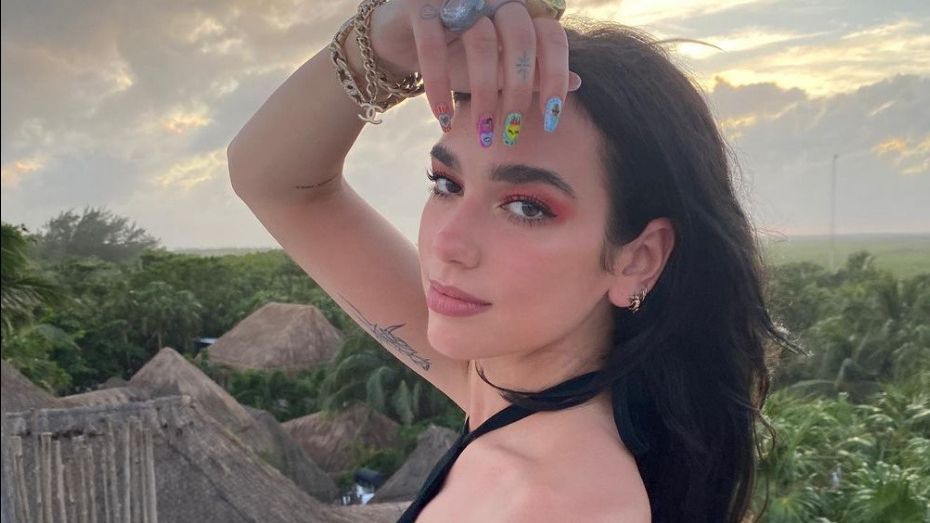 Dua Lipa has frequently been listed among the world’s most breathtaking breakout artists. She has consistently destroyed the mold that the industry tries to place on musicians by becoming a pop-icon on social media while creating a unique brand name through her husky, sexy vocals.

Her songs “IDGAF” and “Levitating” continue to trend on streaming platforms and have inspired a generation of music listeners while she rises to fame alongside other newer artists.

Although not exactly in the same genre, the 25-year-old singer saw a rise in popularity alongside artists like Megan Thee Stallion and Billie Eilish within the last two years especially. 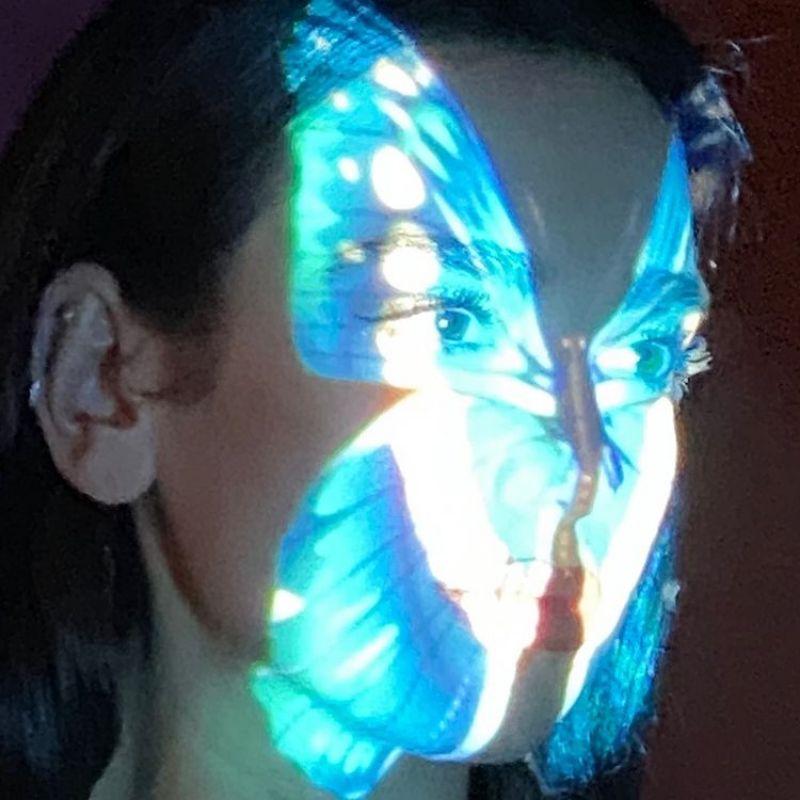 Besides her musical accomplishments, Dua’s accolades have quickly become semi-legendary after she became the face of Vogue Magazine a few weeks back and now Rolling Stone just yesterday!

The pictures that were included for the photoshoot are easily some of the most stunning works of photographic art she has ever been a part of. Dawning outfits that have people’s heads spinning, matched with superb lighting upon her fair complexion leave a lasting impression that any reader will appreciate. And that doesn’t even include the cool butterfly-themed photos she released! 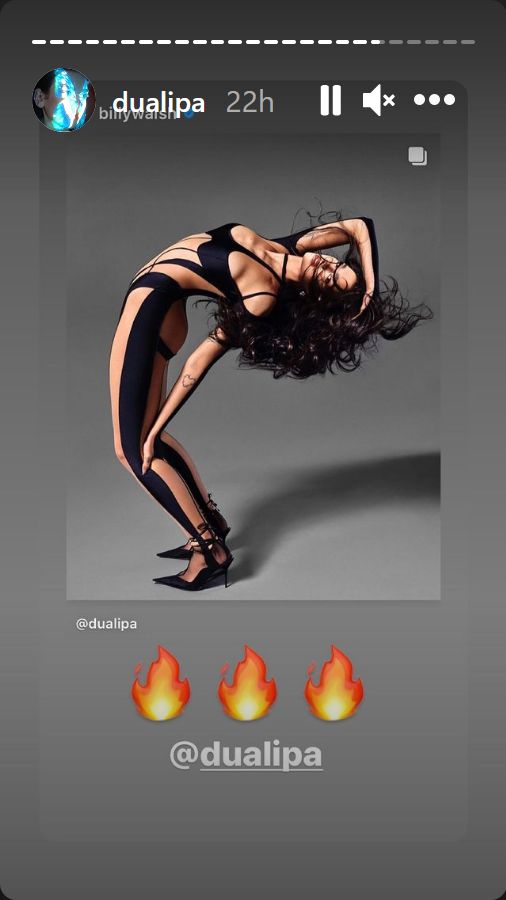 Dua has also changed her profile picture to reflect the “butterfly energy” she wants to convey since the photoshoot with Rolling Stone landed on a date with a rare celestial occurrence.

“we shot this on the 21st of December 2020 on a rare celestial occurrence ~ the great conjunction of Jupiter & Saturn ~ that morning I meditated and prayed 4 mother earth and the highest vibrations. Only butterfly energy in 2021 🦋✨🌕 bts with @david_lachapelle for @rollingstone 🦋✨🌕” (Dua Lipa)

Not only that, but she shared another photo of herself putting on a naked type suit that elicits quite a bit of attention in the shoot. She says the pose (which shoes her bending backwards) is called the “the bend n snap". 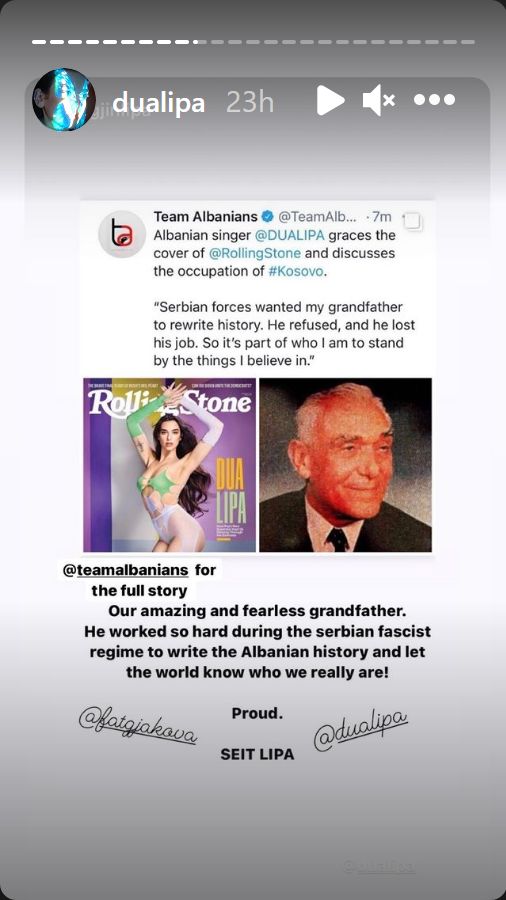 Here are just a few of the many comments she received on the post from fans who find themselves experiencing a whole lot of “butterfly energy” right now! (Including several prominent figures on social media!)

“duey ❤️❤️❤️❤️❤️❤️beautiful my sister absolutely beautiful” (Bella Hadid) “Wow. Iconic” (Sam Smith) “INSANEEEE IN THE MEMBRANE OMFG” (Commentator) “Princessa goddessa cuntessa glamazandra gorgandra queen of my heart! 💜” (Commentator) “The bird of peace ❣️” (Commentator) “Yo, this the coolest rolling stone has maybe like ever been” (Commentator) 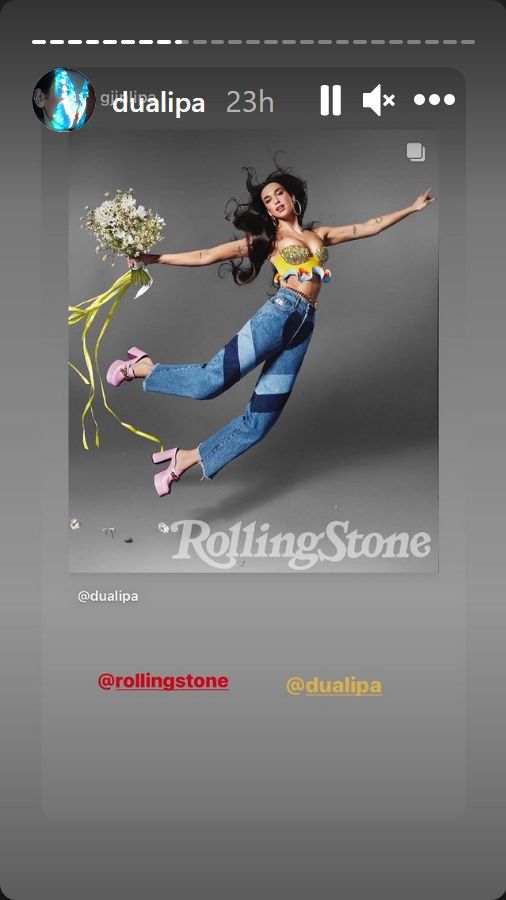 While Dua may put on different costumes, her personality and character are all her own, finding it easier to manage one personal identity instead of having alter egos. She told Rolling Stone that she has never had a problem with choosing who she is going to be.

“I don’t have two personas, an alter ego for who goes onstage,” she told me. “I’ve never had that issue, figuring out, ‘I’m going to be this character today, or this is who I’m going to play, or this is the role I want to take on.’ It’s hard for me to make stories up.”