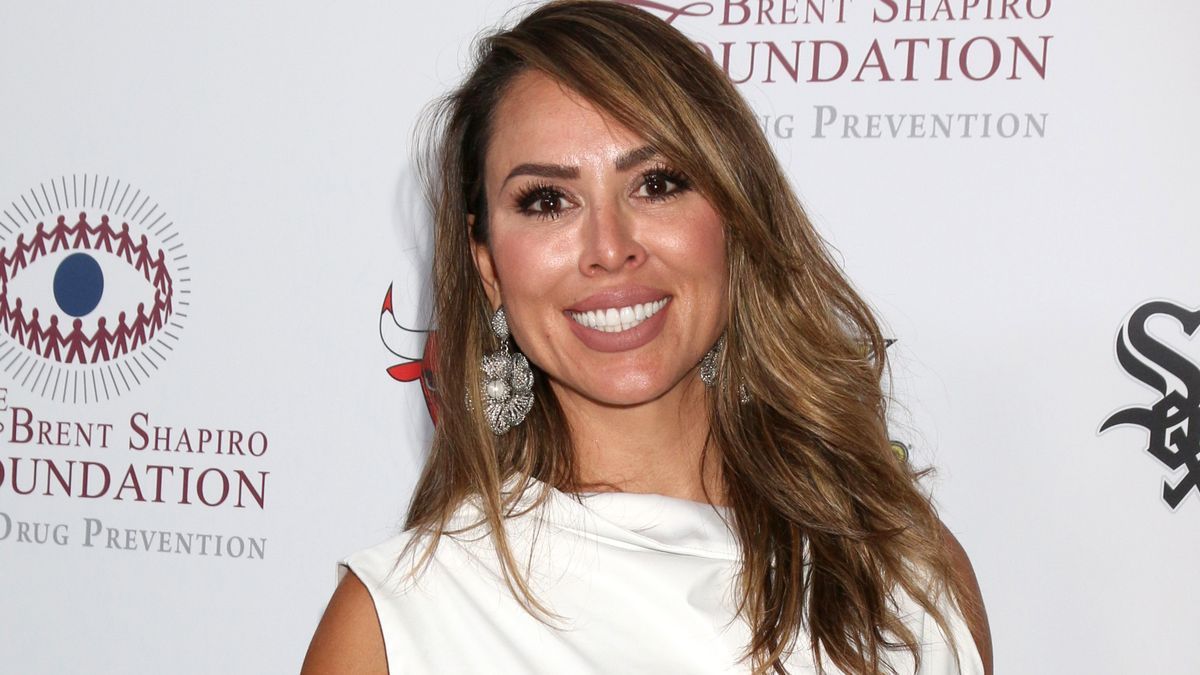 Kelly Dodd has taken some time to clarify a recent "anti-American" jab she took at "Watch What Happens Live" host Andy Cohen that landed her in quite a bit of hot water with him and fans.

The "Bravo!" television host became the unlikely recipient of Dodd's comments during a recent chat they both had about the latter's other controversial statements regarding COVID-19. Now, Dodd is looking to clear the air to "E! News" about what exactly she meant in her chat with the host.

The controversial encounter happened last night during part of "The Real Housewives of Orange County" reunion where Dodd was in the hot seat as Cohen grilled her about her past comments across a spectrum of topics.

"I mean, the amount of messages that I get that you're uneducated, you're putting out misinformation, you're behaving like a moron," Cohen said of Dodd's stance before the reality star shot back at him with, "I get them too, saying that you're anti-American. That you put your political beliefs out there, that they don't want to watch a political show."

The clearly shocked Cohen, responded to Dodd by saying seemingly disturbed that, "I'm anti-American because I don't like Donald Trump?" to which the "Real Housewives" star and controversial public figure retorted plainly with, "Yeah."

Now, in her new and even more candid chat with "E!," Dodd backtracks on those controversial and hard-hitting claims about Cohen and clarifies her political stance as a "libertarian" and not a supporter of Donald Trump, while still instilling that she maintains some "conservative" viewpoints regarding how government should conduct business.

'I Am Socially Liberal' 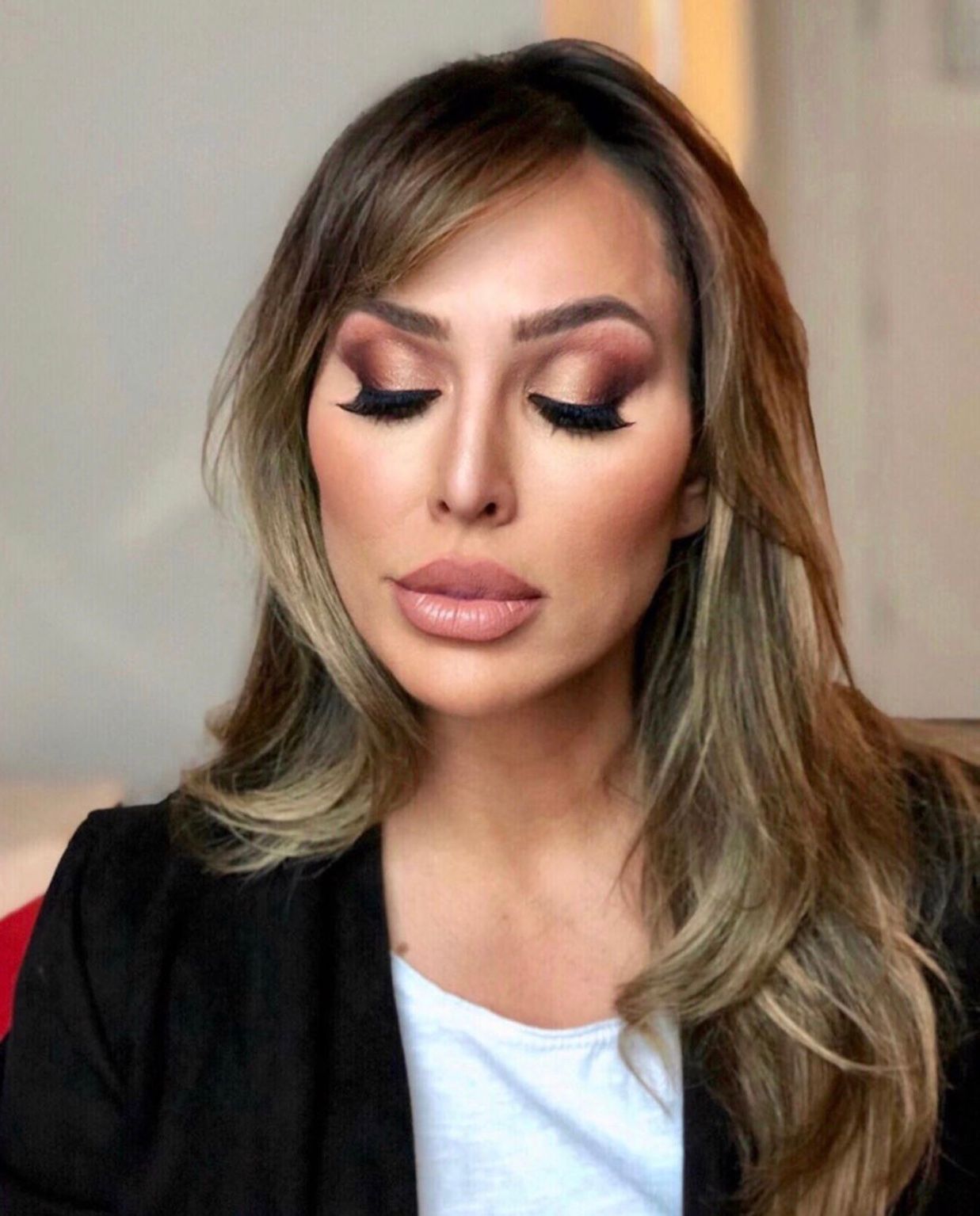 "I'm a Libertarian, I didn't vote for Trump. I'm not a Trumper at all," claimed the reality star during her Thursday, Jan. 21 interview with the publication, before adding that,  "I am a Libertarian so I do have conservative views on things but I am socially liberal. I believe in gay rights, I believe in abortion."

Dodd then went on to elaborate that her reasoning for bringing the topic up the way she did with Cohen was to address how certain things about her are framed on social media in contrast to how they are in real life.

Addressing Negativity As A Whole

"My point with Andy was that you can always find negative comments on social media. Some people with zero posts and zero followers comment, but the vast majority of comments about me are positive," Dodd concluded her detailed explanation of the publicly-deemed controversial back and forth they had during the reality show's reunion.